On this article, you will know what are the other features that Siberian Expeditions offers to players! 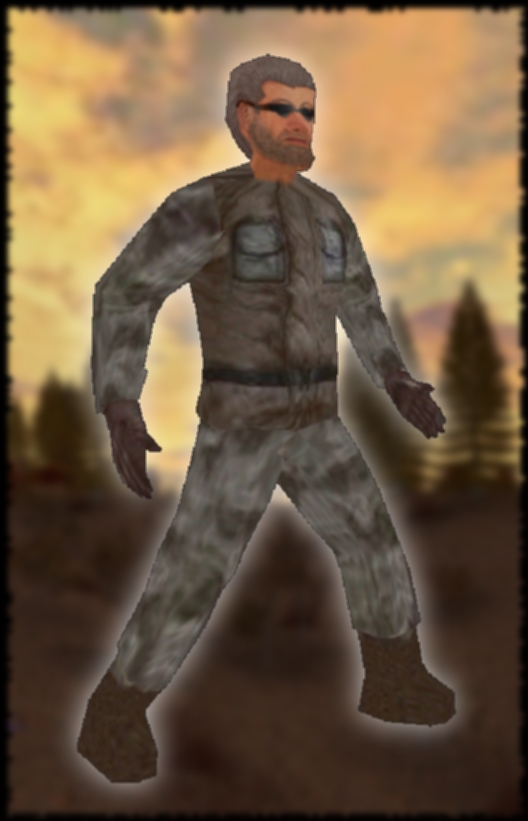 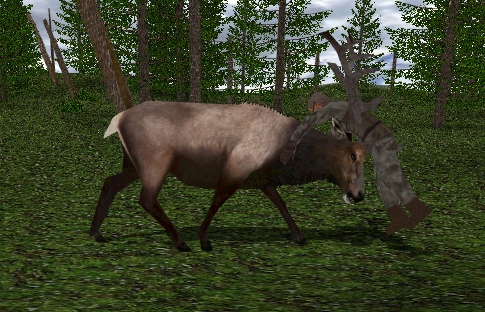 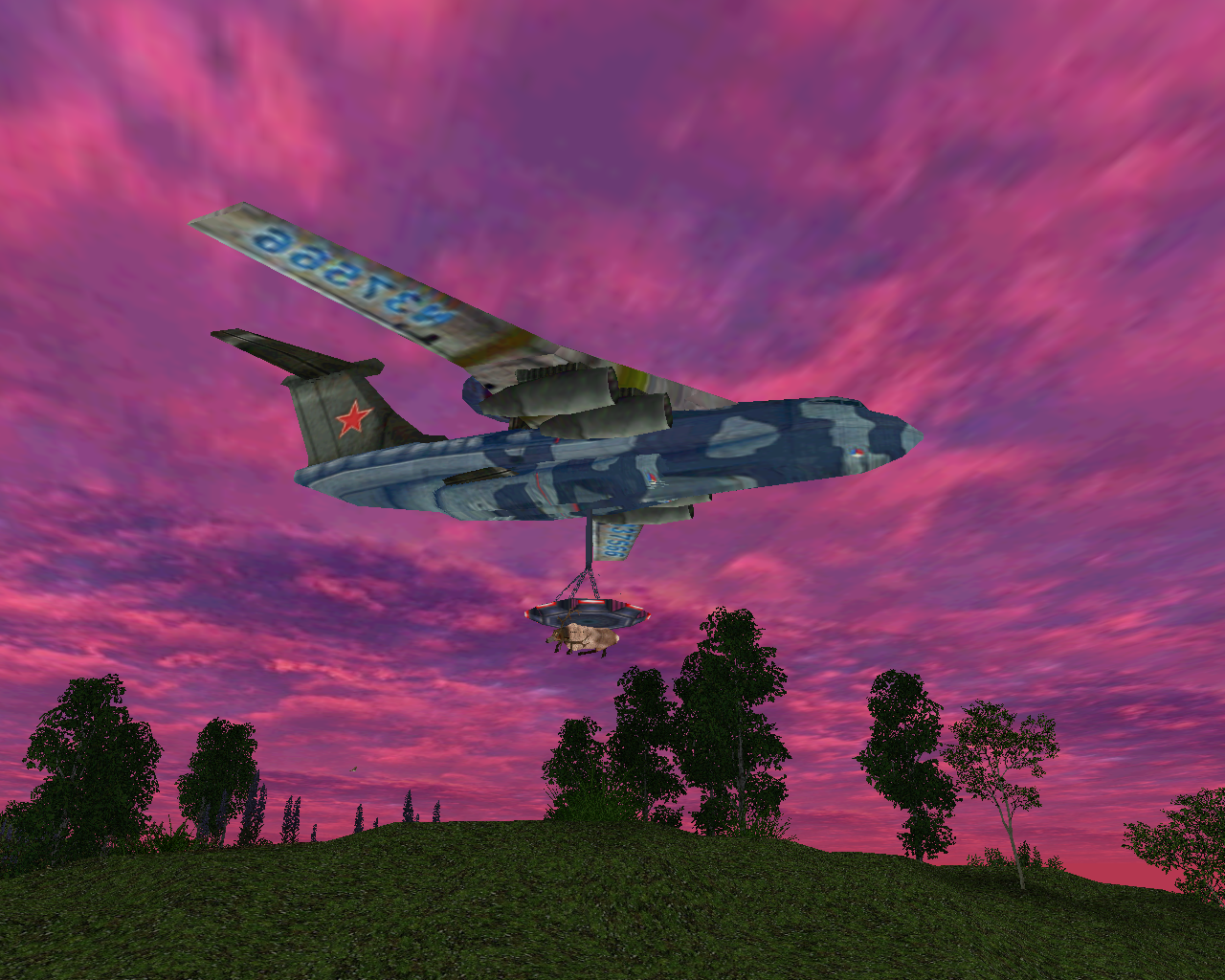 This Beriev A-50 aircraft will appear when you hunt an animal. Its function is to get the hunted animal and take it to the Lodge, where your trophy animals are placed. 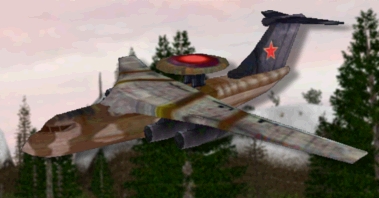 A personalized Beriev A-50 aircraft for your disposal in the need of low ammunition or other supplies our pilot "Dimitri Ivanov" will be on stand by to asset you. Due to how expensive it is to fly, you will only have one chance to call Dimitri for support. So, make sure to make this count. 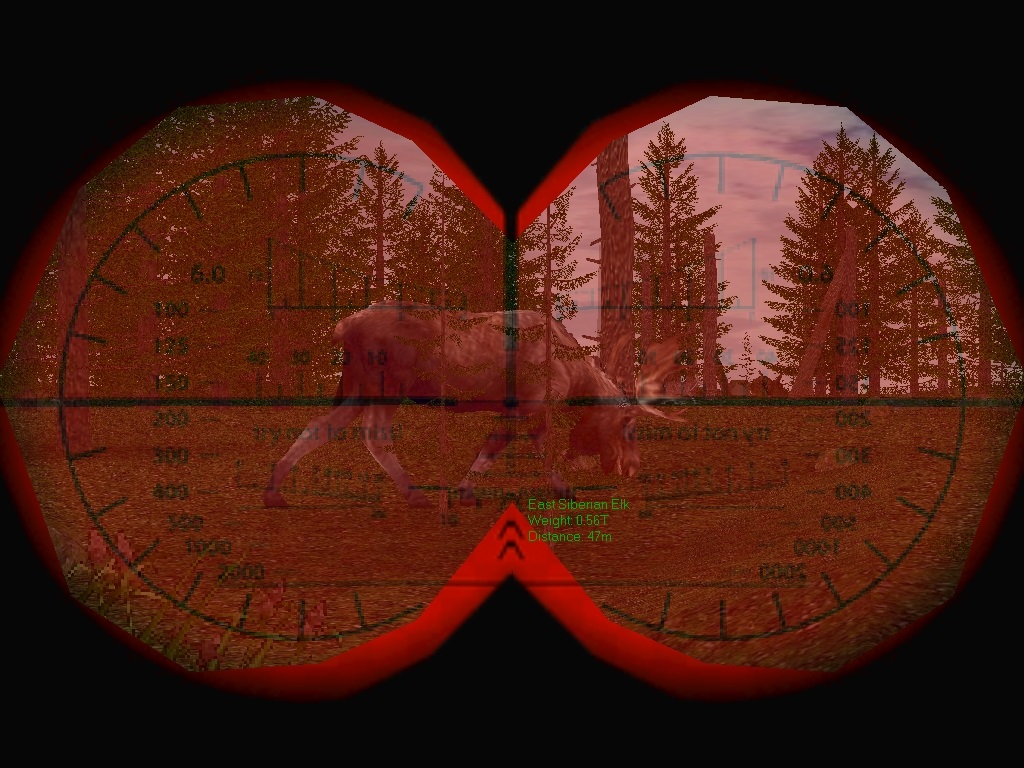 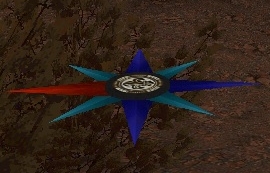 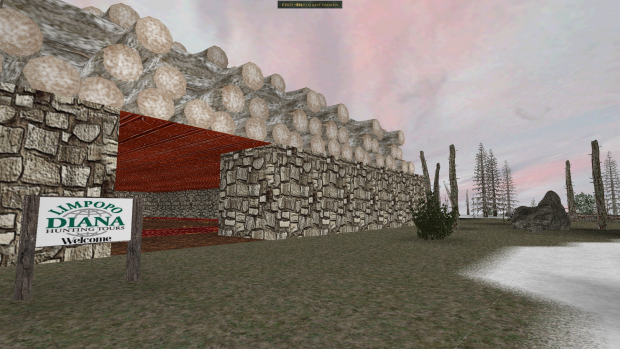 In the interior, the lodge has a table with magazines, some couches, dissected animals and a fire placement to keep you warm while watching your trophy animals! 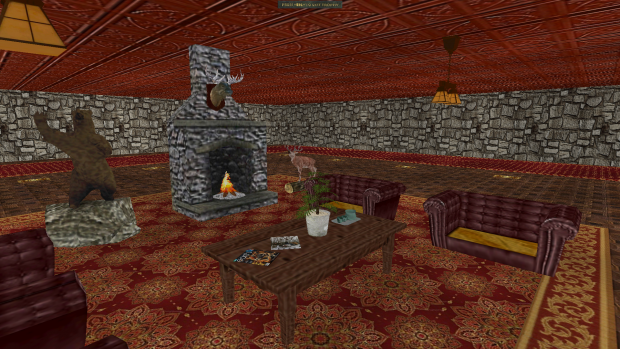 Now, you are ready to hunt... what are you waiting for? enroll to Diana Hunting tours!