Today I want to move a little away from general direction of mod's development and show you one more thing, which I want to add at 1,5-2 last years. It's flamethrower.
If you don't know yet, that The Last Hope of the Third Age is very heretical and non-lore mod, which must be destroyed, you can visit next links (Russian):

Well, as I already said, I wanted to create flamethrower for a long time ago, but only in September I created some concept and now you can see it in game: 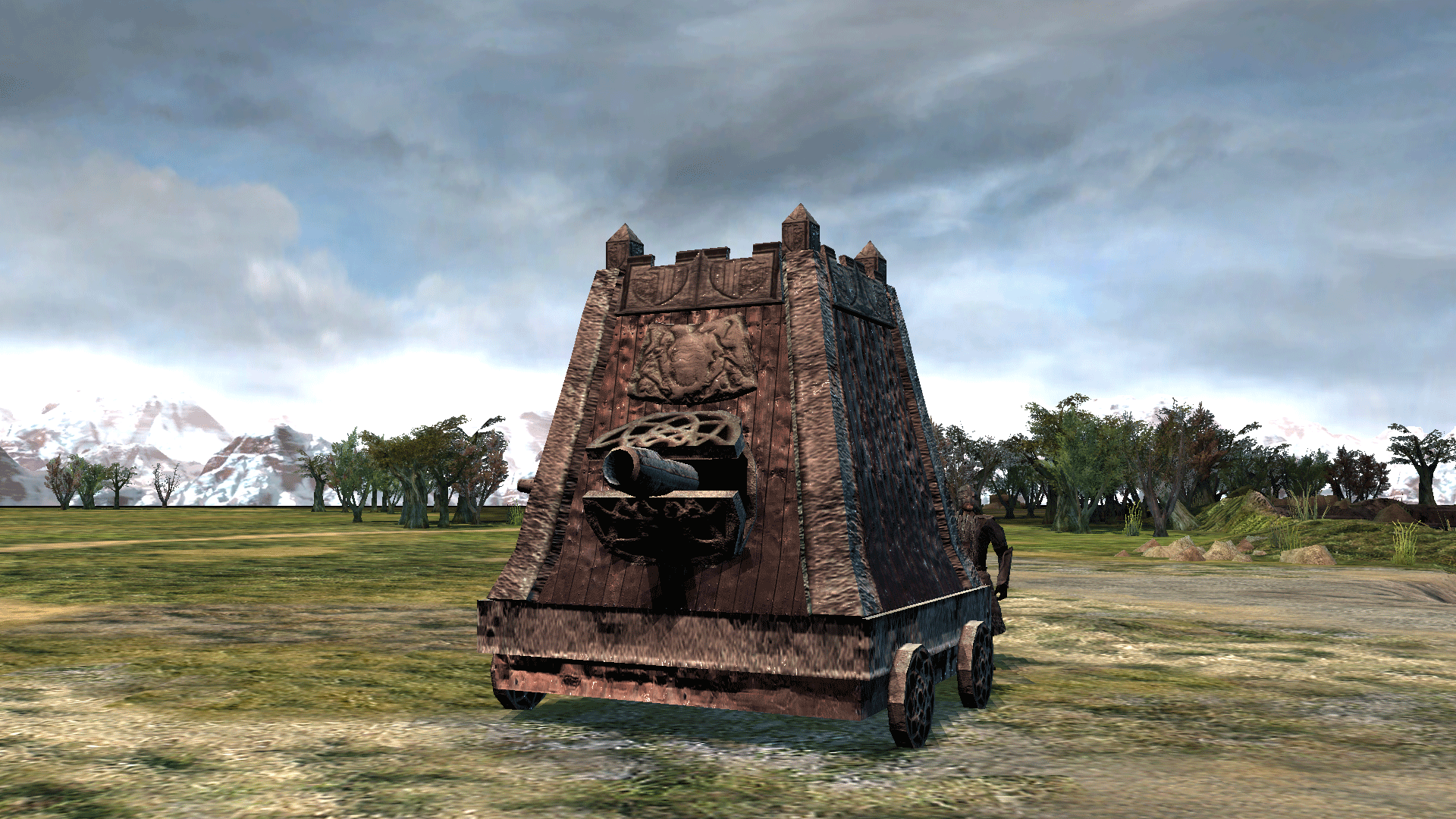 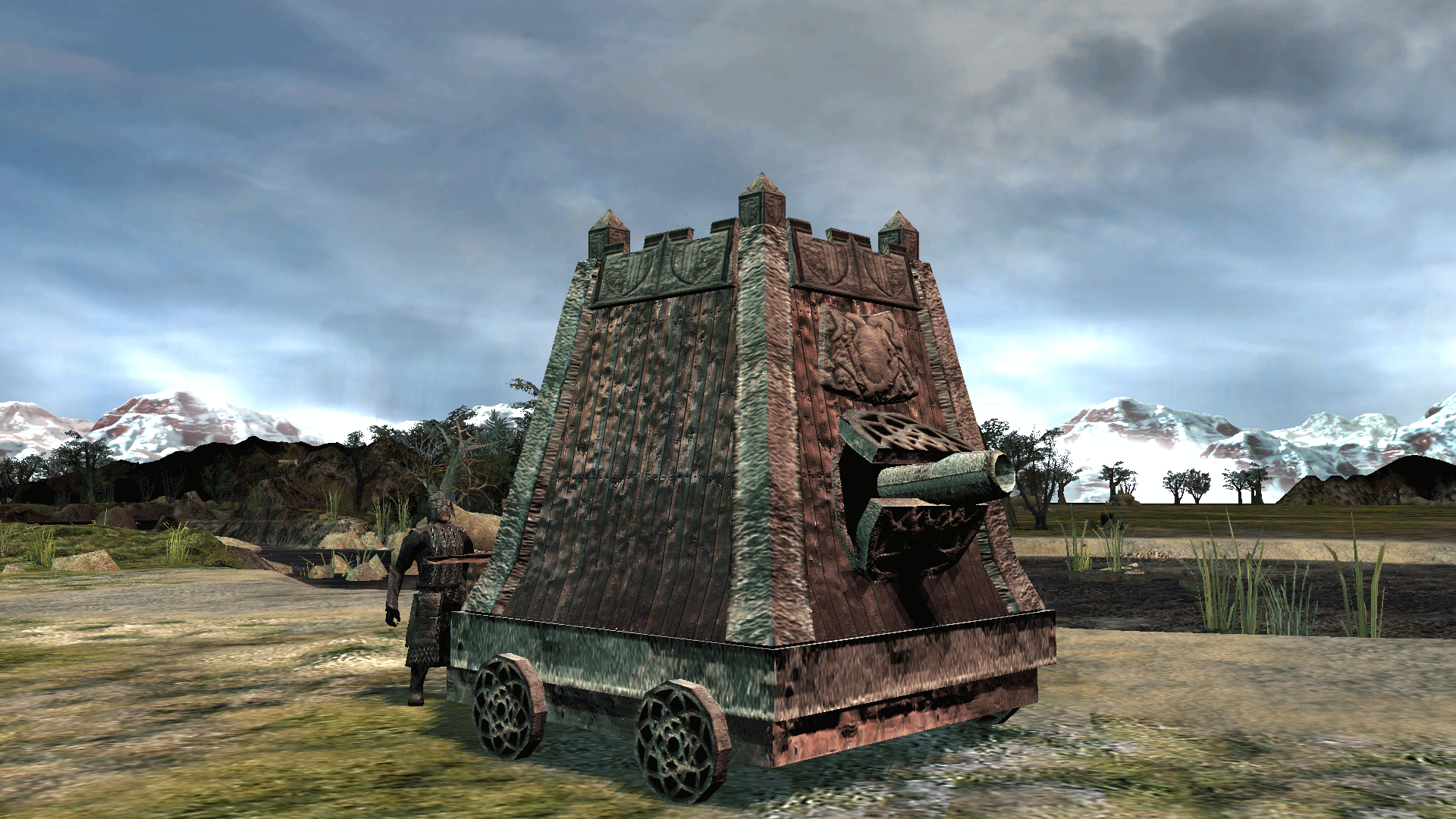 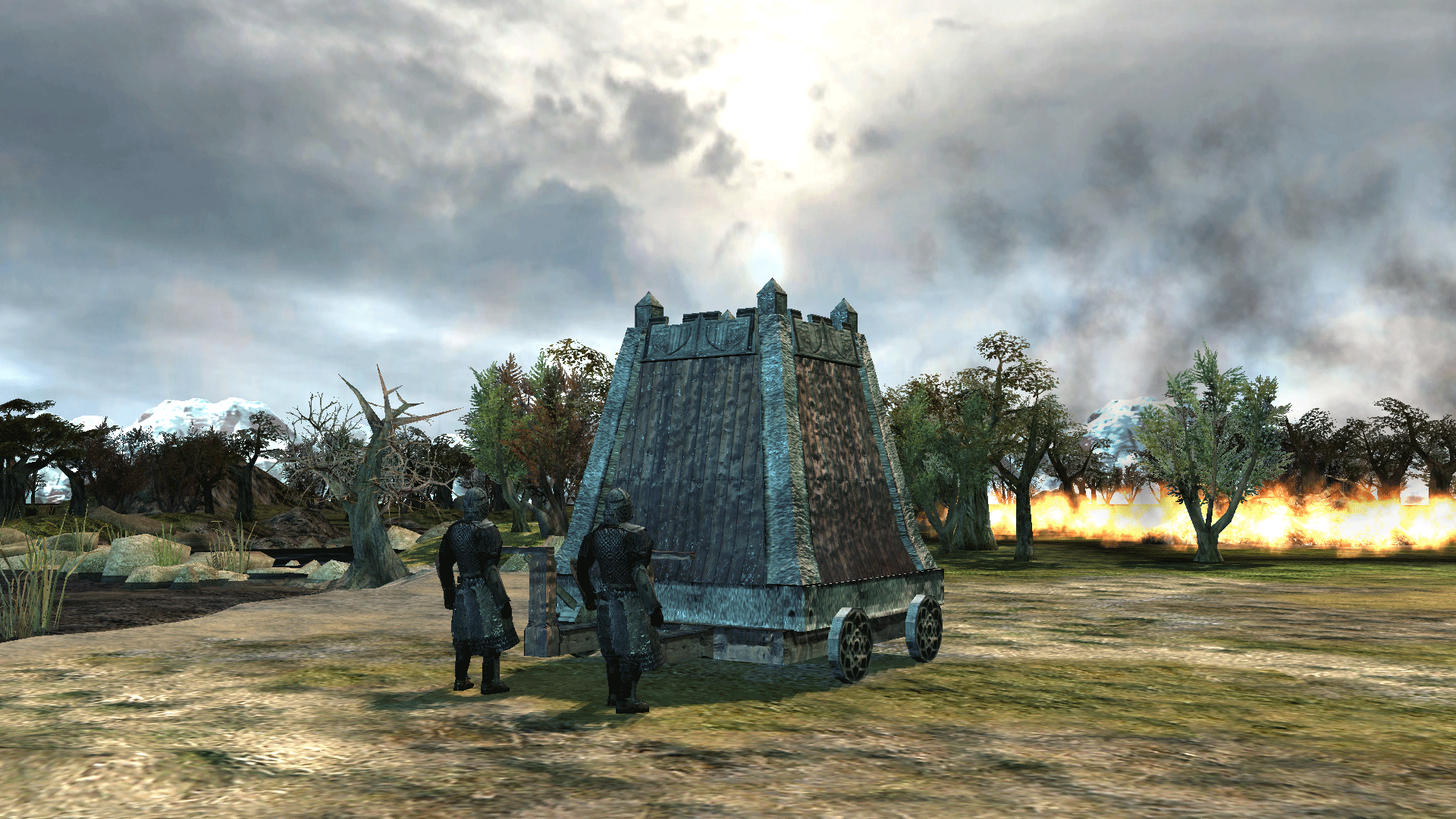 So, what is it? If look general, it's just another cannon, which shoots fire balls.

But it has some important differences with cannons, which make flamethrower unique:

And of course video demonstration:

Well, I also can say that patch 1.1 will be released at New Year.