To get an idea of what happens in the game outside of the ring, I'm going to describe the process of matchmaking. 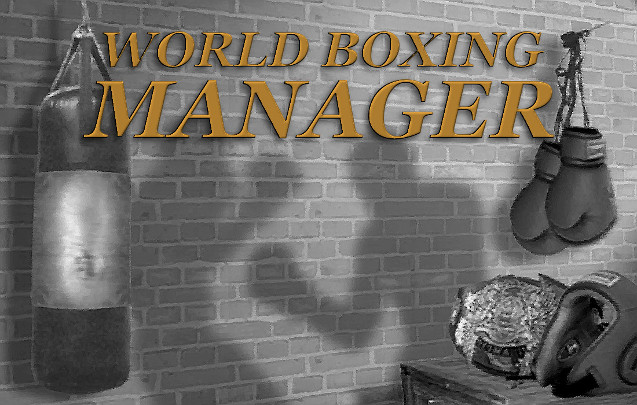 To get an idea of what happens in the game outside of the ring, I'm going to describe the process of matchmaking.

The matchmaking screen defaults to whatever weight class your currently selected fighter typically fights at. It is possible to set up matches at different weight classes, but there are stat penalties that are incurred when you do so. 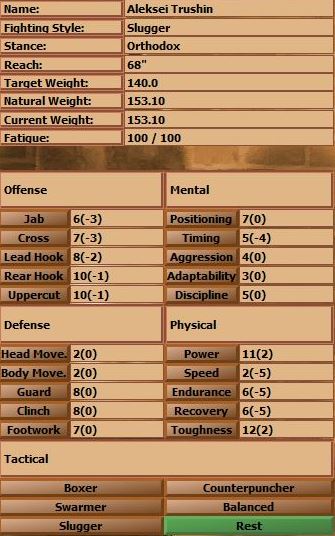 You are able to move up in weight or move down in weight. Moving up will cause your fighter to suffer penalties to all types of punches, as well as clinch, power, recovery, and toughness. Your speed and timing, however, will receive slight boosts.

Moving down will cause your fighter to suffer penalties to all types of punches, as well as timing, speed, endurance, and recovery. The tradeoff is that you will hit harder and be able to take more damage, which means a bonus to power and toughness.

There are four types of matches: undercards, co-main events, main events, and title fights. You will start off only being able to book undercards and co-main events. In doing so, you can only select dates for which events already exist.

Once your marketability and reputation improves, then you will have the freedom to schedule main events, which lets you book an event on any date. You will only receive PPV bonus money for fighting in the main event, so getting to this point means you can start earning REAL money.

Title fights function the same as a main event, except that you can select a title to place on the line. You can only fight for one belt at a time. This was a deliberate design decision in order to prevent multiple belts from essentially being merged into a single one if one fighter was able to unify the division. I wanted unification to feel like more of an accomplishment by forcing the player to earn every belt.

Setting up a match, just like in real life, tends to rely on outside factors.

If the player fighter is ranked too low, he will be overlooked for a main event. After all, nobody is going to pay for a PPV headlined by a nobody! 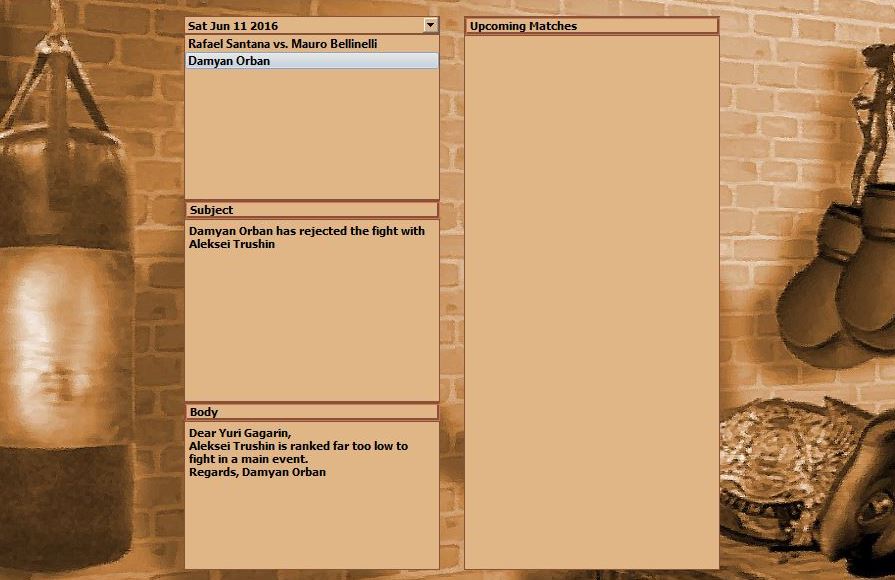 This also happens if the player fighter's marketability is too low. He will need to win a few fights to boost his reputation in the boxing world. 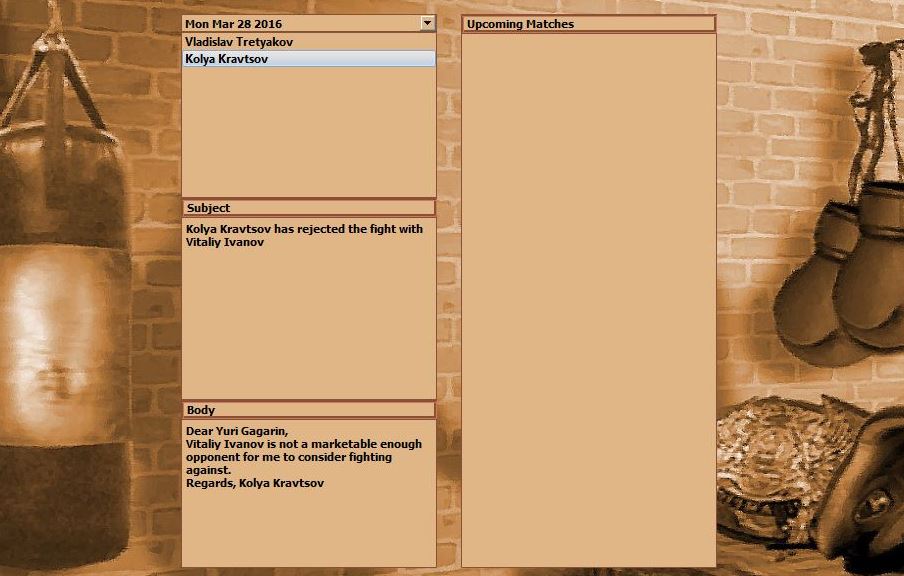 However, this does not mean that you can pick on unknown fighters to pad your record. Other fighters aren't stupid enough to take a fight they have no chance of winning. 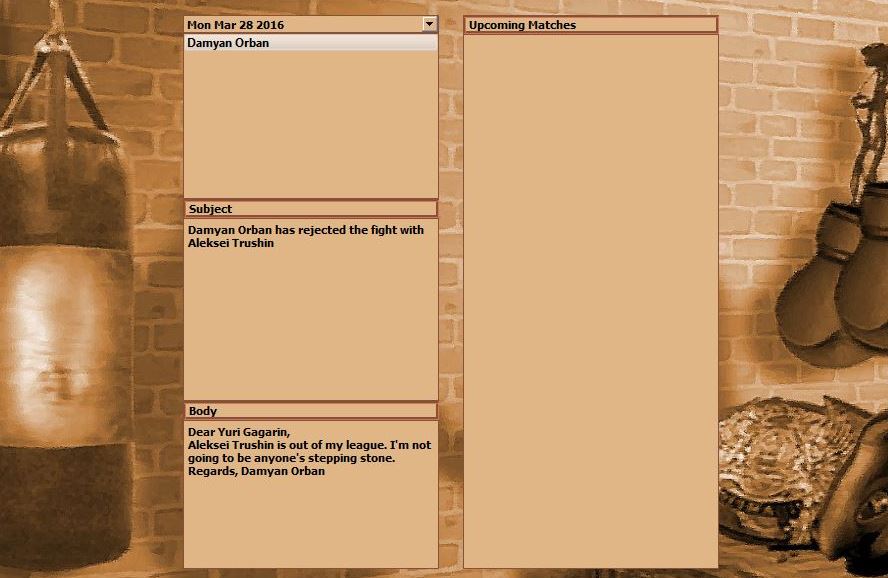 Marketability is irrelevant if your demands are simply too high. Other fighters will balk at someone demanding a purse he doesn't deserve. 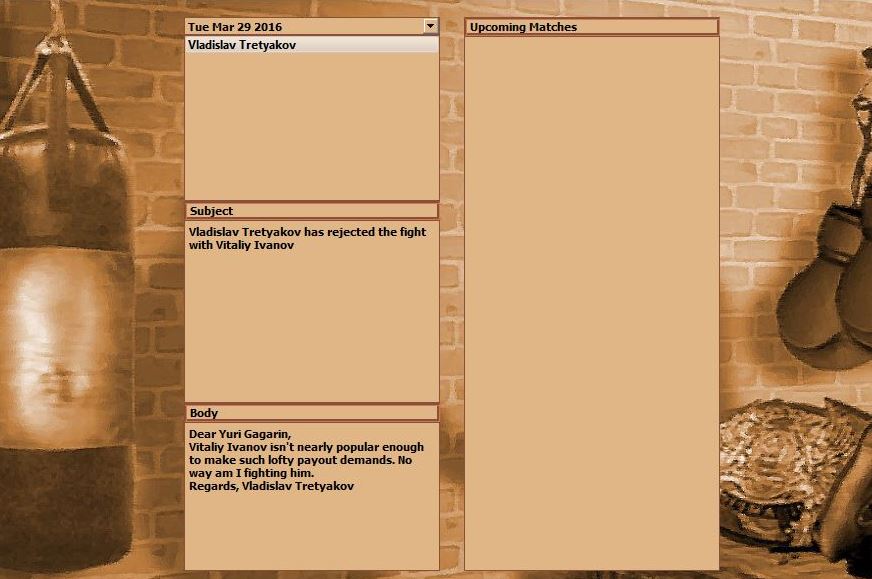 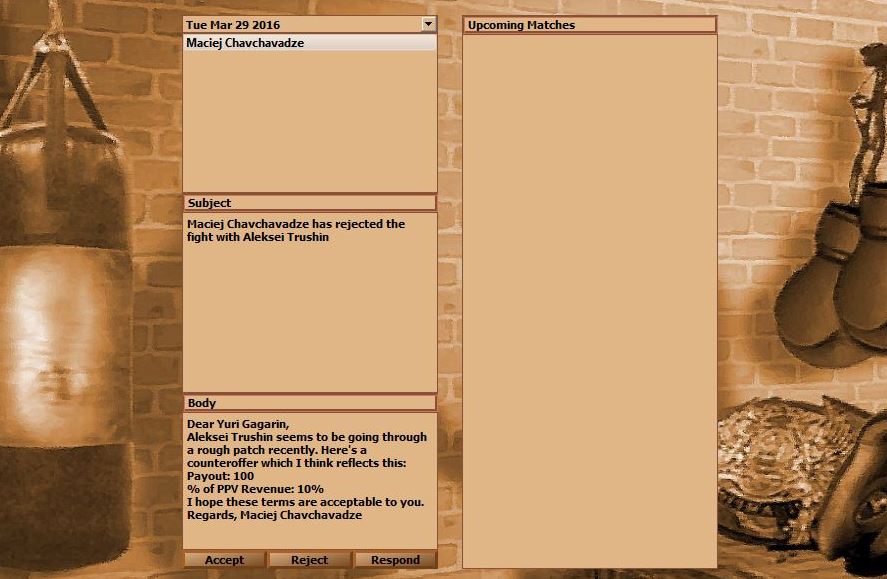 If your fighter's style counters his potential opponent's, then that opponent will be more wary of taking the fight, and may demand that you take a reduced payout and/or PPV split. 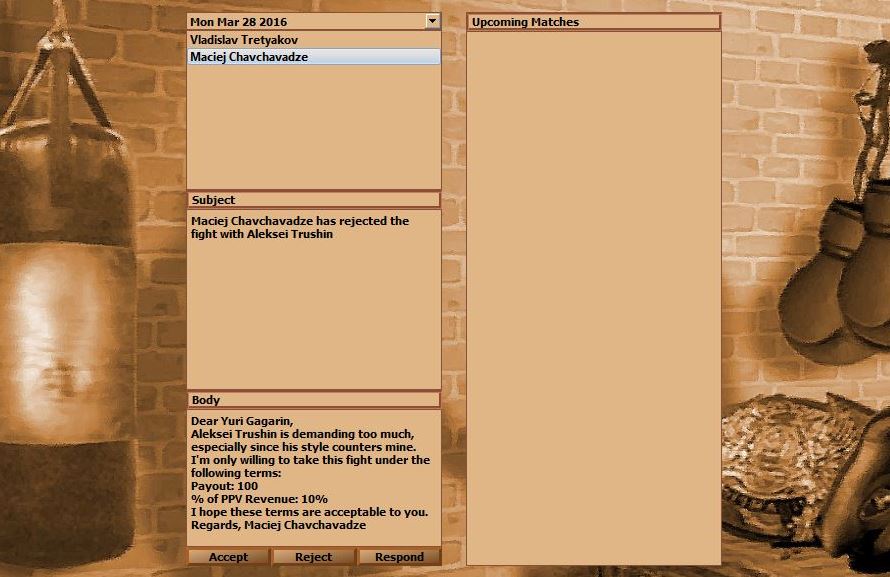 These are just some of the potential pitfalls the player might encounter when attempting to make matches. And boxing fans wonder why big fights in real life never happen!

I hope you enjoyed reading this as much as I enjoyed writing it!

As usual, if you found this interesting, please feel free to visit my Greenlight page and upvote the game!

Or if you're skeptical, please do try out the free spiritual predecessor to this game, keeping in mind World Boxing Manager is an even better game:

It's always flattering when someone checks out the fruits of your labour!