Masterwind is a total balance overhaul that takes a look at how to improve combat and game play for the Elder Scrolls III: Morrowind. 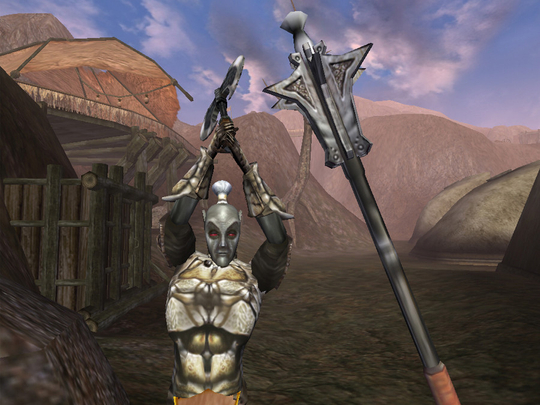 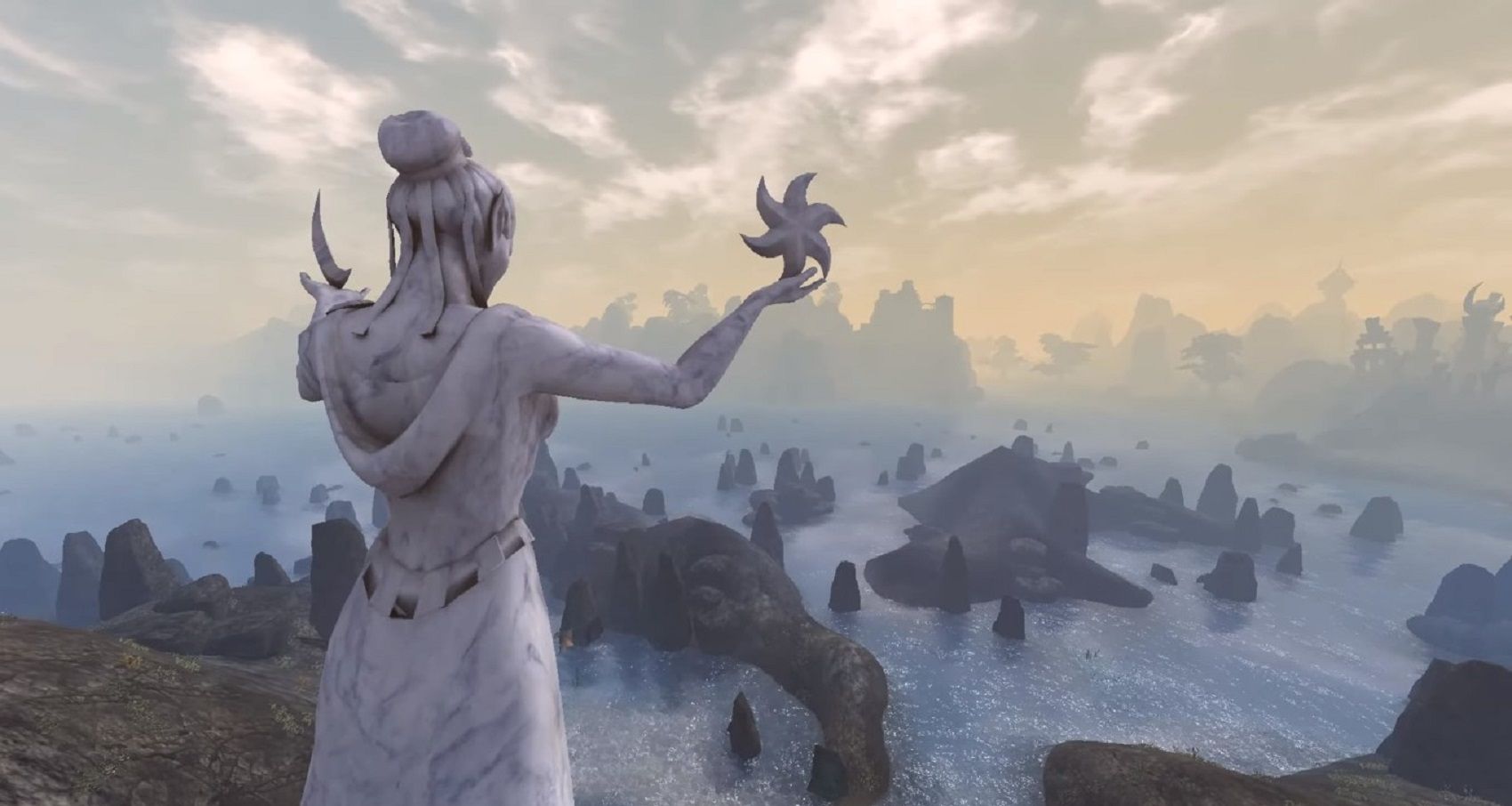 I'm someone who never played Morrowind back in the day,
and is looking for a way to play it with all modern sensibilities and QoL updates,
but without changing the game in any very meaningful way,
unlike, say, the Rebirth mod.
I'm bracing myself for just how dated this game's mechanics will be.
I want to make it as easy as possible on myself
while still getting the near-vanilla experience.

Its not that i dont like this idea, i just want to see a proper overview video of it. Text doesnt interest me.

Thanks for tackling such an important thing, Morrowind really needs to be balanced and tuned.

BTB did a very good job at it: Nexusmods.com
But he stopped and many things could still be improved.

Please make the game not too easy.
Keep up the good work.

Thank you, I have lots of things in store for Masterwind and ensuring a refined experience is my top priority.