Discover the locations available for your hunts... 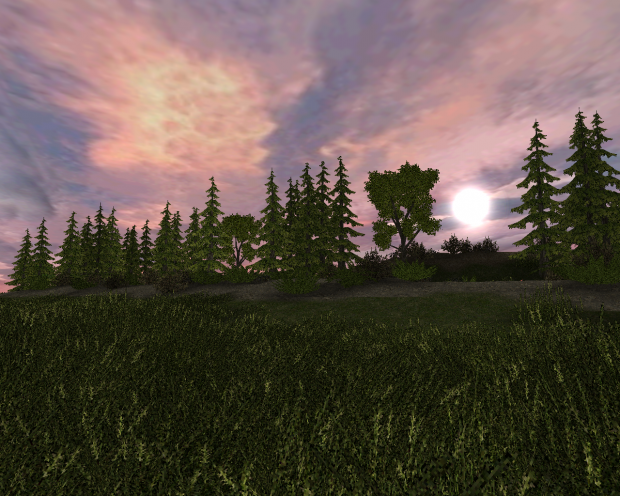 This is the smallest island in the Muertes Archipelago,
located to the northeast of Isla Tacaño.
By far the smallest island of the Five Deaths, Pena has
limited space for expeditions and due to its small size
and lack of mountain cover, hunters are easier to detect
by dinosaurs. These limitations force hunters to think
a hunting strategy on a relatively narrow piece of land,
which, when coupled with dinosaurs herd, makes Isla Pena
one of the most challenging islands in the hunt. 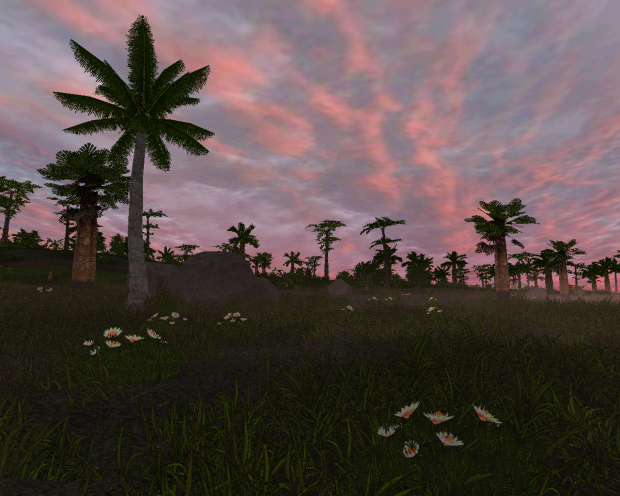 Isla Perdida ("Lost Island") - It is located 116 km west
of Isla Nublar. It has a different use than Isla Sorna
because on Sorna dinosaurs hatched and were later
transported to Nublar, and in this place (Isla Perdida)
it was observed how some species adapt to the environment,
or they are suitable for the park.
This island was finally abandoned because Sorna was enough
to test the behavior of dinosaurs.
The landmarks of Isla Perdida are the highlands from center
to north and there is fog in its surroundings. 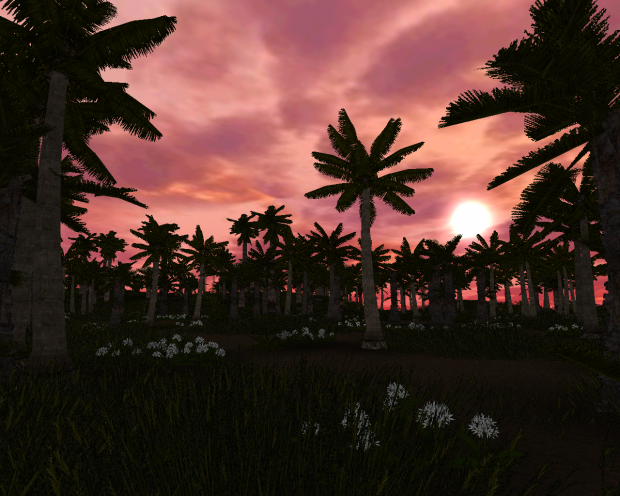 Isla Tyrannus (Site D) - an island located 50 km east
of Isla Vertigo and Isla Muerta .
This area has a large valley in its center with a river
running through it.
Immense hills are in the island's surroundings with
little vegetation, thus increasing the possibility
that dinosaurs can spot hunters. 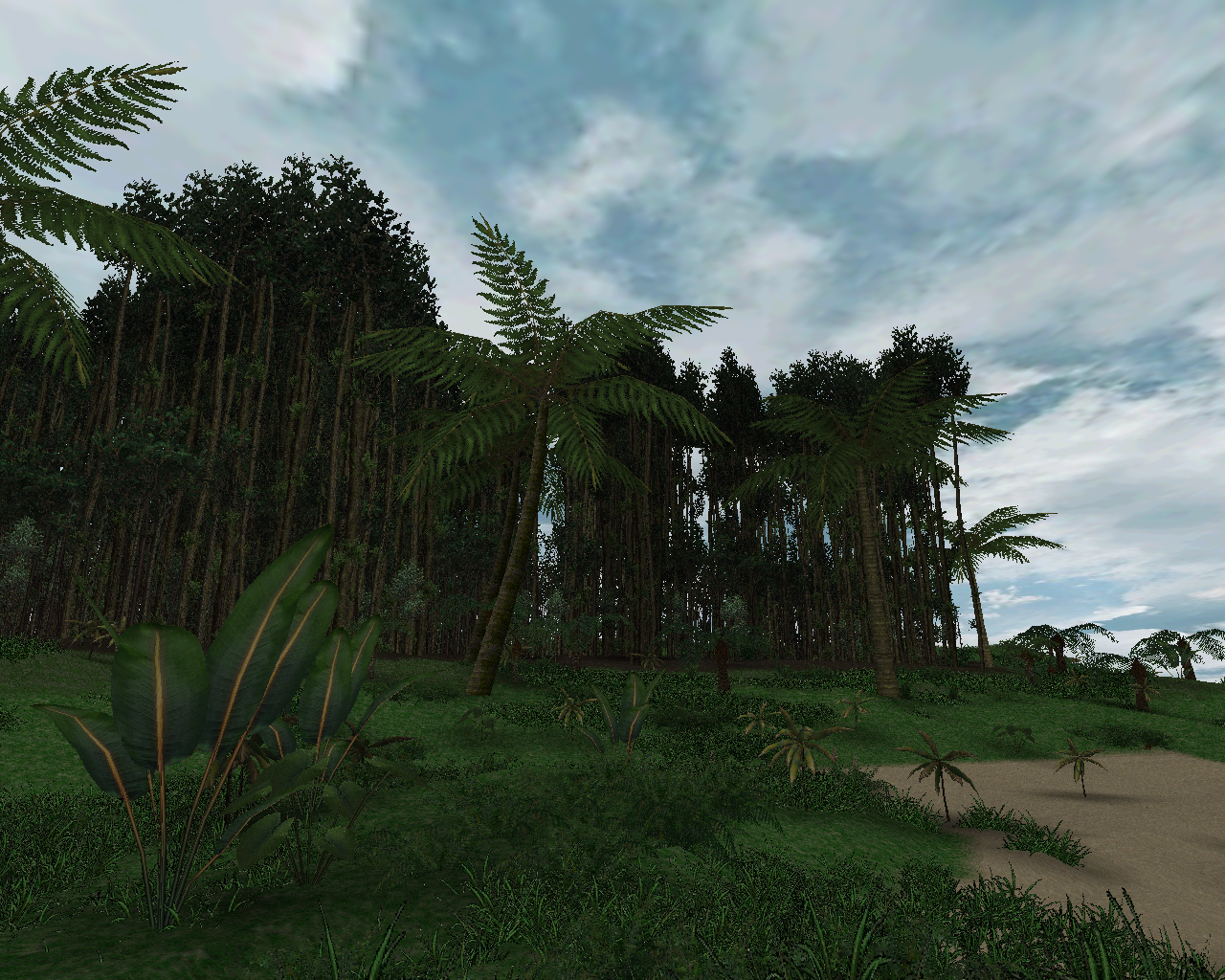 This is an island located 73 kilometers southeast
of Isla Nublar. Initially, the island belonged to
the Portuguese government, but in 1994 the island was
bought by Nivan SA , managed by James Nivan .
He founded his own Jurassic Park there and tourists
from all over the world began to flock to the island.
This map has a large desert in its center and presents
a mountain chain in the east.
The rain forests are in the surroundings. 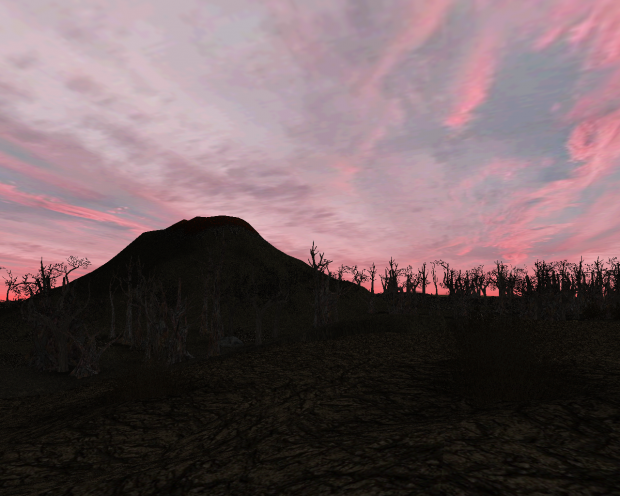 Isla Vertigo (Site C) - This is an island that
is located 40 km west of Isla Nublar.
The island has a volcano that became active
in 2018. Some highlands, swamps and lakes
are distributed throughout the area.
It is believed that InGen created a secret base
somewhere on the island for unknown reasons.
Unfortunately, the volcano erupted, flooding
part of the island with lava and generating
lava cracks in many places. Dinosaurs that could
not be removed from the island fell victim to lava
and volcanic ash. Some also died of hunger and
thirst, as volcanic ash spread throughout much of
the island, causing Isla Vertigo to become
one large cemetery. 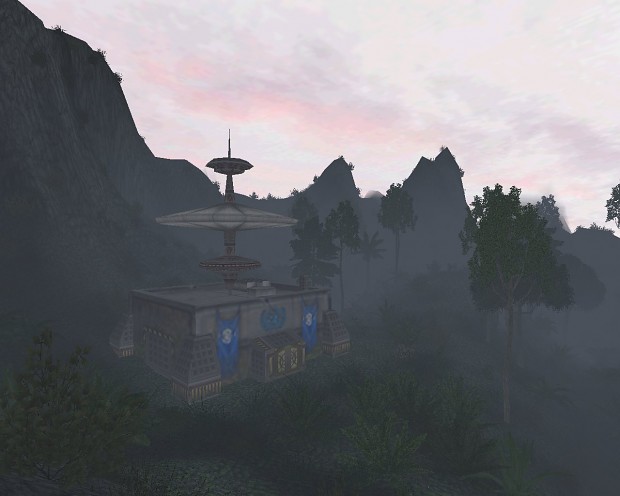 Isla Muerta (Spanish for Island of Death) is an island
nearly 200 miles off the coast of Costa Rica and it is
part of the “Five Deaths” island chain. Known as Zone E,
this island is surrounded by mist and has had few
interactions with humans throughout its history.
The location is lined with enormous mountains and steep
volcanic cliffs. Overtime, the island became covered
in coniferous forests. The island is wrought with ravines
and has several freshwater watering holes scattered
throughout the island.
The United Nations owns a small outpost housed in the
northern mountains of Isla Muerta. The primary function
of the facility is to allow for a safe location to study
the animals that inhabit the island. 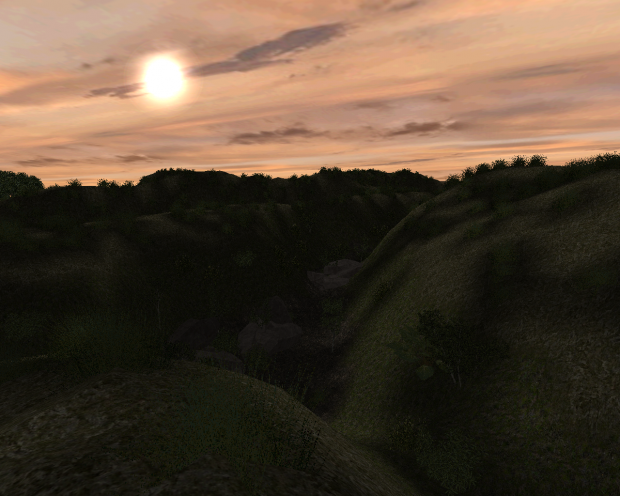 The third largest and oldest island in the
“Las Cinco Muertes” island chain, Isla Matanceros
(from the Spanish matanza, “slaughter”) is shaped
roughly like a bent rectangle, with “flat” north
and south shores, a generally convex western shore,
and a concave eastern one. The island has no tall,
mountainous remains from any of its three extinct
volcanoes. However, sheer cliffs and a few steep
mountains are scattered across the northern and
central areas of the island.
It’s rumored that the ruins of Fort Matanceros
could still be found on the island today...
Be careful of the toxic barrels discarded
by InGen in some areas of the island! 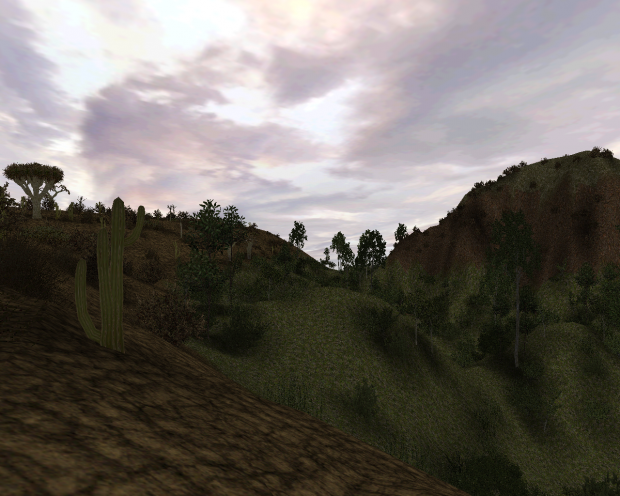 This is an island located in the heart of the central
Pacific Ocean. This area is owned by John Hammond.
Tronar is a very large and vast island that boasts
a dozen of ecosystems, including lush, tropical forests,
mangrove swamps, floodplains and river deltas, mountains,
wide open valleys and gametrails.
Since large herbivores require large amounts of vegetation,
high security greenhouses were built on the island.
In the greenhouses, scientists grow and bioengineer
primitive plants to provide an abundant food source. 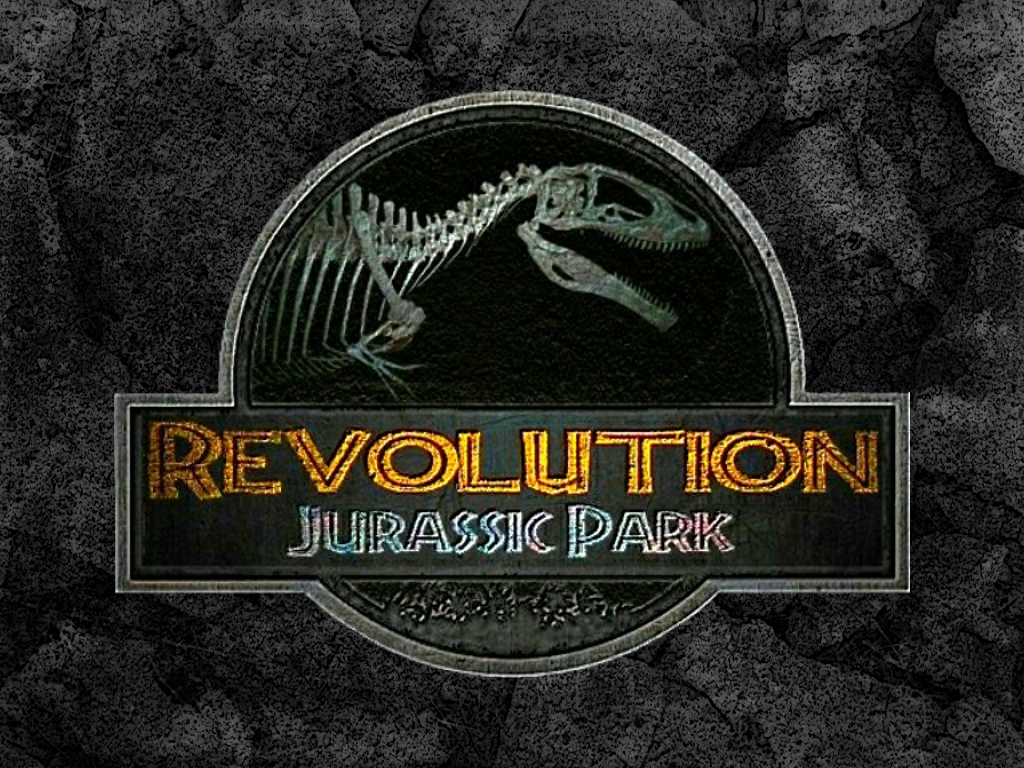 I do not claim ownership of these props. They belong to their respective owners.