The words "2D" and "3D" are often used to describe games, and although most people have a common understanding of what is meant by those words, they're actually pretty meaningless. In Nome, we're using a range of techniques typically associated with "3D" games including realtime shadows, lighting, reflections and physically-based rendering, applied to 2D sprites.

The words "2D" and "3D" are often used to describe games, and although most people have a shared understanding of what is meant by those words, they're actually pretty meaningless:

In Nome, we're crossing these boundaries somewhat; we're making a 2D game (in that both the camera and the player are constrained to moving only in the horizontal and vertical axes, and the graphic assets are sprites, not meshes), but we're employing many graphical techniques typically used in 3D games such as normal mapped lighting, realtime dynamic shadows and reflections, fog, and physically-based shading.

We're certainly not the first or only people to introduce these methods to 2D games (see, for example, Legend of Dungeon and In the Shadows), but it's certainly not widespread nor well-documented, which means that there's not a wealth of information out there when trying to figure out how to overcome barriers along the way! Over the coming months I'll be describing a bit more about our approach in more detail but, in the meantime, here's a few screenshots showing some of our current processes in-game: 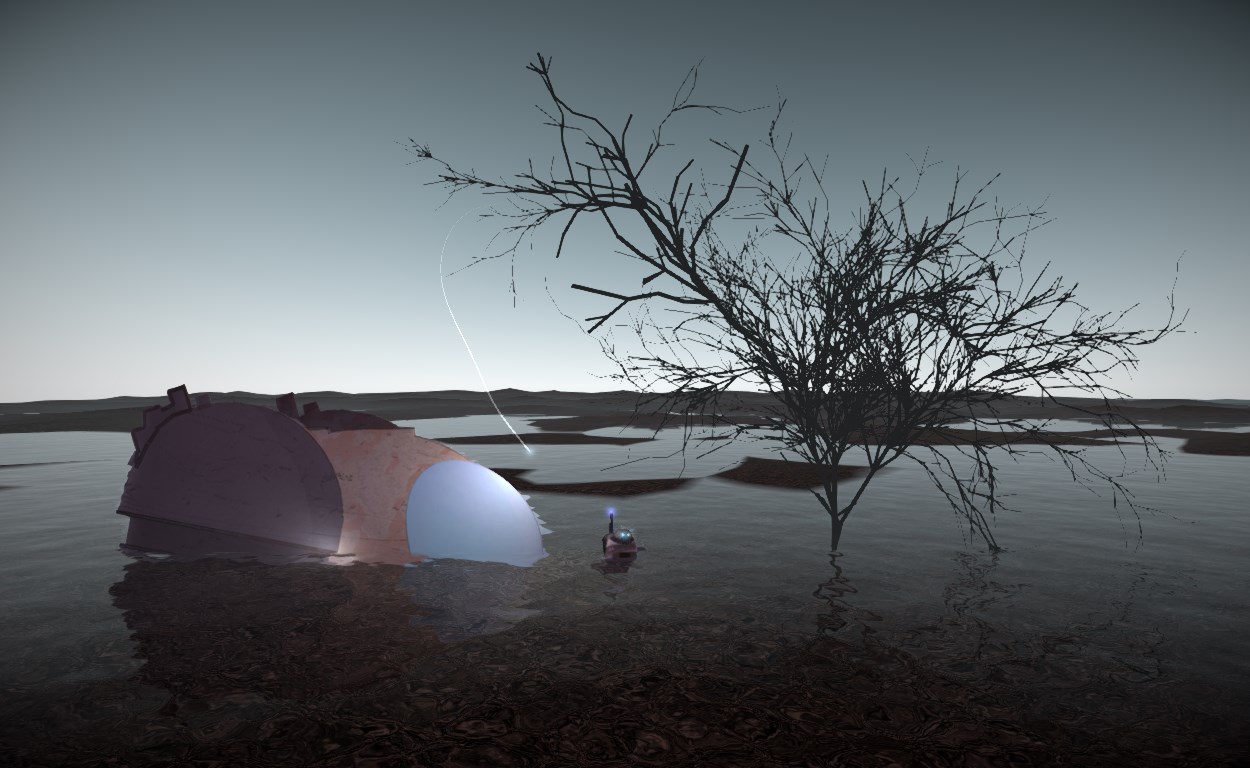 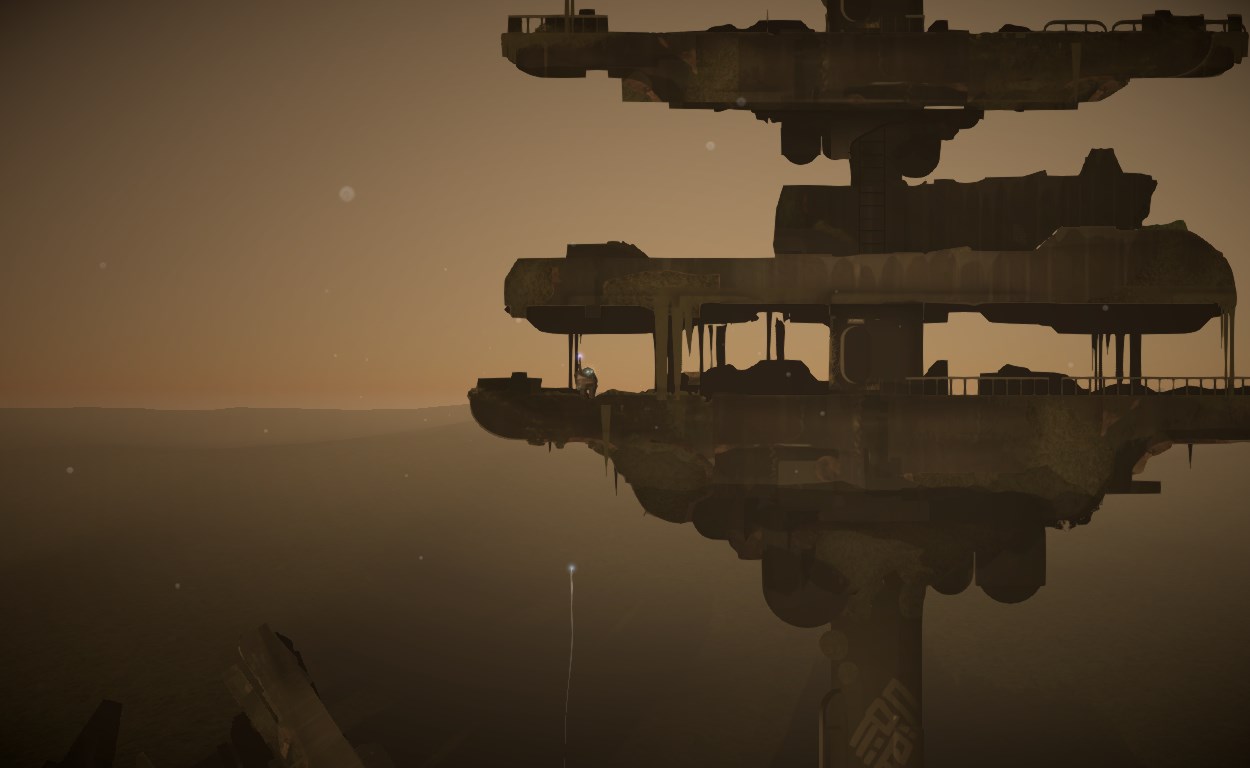 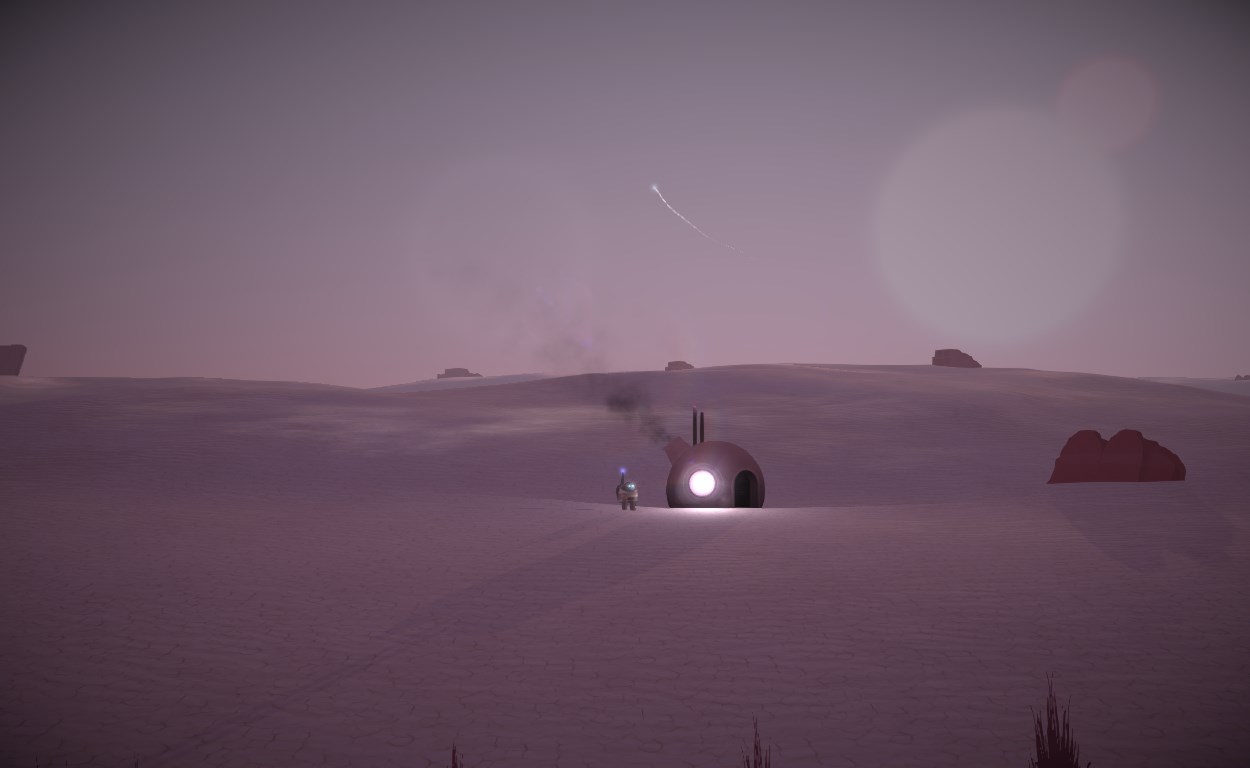 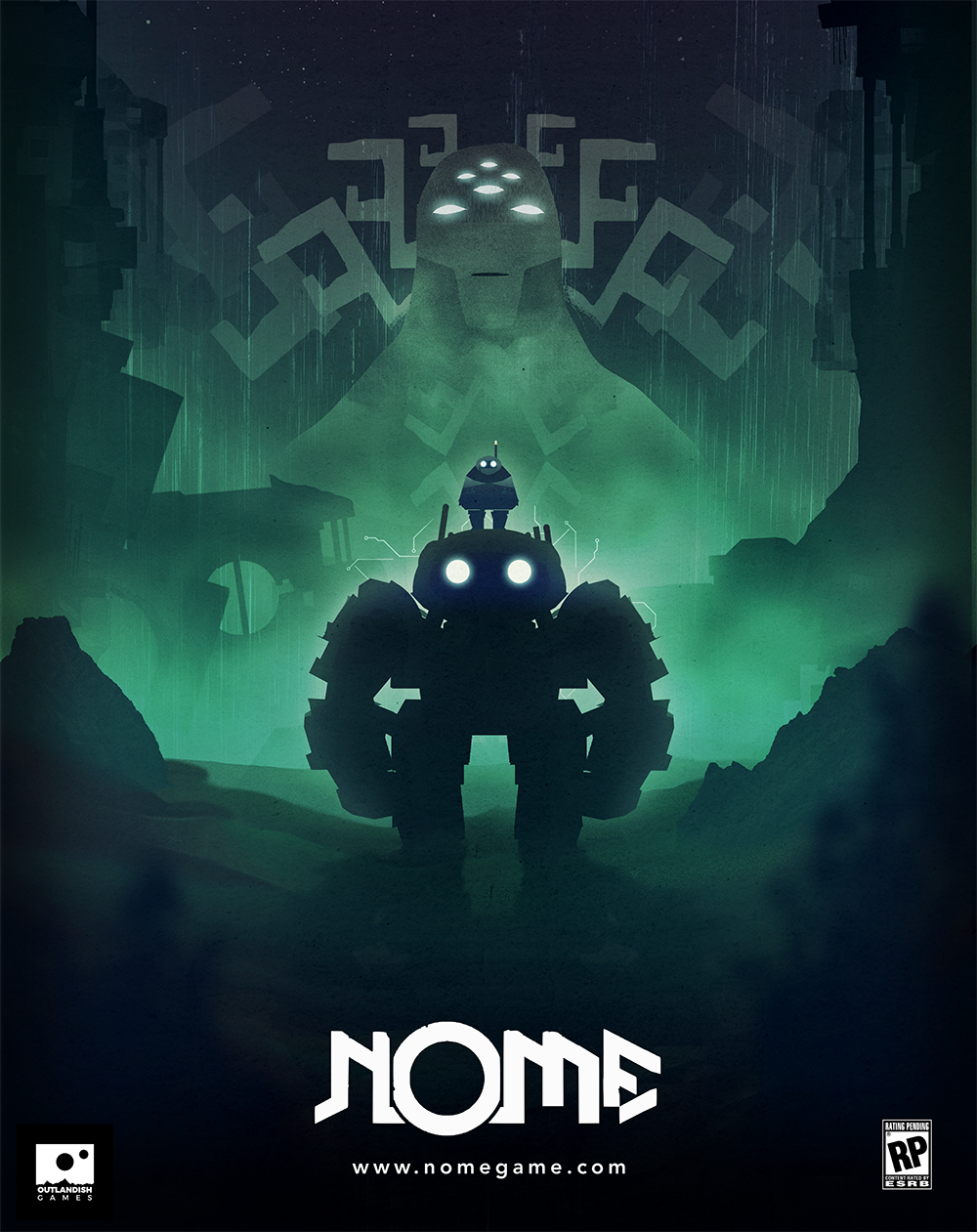 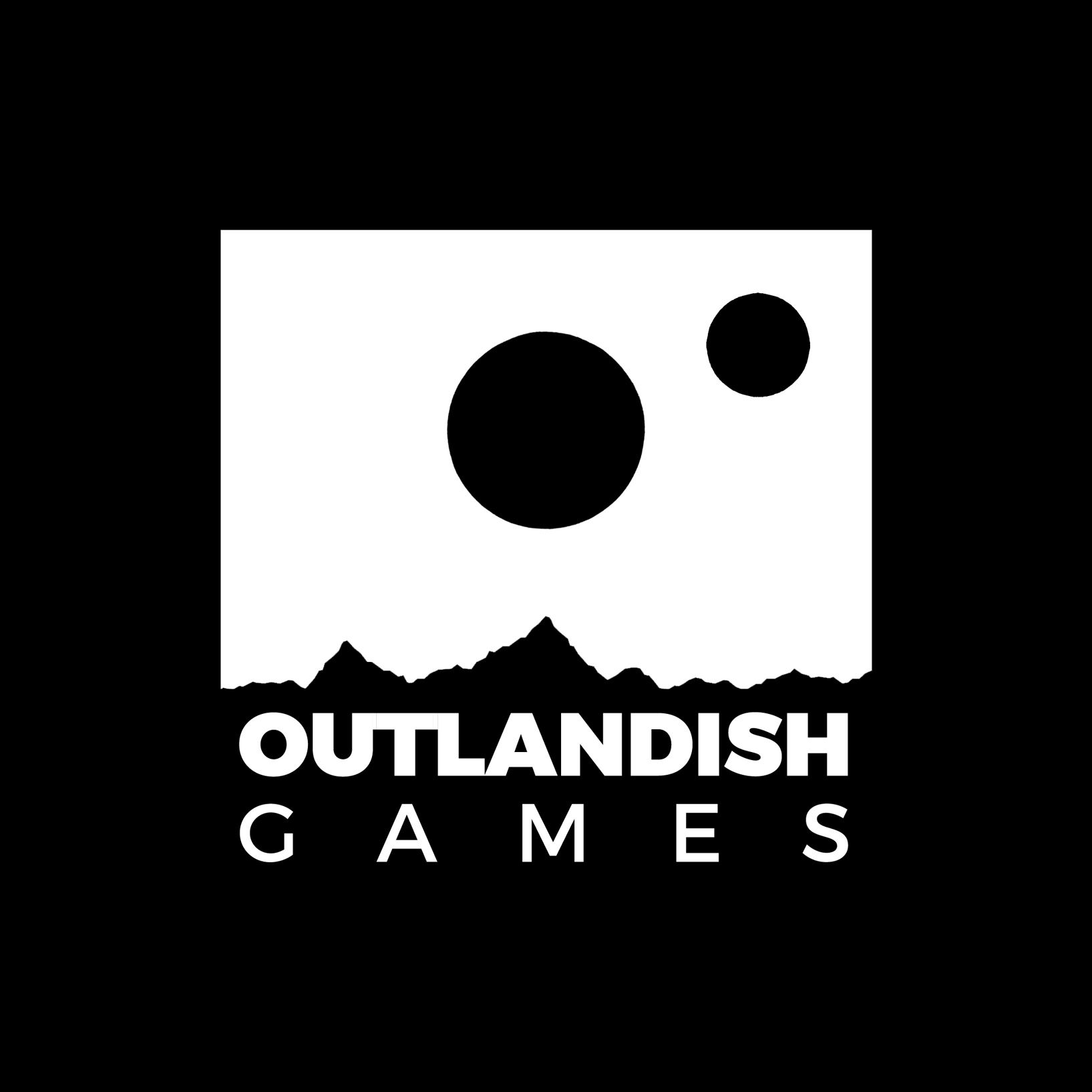