Giving Life to a Monster by using Inverse Kinematics.

Over the last week or so I created a new NPC for my game which would be used as a mid-tier type boss character. 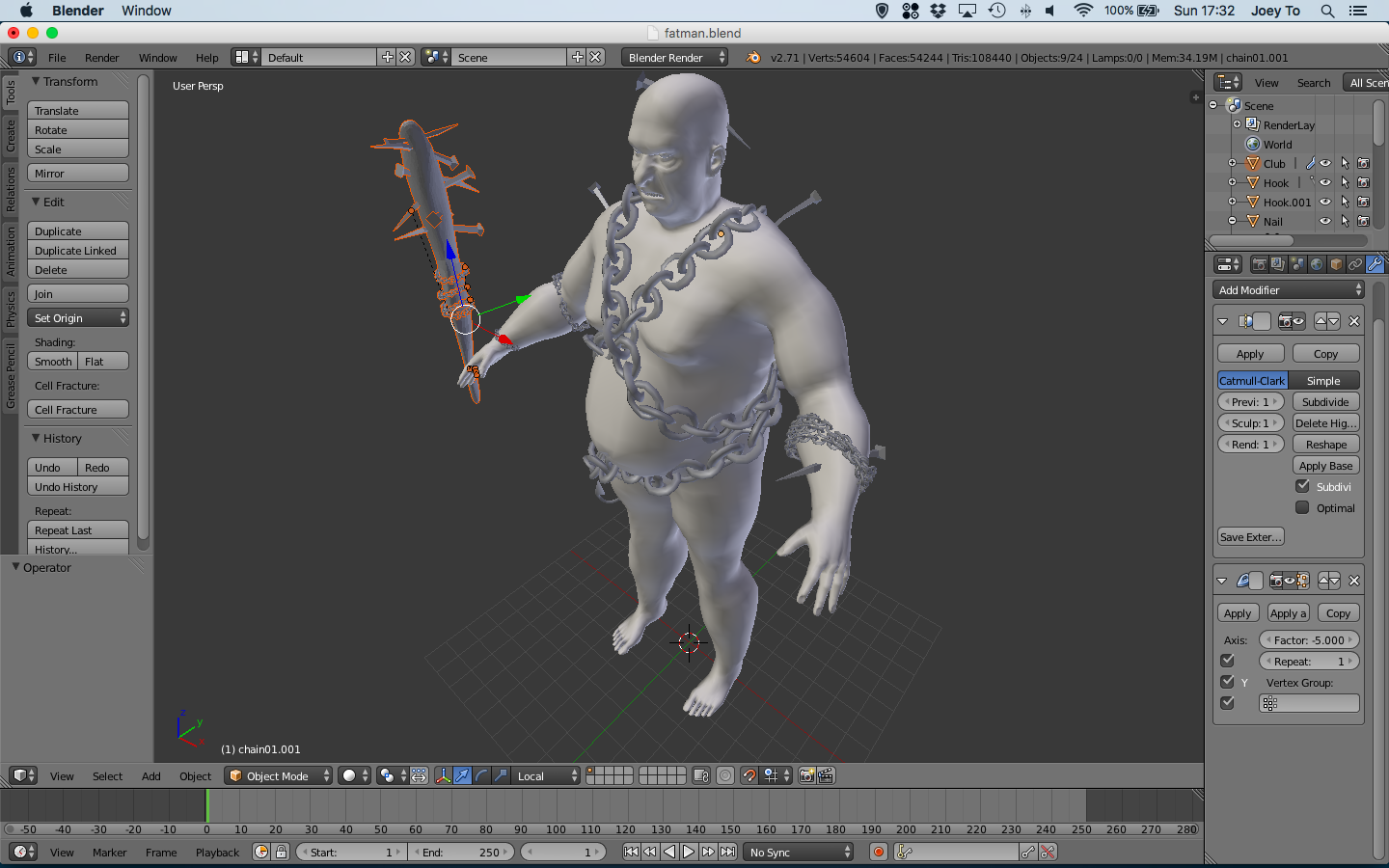 As with most of the things I create, I like to spend a day or so setting out a scene of how I imagine it to look in the final game. These 2 images were created to set the tone and feel of how I wanted this encounter to be. 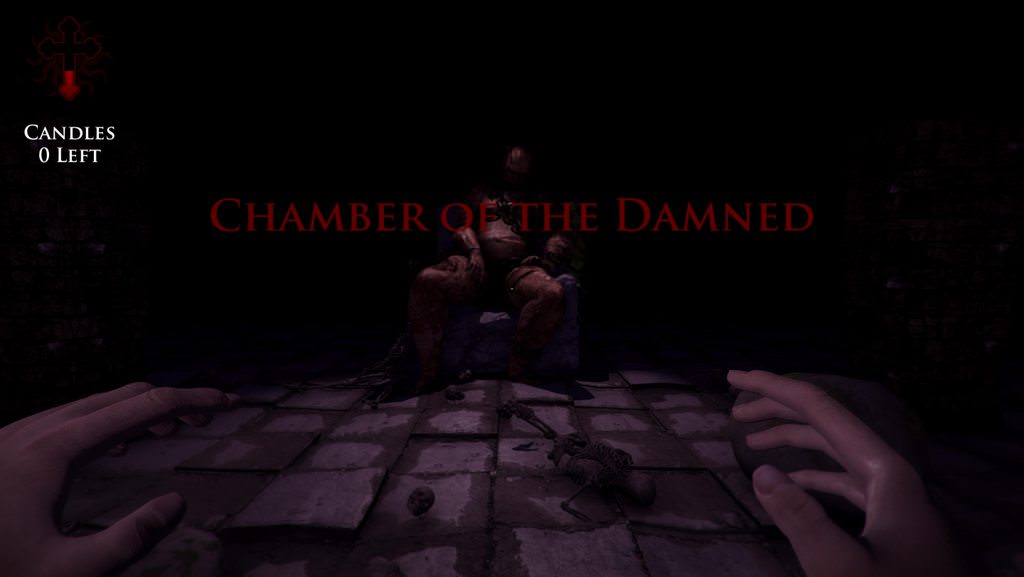 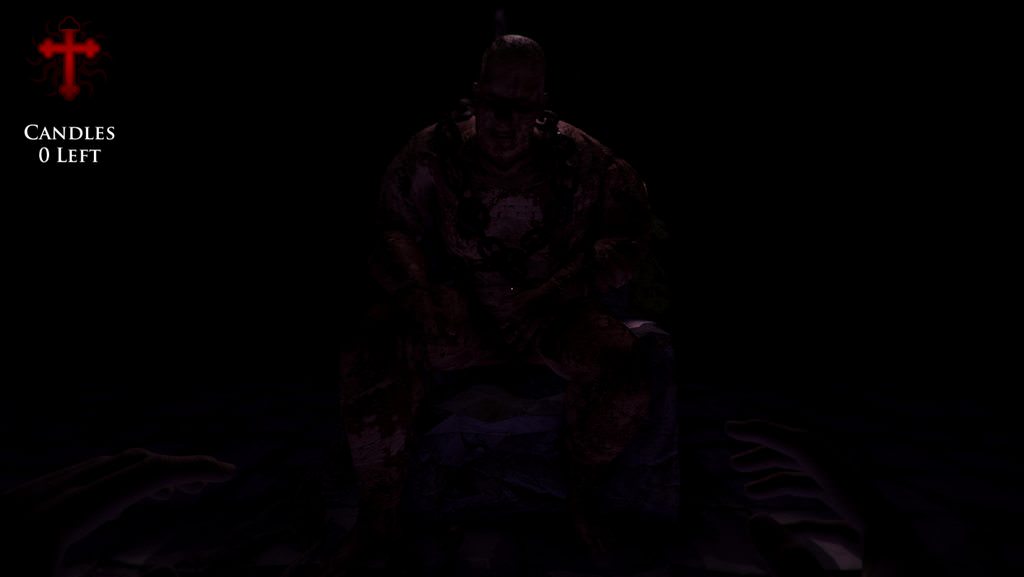 After a few days putting him into the game, I spent a lot of that time making the scenery destructible.

I created a small Play Pen to test out the dynamic scene damage as seen here: Youtube.com

In the clip above you will notice that his head doesn't move to look at the player at all. Whilst this is acceptable (I was pretty pleased with the overall result) I explored the use of IK Look At.

All it took was this single line of code:

Additional tweaks help make it more natural such as:

// MAKE HEAD TURN SLOWLY TOWARDS PLAYER AND ONLY WHEN IN-FRONT

// SET THE RATIO OF HEAD AND BODY MOVEMENT

Here is the same demonstration but with the new IK Look At implemented: Youtube.com