The Mod itself WILL keep the three factions: Fascist, Communist and Democracy. Britannia right now is controlled by the Fascist Faction, the Royal Imperial Family of Pendragon, its leader is Charles Zi Britannia. With the help of Focus, you have up to four paths. 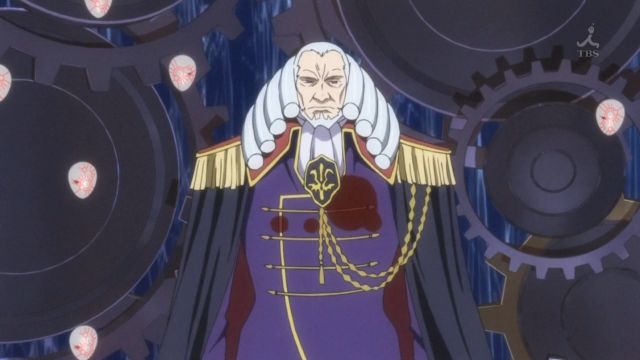 He will give a massive bonus to your national unity once the Ragnarok Plan is complete. If you want to get Lelouch or Schneizel, they will give different bonuses, and Nunnally will too give a different bonus, but this will be said later, if you ever get out of the Fascist Path, ALL AREAS will become independent. 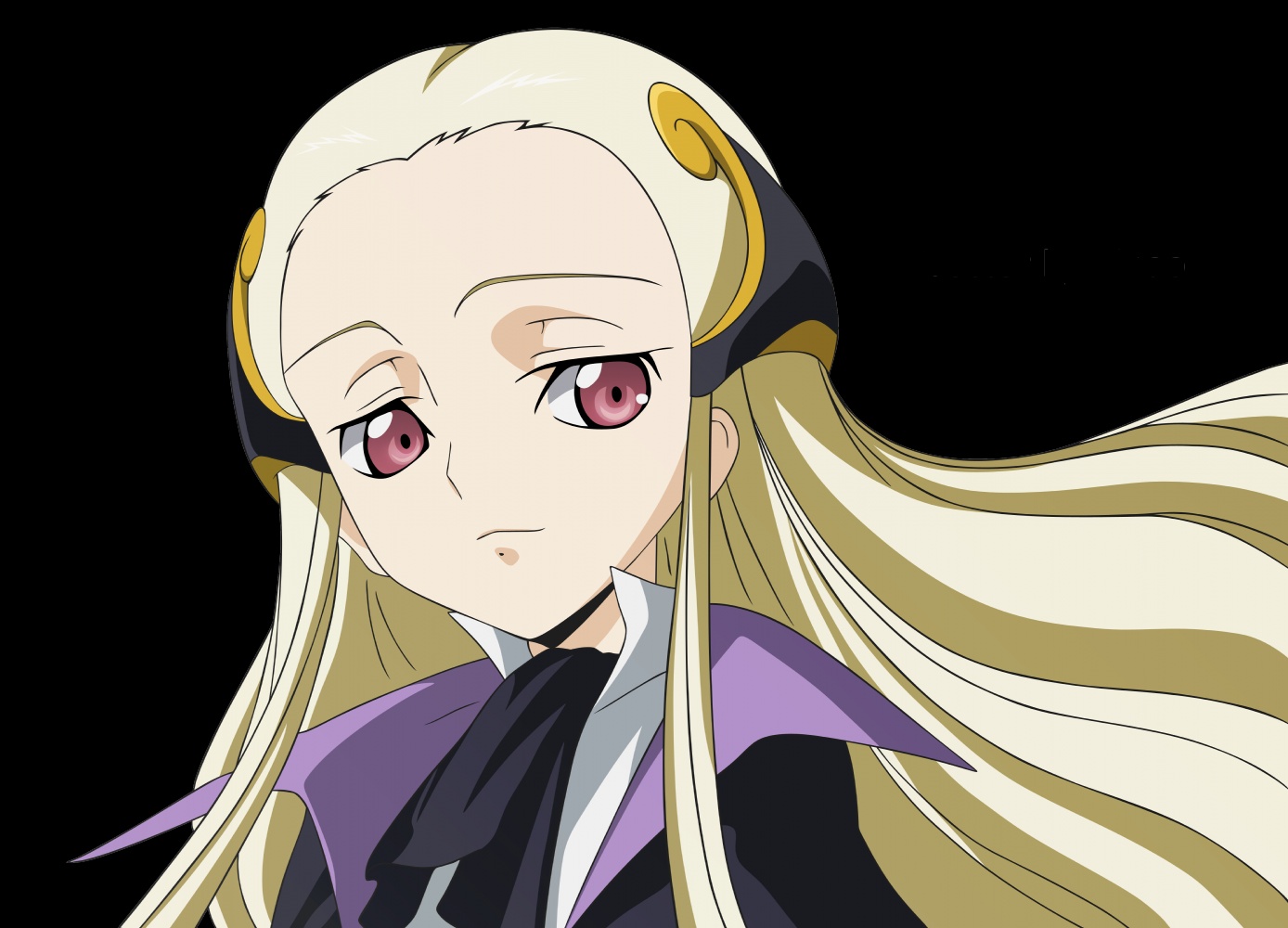 V.V. is the leader of the Geass Sect, later on C.C. can take the role, but this will be your choice of Focus.

He will give units several "strange" buffs, due to his Geass Contract, once the Geass Sect takes control of the Britannian Empire, it will be called of Geass Sect(Very original right? Hahaha).

Democracy and Communism side of Britannia will be revealed in another opportunity.