In this post we'll explain details about new hero system of the mod.

From the very start of our mod we pay much attention to heroes, their roles and characteristics to provide better gameplay experience and conformity to Canon. In original game and many other mods heroes are represented pretty boring: unlimited respawn (or lack of it), template bonuses and (frequently) a rather strange choice of them. So, we try to change that in New Order.

A lot of information was examined about heroes before adding them to the mod: books, comics and articles with their appearances - all this was done to get the feel of those characters and to better represent them in New Order.

Heroes in our mod are the most high-ranked and/or talented persons. Main complication was the lack of candidates. Alliance is low on suitable personas on almost all eras. As for Empire - it has them in excess up to late Imperial Civil War, and the choice largely collapses afterwards. We had to find different ways to solve this problem, but it only gave us an occasion to think about some new mechanics.

What can our heroes do to benefit their factions now?

A long-awaited option for most of our followers will be an opportunity to buy dreadnoughts for your heroes (it concerns both Imperial and Alliance heroes). But be careful - after loosing a hero on this new ship, it won't be restored (if a hero can be resurrected, he will revert to using his usual flagship). Dreadnoughts are not effected by hero's bonuses. 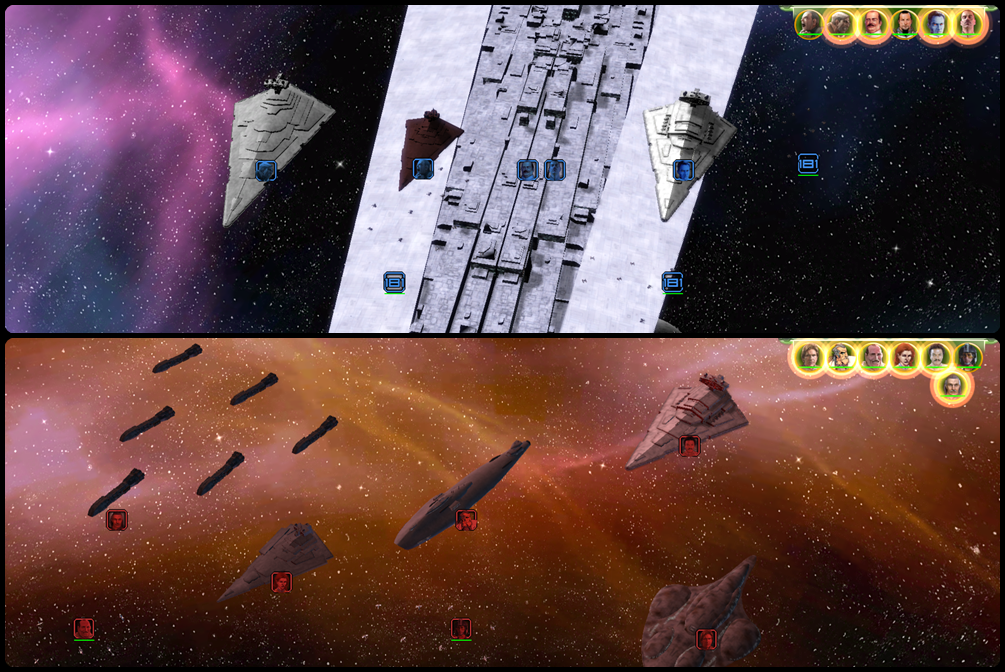 As you can see, the changes in hero mechanics are really global. We also have to balance them all. Heroes are balanced on many factors - power of the flagship, command bonus in a battle, ability to resurrect and minimum amount of such survivors.

We have also faced an issue of lacking of portraits for some heroes. At this moment we try to fix this problem by making our own portraits for them. One of our teammates, vovagete, draws great portraits for those heroes made in comic style. Her pictures are really impressive :) 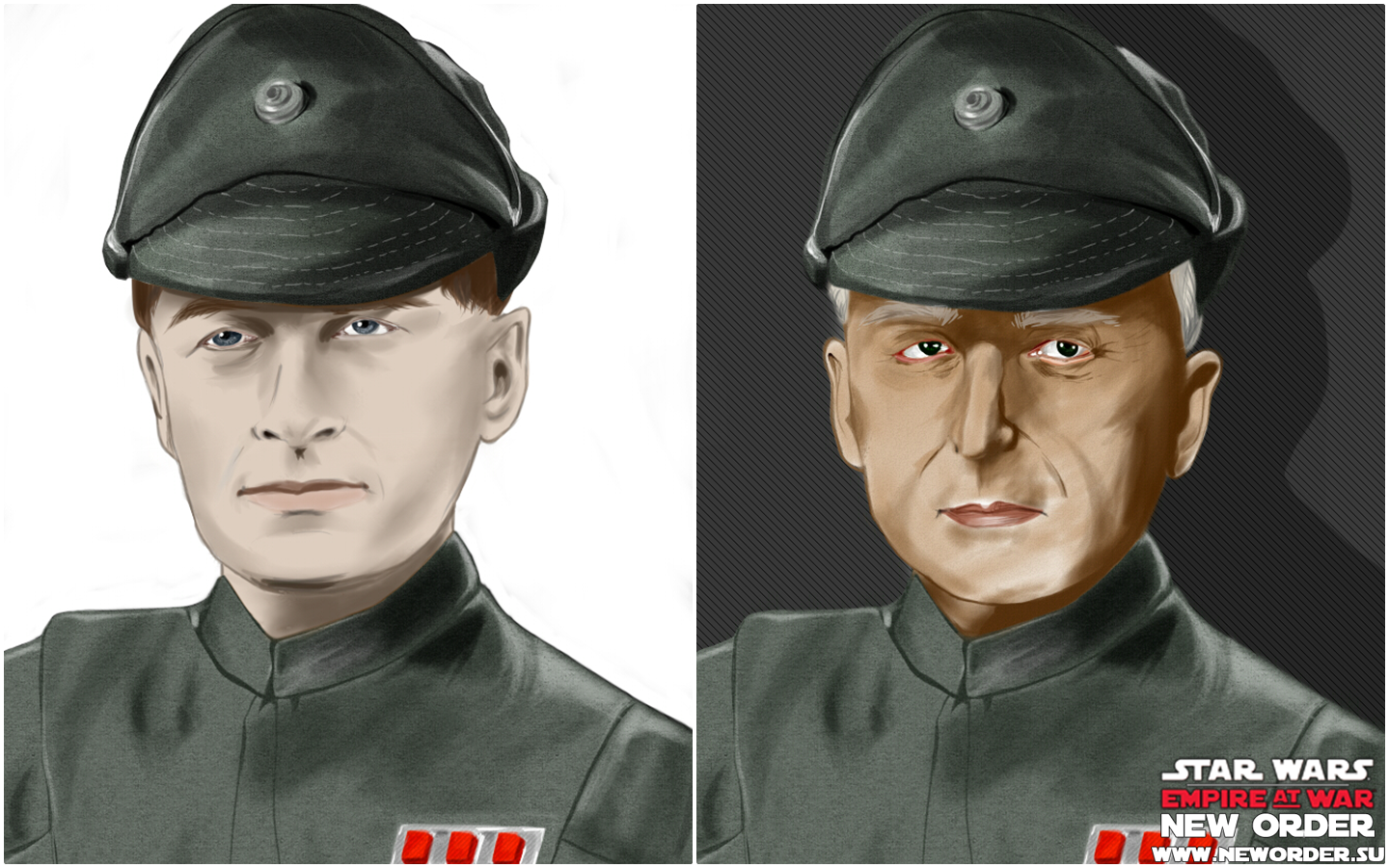 Thank you for reading and following us!

I love the idea of different portraits for different eras! Maybe instead of making heros automatically coming back you could clone them at Kamino.

you're right. one of the portrait is based on his photo.