Let's talk more about the music in the game, this time I dive deeper into the technical intricacies about music making for 90s sound chips. 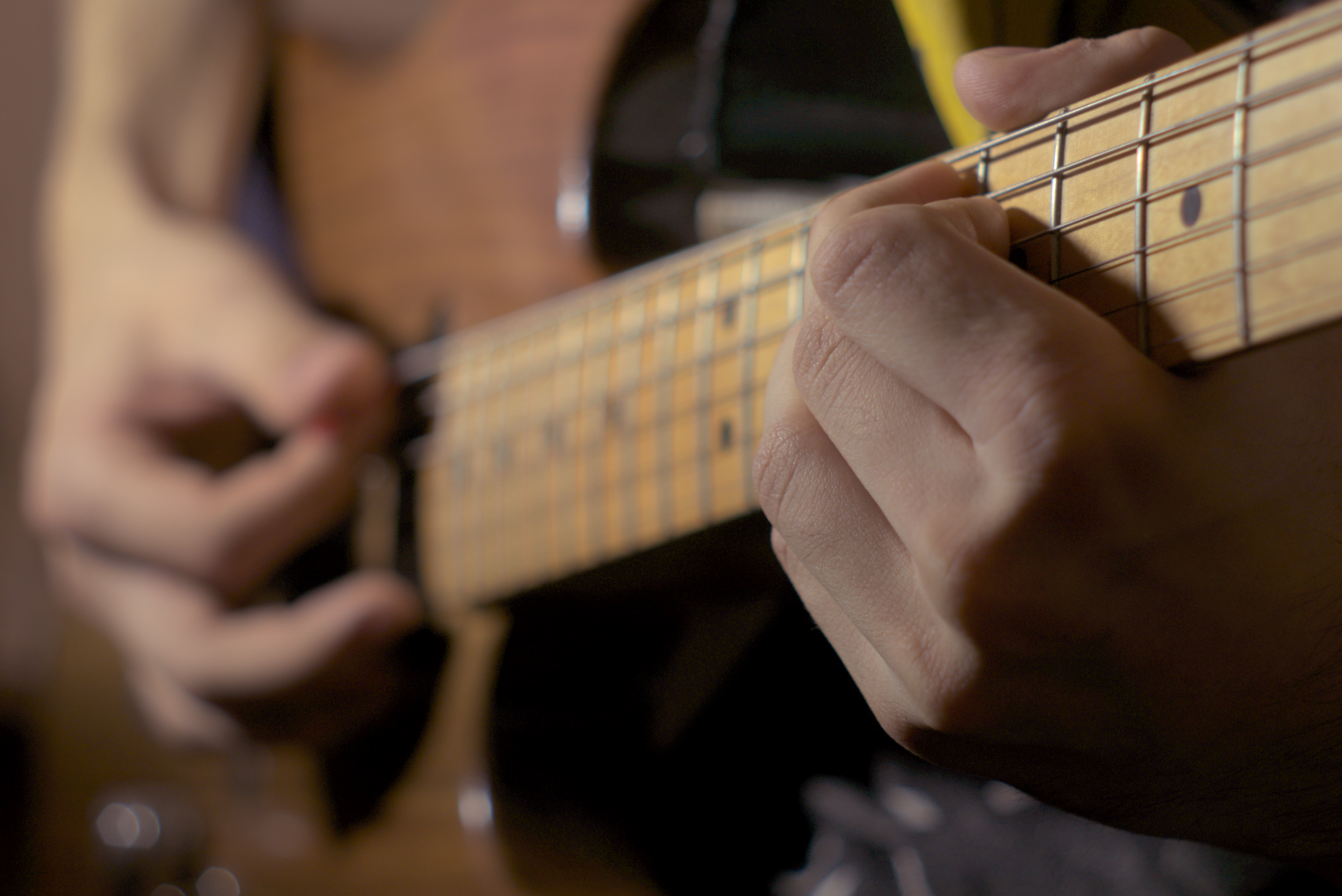 Last time I talked about the music in Chuck Jones: Space Cop of the Future, this time I'm gonna get technical and explain how I make that music. But before we start I'll give you another sample from the game. 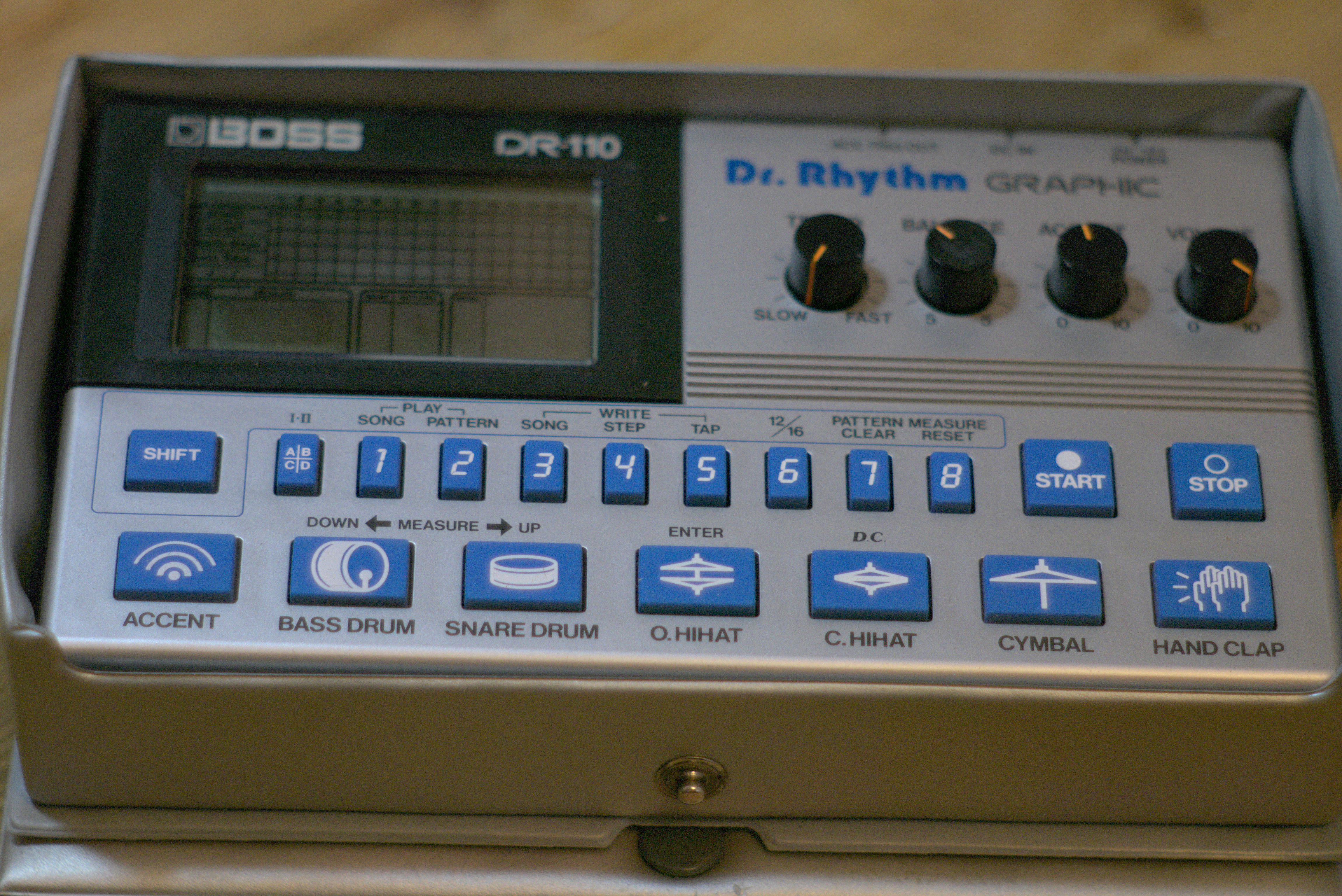 My ancient Drum Machine (with the worst LCD in history)

Right, so let's get down to the nuts and bolts. Pretty much all the music in the game starts with me jamming out on several instruments in the analog realm, usually a guitar, bass or keyboard of some kind. When I discover an idea that I like I try to create a basic drum part for it, as I'm not a drummer/a very bad one, this usually involves messing around with my ancient drum machine until I come up with something I like. When I get to this stage I usually have a pretty good idea of what I wanna do with the song, so I head to the computer. 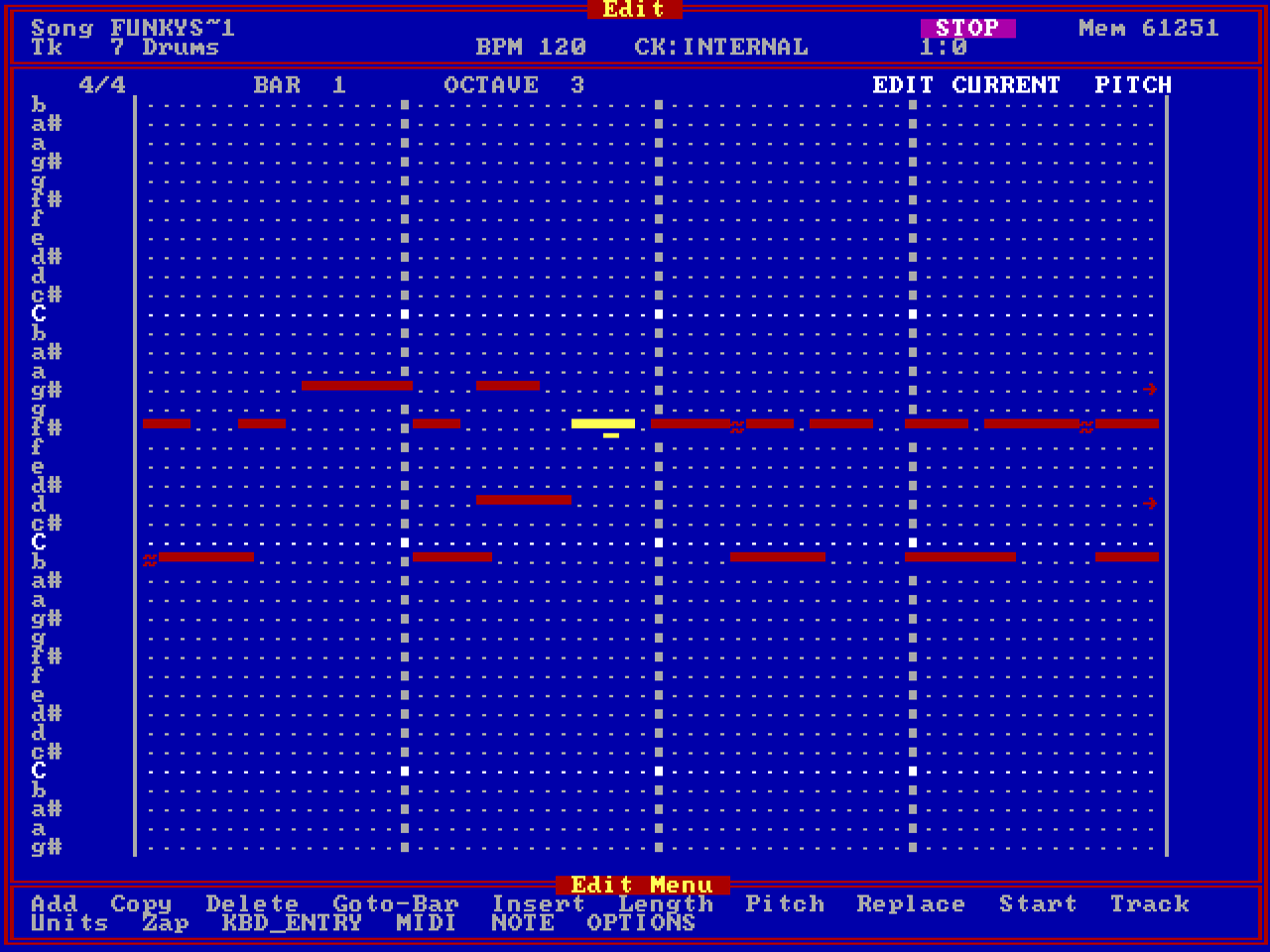 I usually start building the track in a program called Voyetra Sequencer Plus Gold for DOS, this is the software used by Bobby Prince for much of his excellent work for Id software. Using such an old program lets me hear things through a real Sound Blaster as I work. Once I lay down a drumbeat I start playing each part on a midi keyboard and recording it. Recently however I've been experimenting with using a guitar and some pitch to midi plugins, which is extremely helpful for some parts which don't feel quite right with the keyboard. Usually I also check each part on an MT-32 as well as the Sound Blaster. 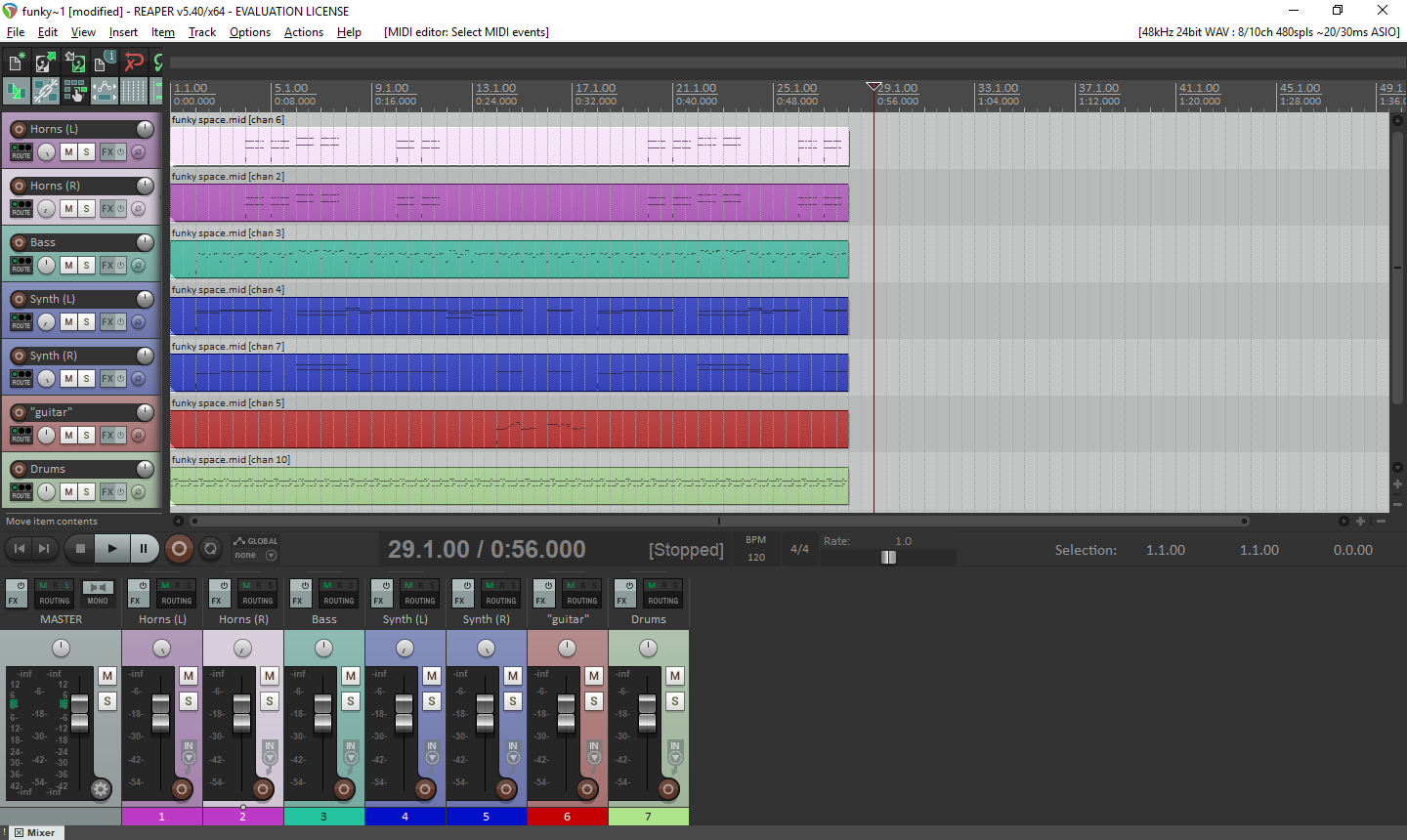 Once I get my basic tracks down it's time to jump forward 20 years. I transfer a MIDI file exported from Voyetra via floppy disk, or LAN depending on the DOS machine I'm using, to a modern PC. Once on the modern PC I bring the file into my DAW (Reaper) and my performances are edited. I also use this opportunity to work out the final structure of the song. What I'm left with at the end is a type 0 MIDI file that can play back within the game.

Playback in the game can happen on Sound Blaster or through a MIDI interface to a device like an MT-32. On the Sound Blaster a special ".ibk" patch file is used to control the timbre of each instrument in the game (Thanks, Wohlstand for making this easy with OPL3BankEditor). On modern systems the game music is heard through a Sound Blaster emulator provided by the wonderful DOSBox project. All that's left to do is sit back play the game and enjoy some righteous funk!