We're about to inject some strangeness with our upcoming Kalaban-themed short film. This post is a story of its creation.

During this fall we shot a live action short film set in the world of Kalaban. On Sunday, 13th of November, we will be releasing the short, so today we'll be talking about its creation. The genre of the film is going to be an action / comedy thriller, with elements of horror. 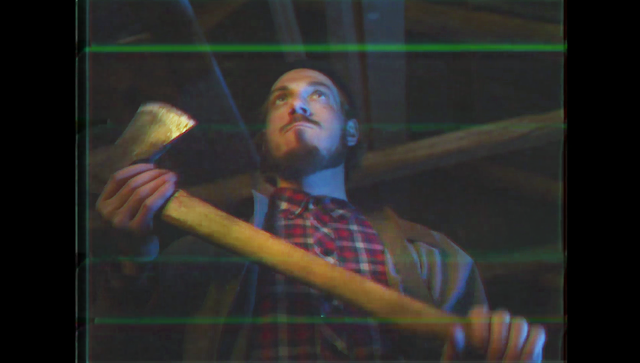 We began the writing during spring, and went into preproduction in early August. Before shooting the film, we had to create the make-up effects for the mutant, and figure out how to do all the stuff we want to see on the screen. With a limited budget of course.

It became a very shoestring production, but we had a lot of fun in figuring out how things would work. The make-up effects were created out of liquid latex, put into a mold and then baked in an oven. These pieces took about two weeks total to create.

Before the shoot we had to find a wooden axe for Bob, as that is kind of his signature weapon. I recalled that my parents owned one, so I called them and we ended up borrowing that for the film. All the other props and clothes for our characters were relatively easy to find. During the first weekend of shooting though our head cultist Juha did not have but his cape. This was a bit of a hindsight on our part, as we did not even fully cast the short before shooting. Juha got into his suit on the second weekend. 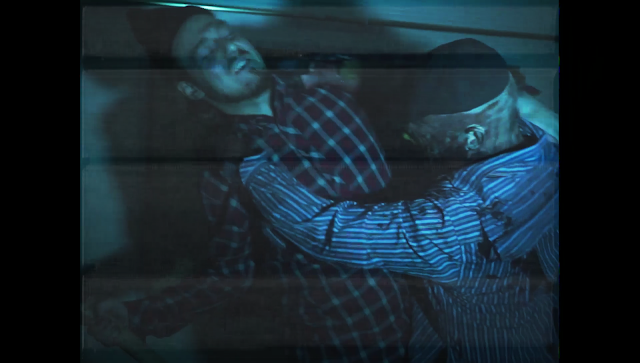 So, the filming was done in two parts, the first one done in end of August and the second in late September. The locations were set in Eurajoki, my old home town, where one of our founding members Jyri resides.

We had previously shot a rehearsal version of the short film, to block out the shots and to plan the action beforehand. This helped a lot when we started preparing the locations for shooting. We also realized that a couple of scenes had to be left out, as they were not important for the story. One of them included a sport news report about Finnish hockey players.

The story takes place during the night, but most of the scenes had to be shot during the afternoon or evening, because we only had a limited time to shoot the whole thing. We had to get creative with the sets, and we used a lot of black plastic bags and black sheets to cover the windows. The scenes were lit using battery-lamps and work lights, with color gels on them. The only exception to this was the office scene, which also had a table lamp. 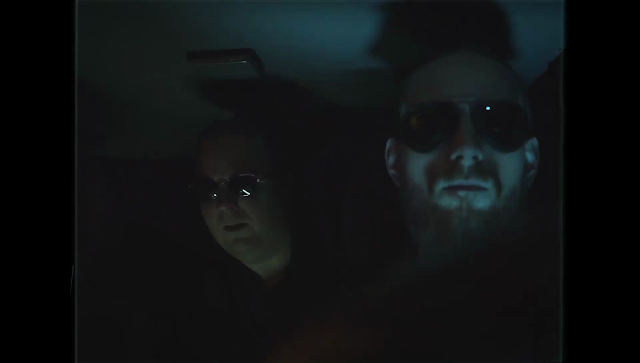 For the final part in our film we had to find a quiet place to shoot in, but with asphalt and streetlights. It required some messing around with cars and running with prop guns. That scene and a few others were shot authentically at night, so that it wouldn't attract too much attention.

We had to take multiple takes on the final shot of the film, at different locations, to get it right. We wanted to show this empty road up ahead, with a car driving on it. These shots were filmed during the second weekend, on Saturday. Lucky for us, Eurajoki is not a sprawling metropolis, so we managed to get the shots.

We aimed for a very fantasy-like, Evil Dead inspired look for the film. The lights were either bluish or pale fluorescent, to keep the visuals consistent. The image is not picture-perfect, but cinematic enough to convey the story. The final version will have added VHS quality to it, to complete the effect. 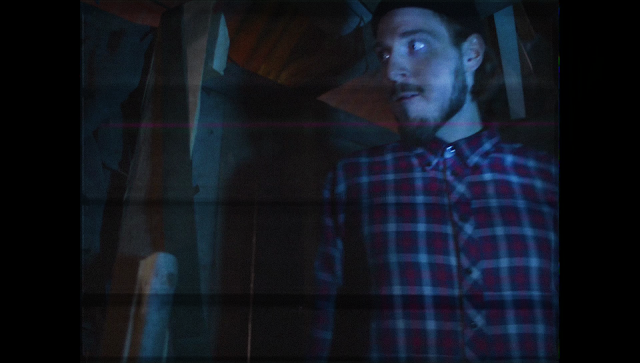 The folks at Rayhouse have created numerous short films before, so we have enough experience to know what works and what doesn't in an indie production. At some point our crew produced two or three short films in a year, but now the pace has gotten much slower. The last narrative short that we did was shot in November 2013.

Independent shorts also take a lot of effort to make, so without any financial return there's little reason to create them. Everything looks so easy when it's on the screen, but when you're in the trenches, creating them, it's a whole different deal.