Feature about creating the prerendered intro cinematic for our upcoming Steam Greenlight trailer.

On Halloween we're going to put the game up on Steam Greenlight to be voted into the store. We're currently rushing to get the intro cinematic finished. It will be featured with the in-game footage.

We envisioned this cinematic to be the cheesiest and most glorious retro nineties piece we can create. All prerendered graphics of course. So first we began by sketching out the look for it. We had something like the cg cutscenes of Command & Conquer (1995), the intro video to Dungeon Keeper (1997) and the introduction to Diablo (1996) in mind. The scanline effect, the hammy post-production effects and jerky animations were a must have. 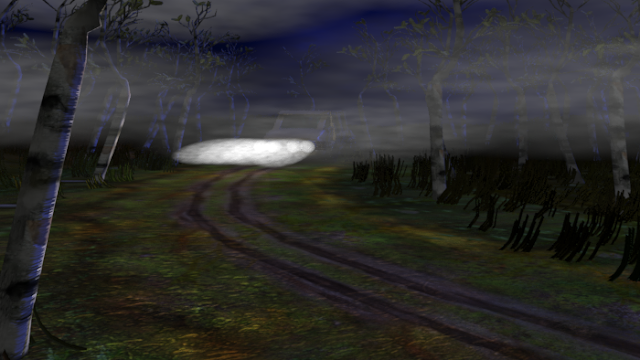 About three weeks ago I learned how to create this very retro-looking, but kinda awesome fog effect in 3D Studio Max. The moment I saw that on screen, a lightbulb went off in my head. It looked almost exactly the same that I had seen in the first Command & Conquer many years ago. Now, looking back, that game and Red Alert (1996) had awesome in-between mission cinematics, done with top level computer graphics at the time. When I saw those cutscenes for the first time, I was genuinely impressed, and I had no idea how they animated them.

All of the scenes in this Kalaban cinematic however, have been created in a frenzy. We only had about a week to create the whole animation, due to the fact that we also had to make the game look commercial before the trailer. The character animations proved to be especially tricky, the monsters in particular. They're the same models used in the in-game sprites, and because they were never properly rigged, I had to get crafty with their animations. 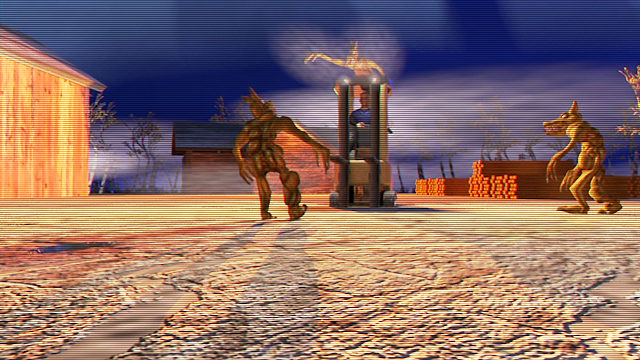 I'm personally a sucker for all things nineties, especially the video game cinematics of that era. The live action FMVs (full-motion video) are my absolute guilty pleasure. The ones in old Command & Conquer titles are one of the best that I've ever seen. These days of course you can run photorealistic graphics in real-time, but back in the day developers had to resort to animations or acted out scenes to achieve that cinematic feel.

We still haven't done live action cutscenes at Rayhouse Productions. That's because building the sets, getting the props, the costumes and hiring the professional actors requires a lot of money. Even a half-decent cast requires some dough, not to mention a place to shoot the scenes in. Since Kalaban is strictly a low-budget indie game, we can't afford those yet. Who knows, if this game is successful, maybe you'll see some live action cutscenes in the future. 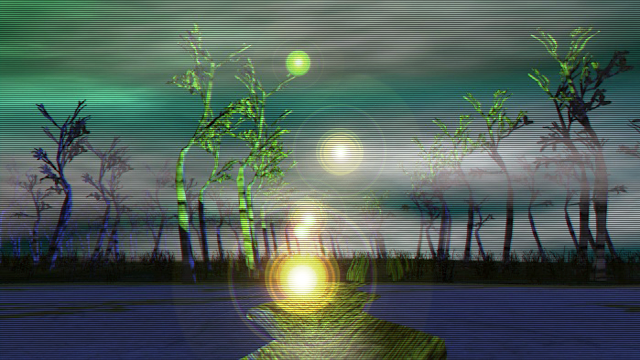 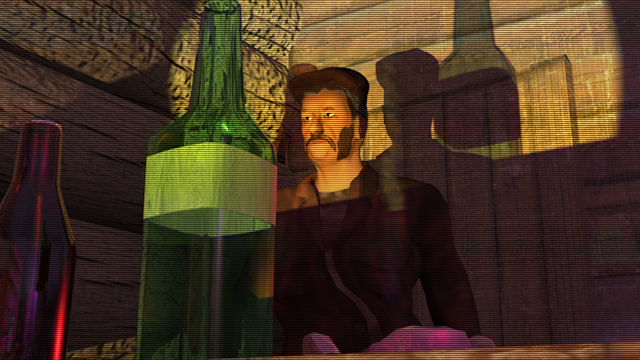 Be sure to check out Kalaban, once it goes live on Steam Greenlight, and be sure to give it a thumbs up!