The best way to improve something is through feedback and iteration.

Last month I released a demo of In the Shadows to find out if the design was going in the right direction. I wanted to know what features people liked and hopefully get a better chance of finding some more bugs.

I think the best way to improve something is through iteration or feedback loops. This is where you collect as much feedback as possible and then refine it down to a small set of points. Feedback can often be wild and crazy, but nevertheless it is an extremely valuable development tool that should not be overlooked. 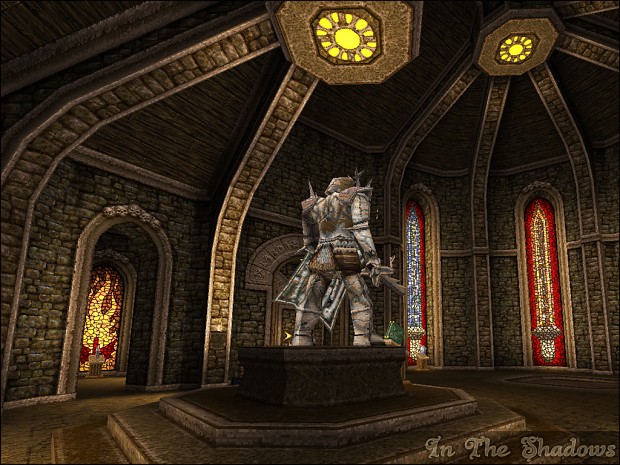 The Temple of Swords

The largest amount of feedback received was about the stealth tutorial. Most players felt it was too short and did not give enough information about all of the features. This had the knock on effect of many players thinking the stealth mechanics were simple because very little was shown in the tutorial.

The problem with the tutorial system is I assumed most players would just want the basic explanation and then discover the rest by themselves. I often read on forums about how players want less hand holding, but in reality players really want more information made available to them, except they want to understand it at their own pace. 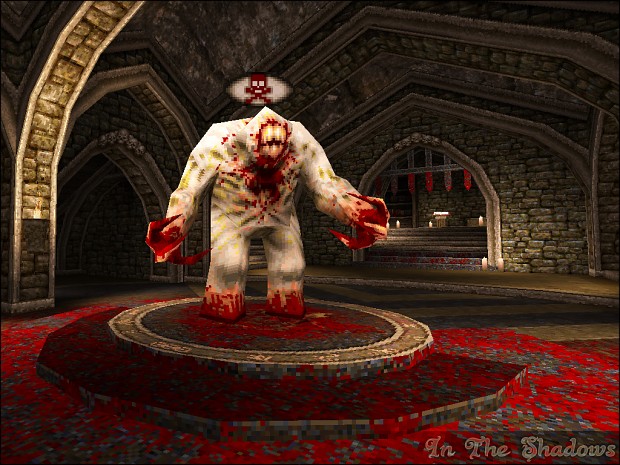 Most new players want more information and not have to hunt around for it, while hardcore players want less and no hand holding. Trying to find the middle ground between the two is a difficult task and the best solution I can think of is to make the tutorial information context sensitive. This means the player will get information based on what they are doing, making it relevant and less likely to cause frustration.

Here is a short video showing the new tutorial section of the MOD and how it changes based on what the player is doing. I have also added extra explanation over the top of the video for the viewer so that it is easier to understand why certain things are happened the way they are in game.

Beyond the basic instructions of how to use the stealth weapons are advanced game play mechanics which allow the player to manipulate the enemy. This information would easily double the size of the current tutorial and probably end up frustrating most players. I think the best solution is to give the player a choice, find the information scattered through out the world in shadow books or find it by experimenting with the game play instead. 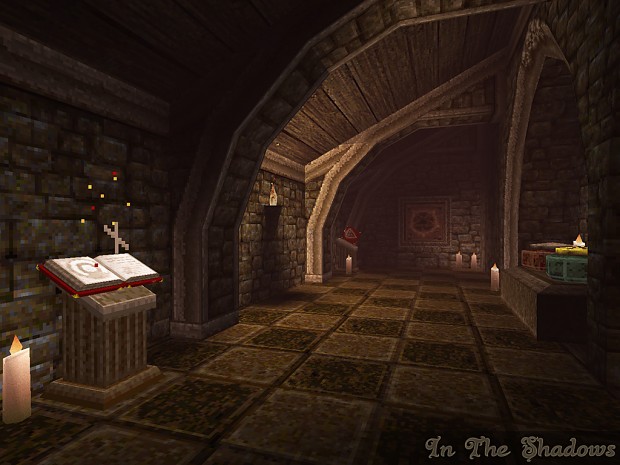 Most player demos that I have seen, for some reason do not use many advanced stealth mechanics. I am not sure if players are struggling to understand them or simply see them as a waste of time. I don't want to add more help messages because if the player is ignoring the current one's then adding more will not solve the problem. Maybe the advanced mechanics are not seen as worthwhile which is odd because they actually make the stealth easier! 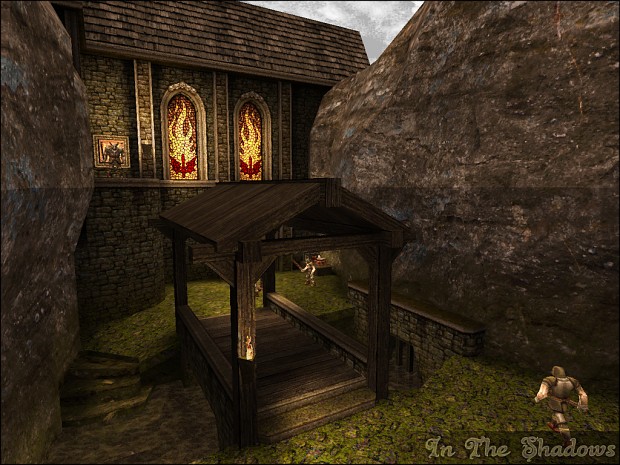 Here is a short video showing some of the advanced stealth mechanics on the map 'Shadow Gate'. The skill level was set to hard and the inventory is nothing more than what can be found from the beginning of the map. I thought it would be interesting if the pace was fast because this MOD is about the combination of stealth and FPS and you are suppose to run around like crazy!