Hello guys! This scratchy ultra realistic mod is for me and you! What it adds? 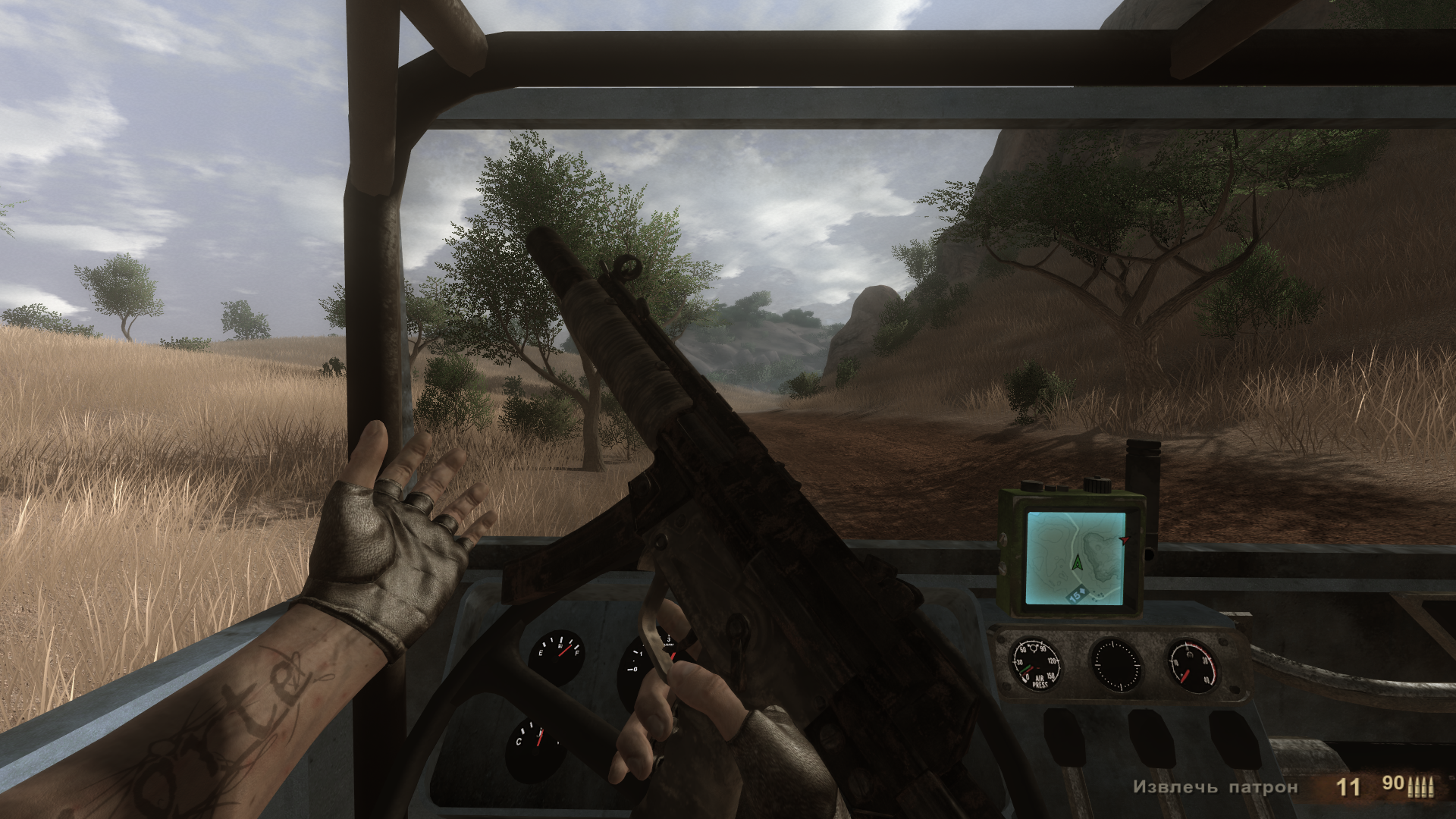 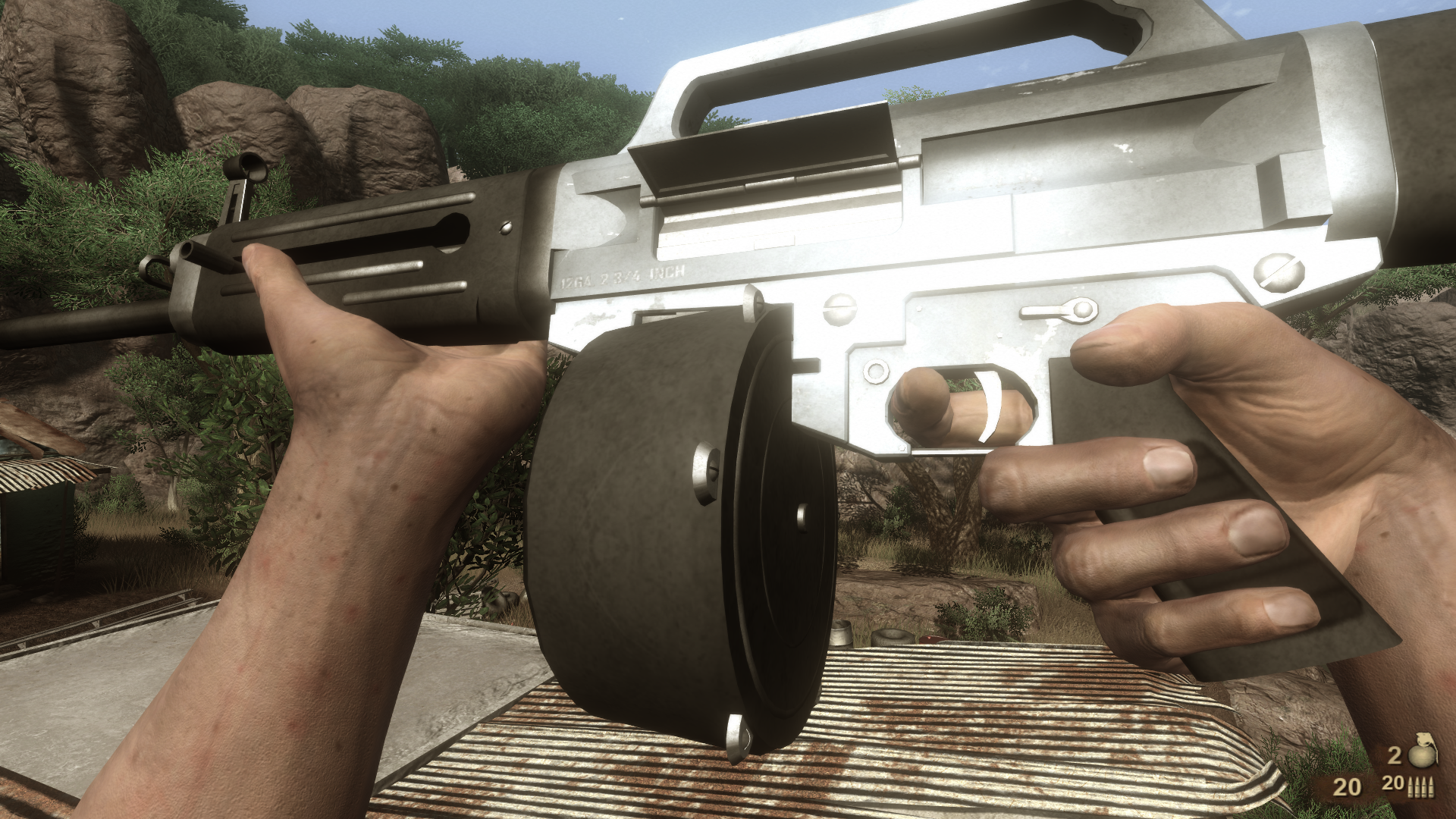 Regular machete attacks are a one hit kill.

Pistols:
Reduced ammo clip size for colt M1911 and desert eagle to 7, like in real life.

RPG-7: Increased rocket speed by 25%. Why I didn't turn it on to 120 m/sec? Because the rockets fly through the most surfaces or bouncing from it.

1. Copy the folders "Data_Win32" and "bin" into your Far Cry 2 folder and overwrite when prompted.

Thank you to Boggalog for Realism+ (Tom's Mod) and for modding guide book, that helped me to understand how to turn this game into a hardcore and innovating piece of cake!