The Mongols have received a makeover, giving their units a more East Asian aesthetic to better reflect their position at the beginning of the campaign. As is likely expected, they have some of the best archers and cavalry in the world. Although they are much more well-rounded than before (and especially than in vanilla), their infantry will still lag behind factions that specialize in that field.

On the campaign side of things, the Mongols are unique in that they start out as a horde faction and will actually have to conquer Mongolia. This is to reflect the fact that Genghis Khan unified the Mongols in 1206, while the campaign begins in 1204. The core Mongol roster will contain units meant to represent the Great Yuan Dynasty of China, although in custom battles, they will also have some Middle Eastern units in case you want to re-enact battles involving the Golden Horde, Ilkhanate, or Chagatai Khanate.

This preview will show off the core Mongol roster, as well as some of the AoR units readily available to them. Do note that everything is subject to change. 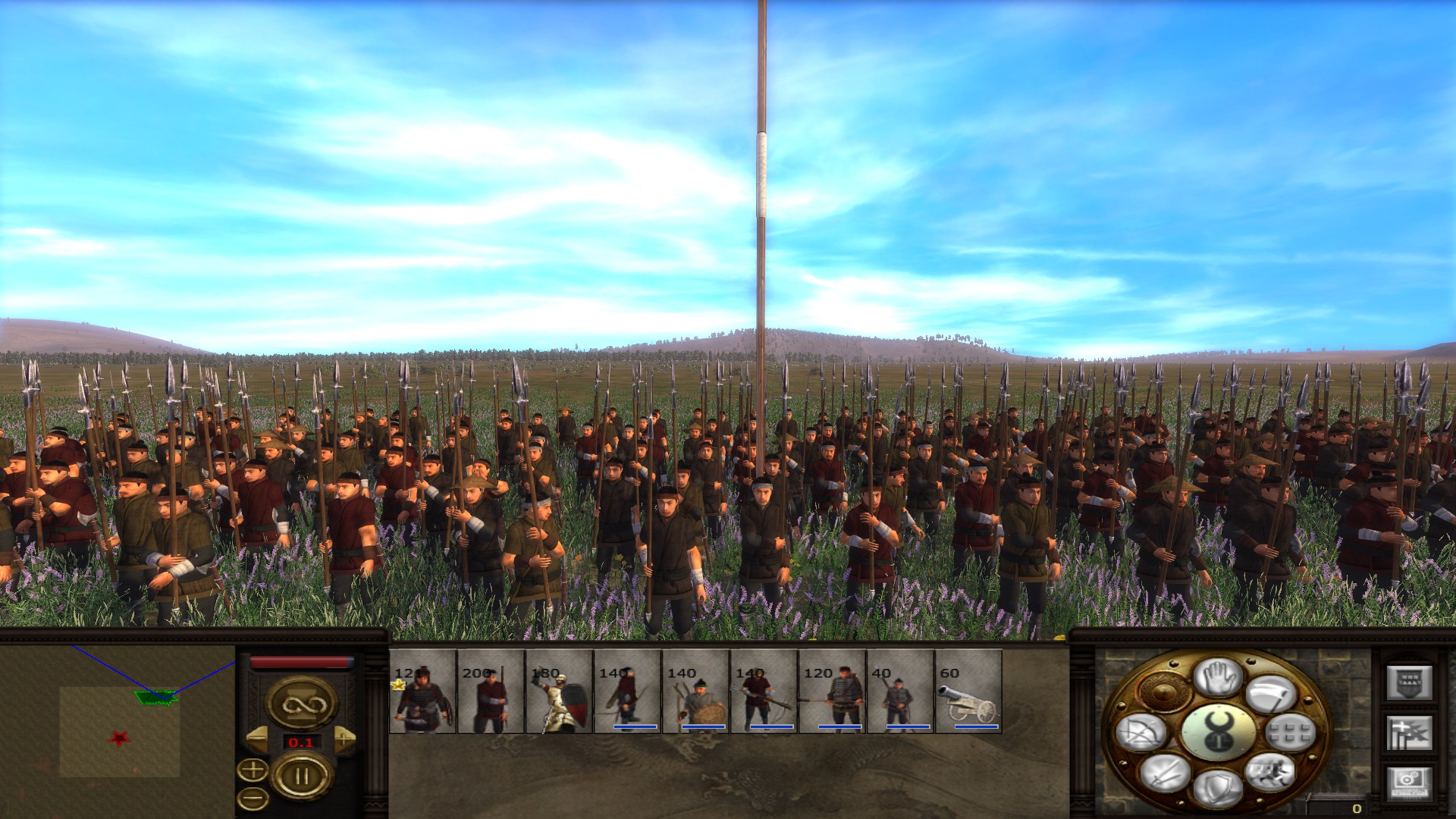 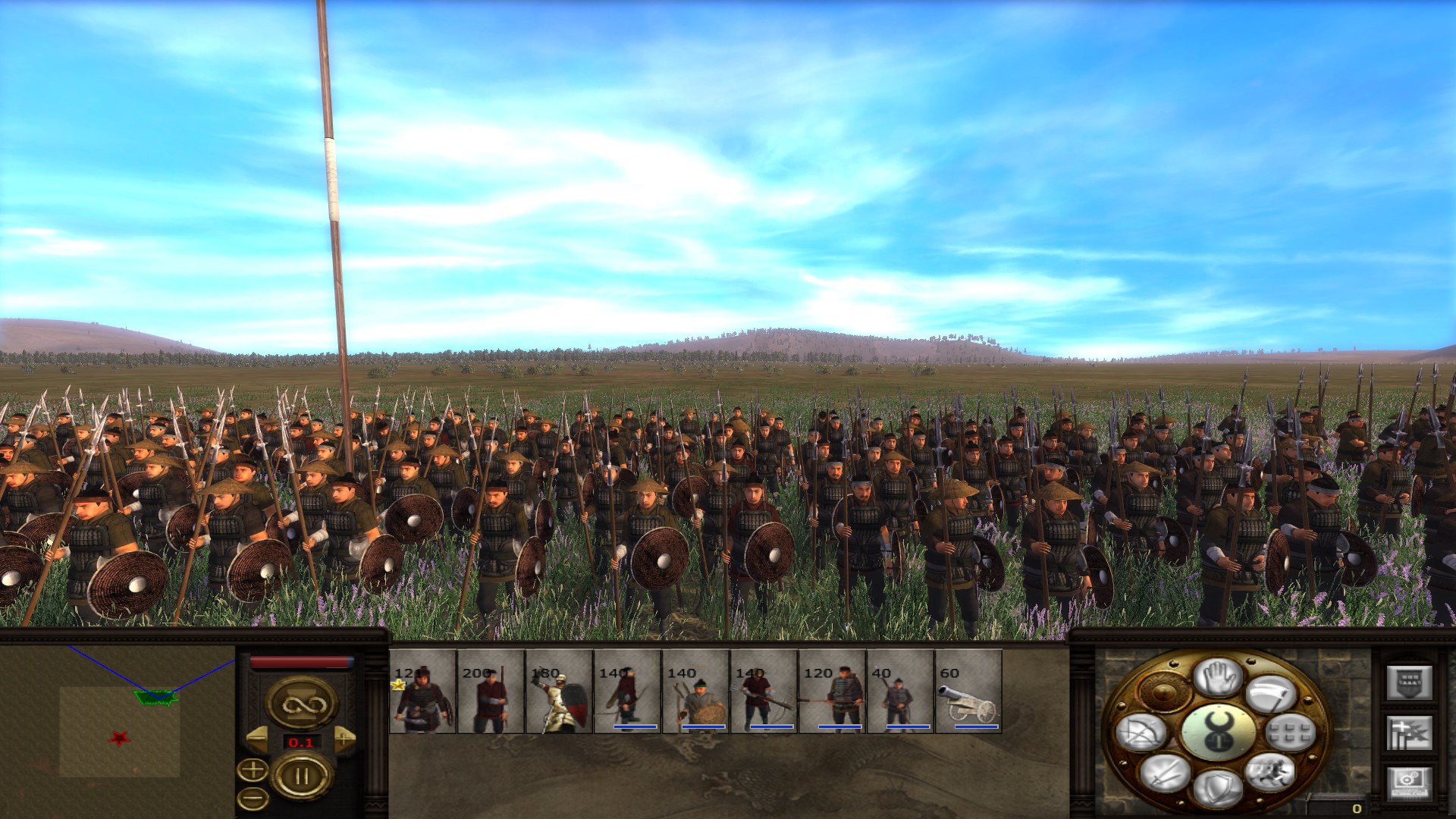 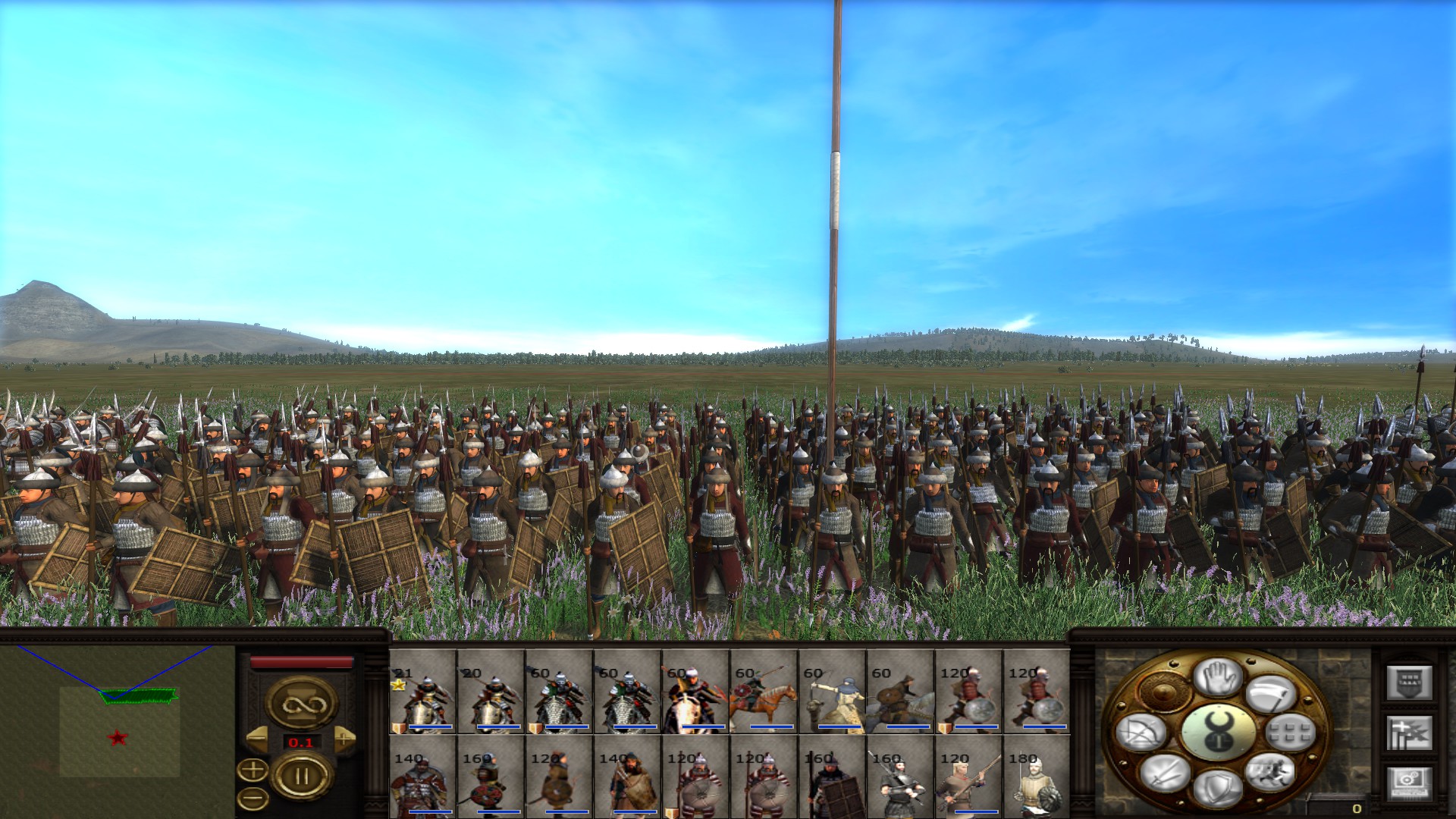 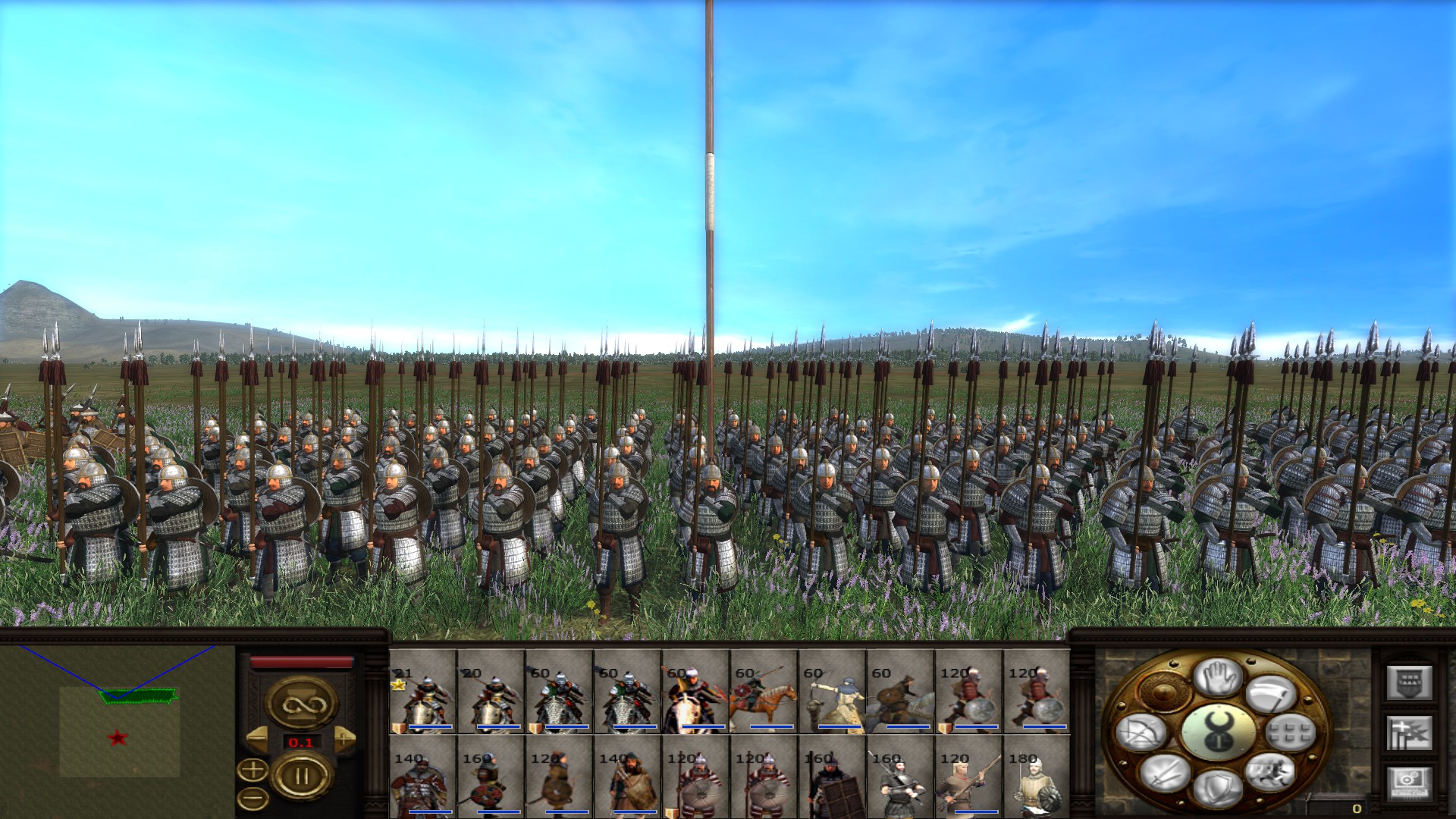 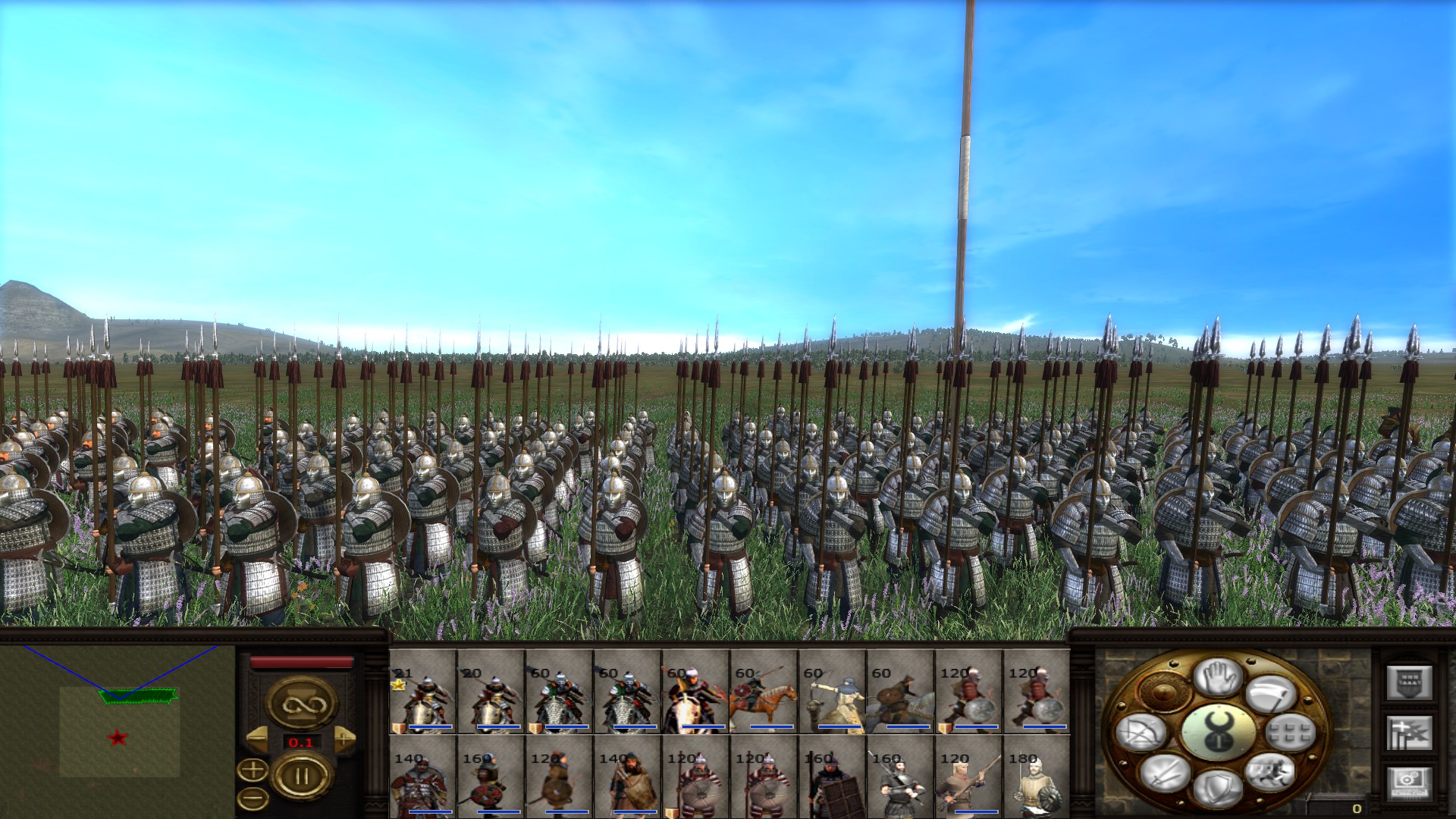 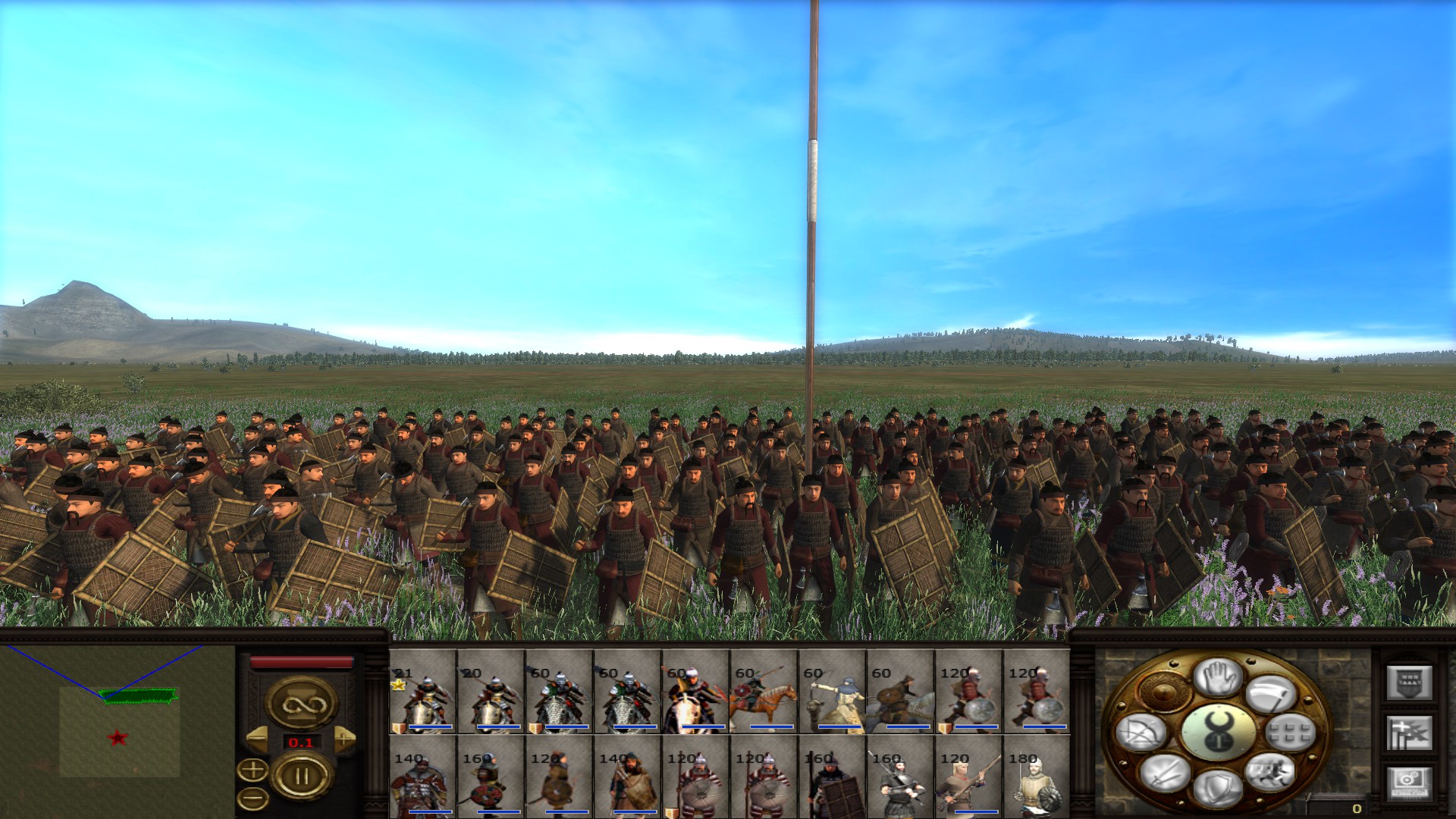 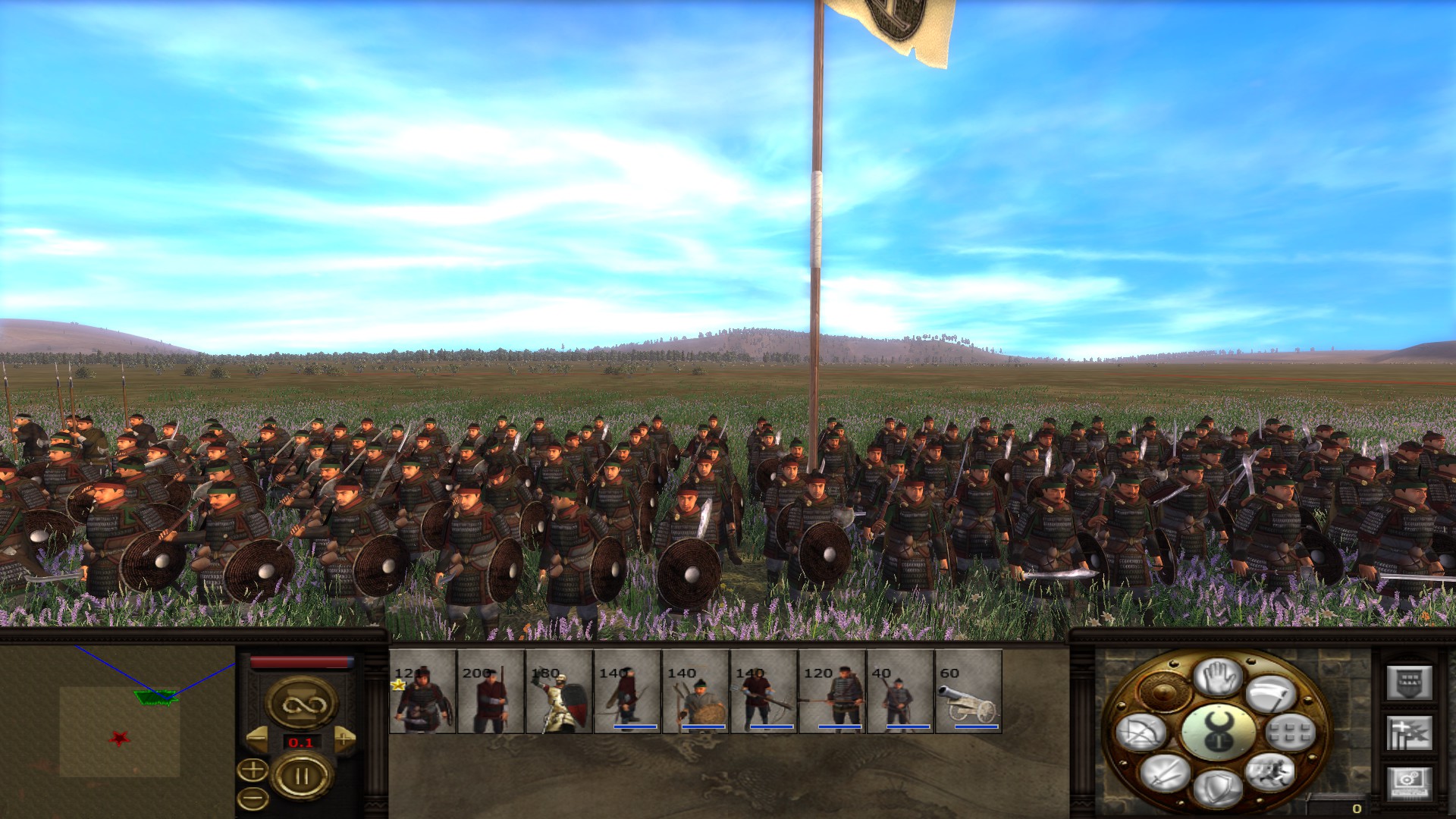 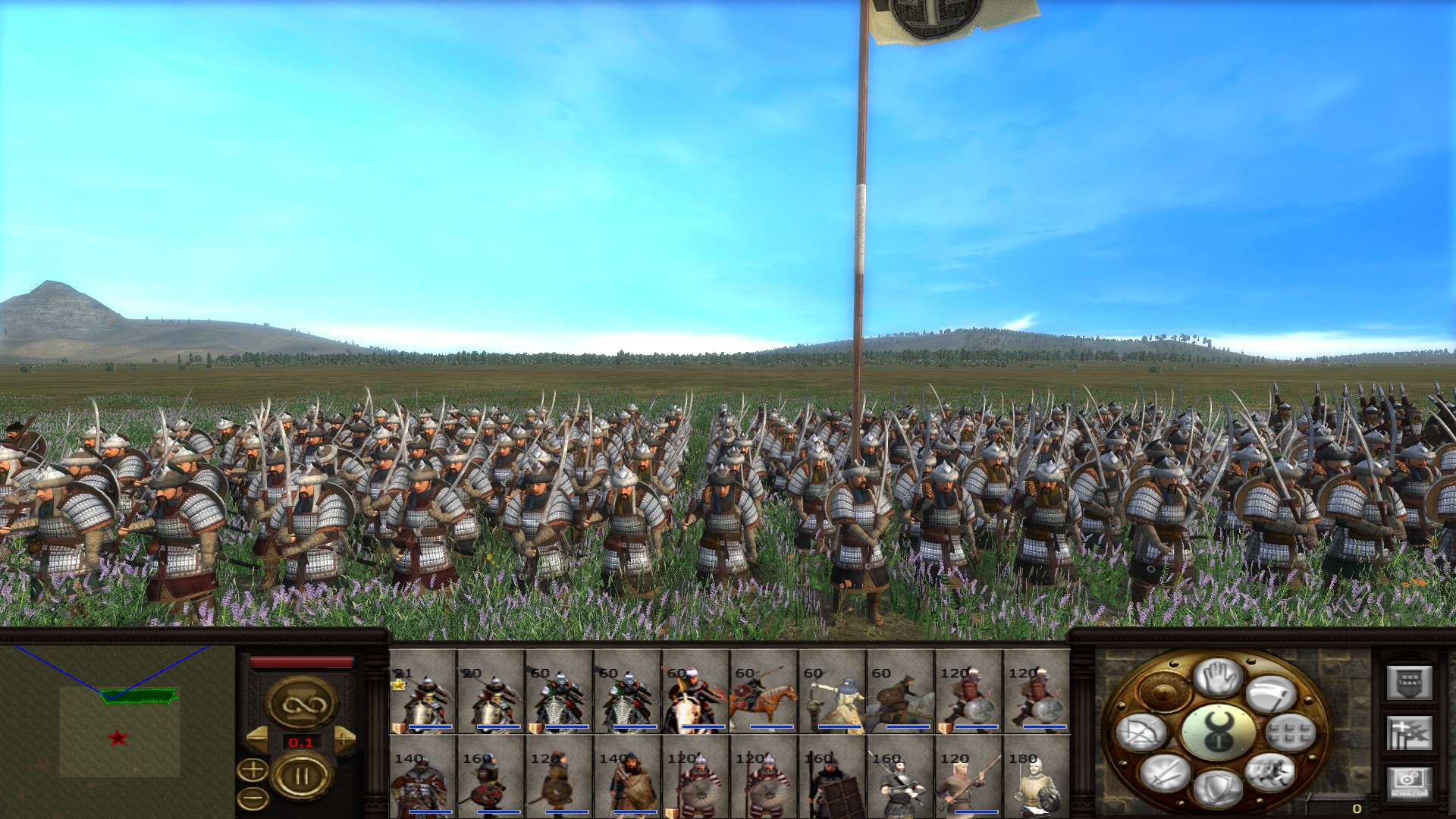 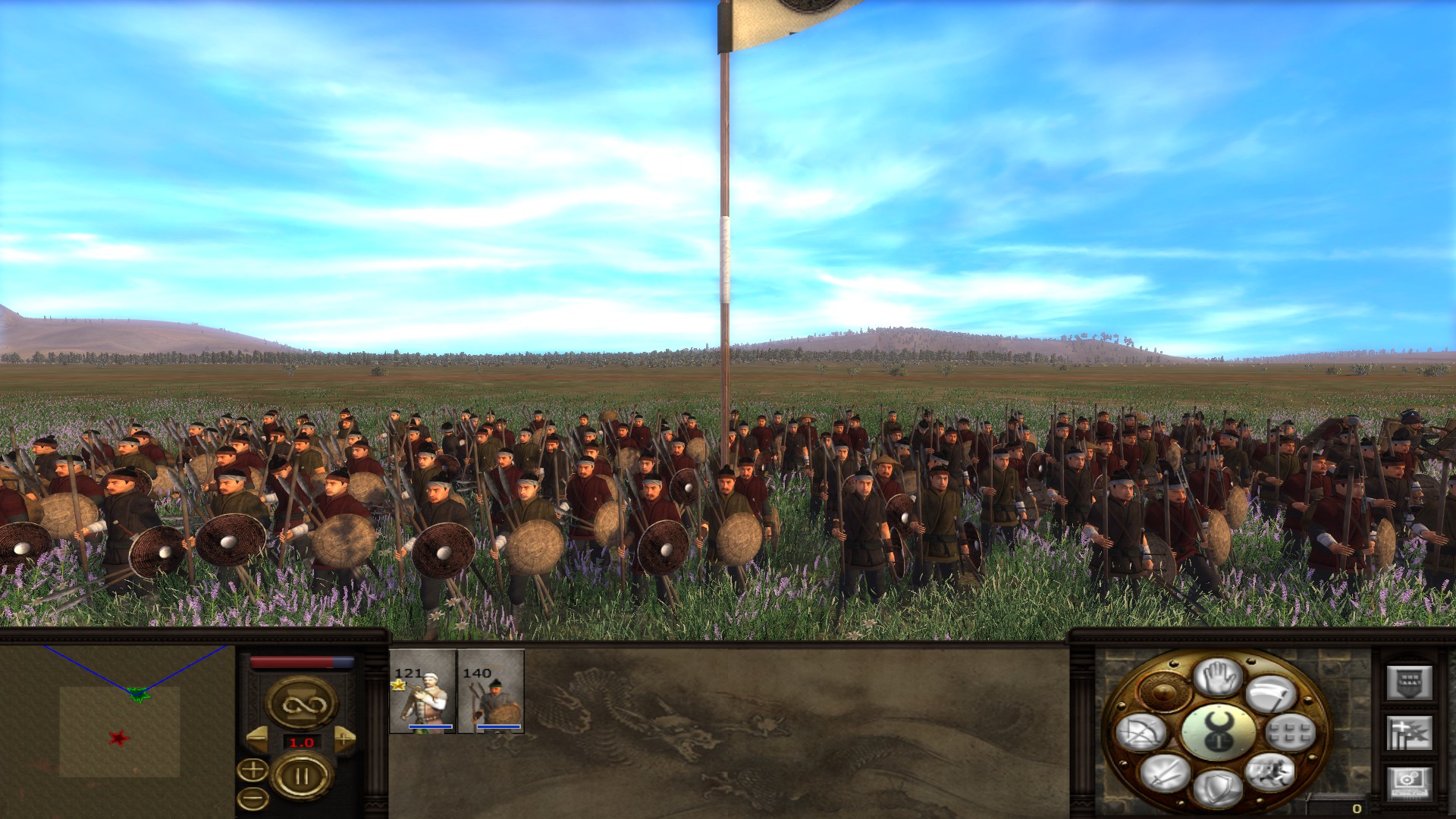 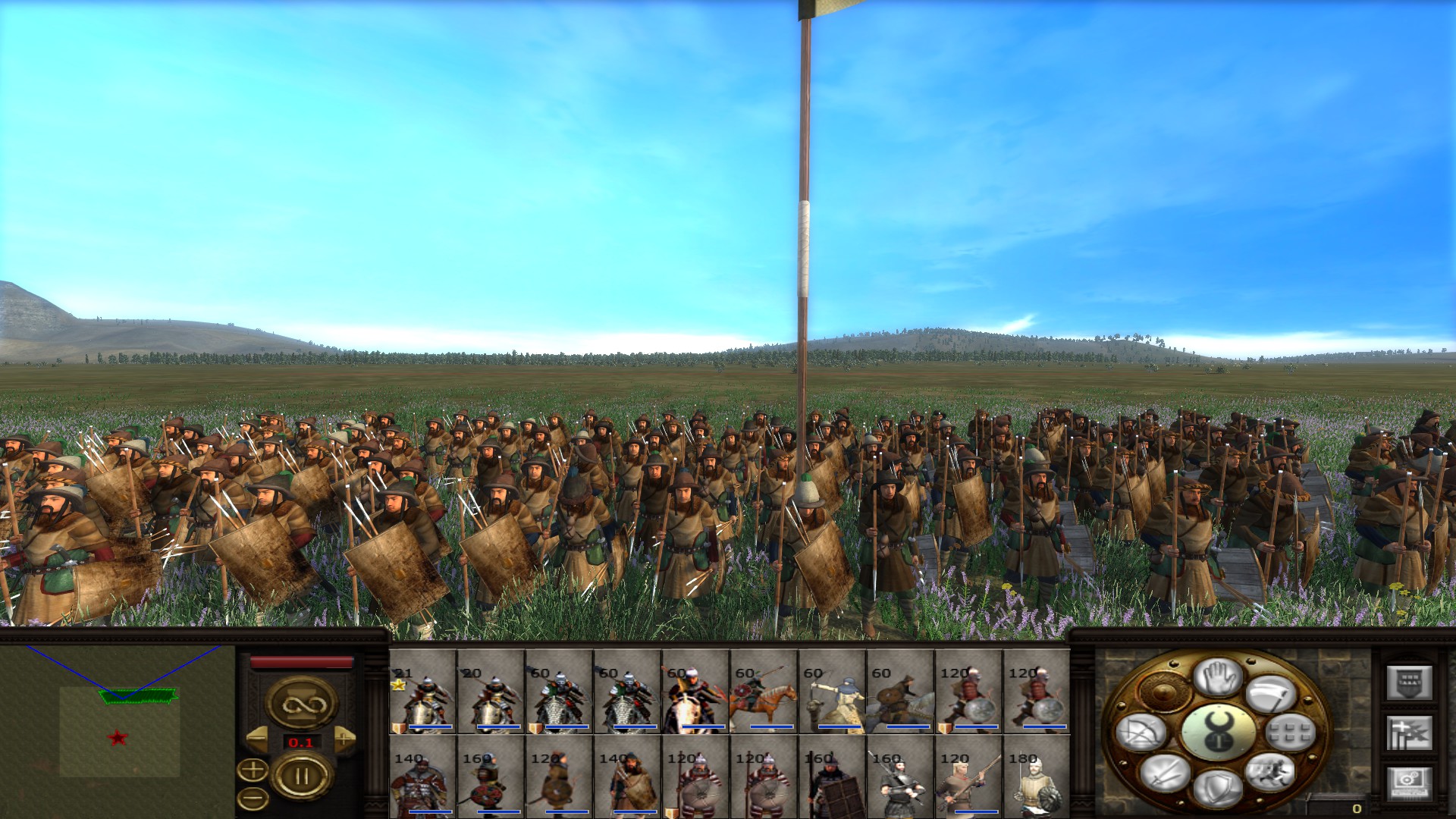 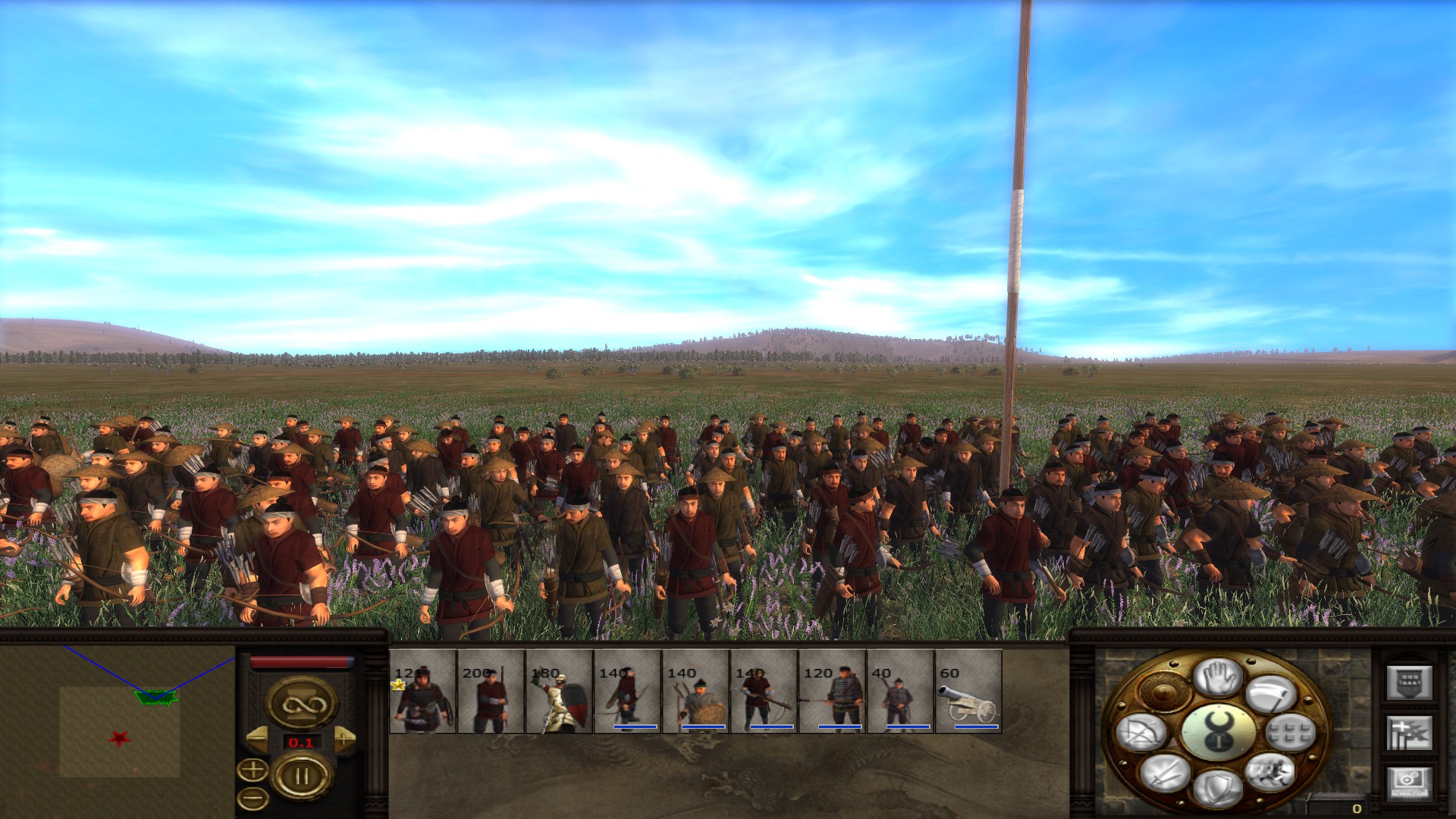 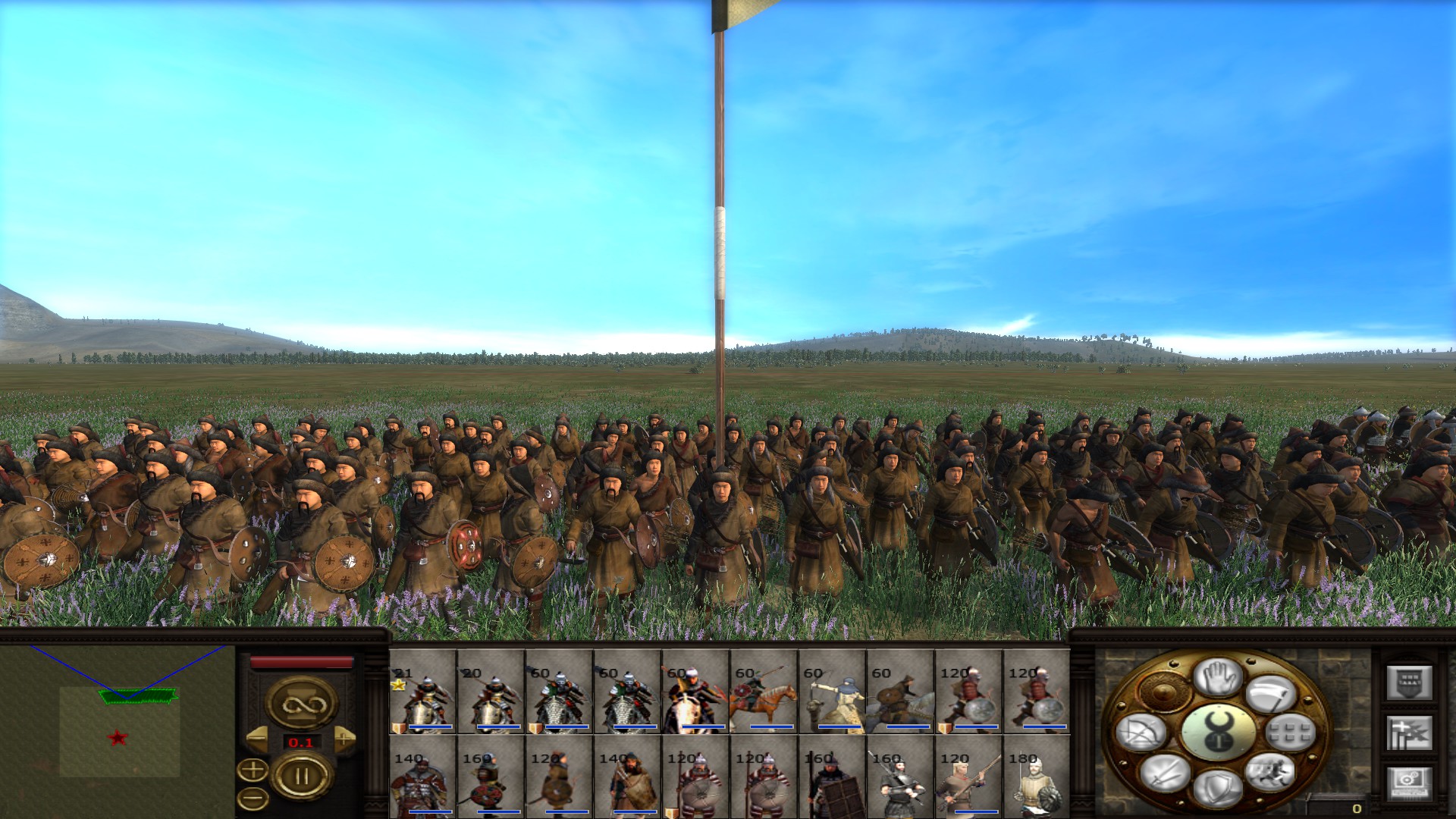 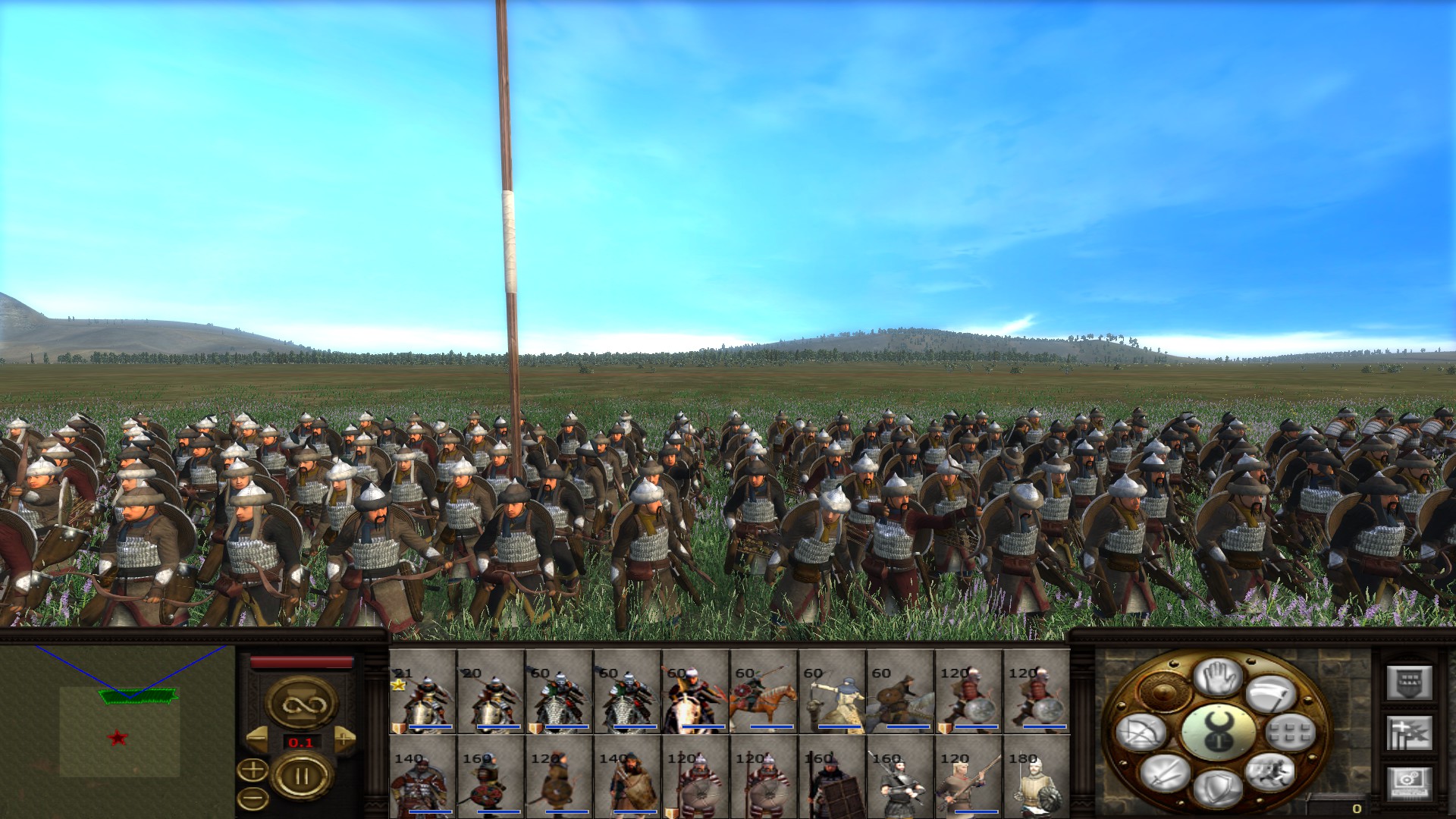 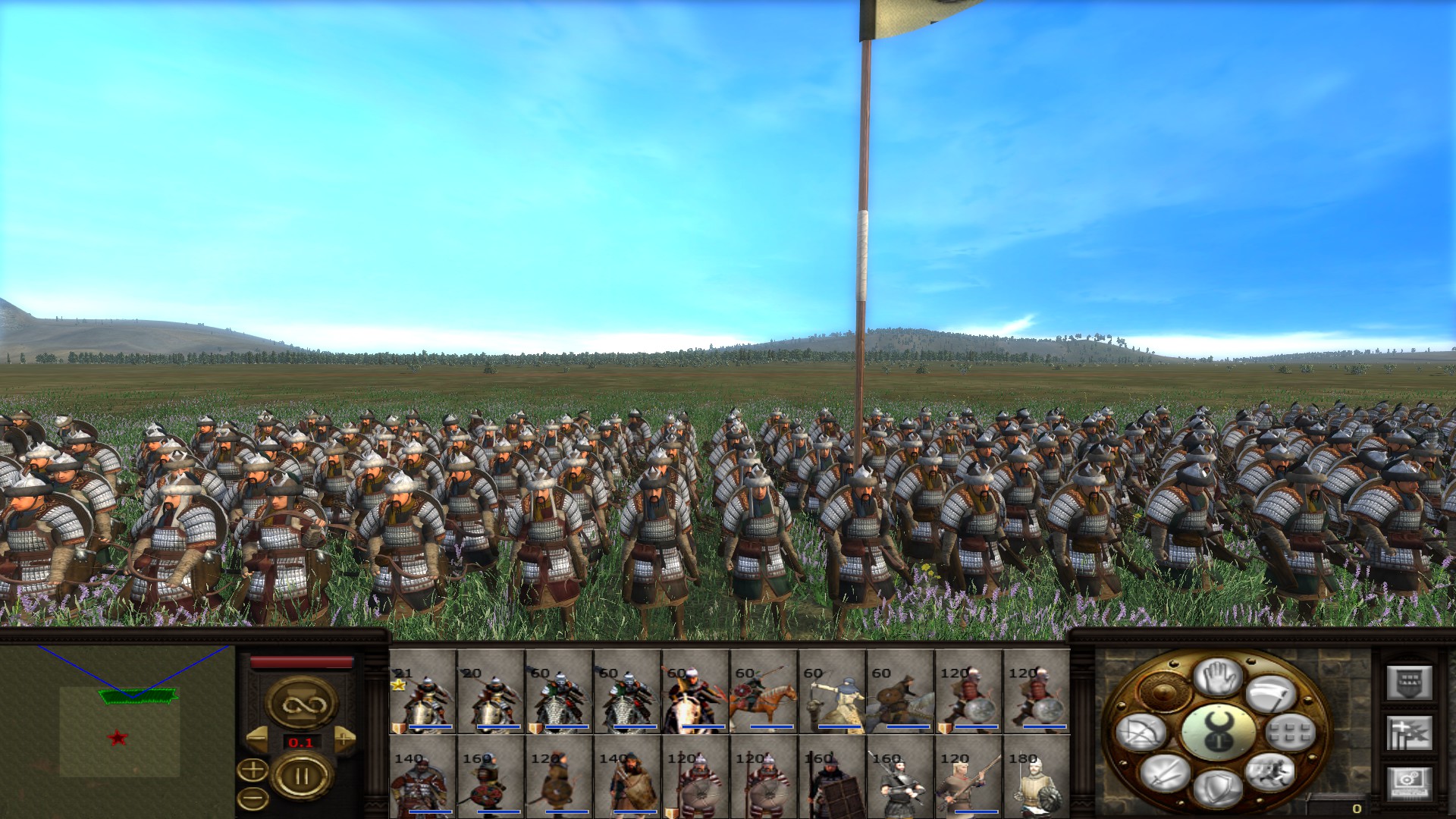 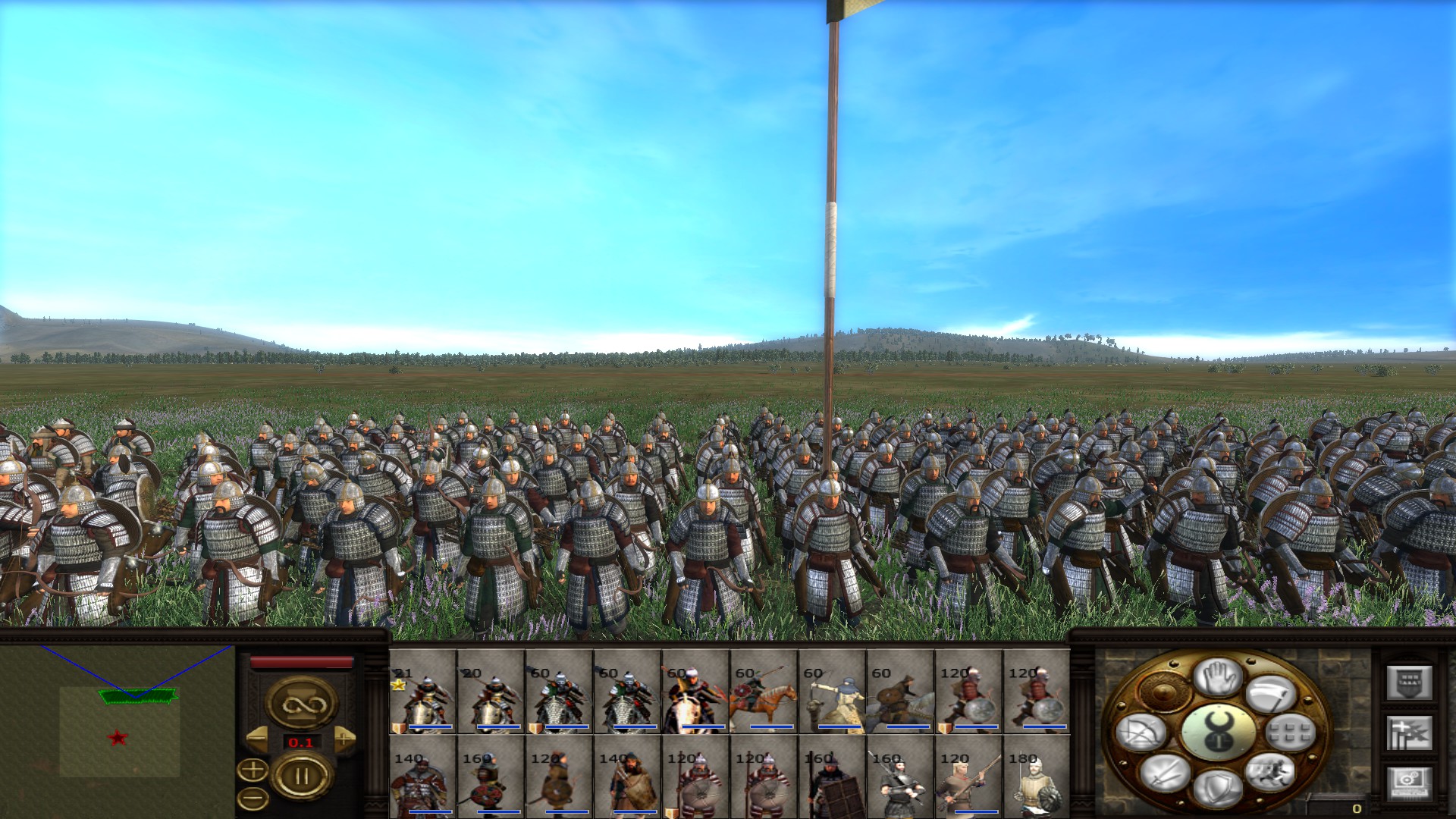 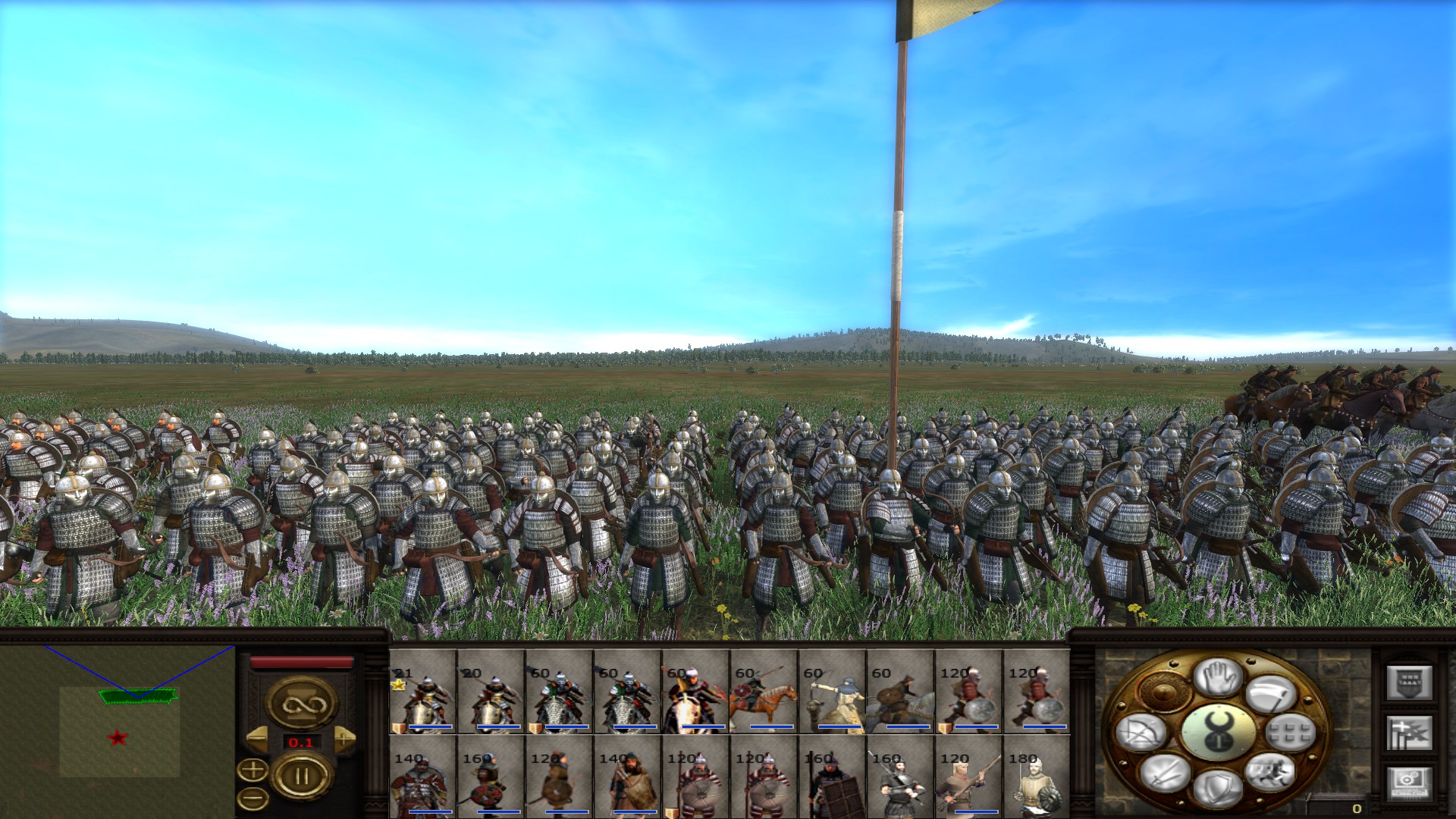 Crossbow Militia: Bugged out hands will be fixed 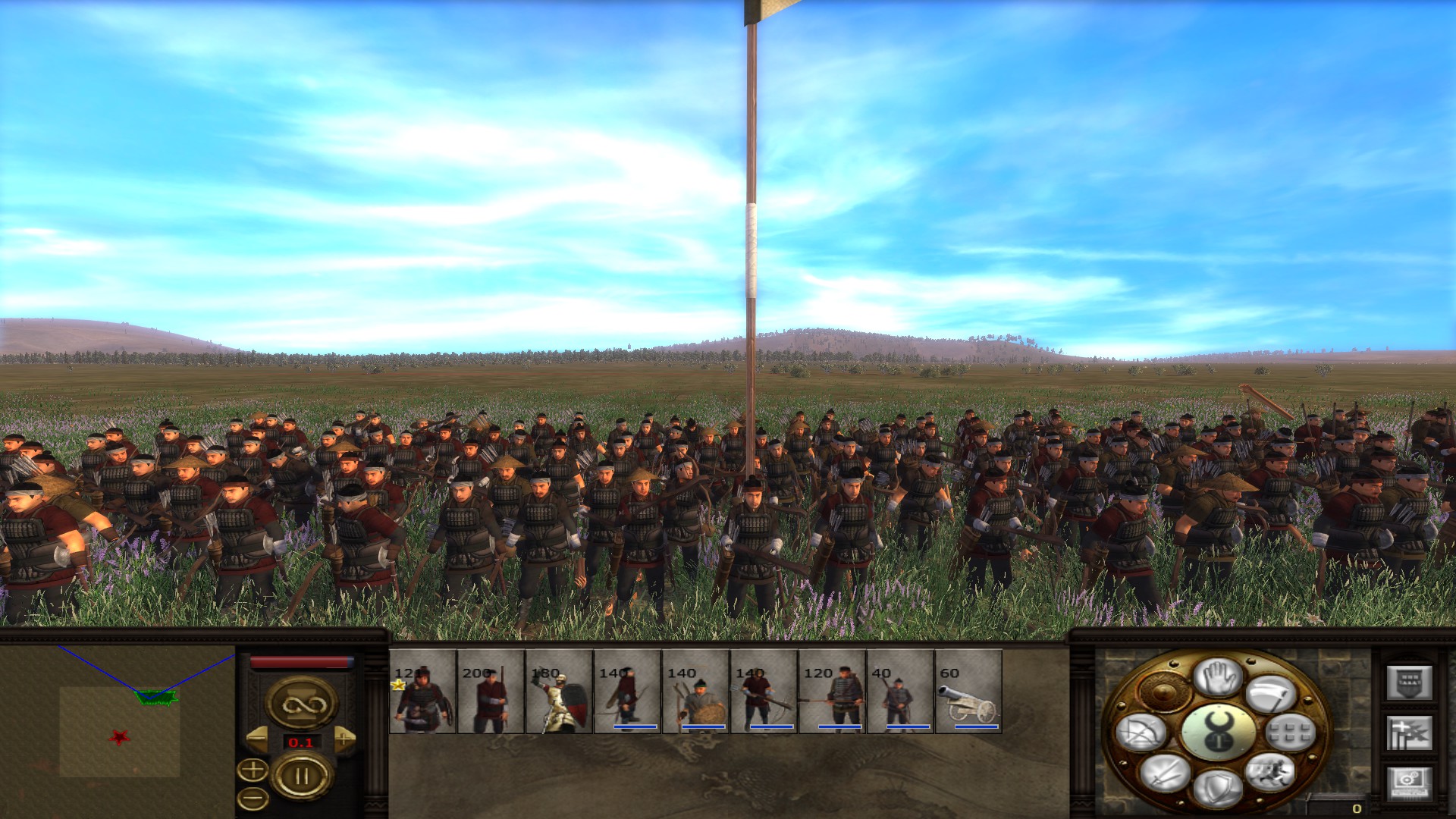 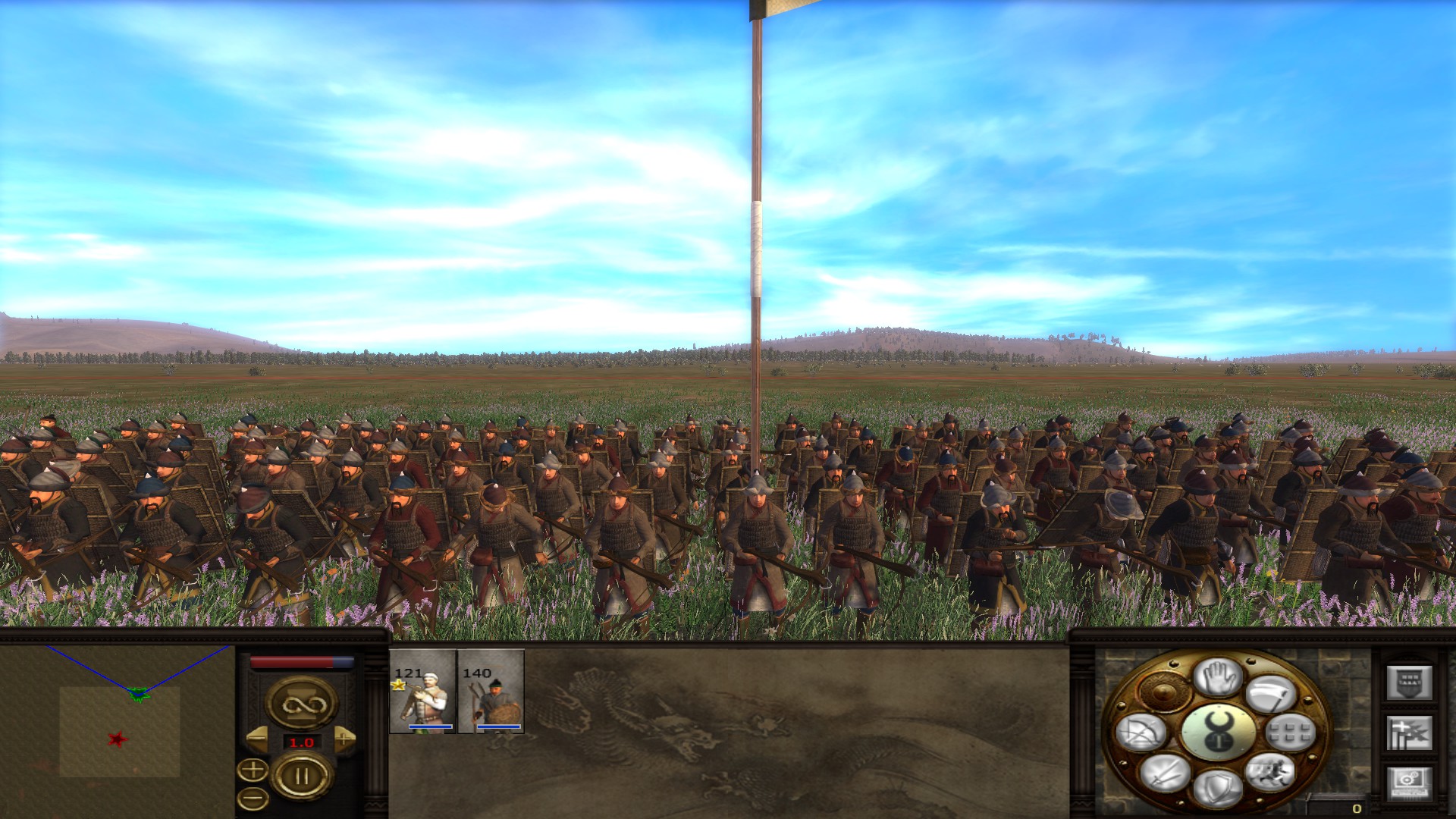 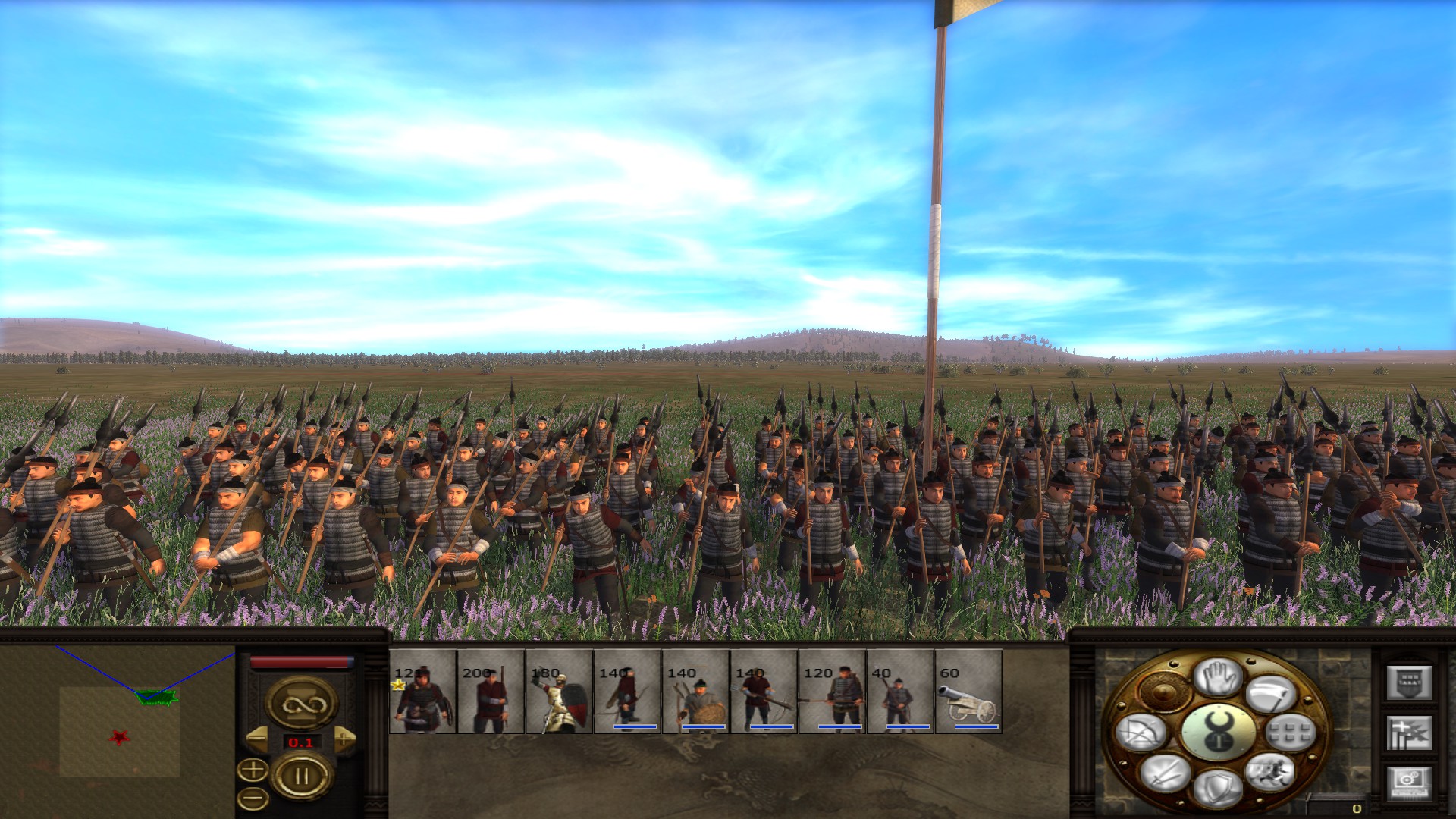 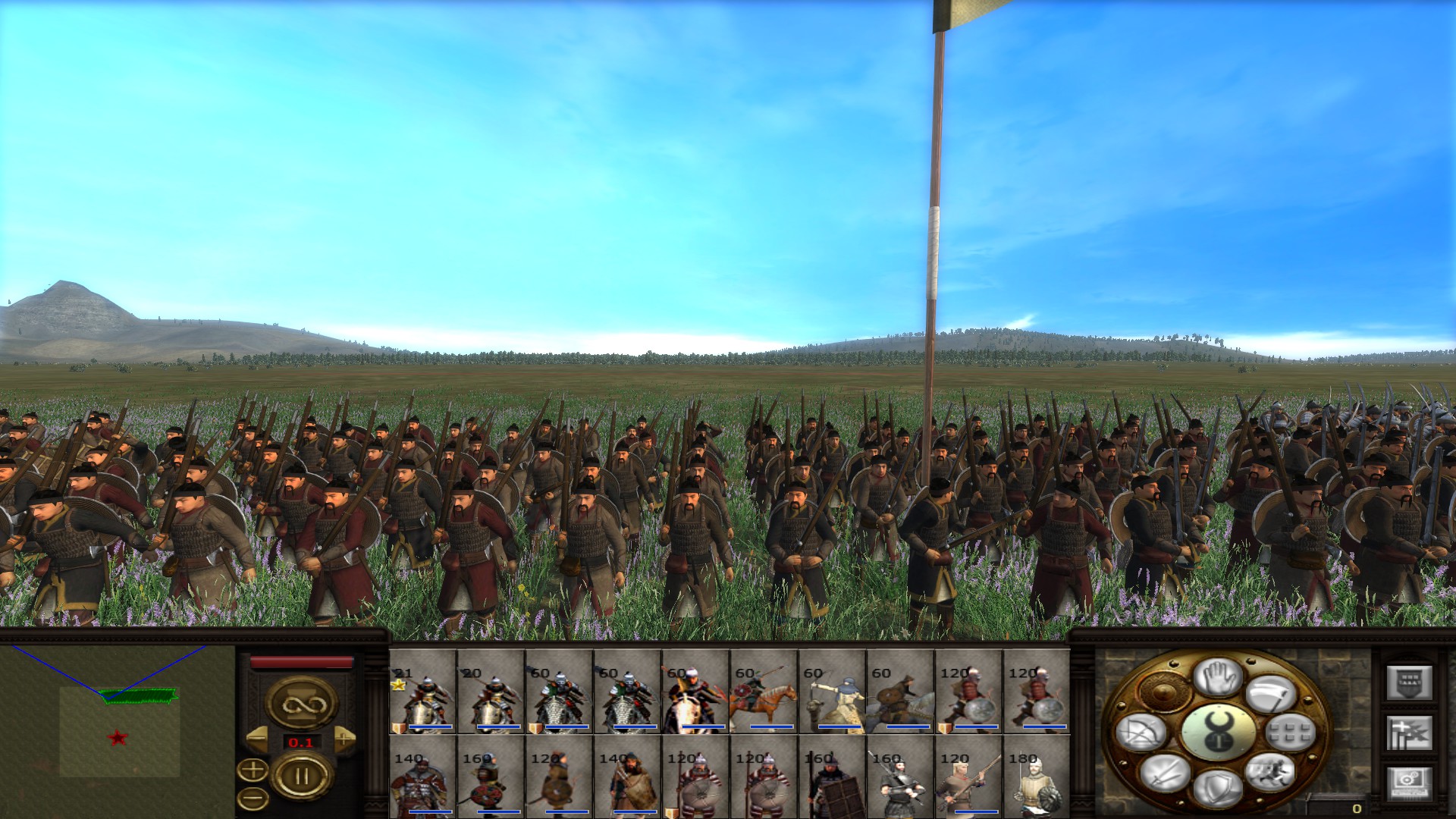 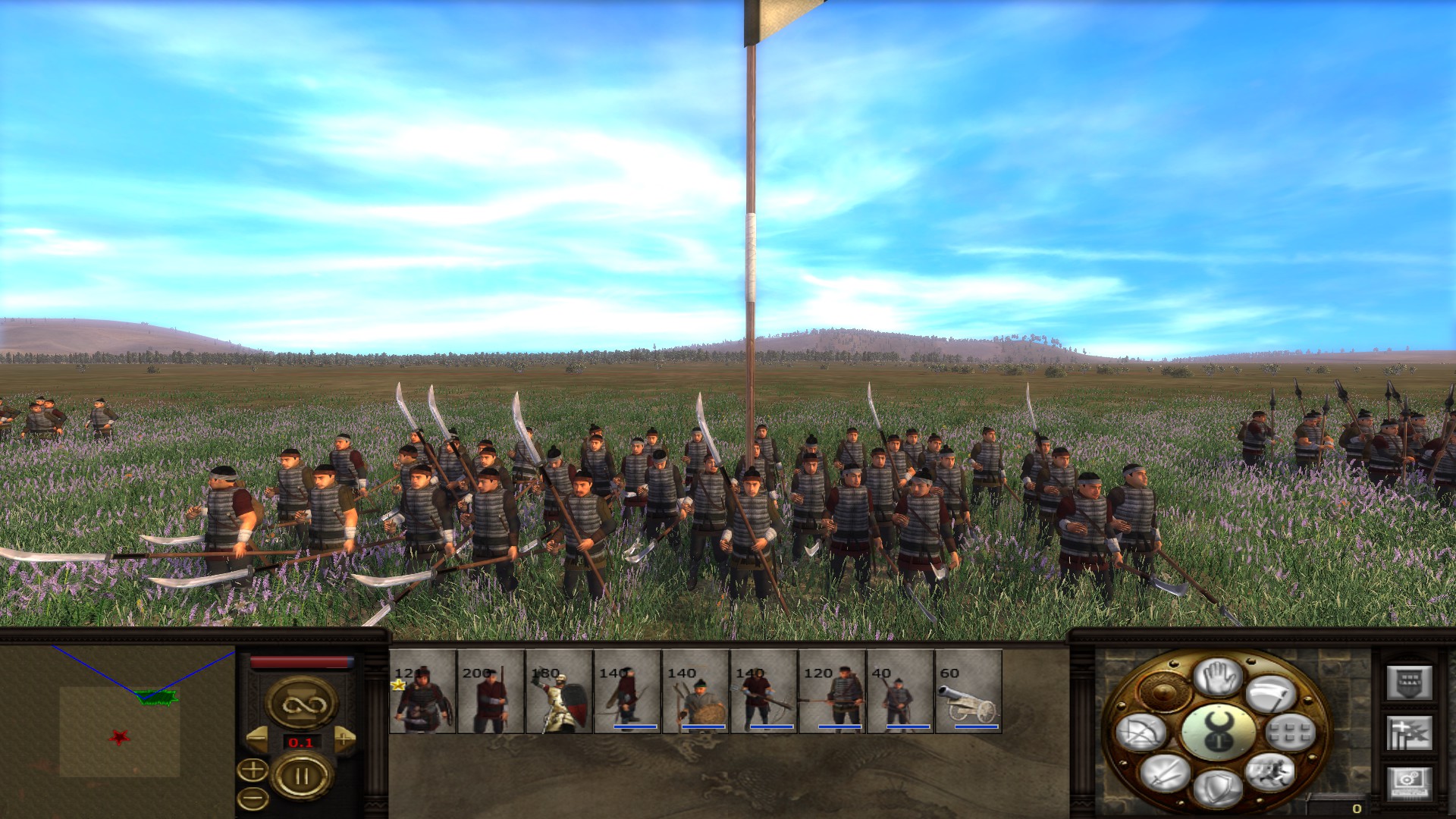 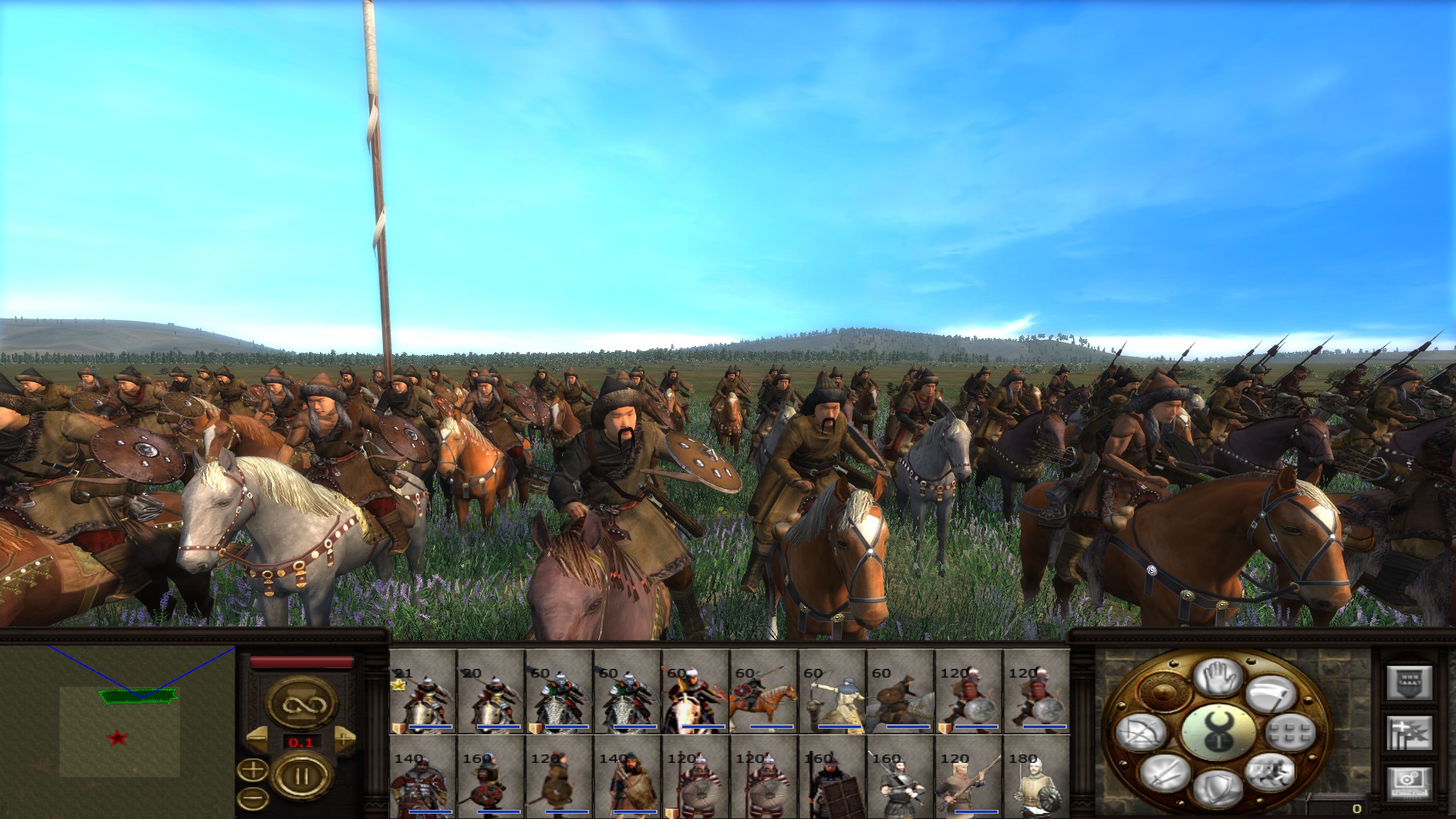 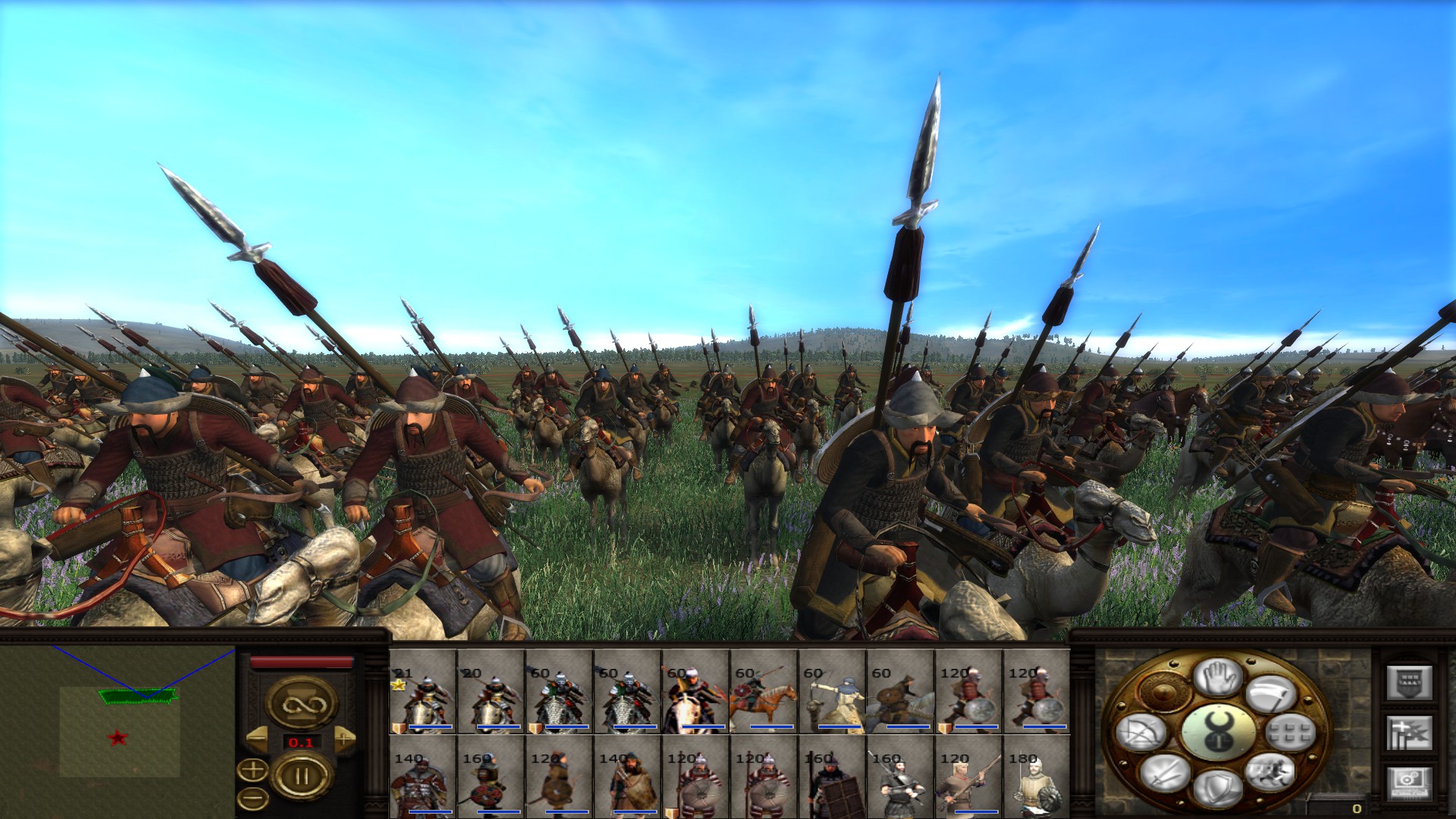 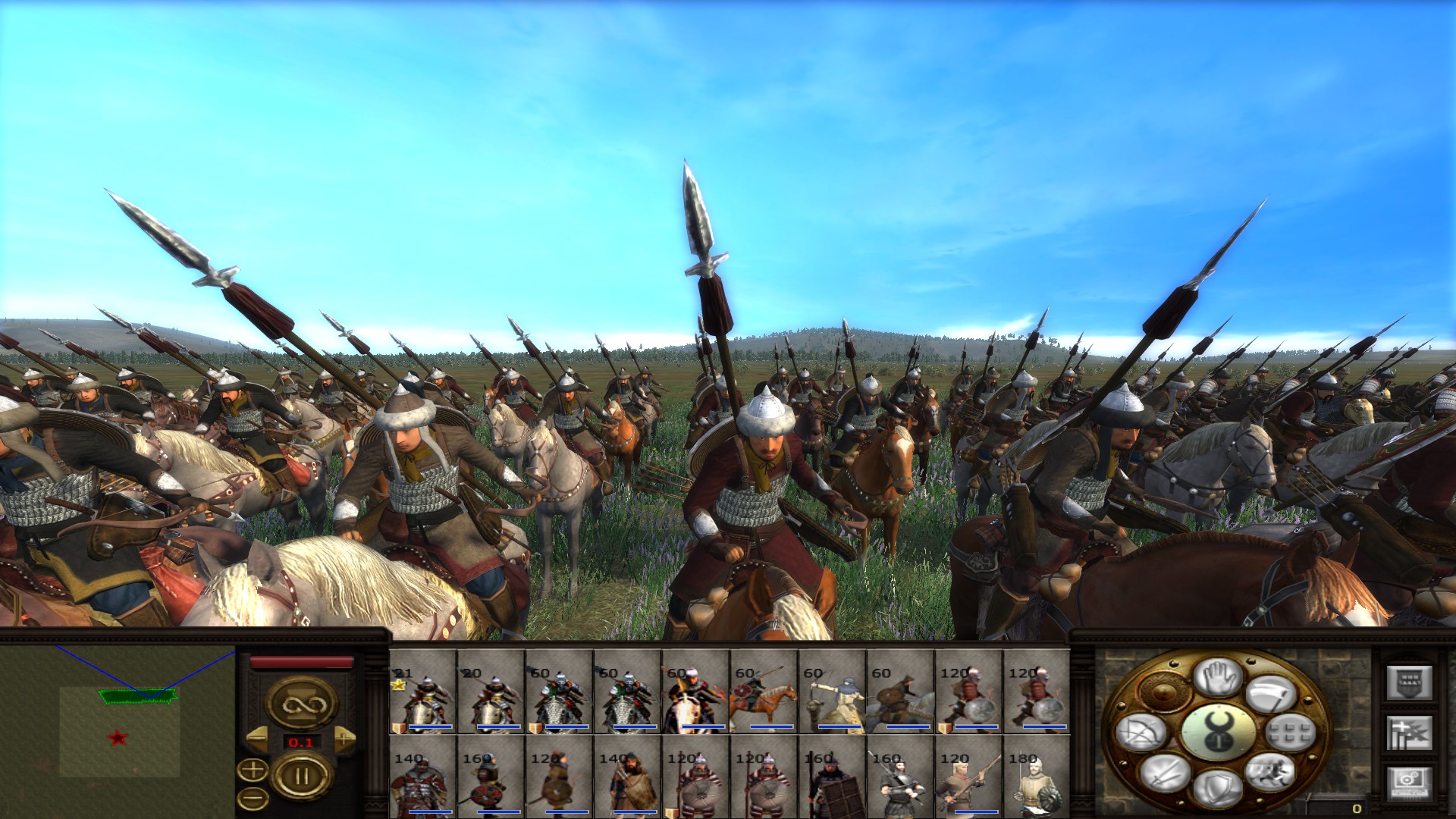 Torguud: The barded horses are a placeholder. They'll be replaced with lamellar at some point. 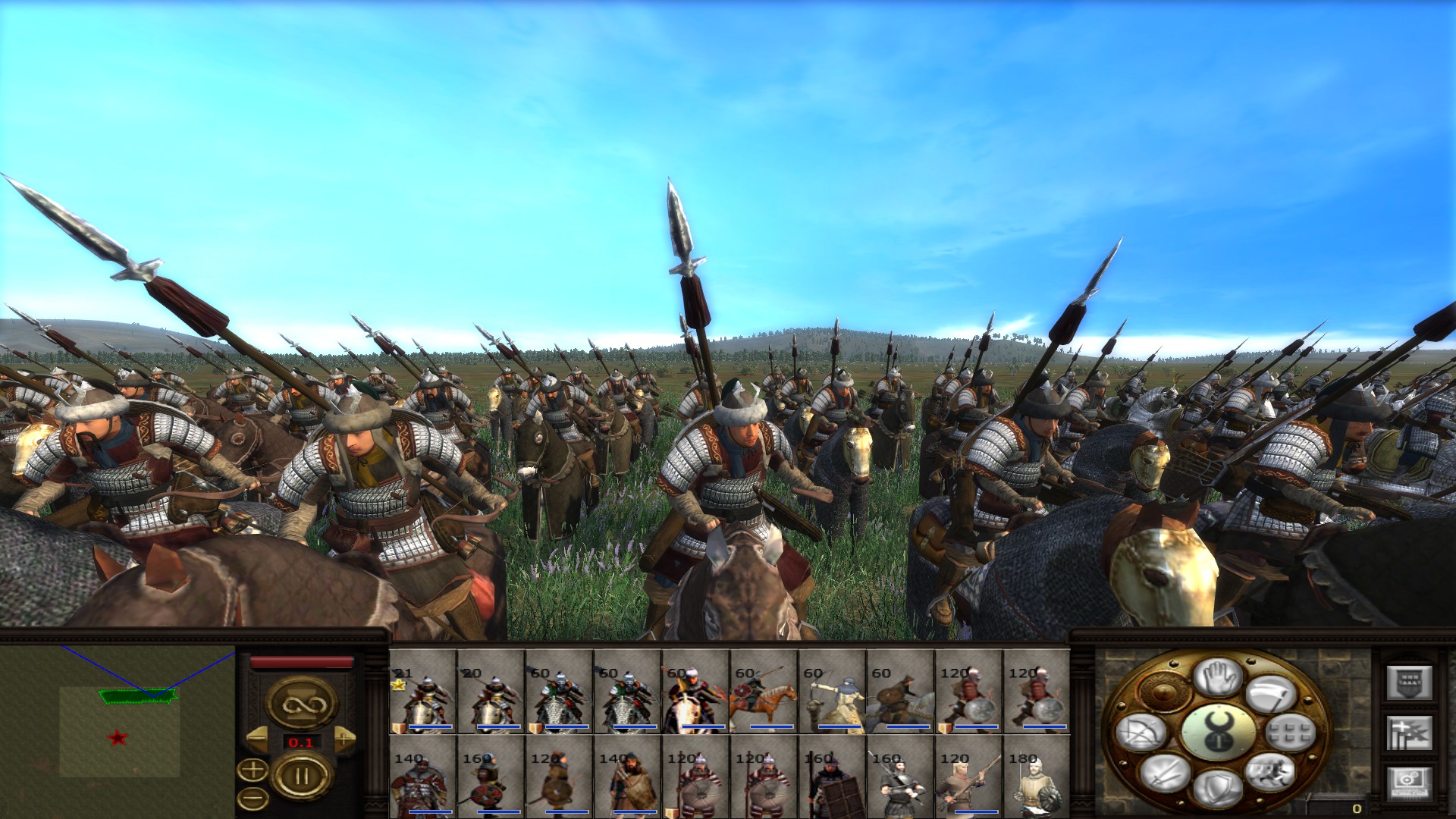 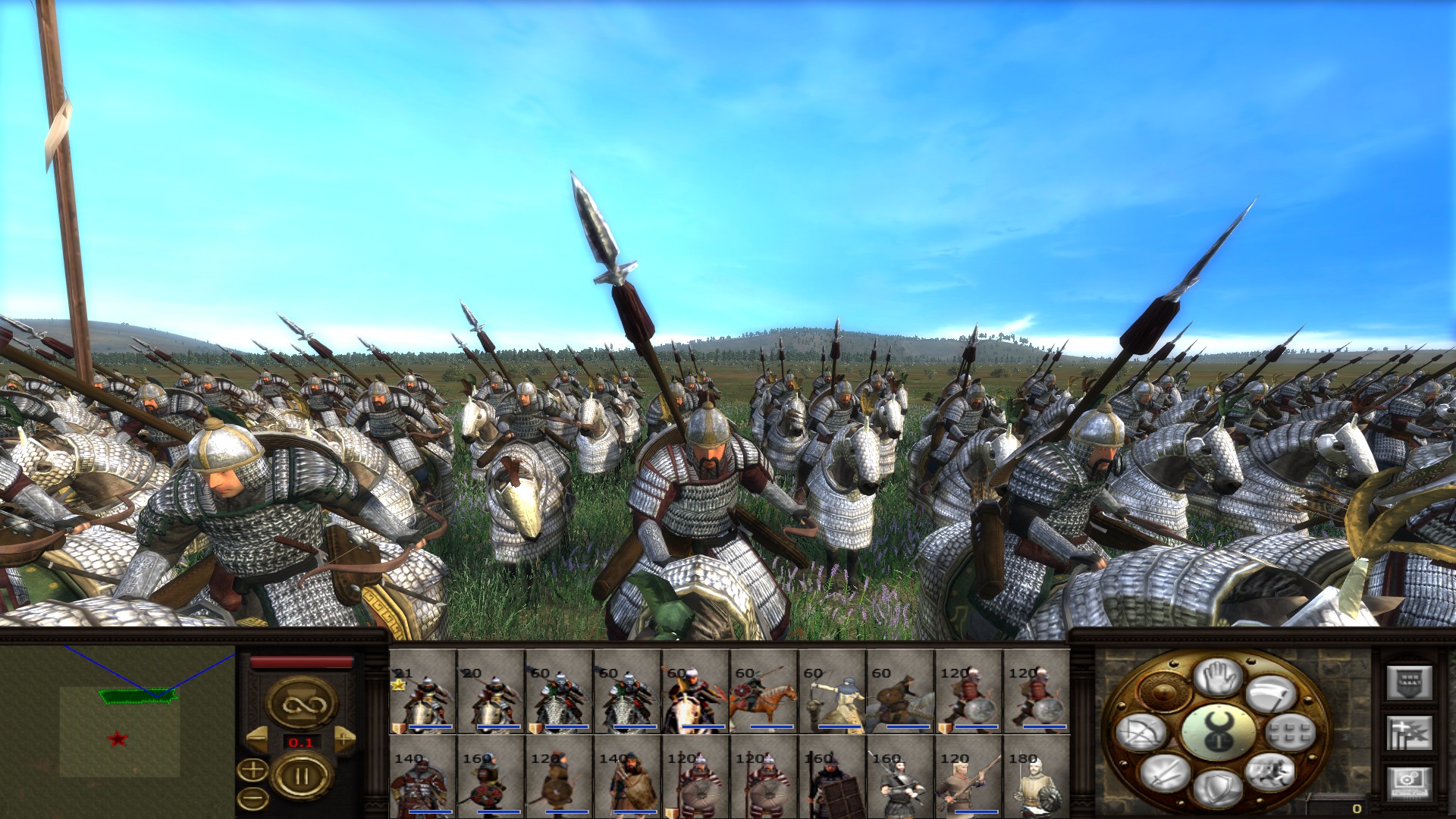 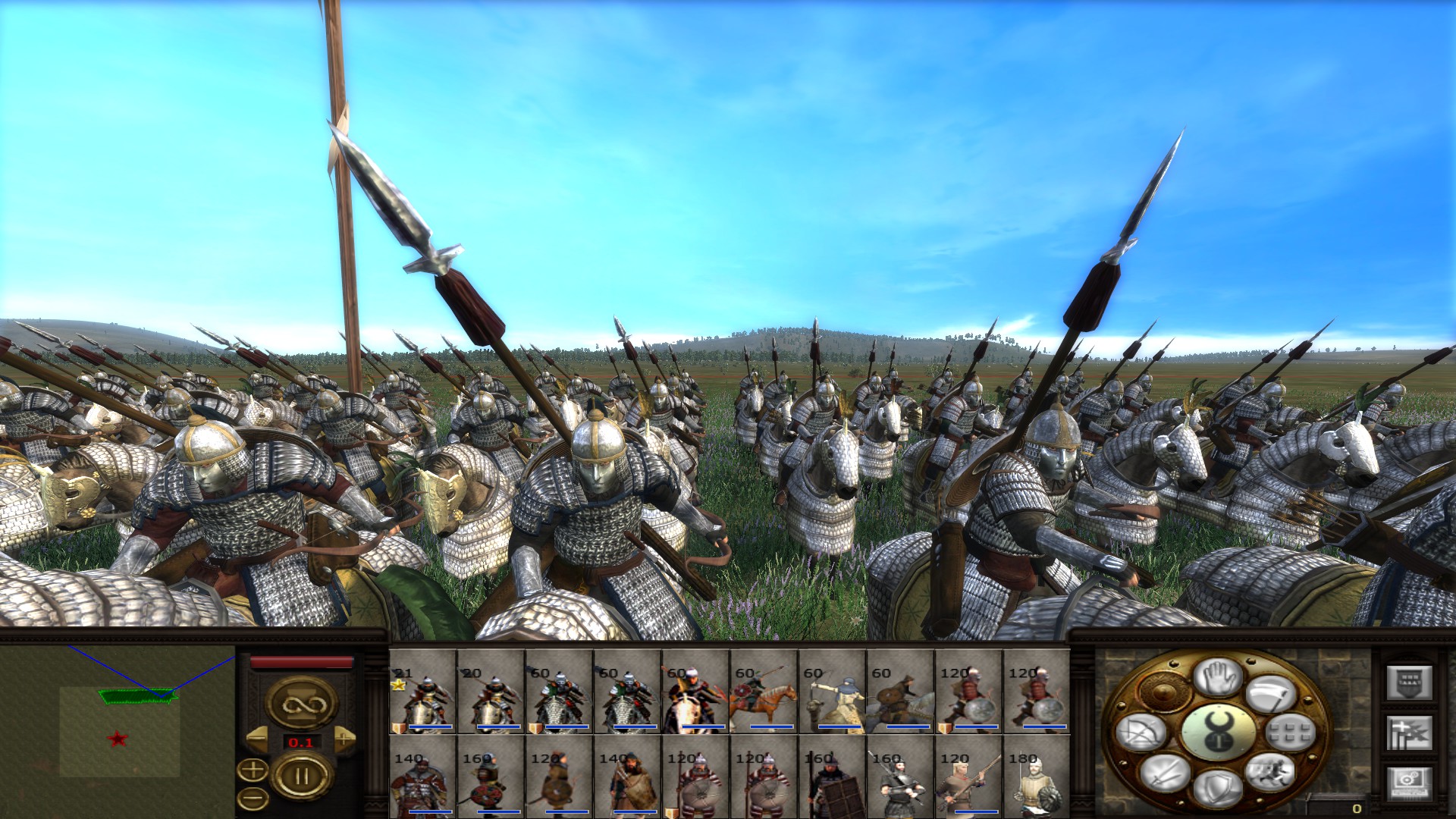 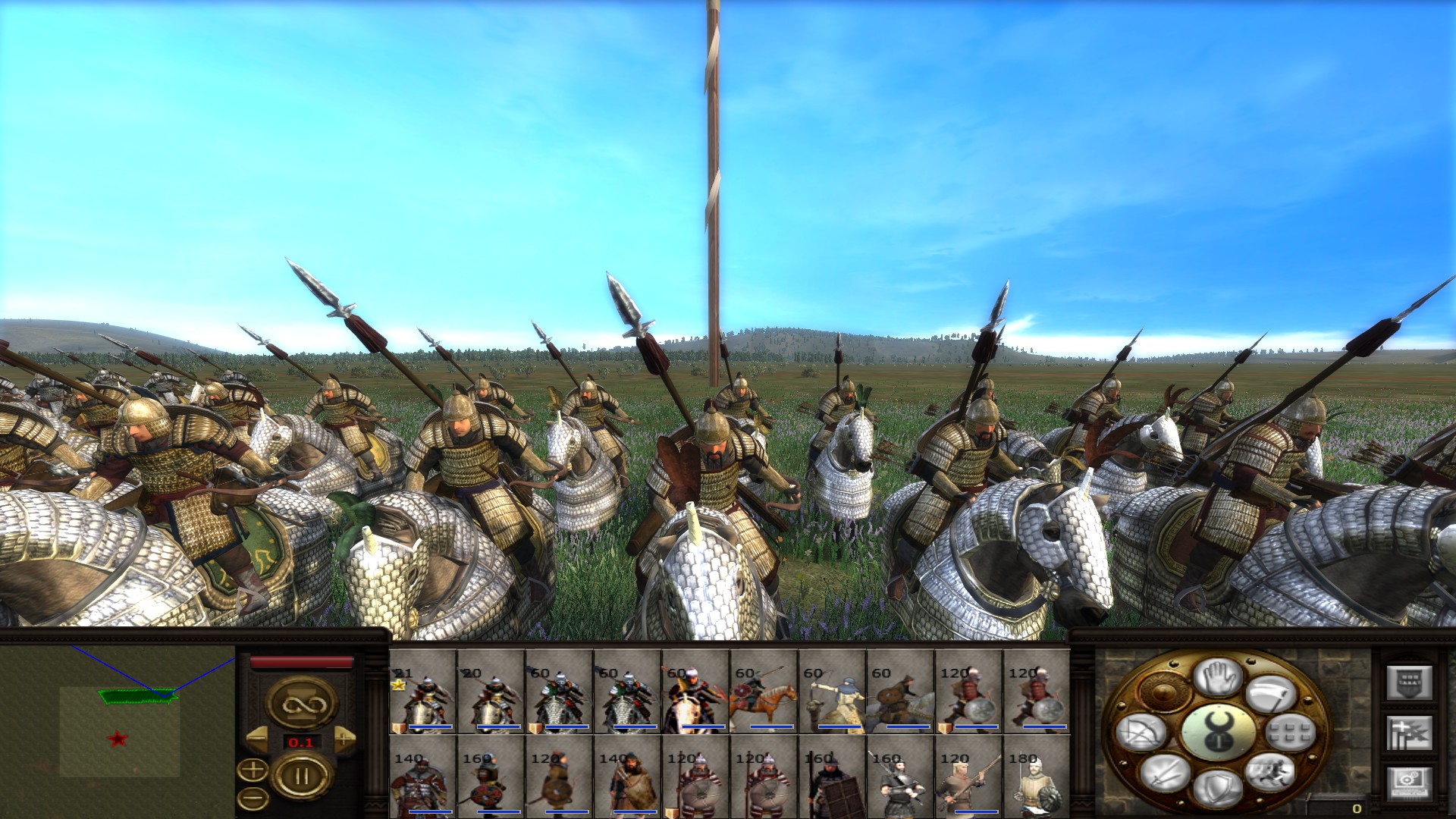 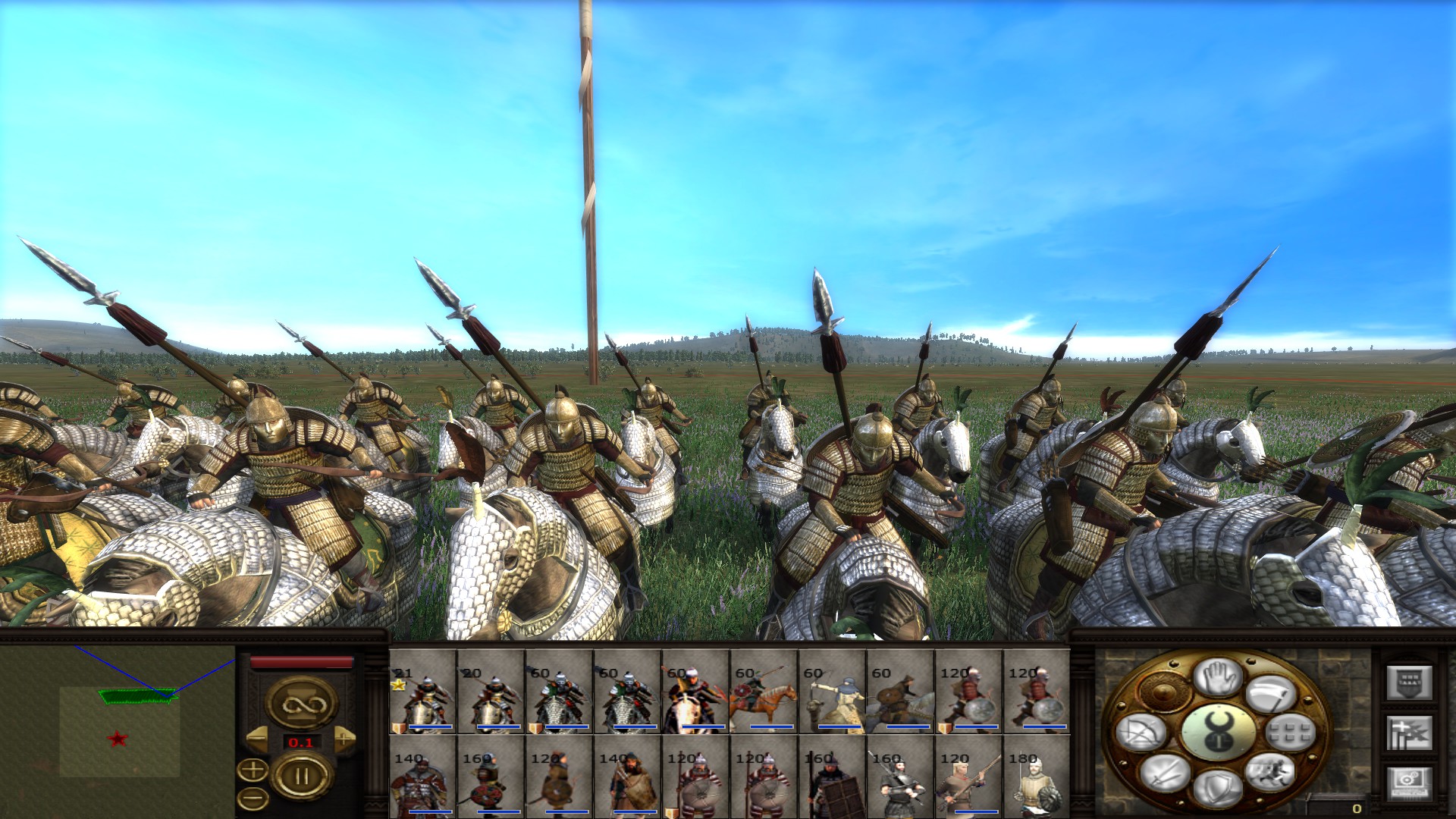 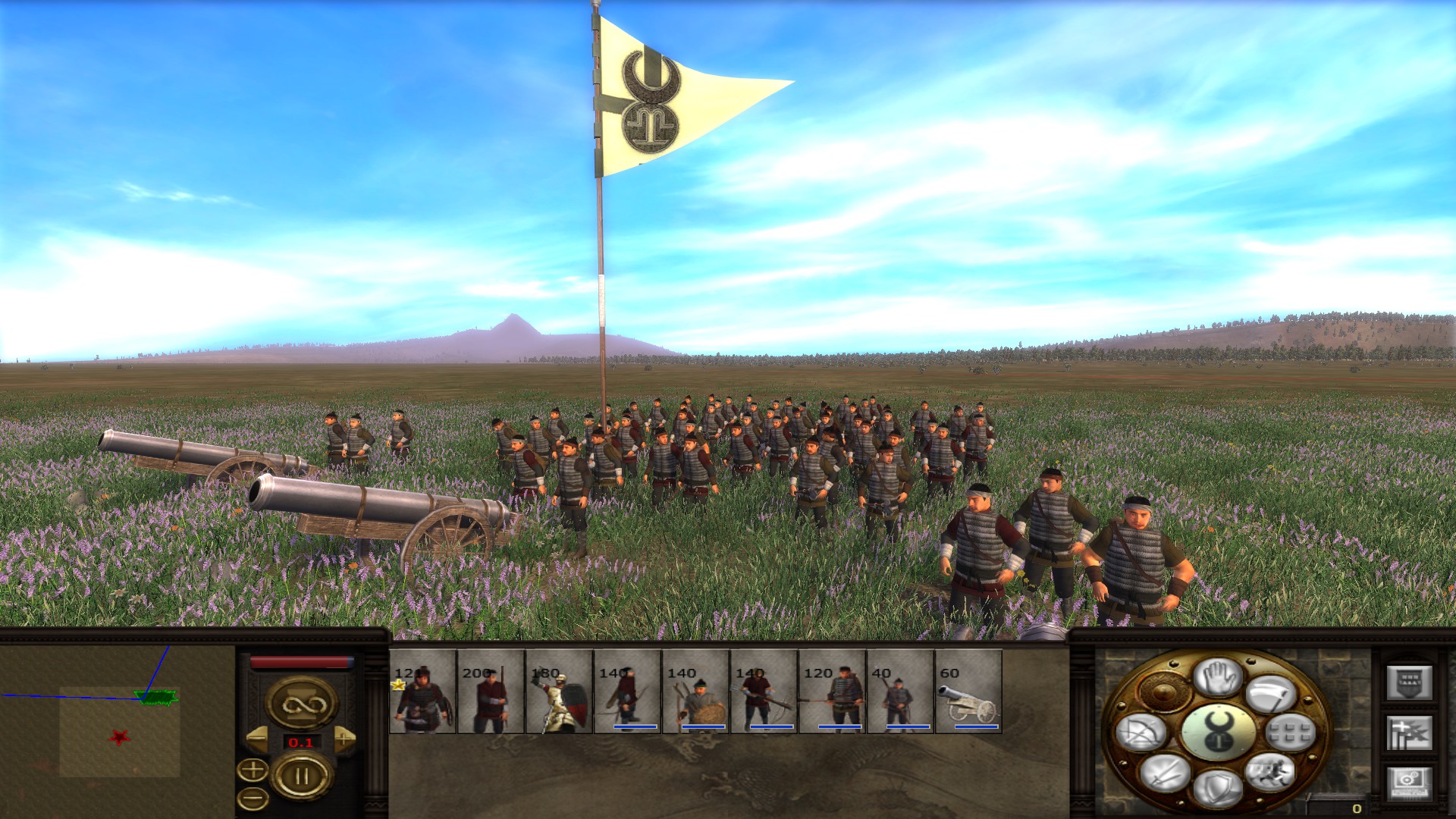 The Mongols will have access to the East Asian versions of the ballistae, "crouching tiger" trebuchets, bombards, mortars, and "red barbarian" cannons. In custom battles, they will also have access to the Middle Eastern variants of these artillery pieces.