Introducing a new playable faction: the Kingdom of Dai Viet. The Vietnamese lack the heavy armour of the Chinese and aren't as specialized towards light infantry as other Southeast Asian factions, but strike a balance between the two. While their war elephants are below average, they are still one of the few factions that can field them and they have the best cavalry in Southeast Asia. 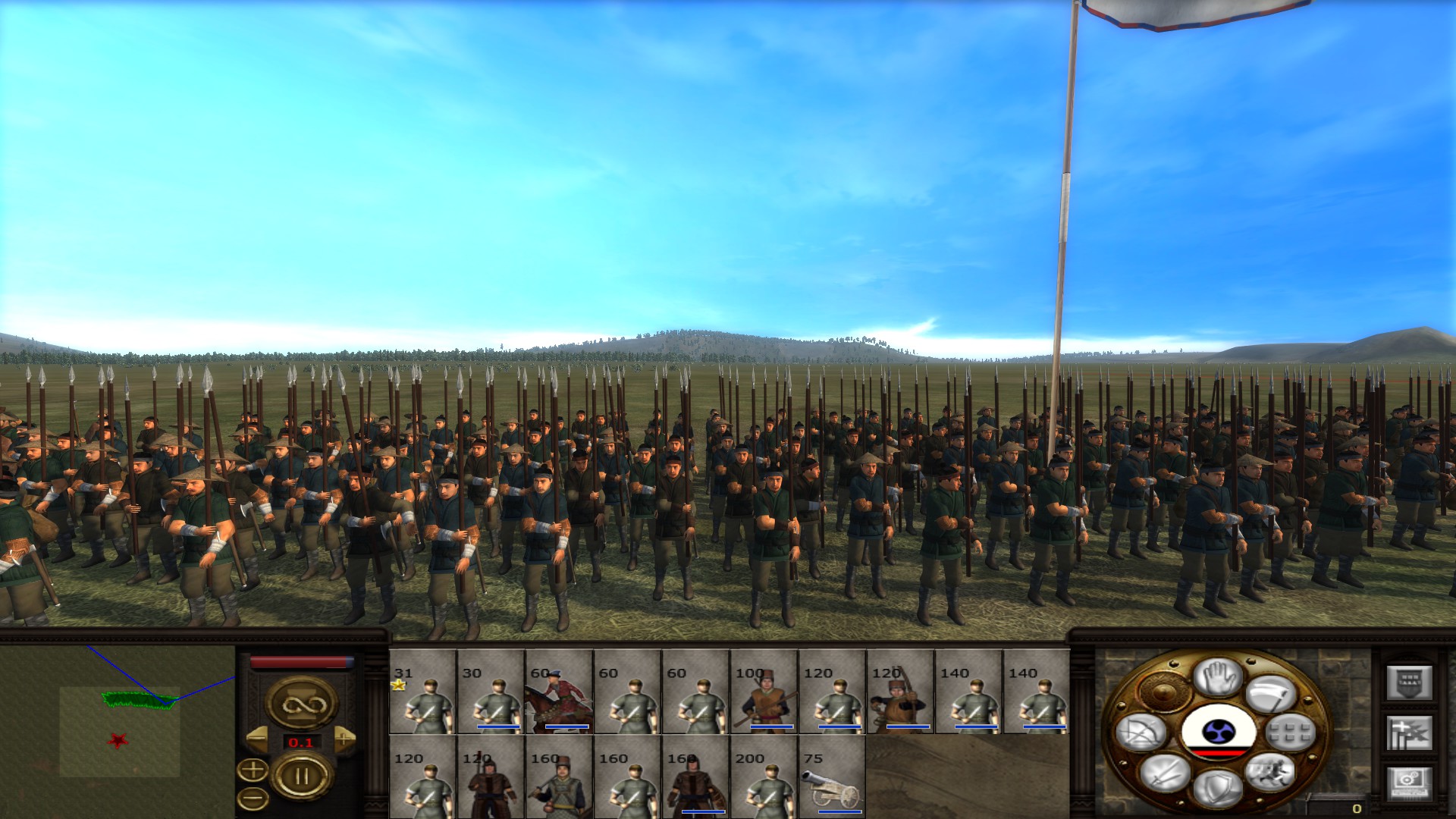 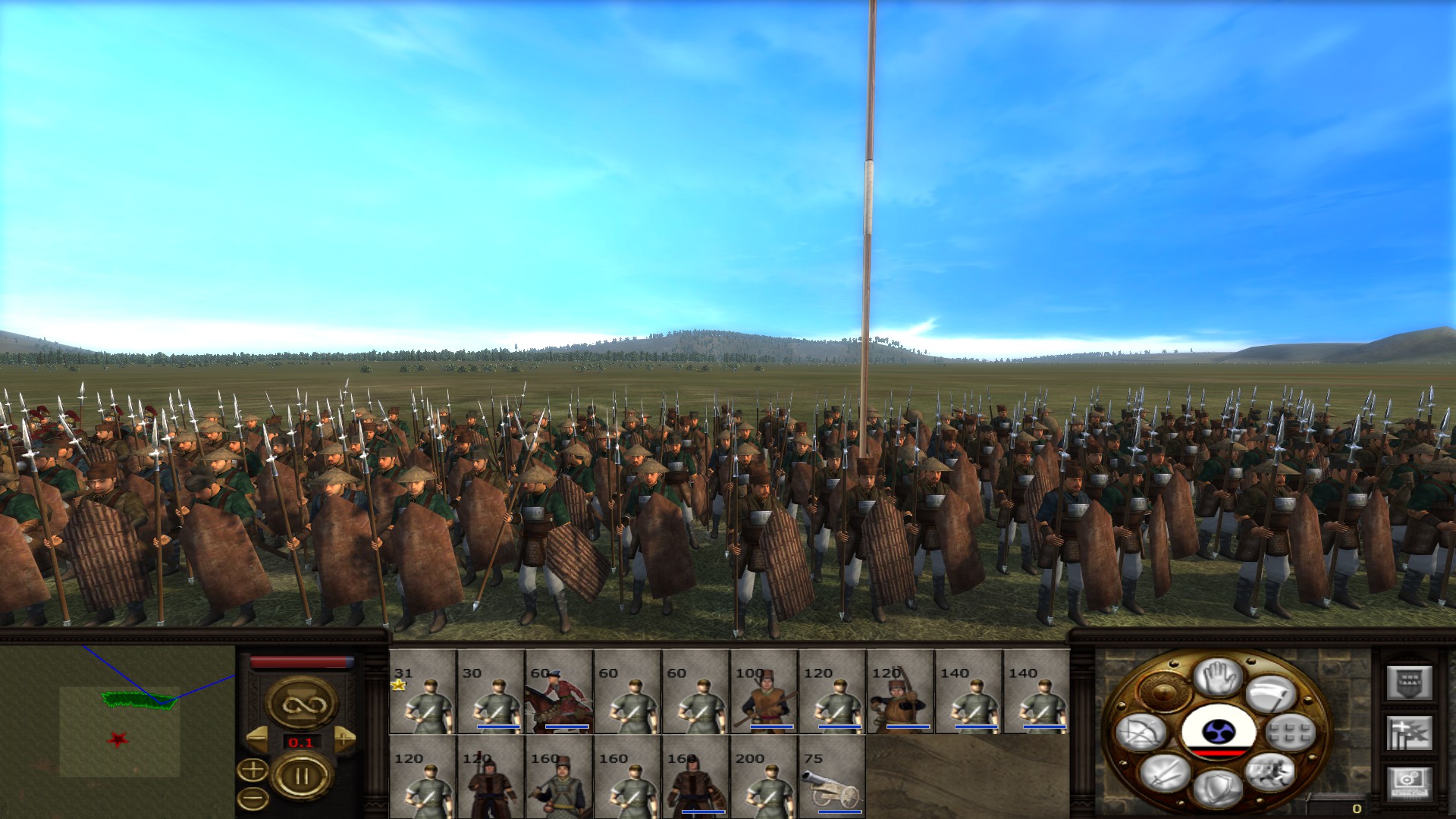 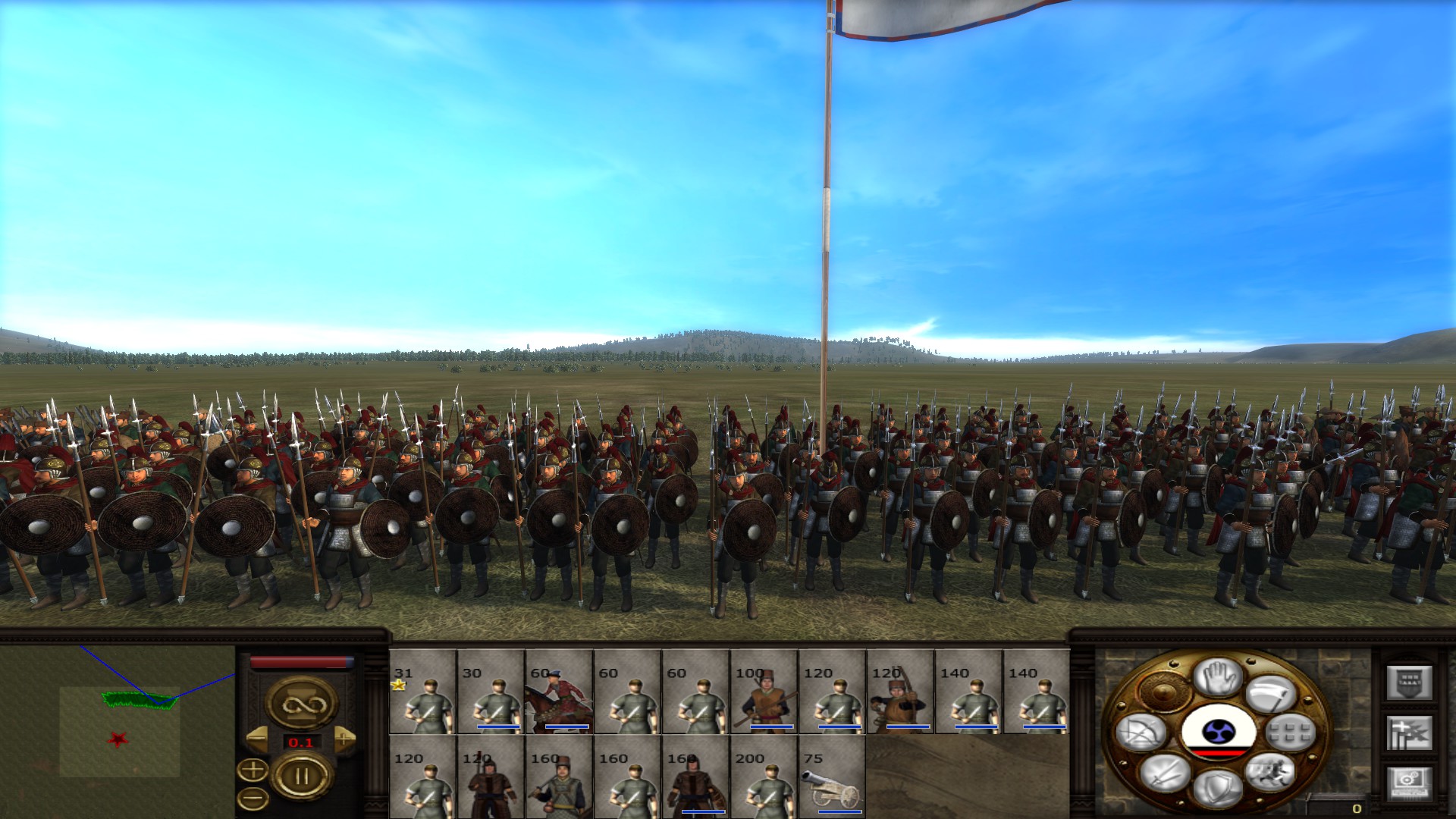 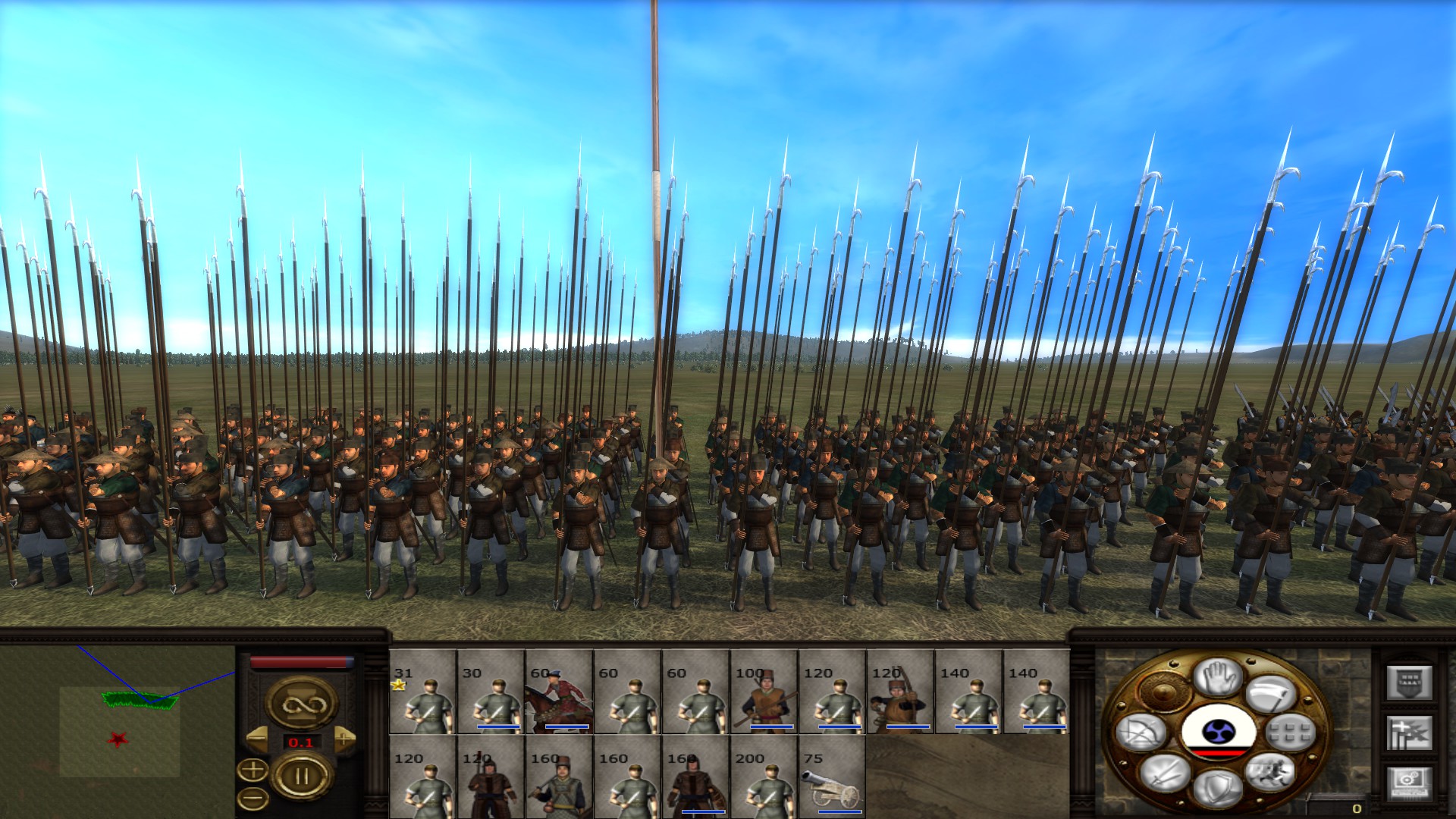 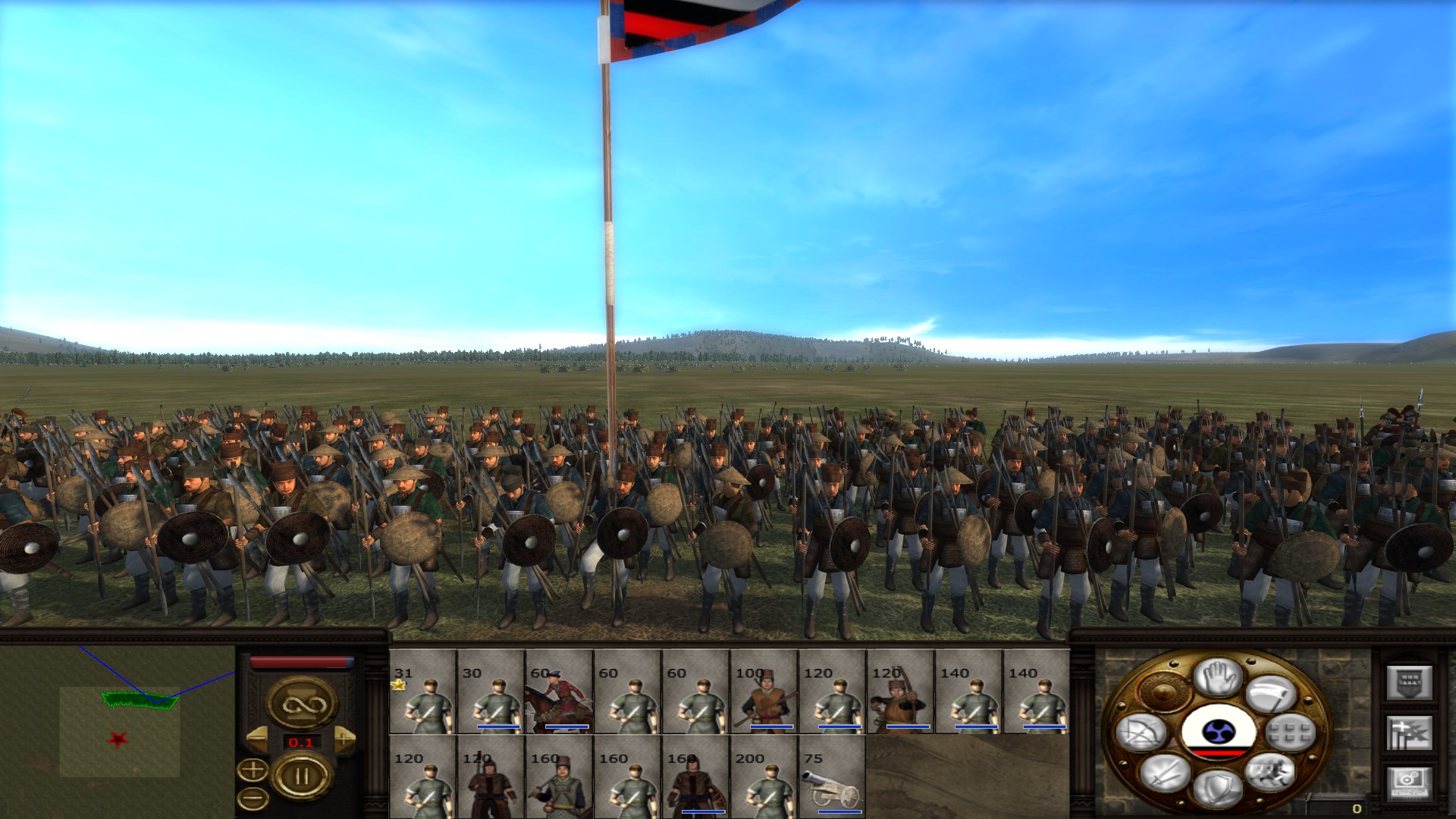 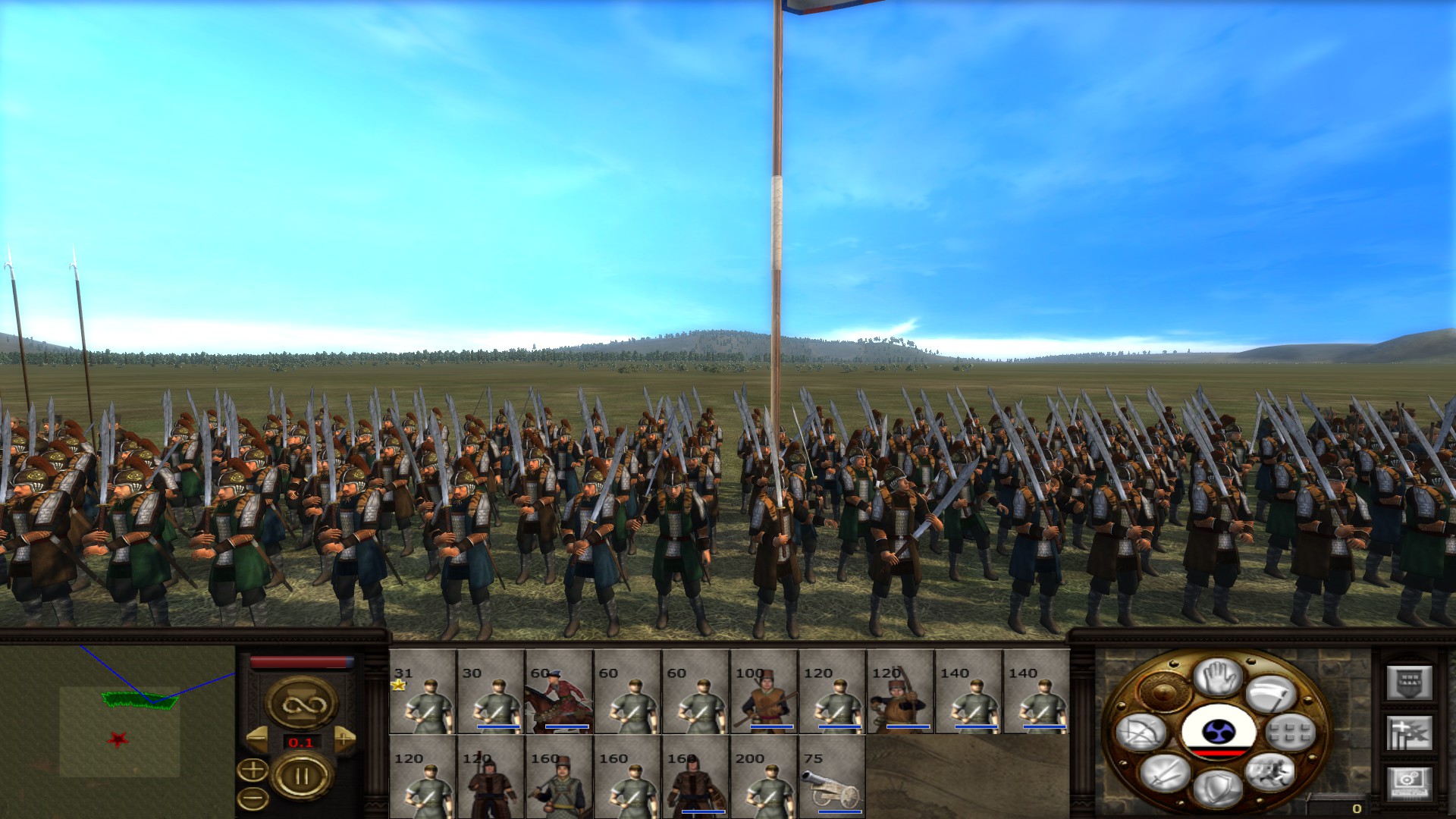 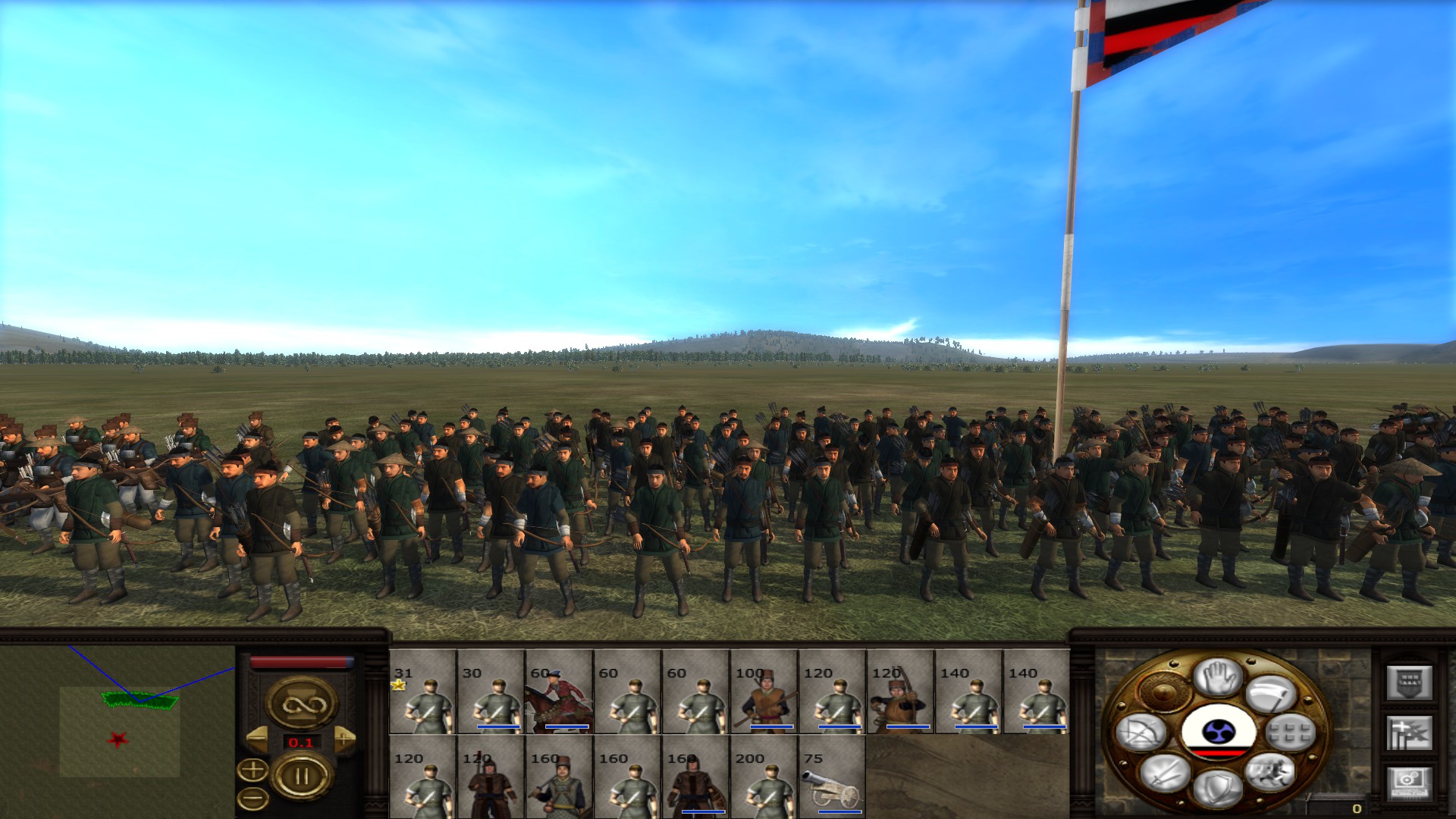 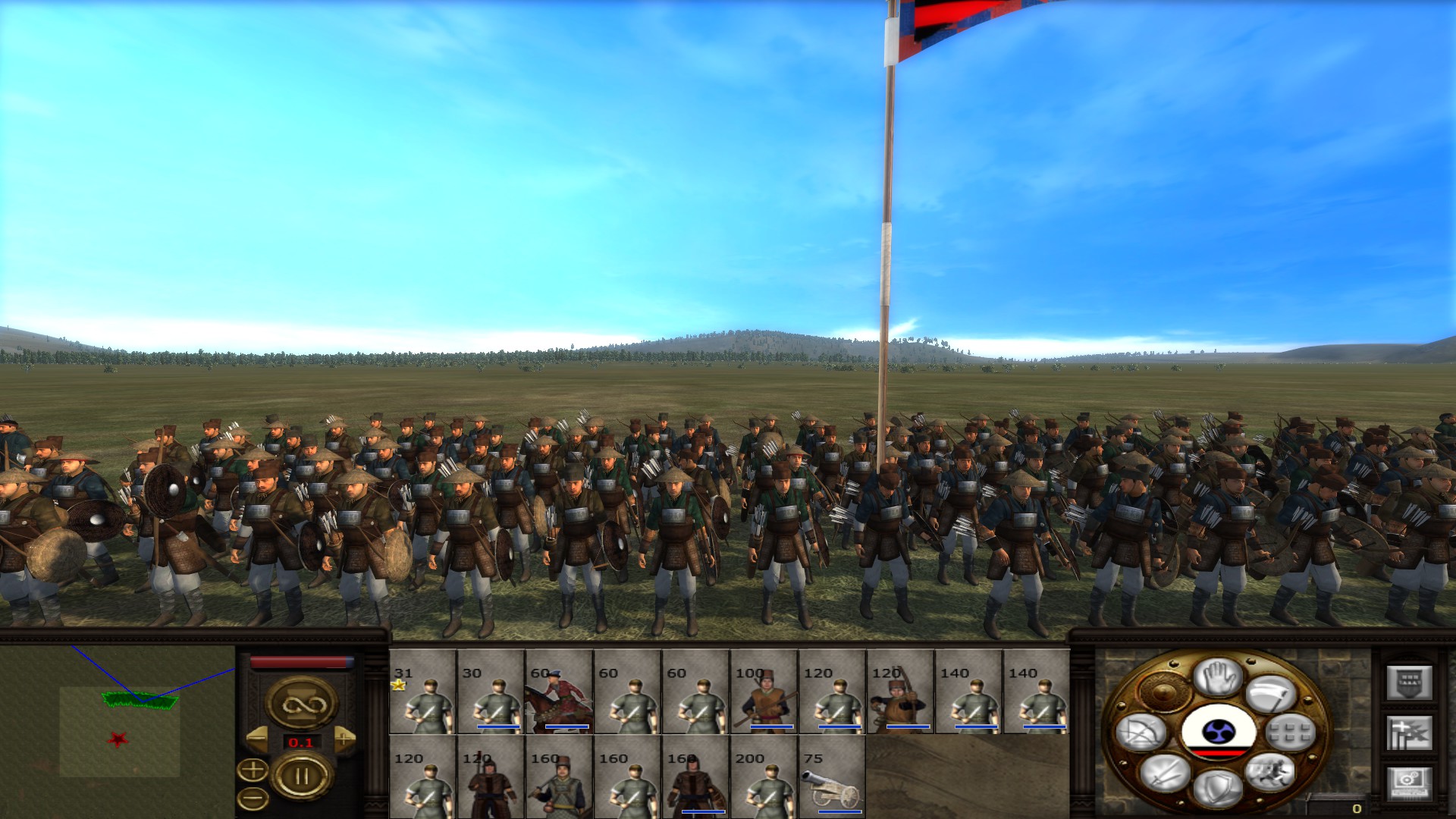 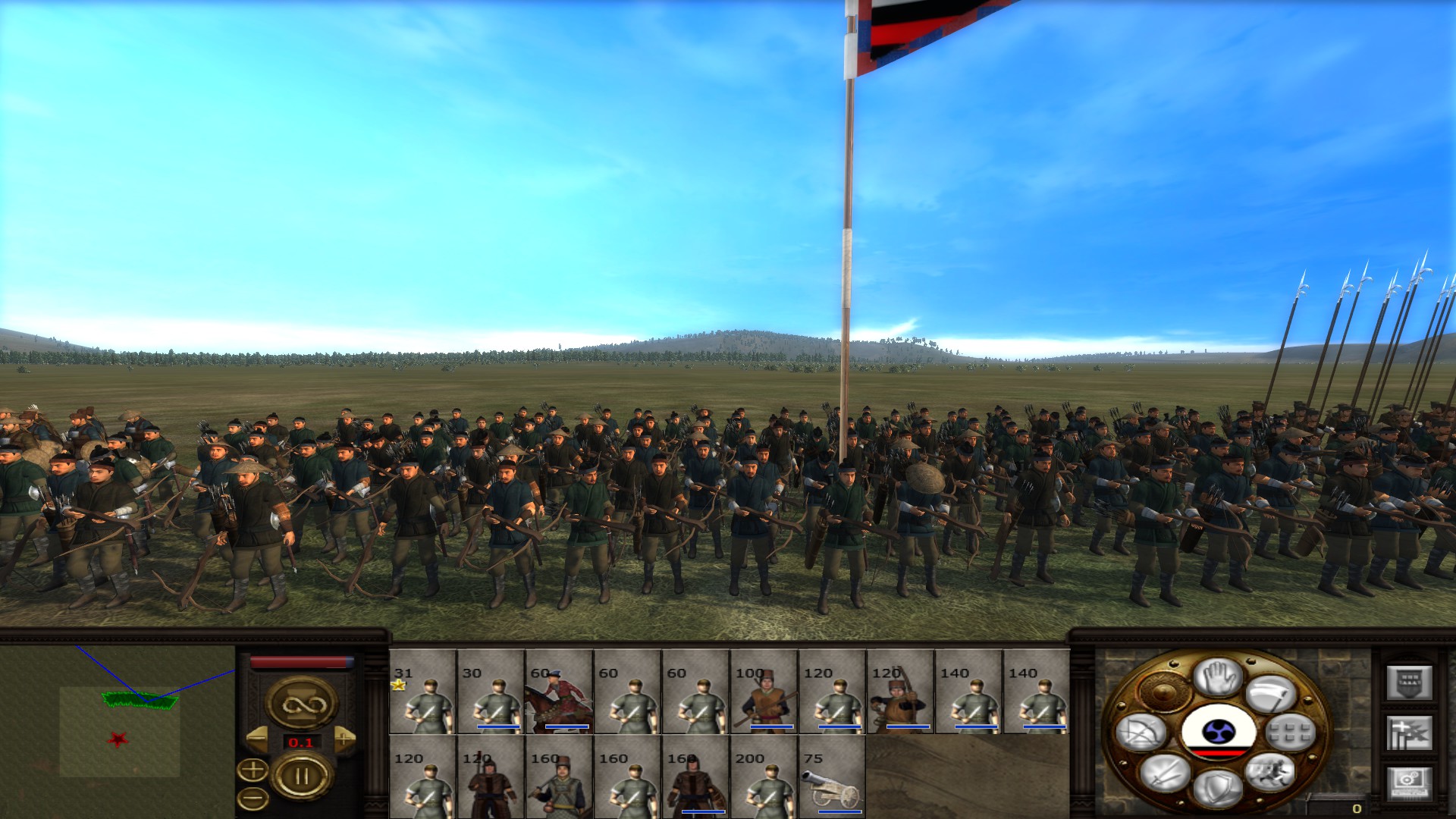 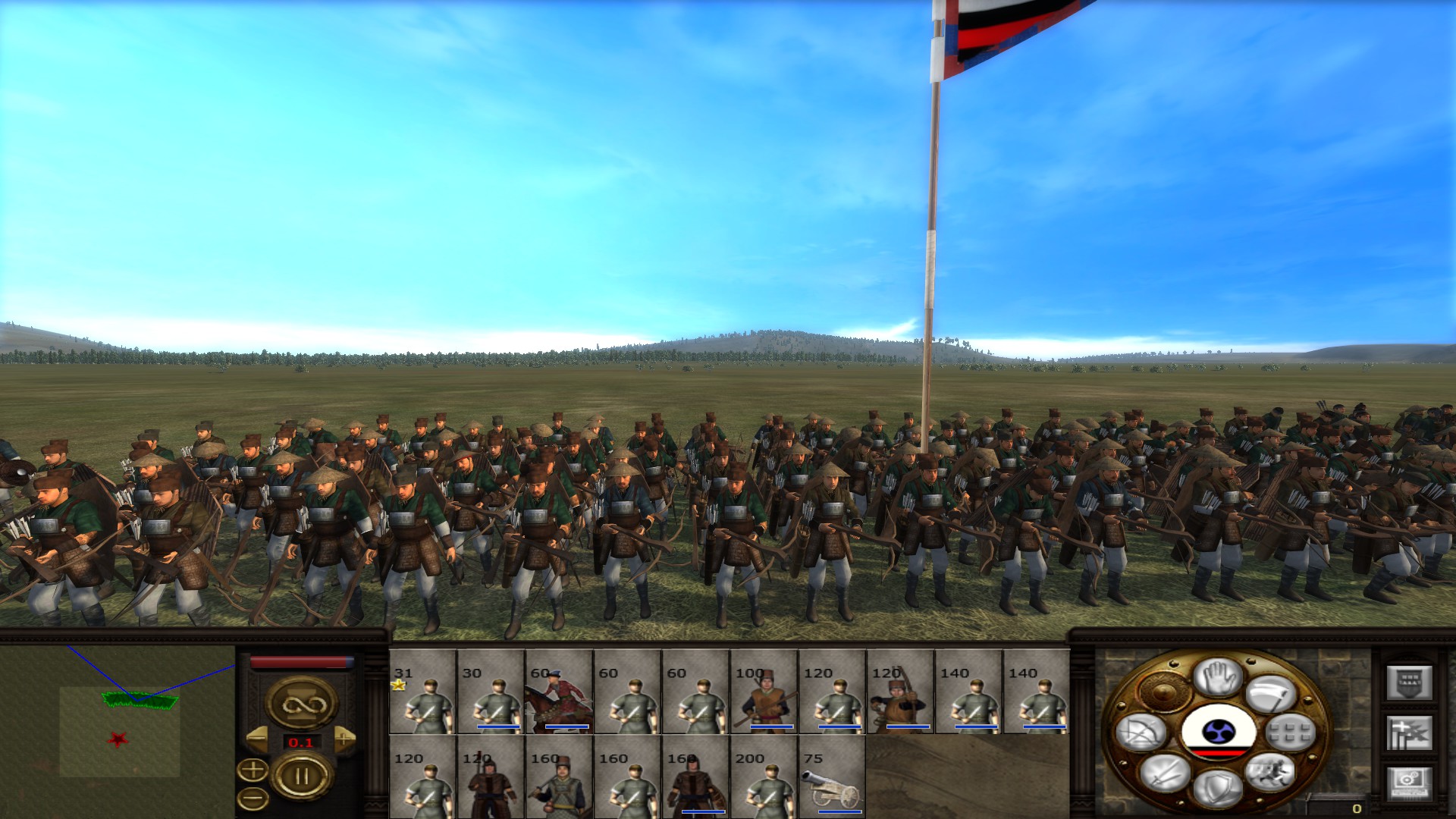 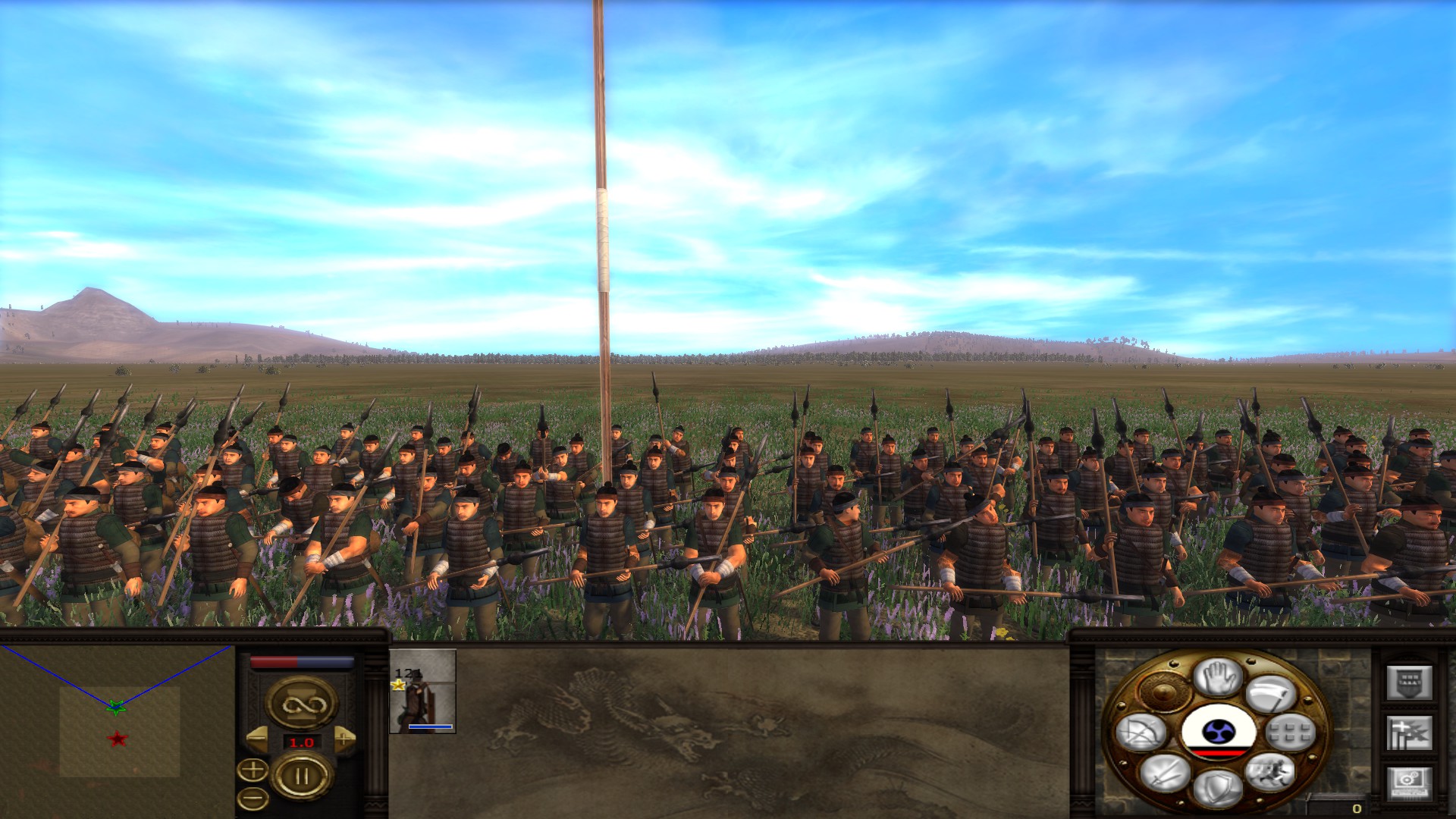 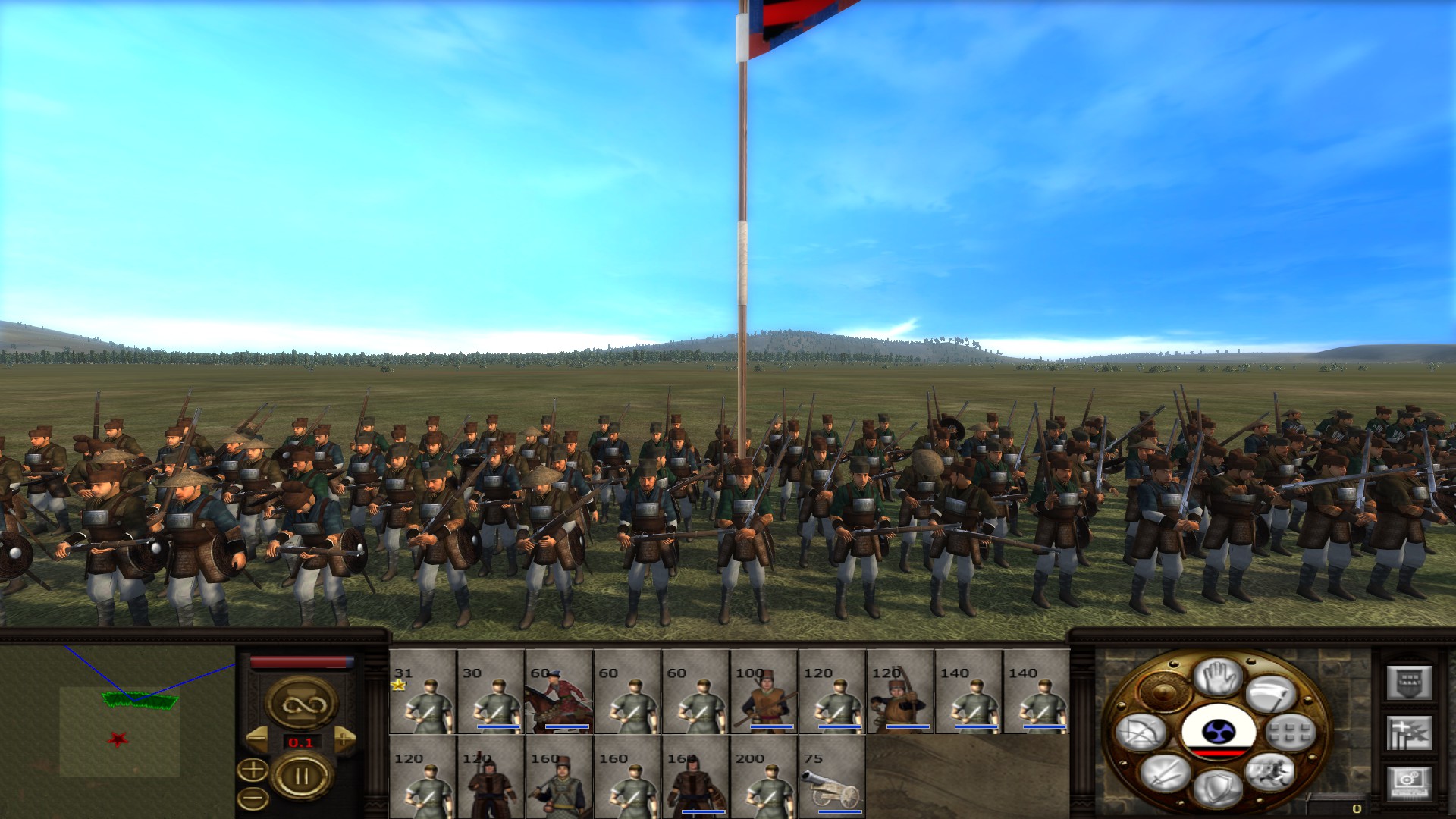 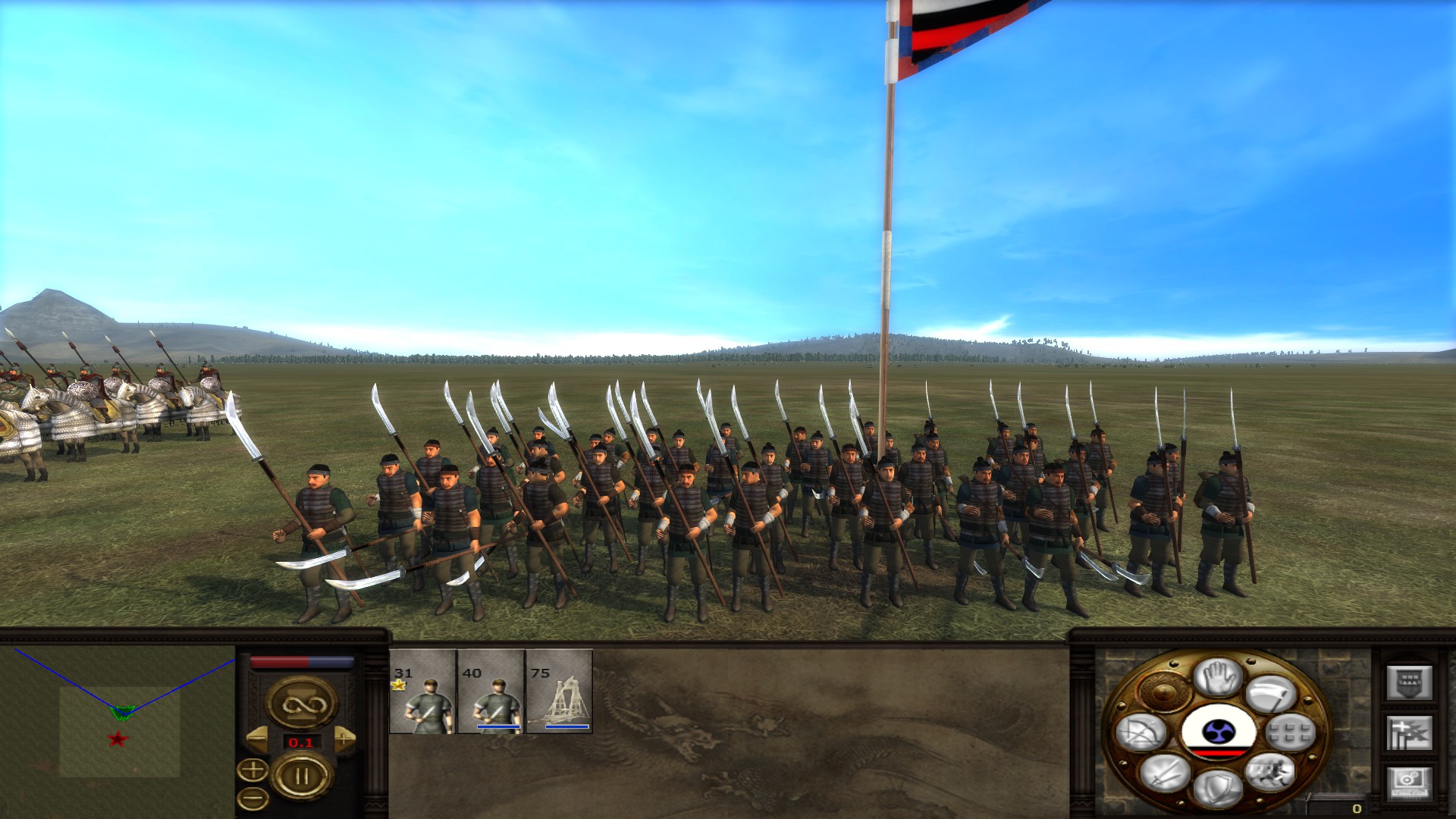 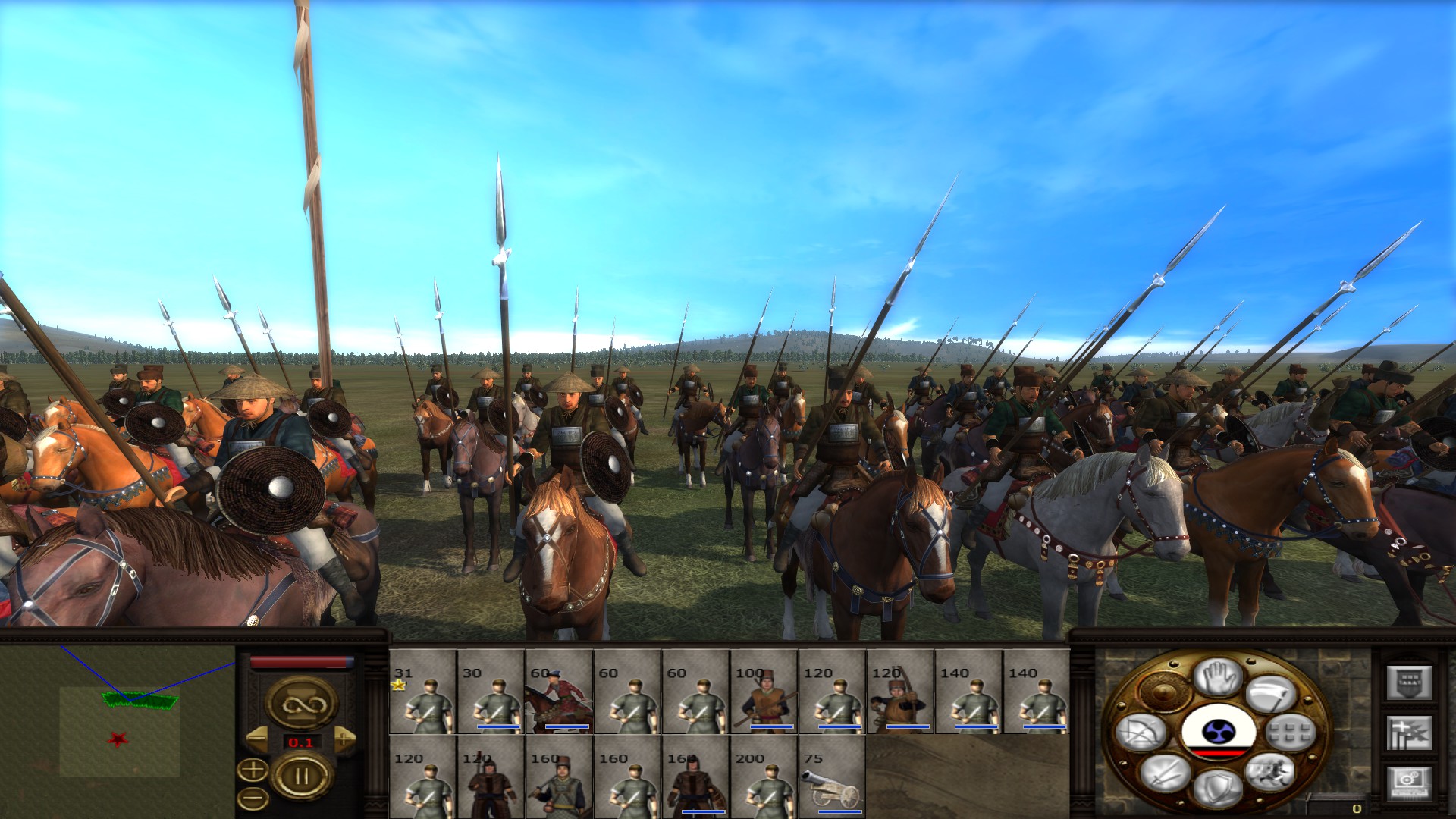 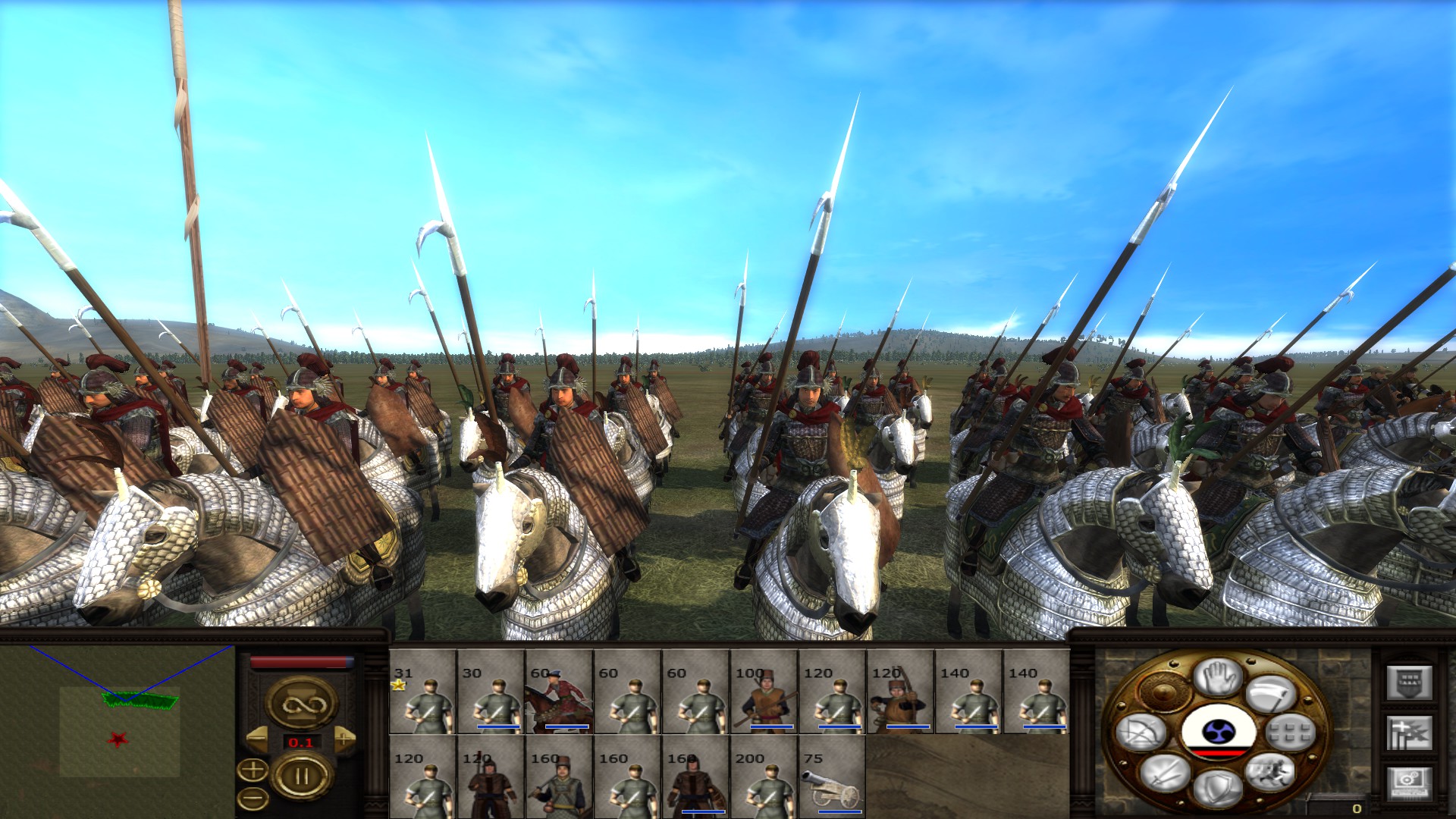 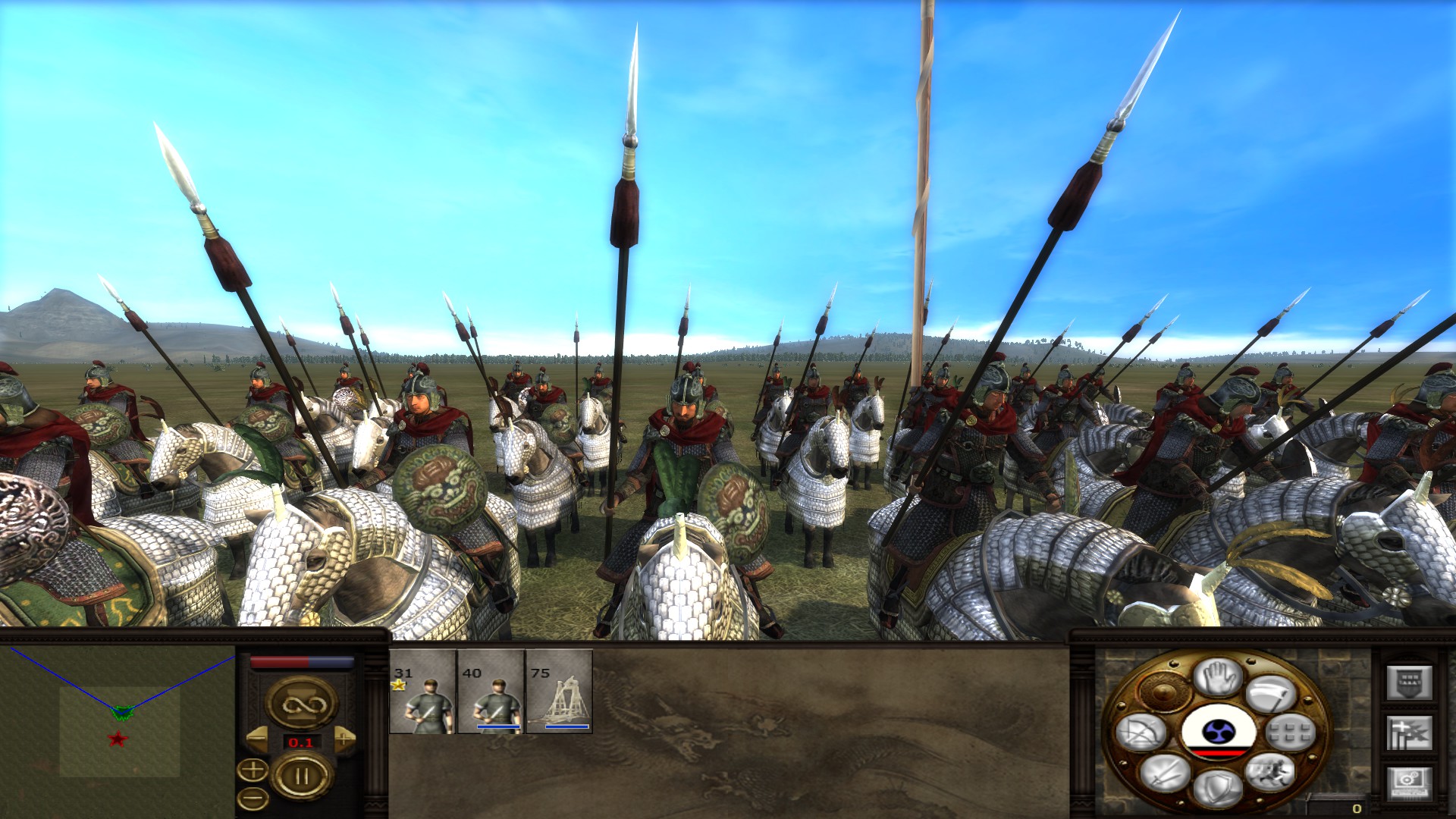 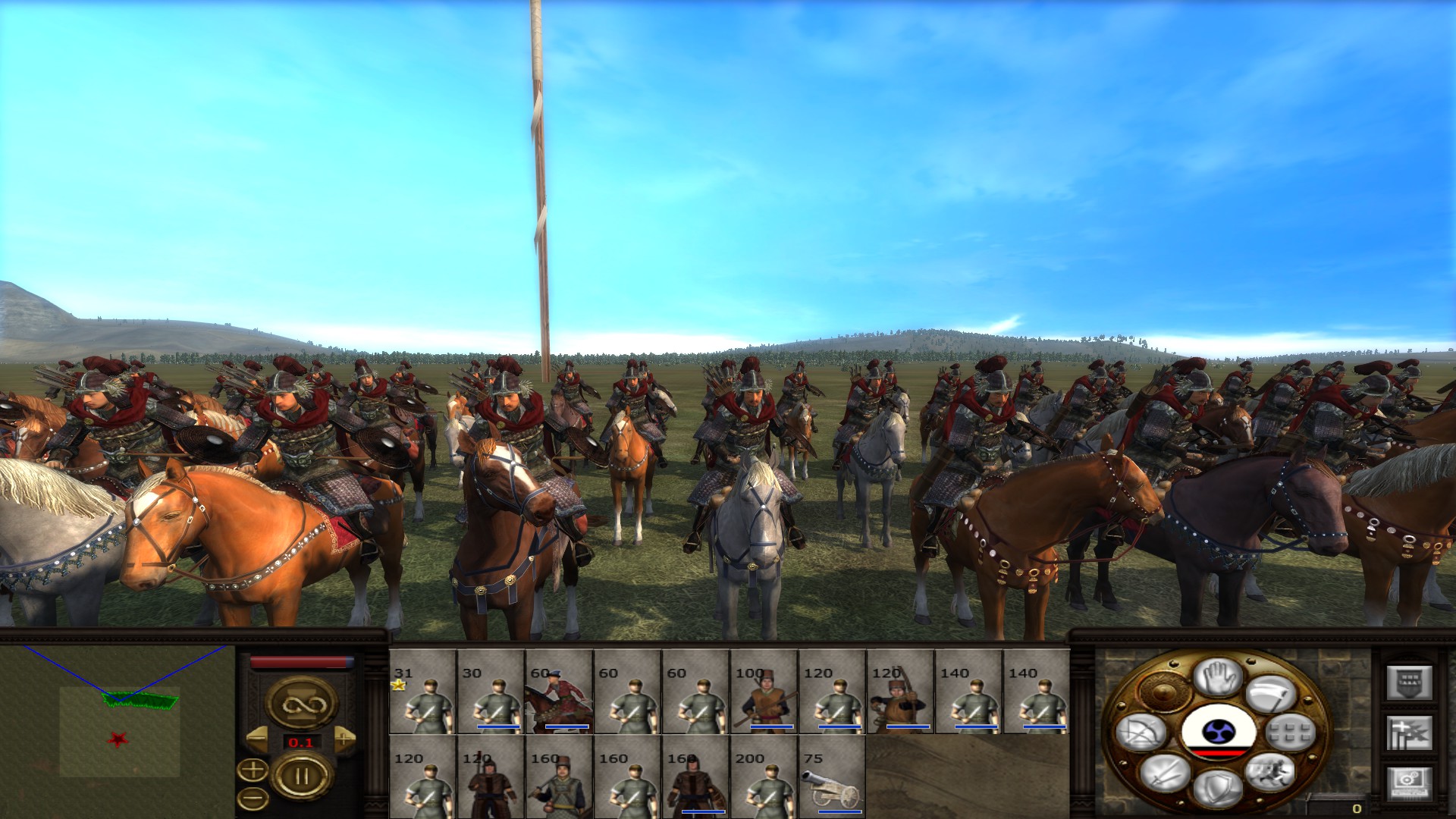 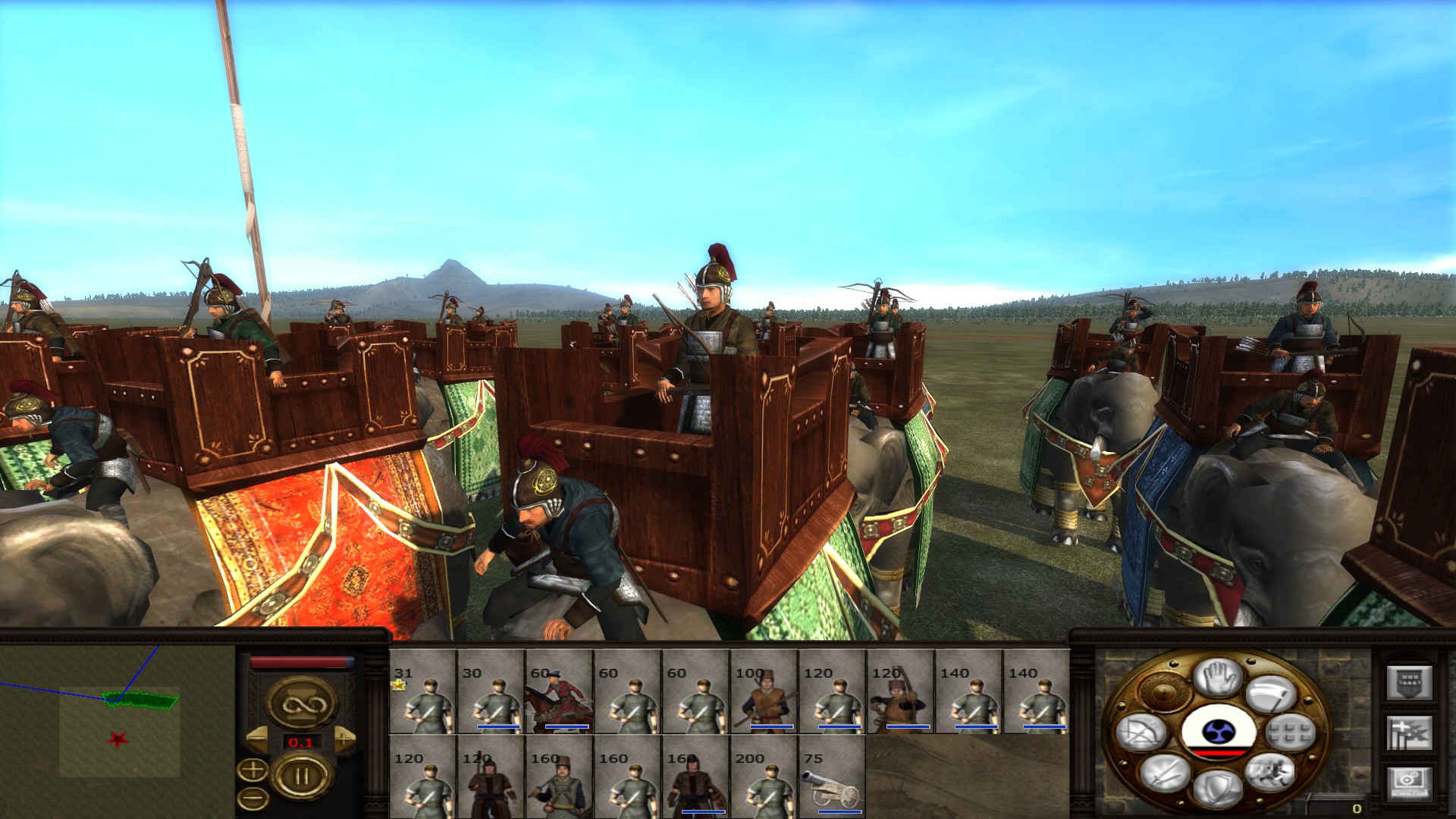 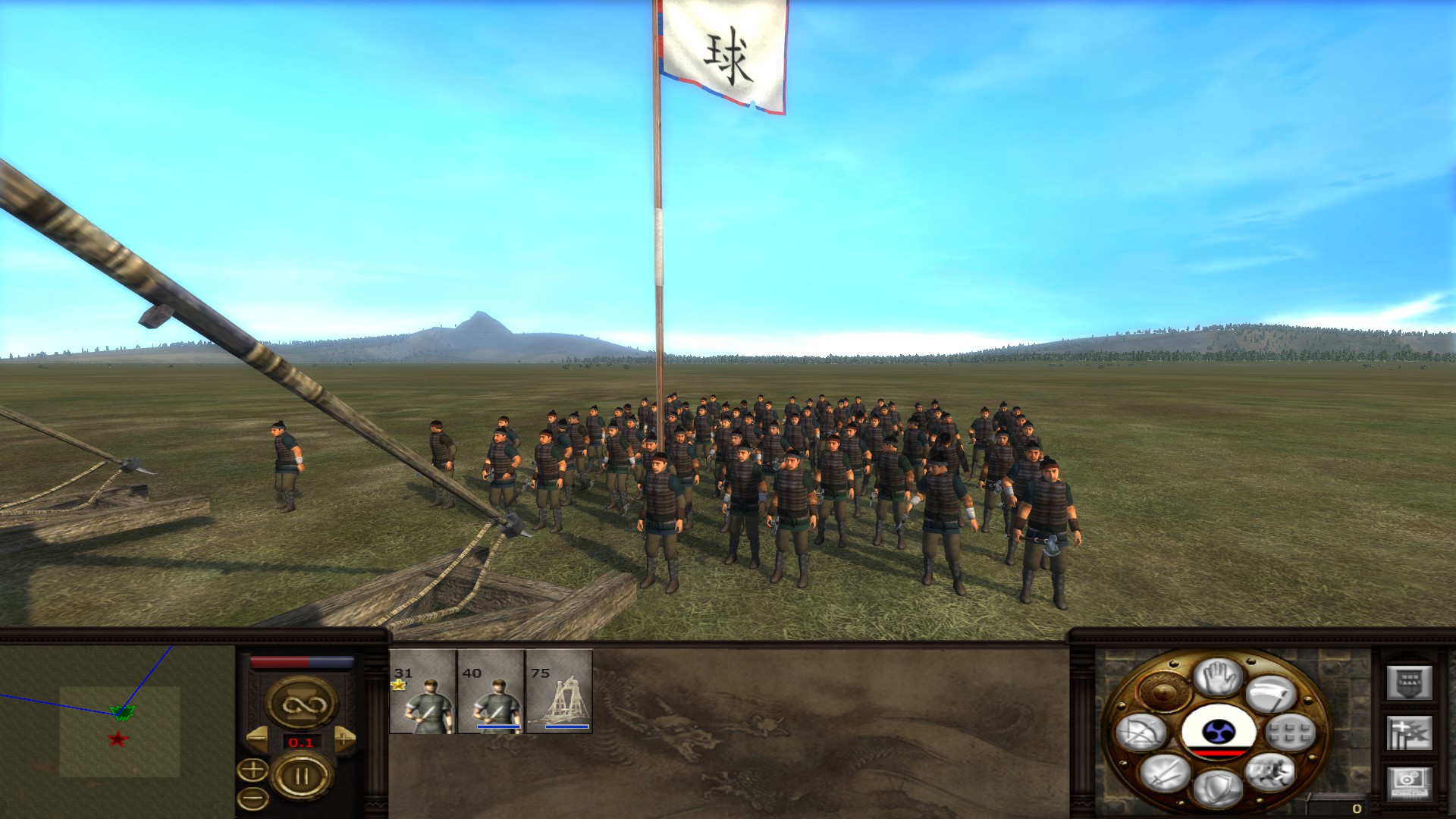 The Vietnamese will have access to ballistae, trebuchets, bombards, mortars, and "Red Barbarian" cannons.