I finally found time over the past few weeks to bring a fresh coat of paint to this mod, as well as rebalance and rework everything I wasn't able to fix before. 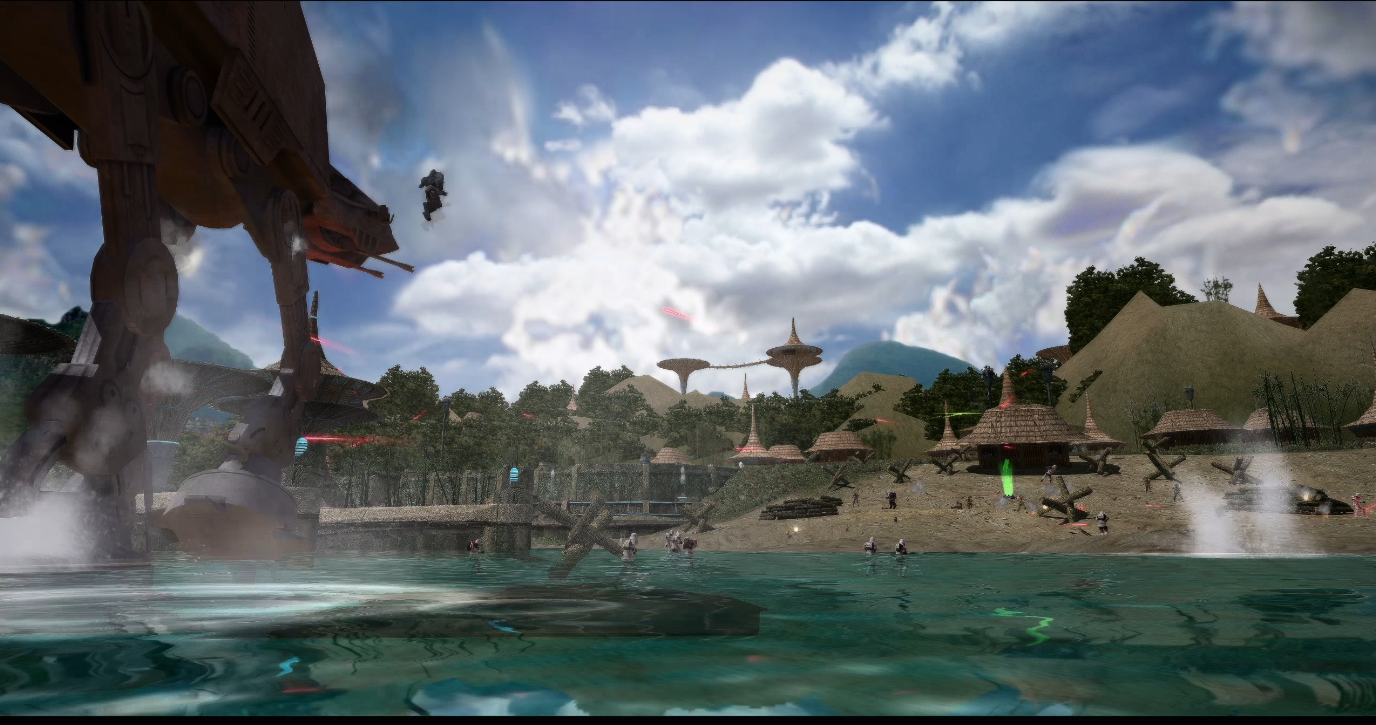 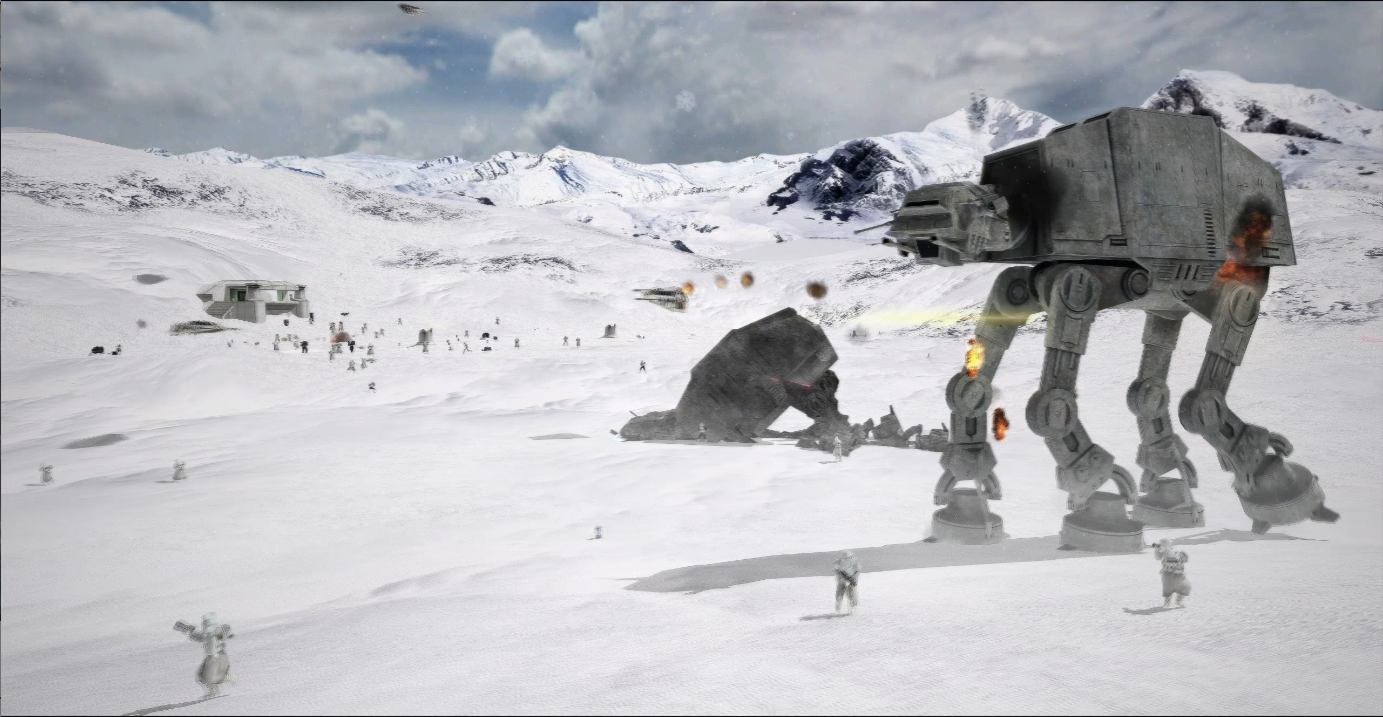 Would be nice to see the wreckage of mech like ATAT or ATST much longer on map after kill...

Nice to see you're still around! Just something from the research that's been done, removing the lowrez models is likely not a good idea for SBWF1.