2010 was a great year for multiplayer focused mod players, with many new exciting projects and new mp expansions it was a good set of releases. To be nominated for an award in Best Multiplayer Mod projects need to have been updated significantly during 2010 and be multiplayer focused. Here are the Editors of ModDB's and our judges top selection of 2010. 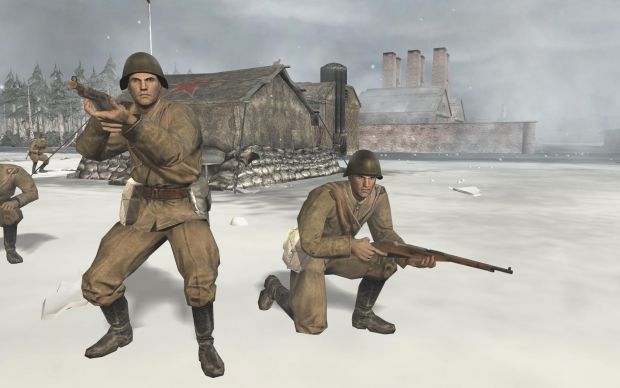 Eastern Front
is a mod for Company of Heroes. Following the ethos of mimicking a Relic Entertainment expansion pack, Eastern Front has succeeded in adding a full Soviet faction packed with unique and exciting units to the existing armies - a feat never before achieved in the Company of Heroes world. 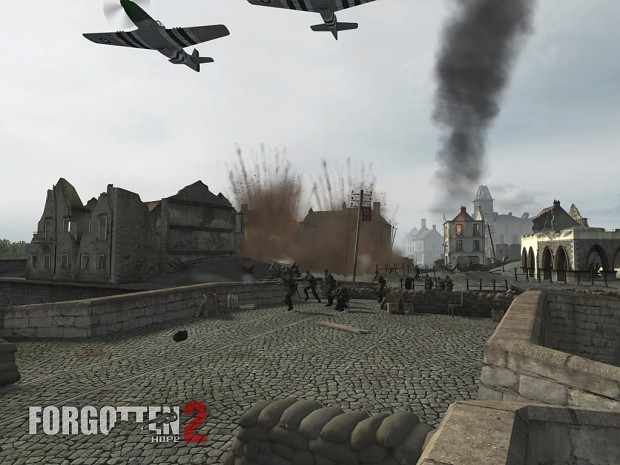 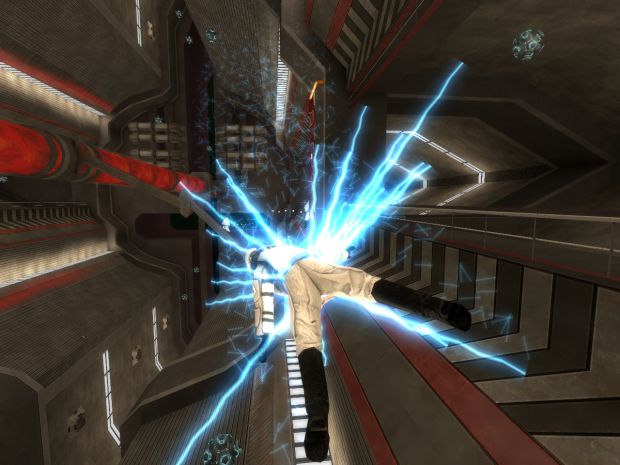 GraviNULL
the player will be put in a Zero Gravity situation with no means to move around besides using a modified gravity gun with a "grapple" function. This function can attach to the numerous mines floating about the map and fling the player around, the player must kill the enemies by punting the mines at enemies. 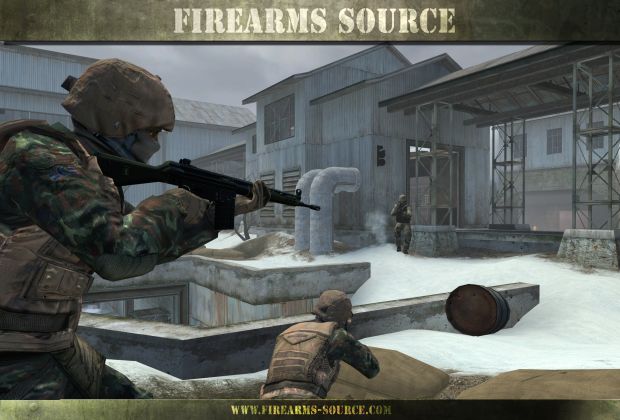 Firearms: Source
is a team based first person shooter. Firearms: Source brings the best aspects of Firearms to the Source engine, and then takes them a step further. You'll see a host of familiar weapons and maps, but you'll find the streamlined game play to be faster, focusing on aggressive, skilled play. From nearly the moment you spawn you can expect to be engaged in furious action. 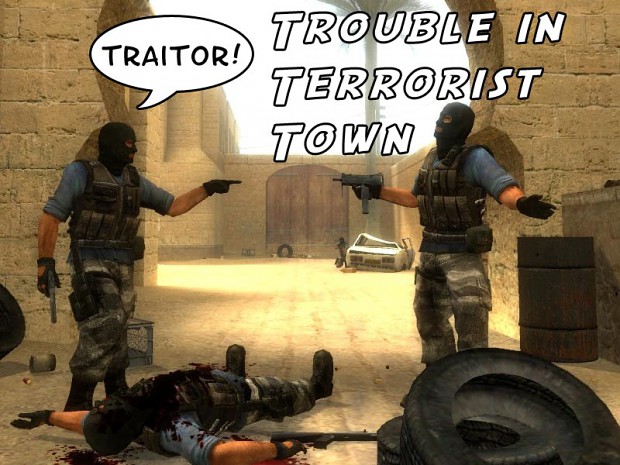 Trouble in Terrorist Town
is a Fretta-compatible gamemode for (and included in) Garry's Mod 10. It's about a group of Terrorists who have traitors among them, out to kill everyone who is not a traitor. A small number of players (typically 25%) is selected as Traitors, who have to kill all the Innocent players (ie. the rest). Those innocents know there are people out to get them, and they're in the majority, but they do not know who the traitors are.

Hm, thought Blitzkrieg would be a nominee

He meant Blitzkrieg Mod for Company of Heroes, which does have Multi.

And yes it should have won...

I agree, Eastern Front isn't all that great.

how the heck did Eastern Front get it, no one plays it online it sux.

better then blitzkreig and actually a lot of people play it.

Although I deeply appriciate the effort of the Eastern Front team and their strength to keep going after everything that happened, I do think Blitzkrieg deserves the award.
I spent a couple of days on Eastern Front loving it, but the amount of content added in Blitzkrieg is simply staggering, a merging of the two would be a dream come true though...

maybe theres no one waiting online to play it, but im sure this is a hit at lan parties, and also friends just playing it from where ever.

i agree. and blitzkreg is crap in my opinion, besides more will be added to eastern front to make it better i deeply enjoy as it is though ^.^

How good can the new German faction be if the Soviet faction was crap?

TTT TO THE WIN

Project reality isn't nominee because it is NOT one of the best MP mods.
It was few years ago, but now it's just mess of really weird rules restricting gameplay.

3 war mods... a total loss of ingenuity by the modding teams.
throw them into one pot. if one wins, then the others are winners too.

Yeah I bet these mods were like "Oh we want to make a multiplayer mod but just can't think of anything interesting, so we just go with the old war scenario" Had probably nothing to do with passion for the subject or historical interest...

Really? You make a mod with what you got, and guess what, Company of Heroes is a world war two game. Woah!

Trouble in Terrorist Town should win, some of the funnest times I ever had playing that; laughing so hard I got a headache and nearly passed out.

Hard decision, but I'm going with FA:Source or FH2. Surprised not to see Project Reality here.

I wish we had more servers than the German one, so far I've been able to find two running servers at max.

I think Blitzkrieg isn't a nominee because It doesn't really add something new to Company of Heroes. For me the Blitzkrieg Mod only sets the normal CoH units into a other order and of course It's realistic (that's why I'm playing it sometimes).

Well, maybe then BK should just add freaking ALIENS from CRYSIS AND THEN IT ADDED SOMETHING NEW AND THEN IT WILL GET THE AWARDS IT DESERVES!!!!!!! -irony-

I am a little shocked to see Forgoten Hope 2 but not Project Reality, these are the 2 best mods for Battlefield 2... and I personally think the later is better than the first, PR is even in the modding hall of fame.

Hm, from what i've seen seems all those 'editors' are just casual players who prefers games like COD MW 2 than a realistic one, like PR, was expecting more of this

Well PR has already won editors choice mp mod in the past.

I know, but i used it as an example, Eastern front is good, but in MP the intensity does not reaches Blitzkrieg, and Forgotten Hope 2 i cant even say it, those forgotten honour tournaments are the best you can have, but again, its a matter of opinion, and EF already was on top 10 last year, and it won best developer

I'm kinda sad not to see a Command and Conquer mod on this list - the multiplayer community and playability for some of them are absolutely huge.

I was being sarcastic to show the first poster his ignorance ;)

Firearms so should of got it...

Was I the only one who thought the opening FH2 shot was an overhead shot of CoH at first?

All good mods up there, and EF certainly earned it IMO.

PR has already won this category before, it's fair of the editors to focus on other mods regardless of their actual MP popularity.

Eastern Front? How the... what the... uhh?
Congratulations by the way