Welcome to the 2016 Award Presentation, whilst the old computer crunches through the votes cast this year. We would like to take the time to announce our 2016 Editors Choice 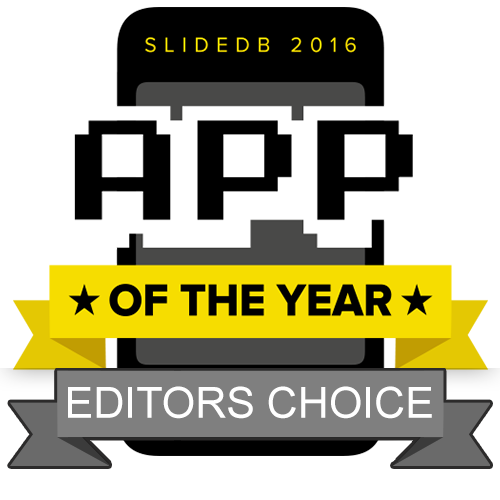 Welcome to the 2016 Award Presentation, whilst the old computer crunches through the votes cast this year. We would like to take the time to announce our 2016 Editors Choice (see also Indies & Mods).

Do you like heavy trucks? Try the latest construction simulator where you can feel what's like to take control of Extreme Vehicles such as Construction Excavators, Dumper Trucks, Bulldozers, Haulers, Construction Cranes, Garbage Trucks and many more!

The Great Callasian War rages across the lands. Choose a faction and awaken the legendary heroes to lead your armies and destroy enemy forces! Build cities, conquer kingdoms, and form or break alliances on tabletop-style maps with bonus cards that can turn the tide of battle. Follow the story of the factions in single-player campaign missions, or test friendships in online multiplayer with an original simultaneous turn-based system that adds deep strategic elements in predicting other players’ moves. Fight your way to the top of the leaderboard, and dominate the fantasy world of Callasia!

Era of Empire is a brand new massive multiplayer online simulation brought to you by PCL. The refined 3D in-game scenes including the rotatable main city makes this game stand out from the rest of its kind. Both the artwork and the play style will take you back in time to the Middle Ages. Era of Empire has the core gameplay of simulation games. Players have to build their own cities, manage resource production, train troops, form an alliance and attack the dragon castle to recover their lost territory. As a leader, the player must lead their troops to explore the surrounding areas and take as many resources as possible while simultaneously protecting the empire from the attacking evil forces. Random enemy monsters will attack your castle from time to time, and you must be ready to protect it. Players can also team up with more allies to become even stronger. Making new friends is the key to cooperation and a great way to become much stronger.

Level is a free, unique, and addictive puzzle game for players of all ages.

Relax, remix and restore with Resynth, a minimal musical puzzler on iOS and PC. Unravel the rhythms and heal the grooves to set the music free. Find your focus in the space between the sounds, and return colour and harmony to a dark sonic soundscape. Ask yourself - what does a great puzzle sound like?

Feudal Feud is a free diplomacy, conquest and strategy mobile game. It is a wargame lite played in real-time over a period of a few weeks. You share a map with 100 other players with whom you'll need to negotiate, ally and schemes to dominate the region.

Players you conquer become your vassals. But you'll have to convince them not to revolt if you wish to truly establish your hegemony. However, limited life expectancy means that keeping your strengths and waiting for the death of your own liege may sometime be a better course of action than openly revolting.

Jump in to a dungeon overflowing with skeletons in this action RPG. • Fight hordes of bony enemies. • Loot magical items and deadly weapons. • Trade the freed souls of the undead for mystical powers. • Explore and attempt to survive in a dynamic dungeon. • High Fidelity 2.5D Graphics. Free to play full game, ad only at start of a new game. Work in progress, more updates coming soon.

Go Surf is a relaxing and challenging experience of ride an endless wave. Waves are the reasons for soul surfers like you. And you coursed the whole world thinking on it. For a surfer, it's never ending, there's always one more wave you want to surf. And now the endless wave is out there!! Use your bodacious skills to break the record for the longest wave ever ridden! How far do you think you can go? But be careful, throughout this fantastic adventure you must be aware of the crowd and avoid a wipeout, the famous and inevitable nosedive! Another thing to remember, the experienced surfer like you don't want to become a shark food right?

Fork of Xash3D engine ported to Android. Play Half-Life out-of-box. Fully compatible with ports of other half life games, like Counter-Strike and Blueshift as well as ported mods. 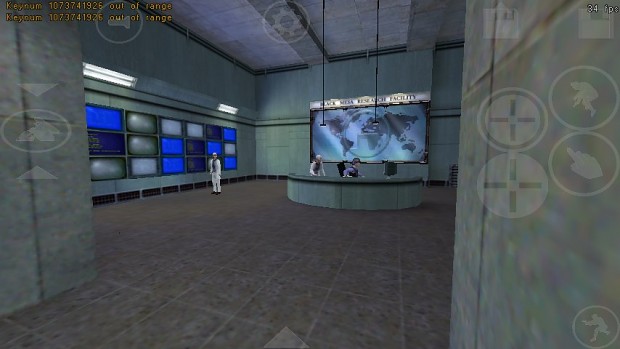 That wraps up our editor's choice, The Players Choice Upcoming Announcement will be on December 27th. Happy holidays, see you then!

Nice! Congratulations to all the other winners!

Congratulations to the winners! Is there going to be a 2018 APP OF THE YEAR AWARDS?