Visit Hanwell and discover the secrets of the once thriving infrastructure. From places of education to places of worship. Everybody in Hanwell had a secret. 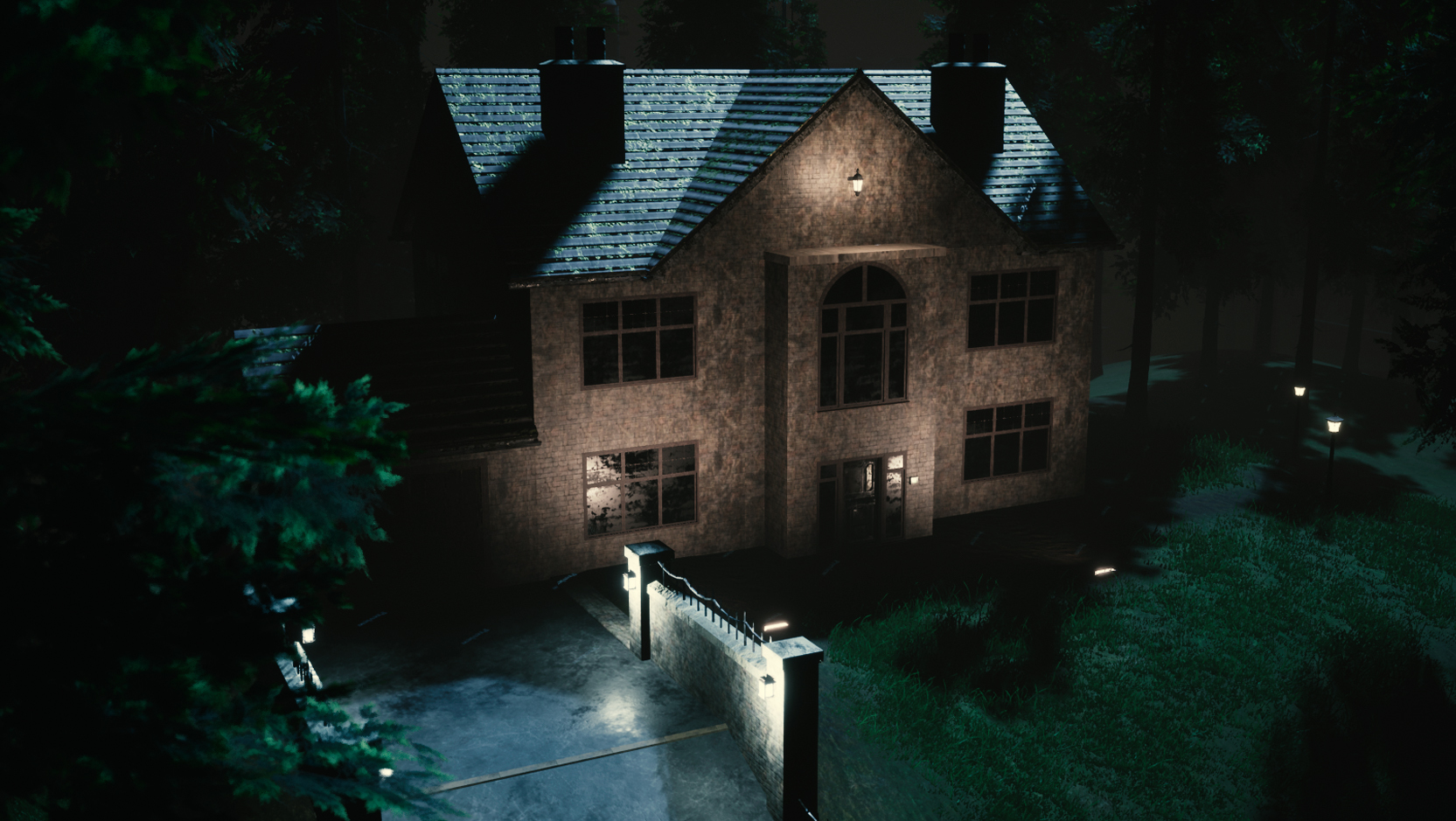 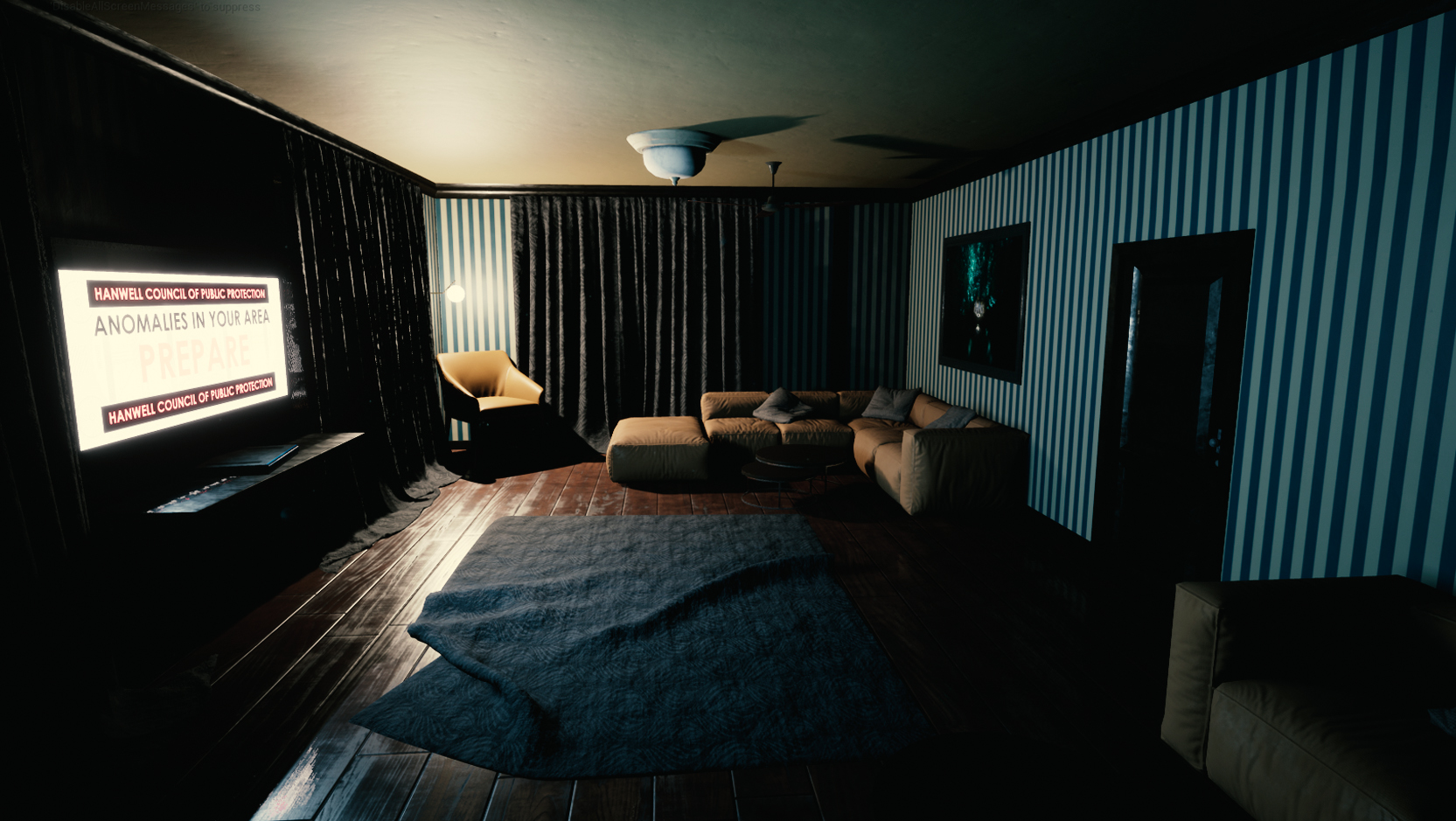 Sitting atop the highest hill in Hanwell you'll find The Home of The Doctor. Just behind it a spiralling path leading to the old Power Maintenance tunnels repurposed and rerouted for access via The Doctors land. It is here that you will start your journey, awoken in a makeshit morgue surrounded by the stench of death and stalked by an experiment gone wrong. Will you make it out and make it to the main house? What was he up to? 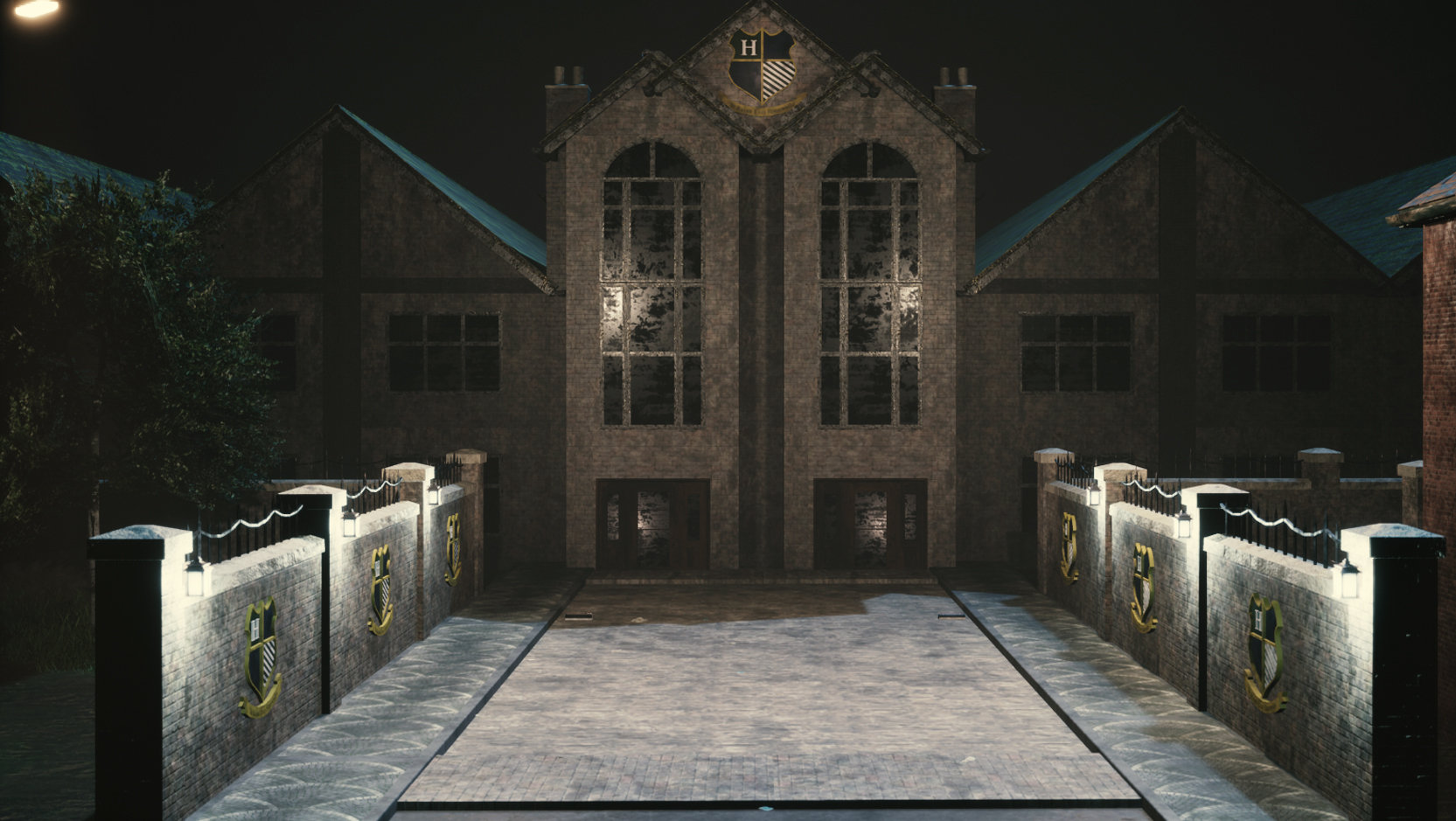 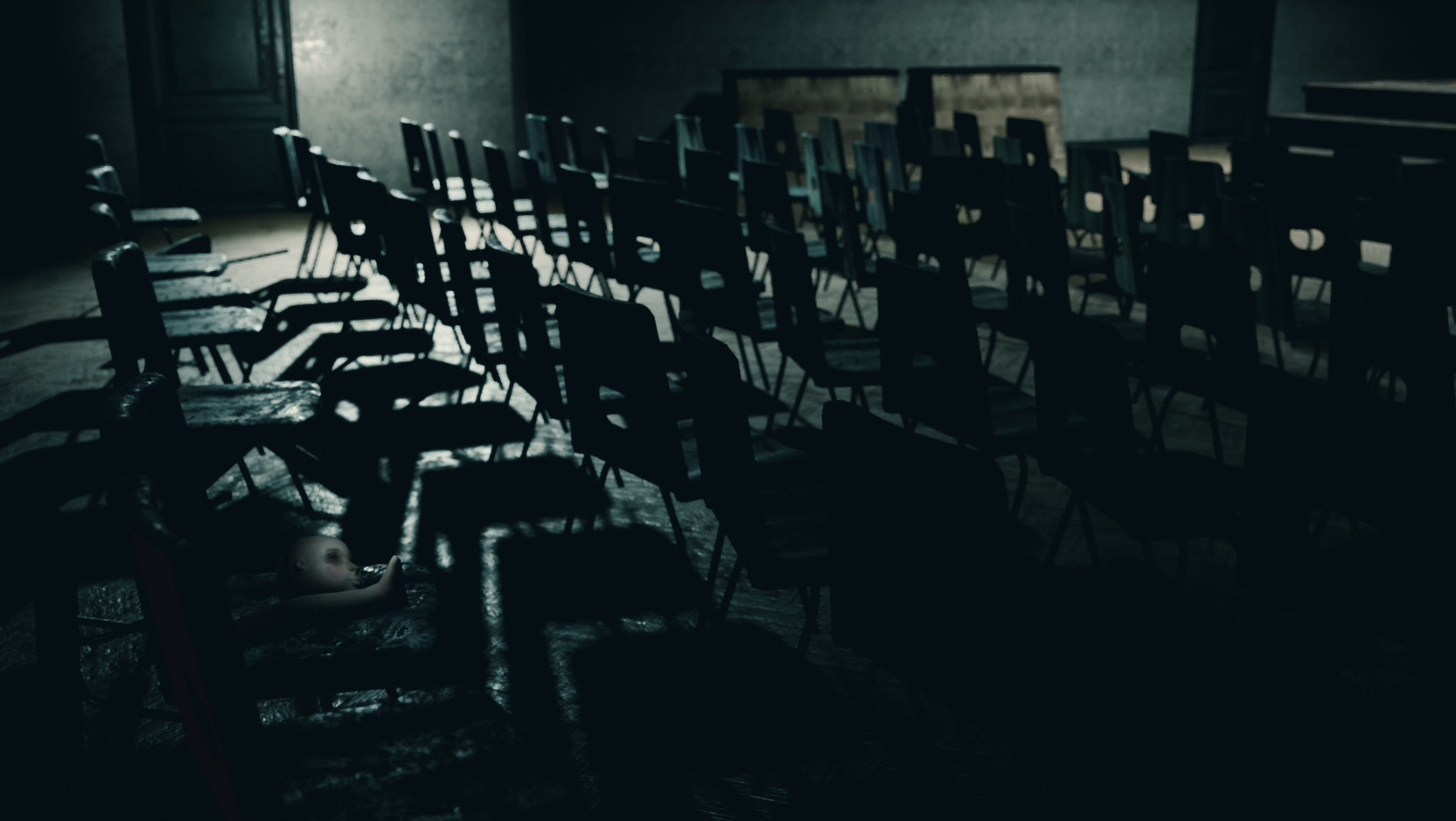 Sitting at the very heart of Hanwell is Hanwell School. Run by Brett Chambers, this school was the preperation center to Hanwell's future. Teaching the usual subjects like Maths and Science, but also taking on the burden of teaching Anomaly identification and preperation to the youngest people in Hanwell. Dig a little deeper and beneath this school you may just uncover the absolute darkest secrets of Hanwell and it's elite. 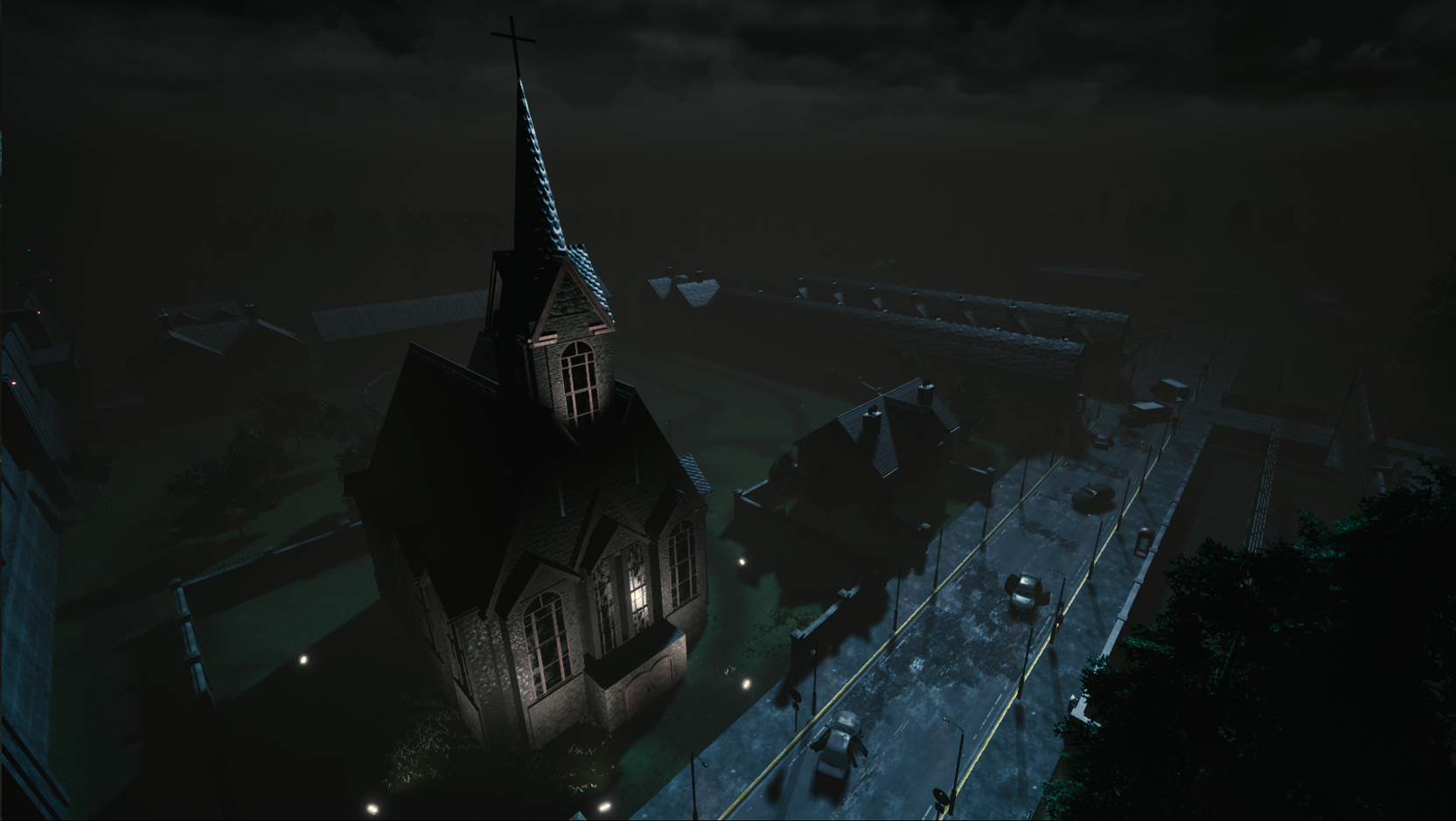 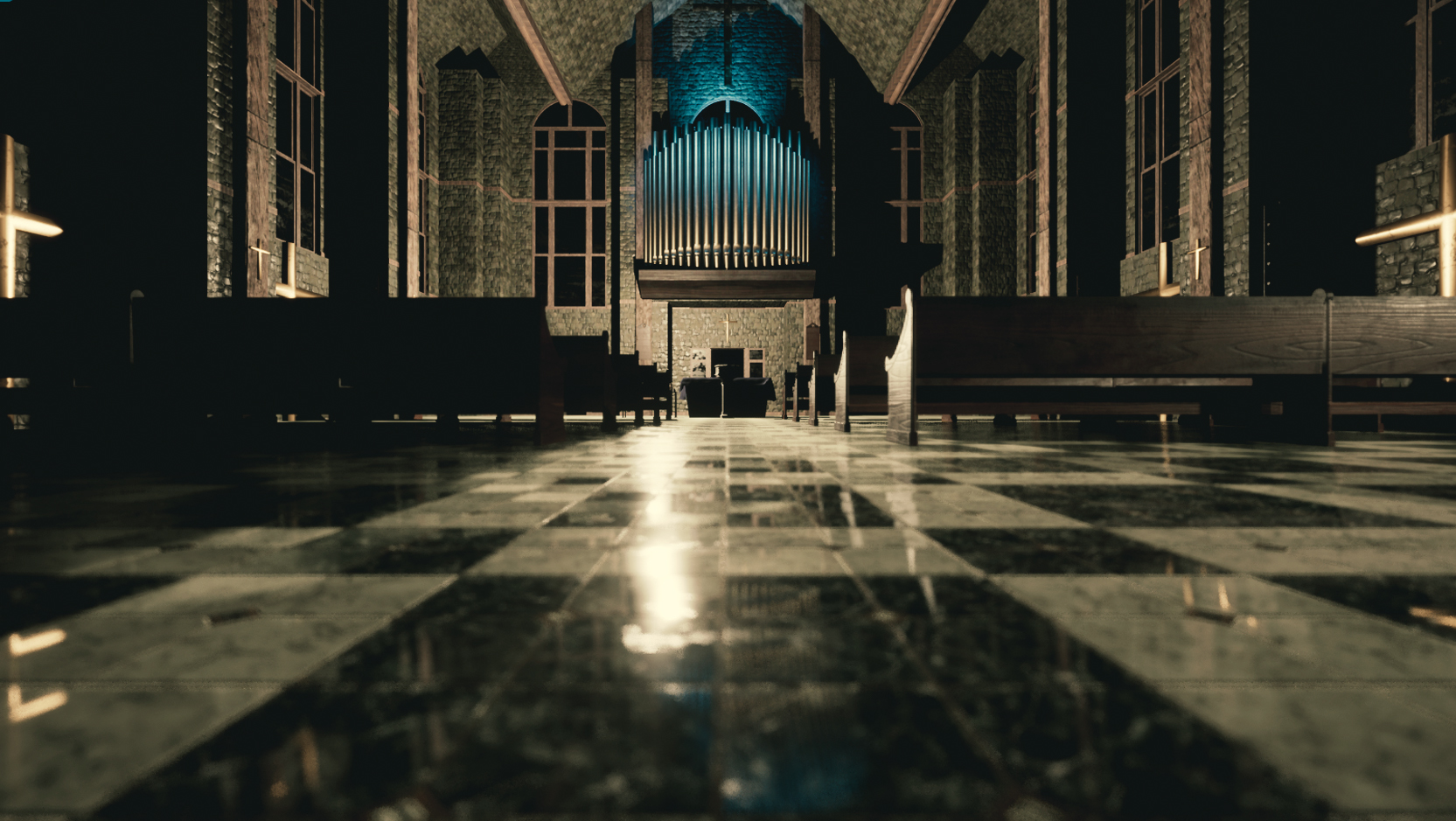 Services held by Sam Nicholls at the church were once a popular choice among residents looking for answers to the worlds problems. But his church took a sinister turn when a young girl went missing. Sam was accused of being involved. The Chief Enforcement Officer Isabelle Miller was adament that he was not, but nobody can deny the screams heard echoing through the church halls at night. Will you be able to uncover the truth of what happened here? 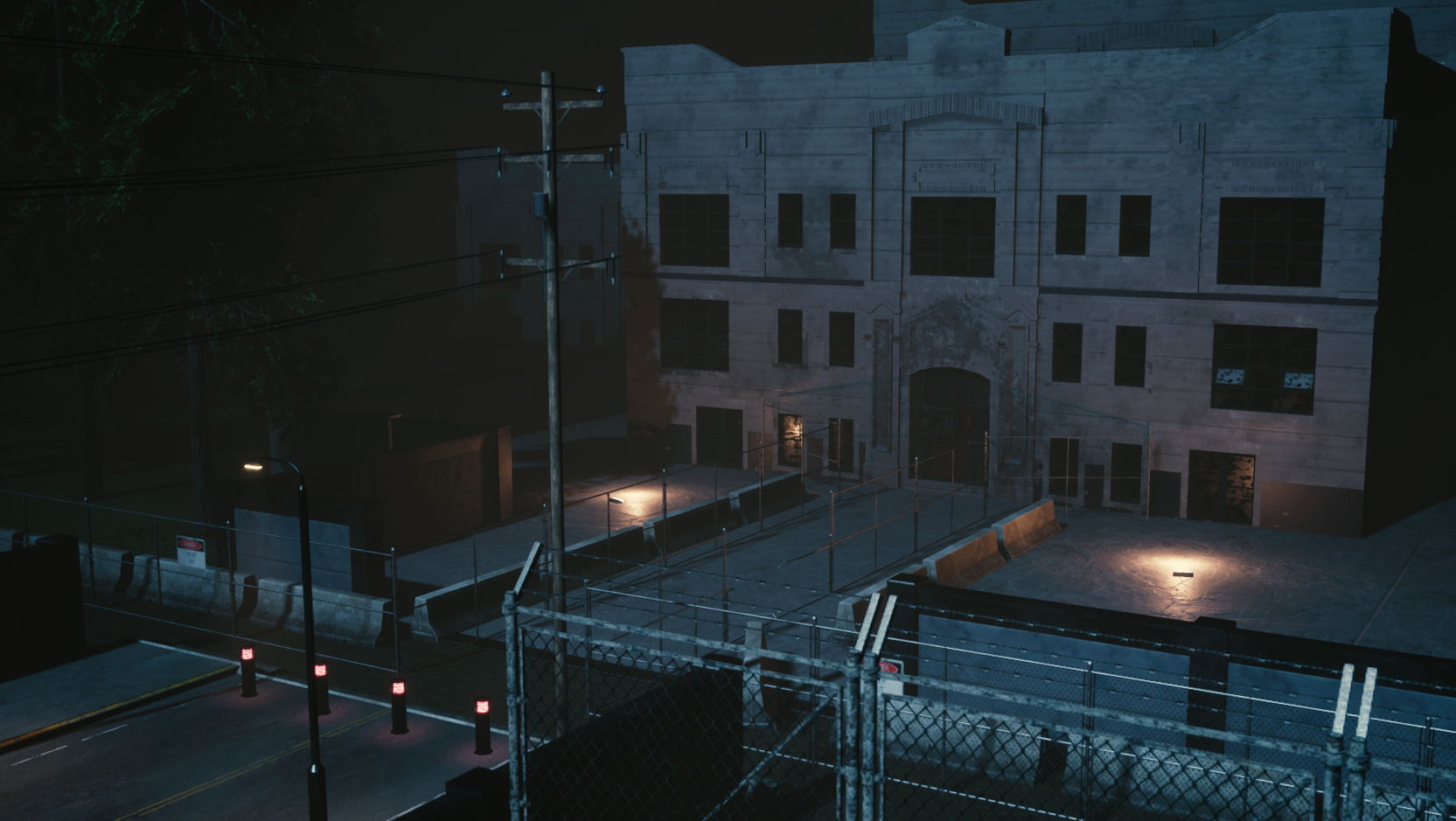 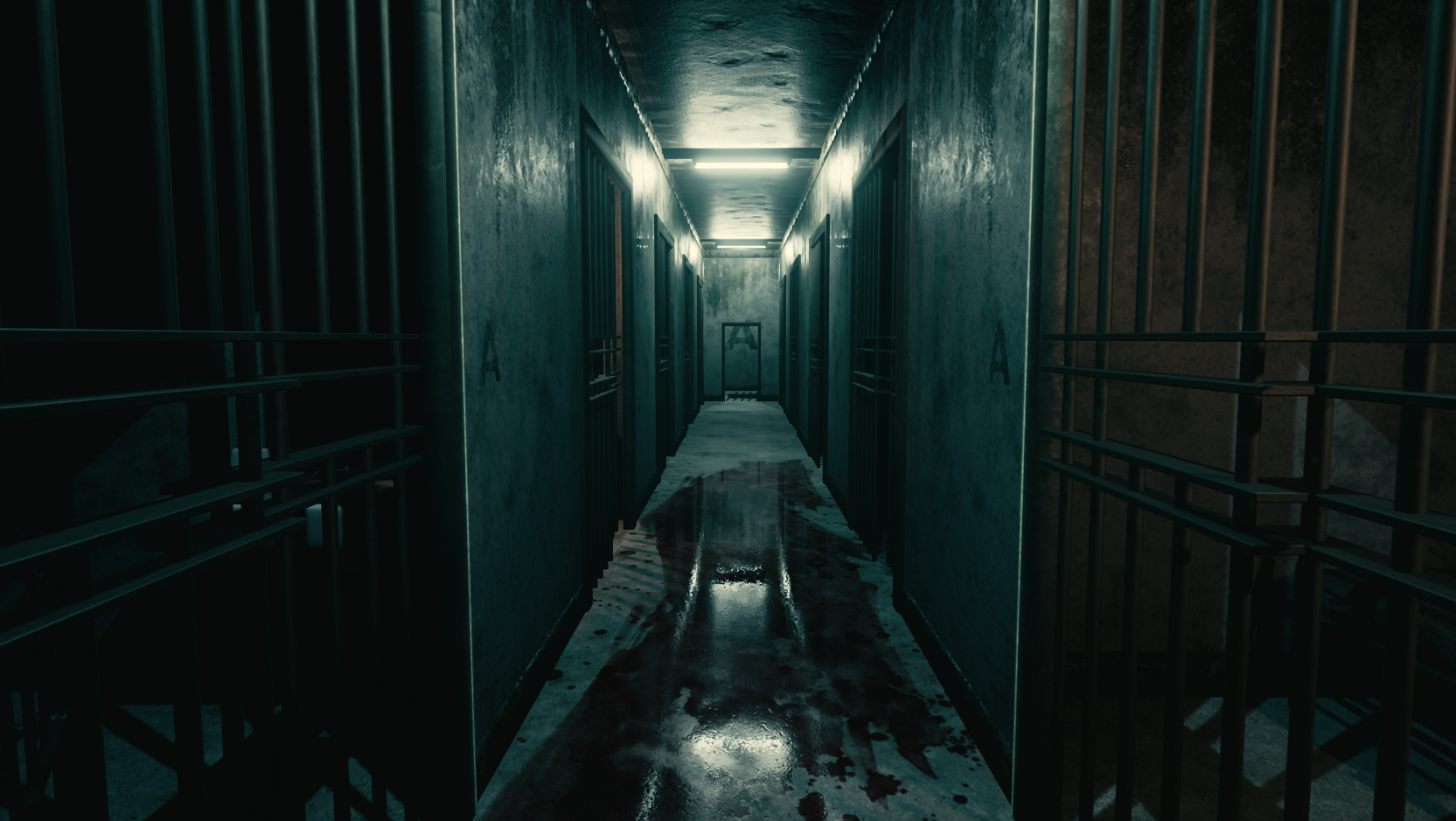 A place built to keep the most dangerous people in the world. The Jail uses a three tier security system, with the third tier being the city of Hanwell itself. As a result, dangerous prisoners from all over the world are transferred to be held here, however, in recent times it has seen decay, money misplaced and prioritised badly has led to a very pretty place on the outside, but falling apart on the inside. A mass breakout during The Fall (of Hanwell) landed the final nail in the decrepid old coffin that is Hanwell Jail.

You are invited to walk the halls in search of Isabelle Miller, once the leader of this place, condemned to die in a cell by The Doctor himself. 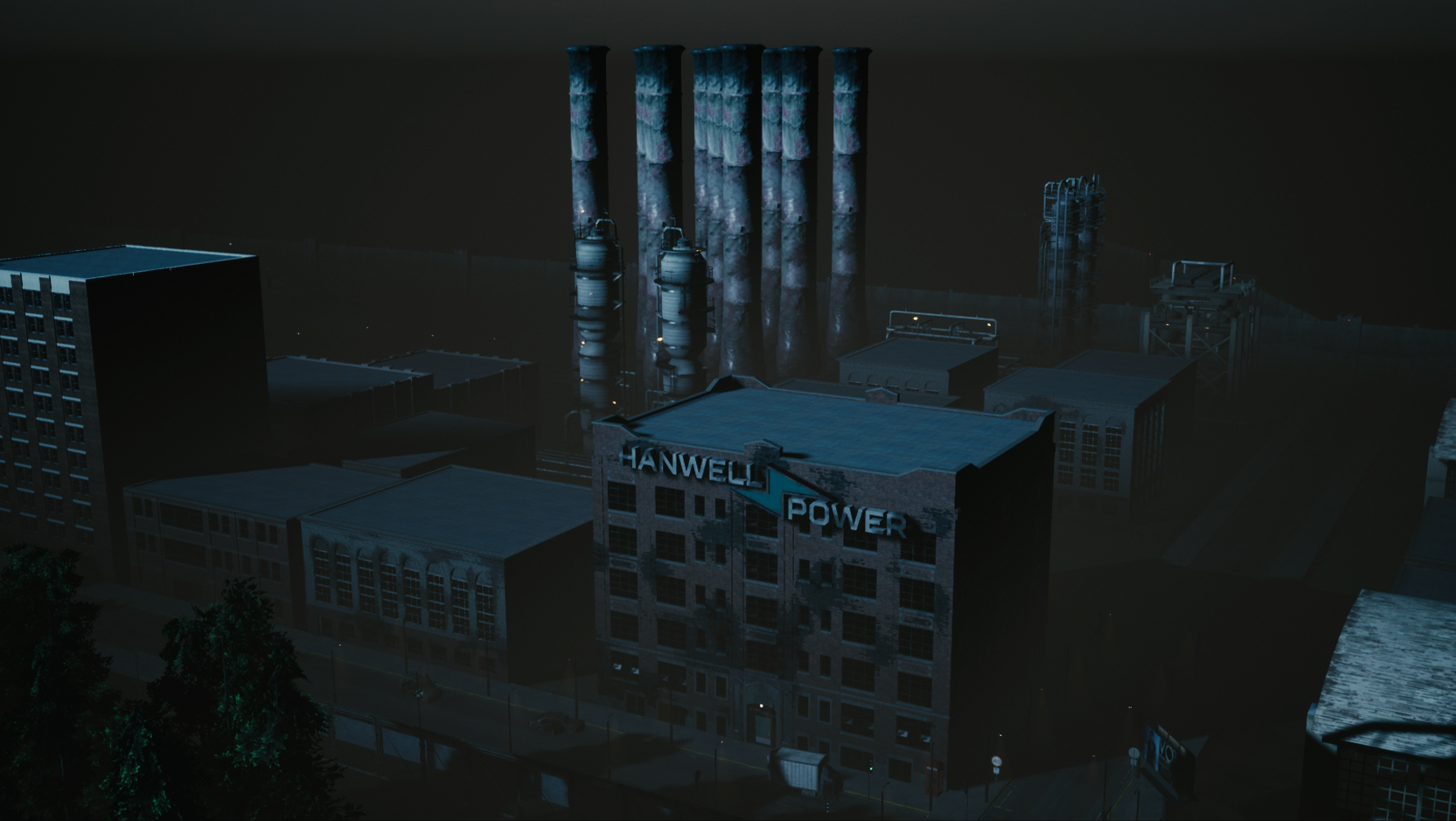 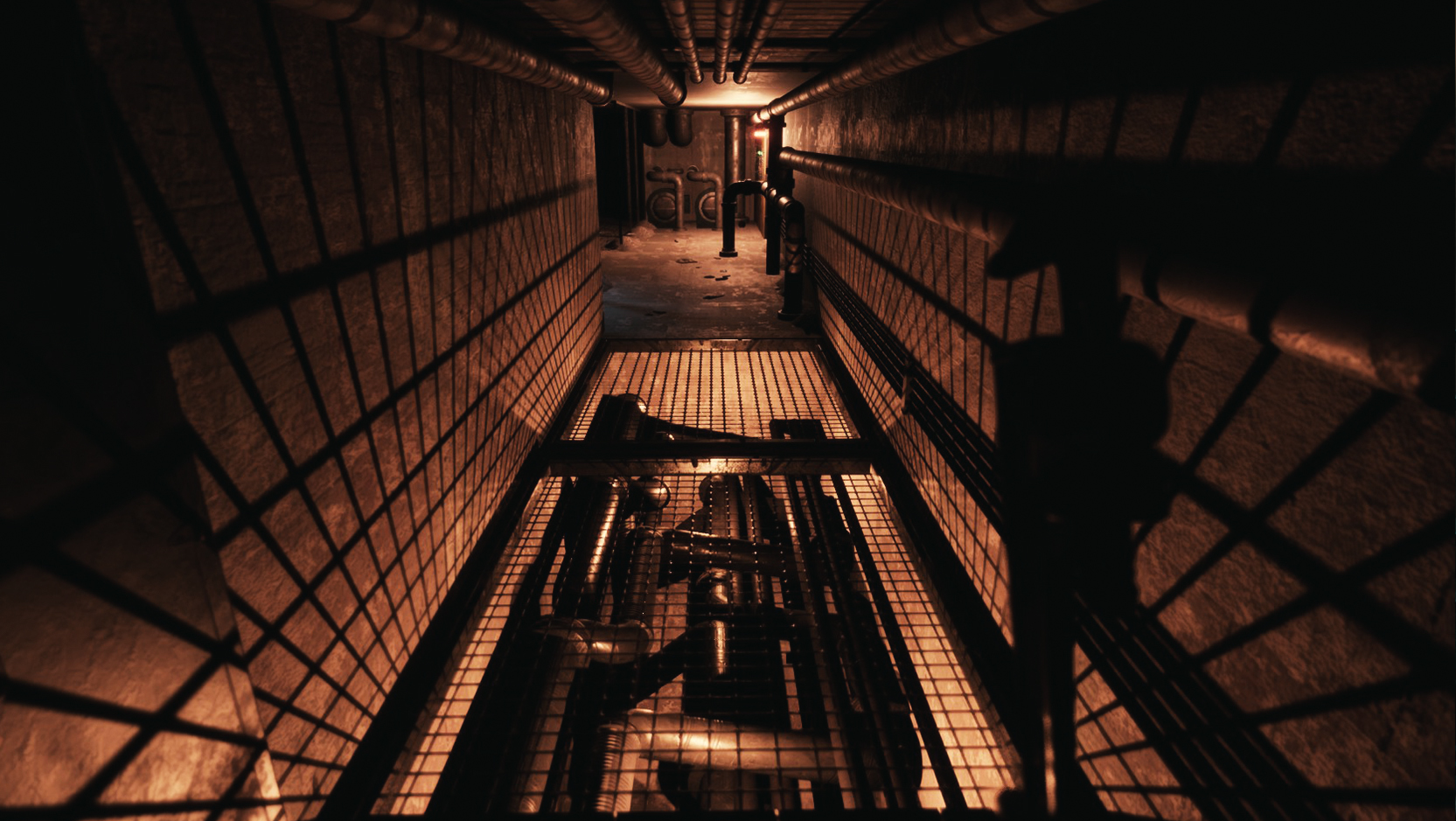 The Beating heart of Hanwell, home of the most sophisticated power generation technology in the World. Thank in large part to The Doctors research at the HCPP (Hanwell Council of Public Protection). In a final desperate attempt to preserve life, Mayor Lawson ordered the Auto Power contingencies be initiated during The Fall. This should provide left behind residents time to survive while a rescue mission is planned... If one is coming at all. 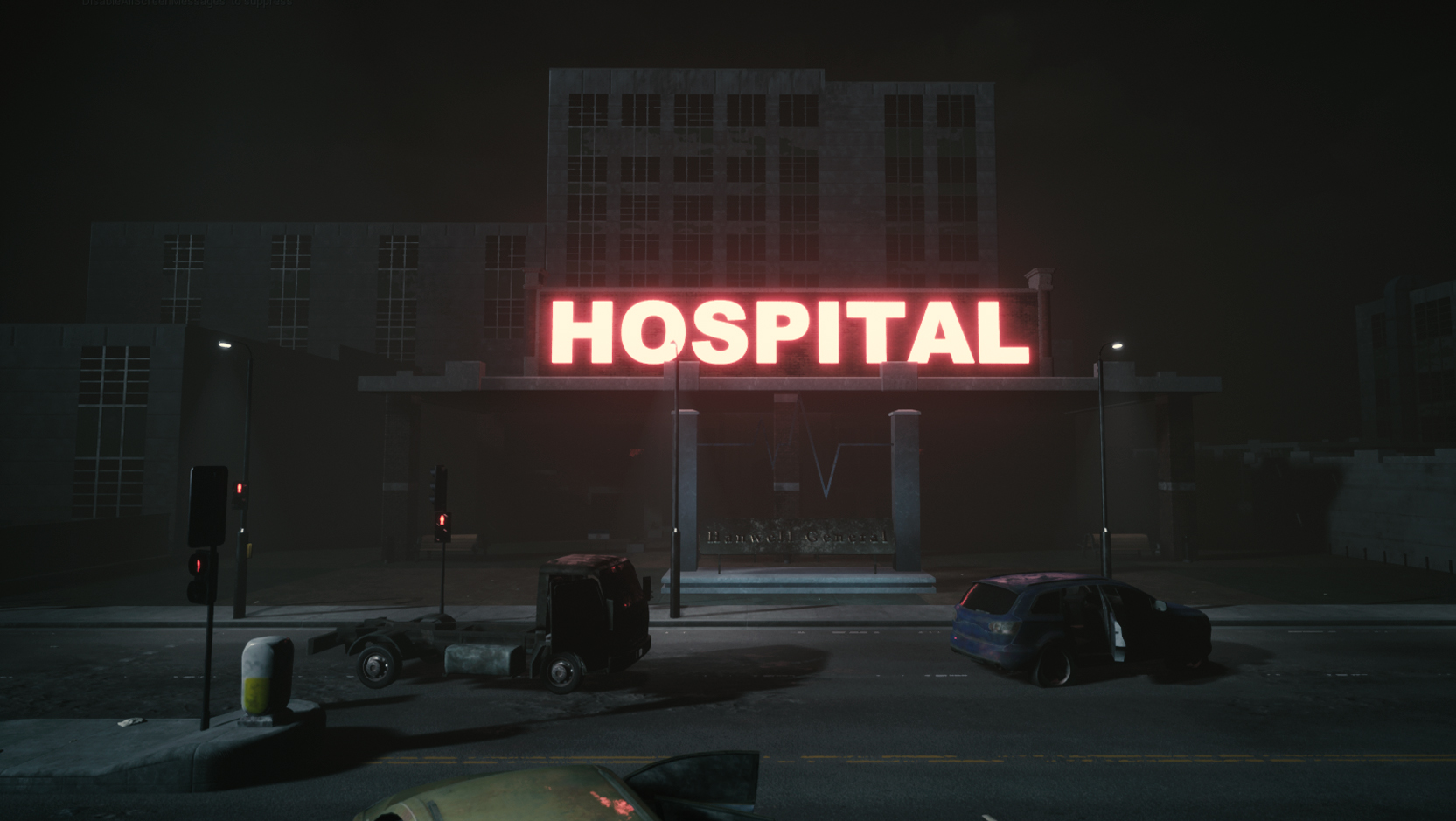 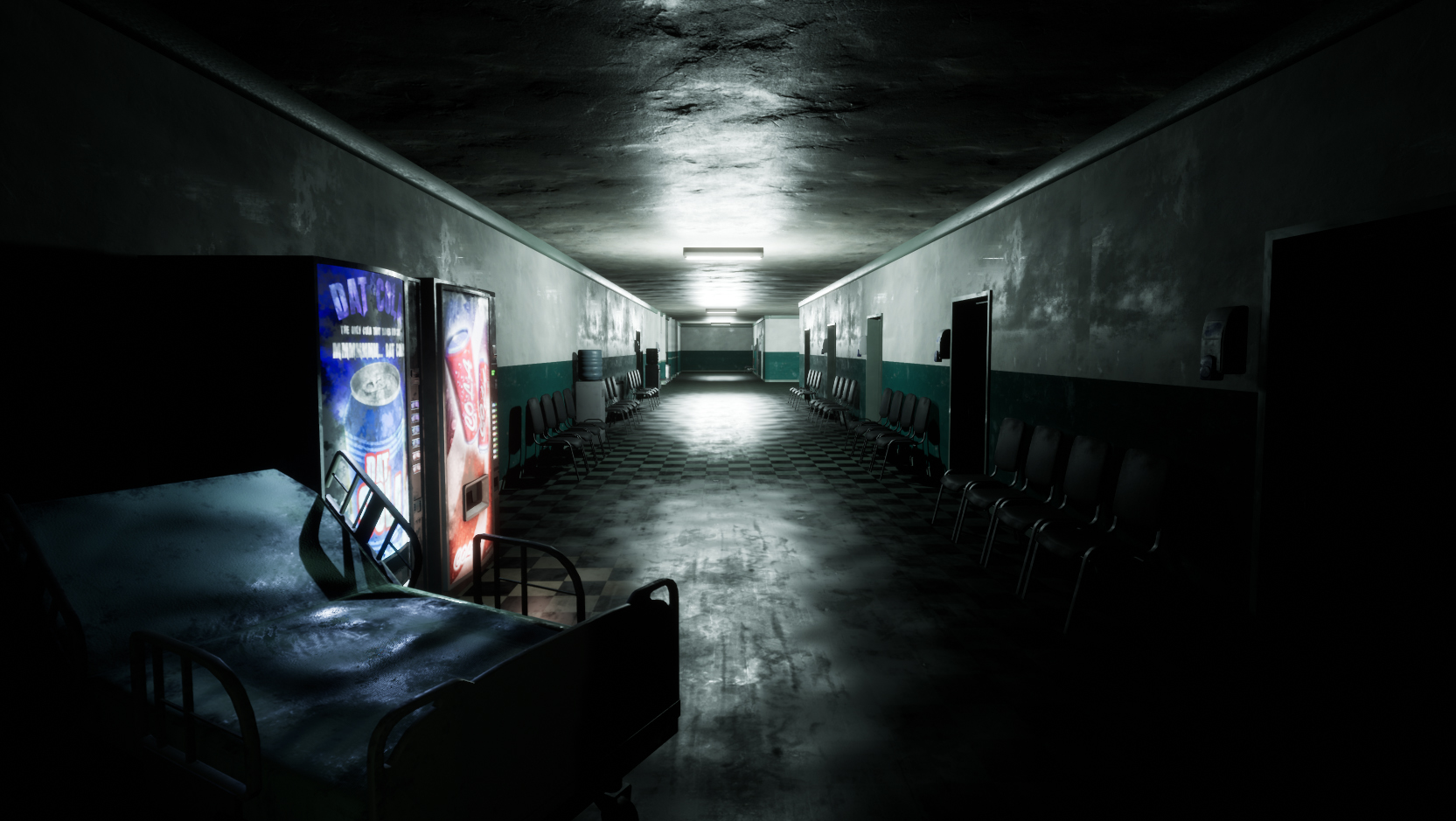 The Hospital was put under considerable pressure during Hanwell's final hours as a working city. With an immense amount of Anomalies coming from all directions, they were not short of people that desperately needed treatment. Run by Taylor Walsh she made a pact with herself vowing never to leave the city while ever there was even a single resident left that needed treatment. She hasn't been seen or heard from since The Fall. Search the wards and you may just discover what happened to her. In addition to this, rumours suggest The Hospital may be the origin of the infamous teleporting witch seen so often on the streets of Hanwell. 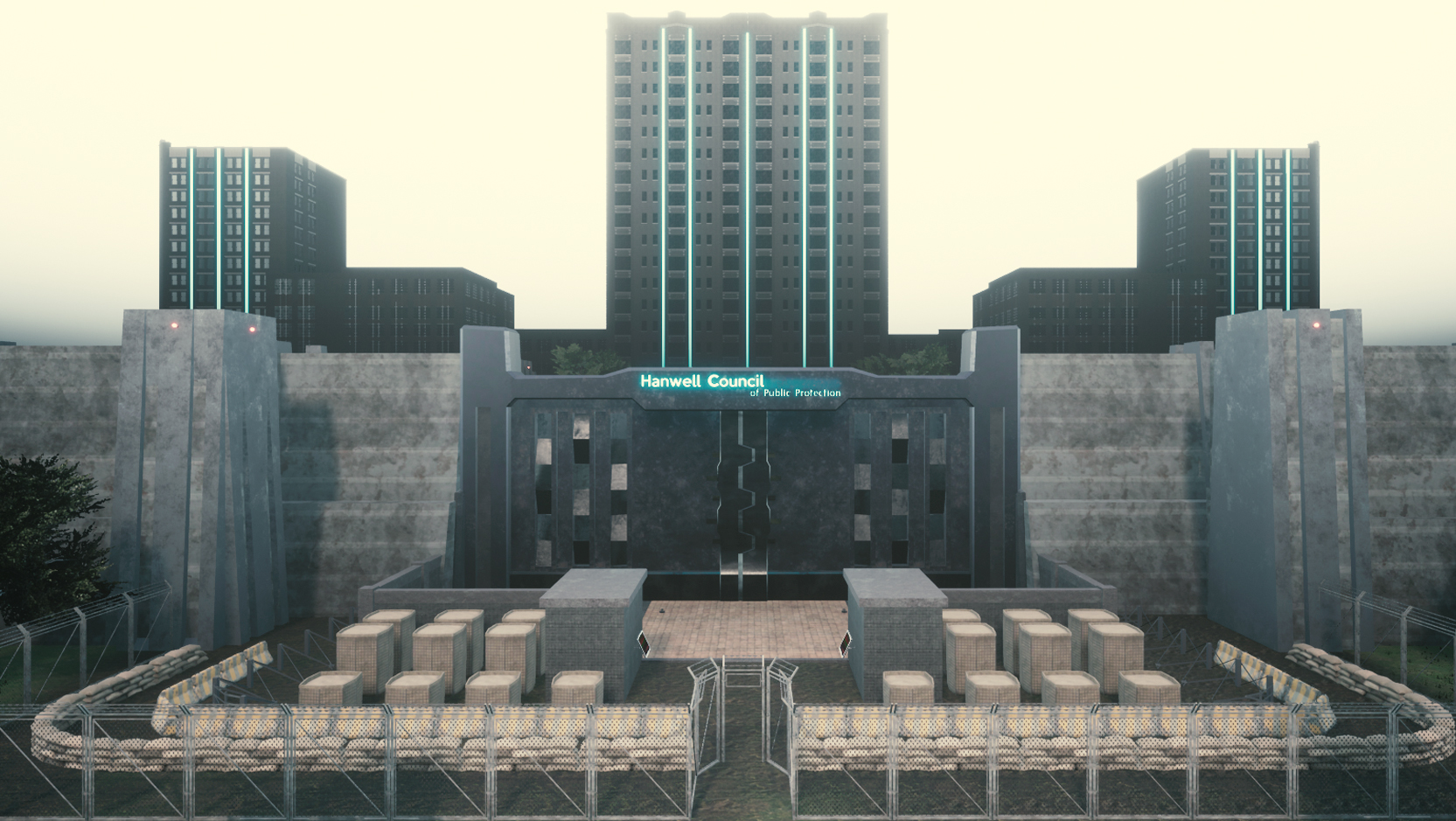 The Hanwell Council of Public Protection

The council was formed when the anomalies first emerged to provide support and guidence on preparing to survive an encounter with an anomaly. Over time they took more and more of an active role in the everyday lives of residents in Hanwell. This building was constructed to facilitate such a governmental force.

The HCPP building is also home to the infamous HCPP Anomalous Research Center. Run by The Doctor, Hanwells most brilliant mind and a man who seemingly has no real name. He alongside mayor lawson worked together to maintain Hanwells reputation as the safest place on earth. The Mayor started to see The Doctors work as more and more unnecessary as the situation in Hanwell plateaued. This angered The Doctor, who saw his research as the one and only way humanity could progress as a species. What did he do? Play the game to uncover the truth yourself! Welcome to Hanwell on Steam