Welcome to my first article for my game: Cube Overlord.

There will be 4 kinds of Power Ups in Cube Overlord:

While they might seem straightforward, they are not always so :) 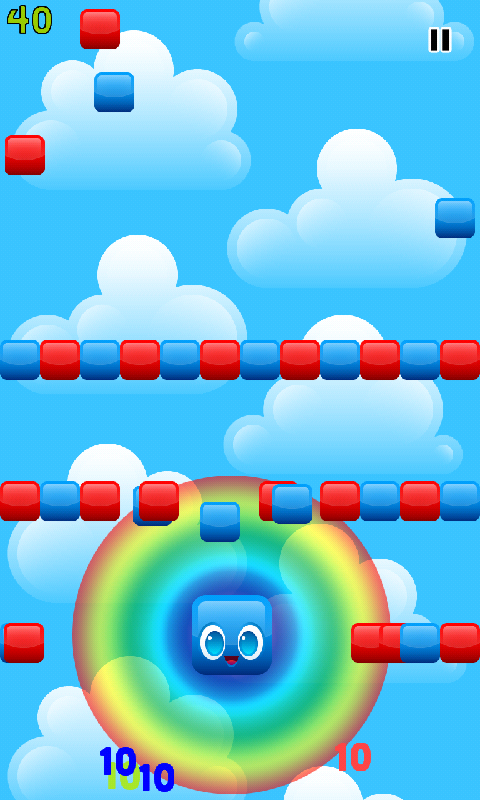 The magnet for example will attract cubes of your color while repeling cubes of the opposite color. This is a very powerfull bonus, it serves two functions:

But it's got several drawbacks:

You also get the lightning power up, it is quite straightforward, it destroys all blocks on screen ! 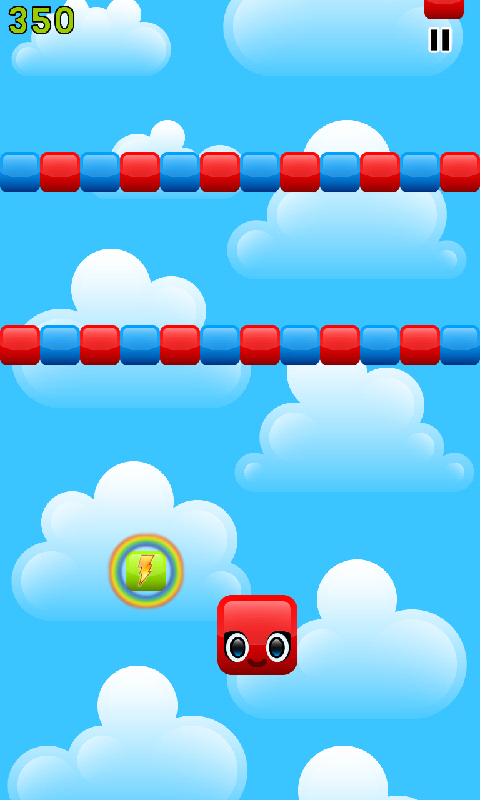 But it also got two major drawbacks, it's a one shot effect (again, obviously), and it doesn't take score multiplier into account when collecting blocks! So if you are rolling with a blue x4 score multiplier and are headed for a bunch of blue cubes, it's actually better for you to avoid this Power Ups and manually collect all those blocks! Of course you then take the risk to hit a red cube and loose both a life and your multiplier :)

That's all for part 1, next article will cover the other types of Power Ups and extend on some gameplay ideas around them!