Since last update, we've been focusing on reconstructing Item System and redesigning a new UI System. Take a look at our survival sandbox game!

Since last update, we've been focusing on reconstructing Item System and redesigning a new UI System.

In order to reduce extra data, lower RAM and CPU usage, we rewrote the data structure of Items, and integrated the new data structure with other gameplay systems such as Crafting and Building systems.

We also rebalanced the data of all items and added a lot more new ones as well.

As for the UI redesign:

We changed the theme and functions of main menu UI. When players are choosing different options, camera will move frome different parts of the background scene. 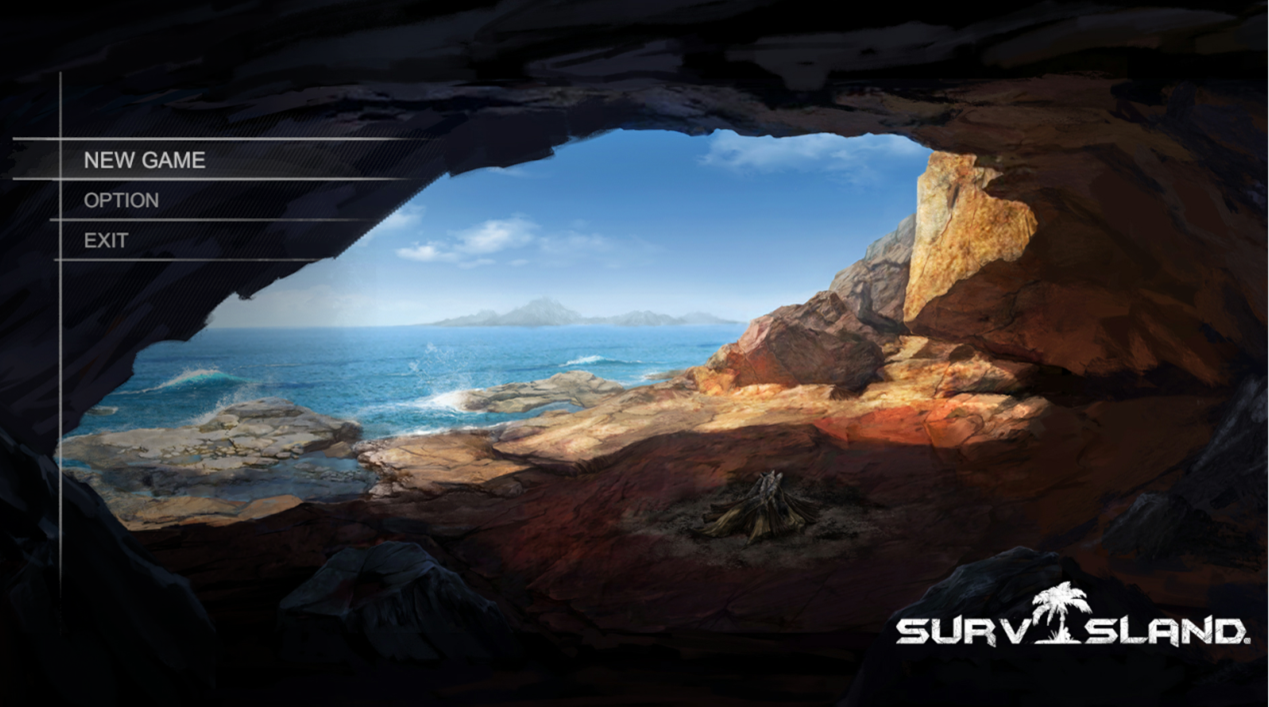 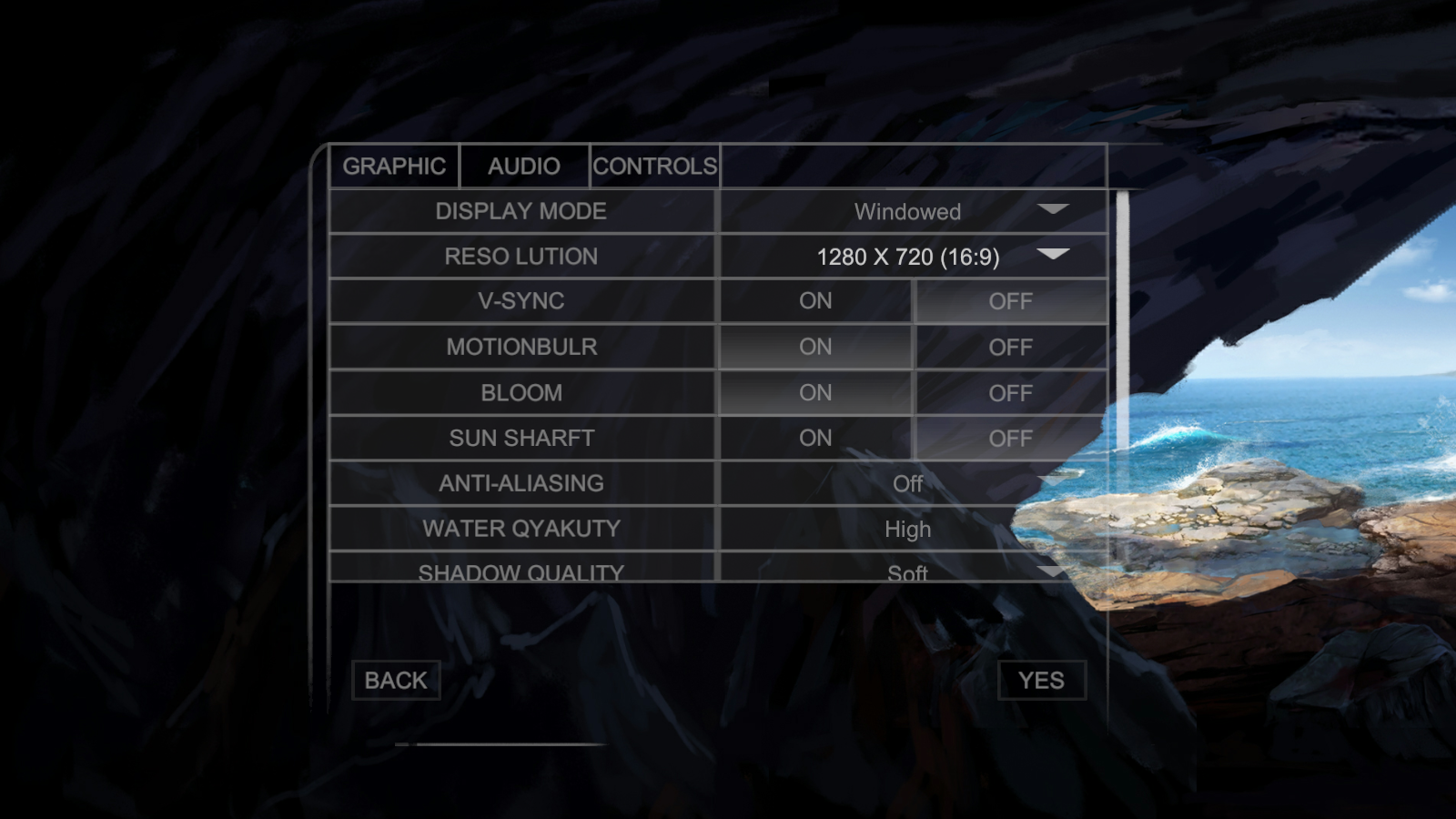 We have also changed the information interface in game. Important data such as health, stamina and body temperature are shown in the mid-lower part of the screen, symptoms will only appear above them when active. 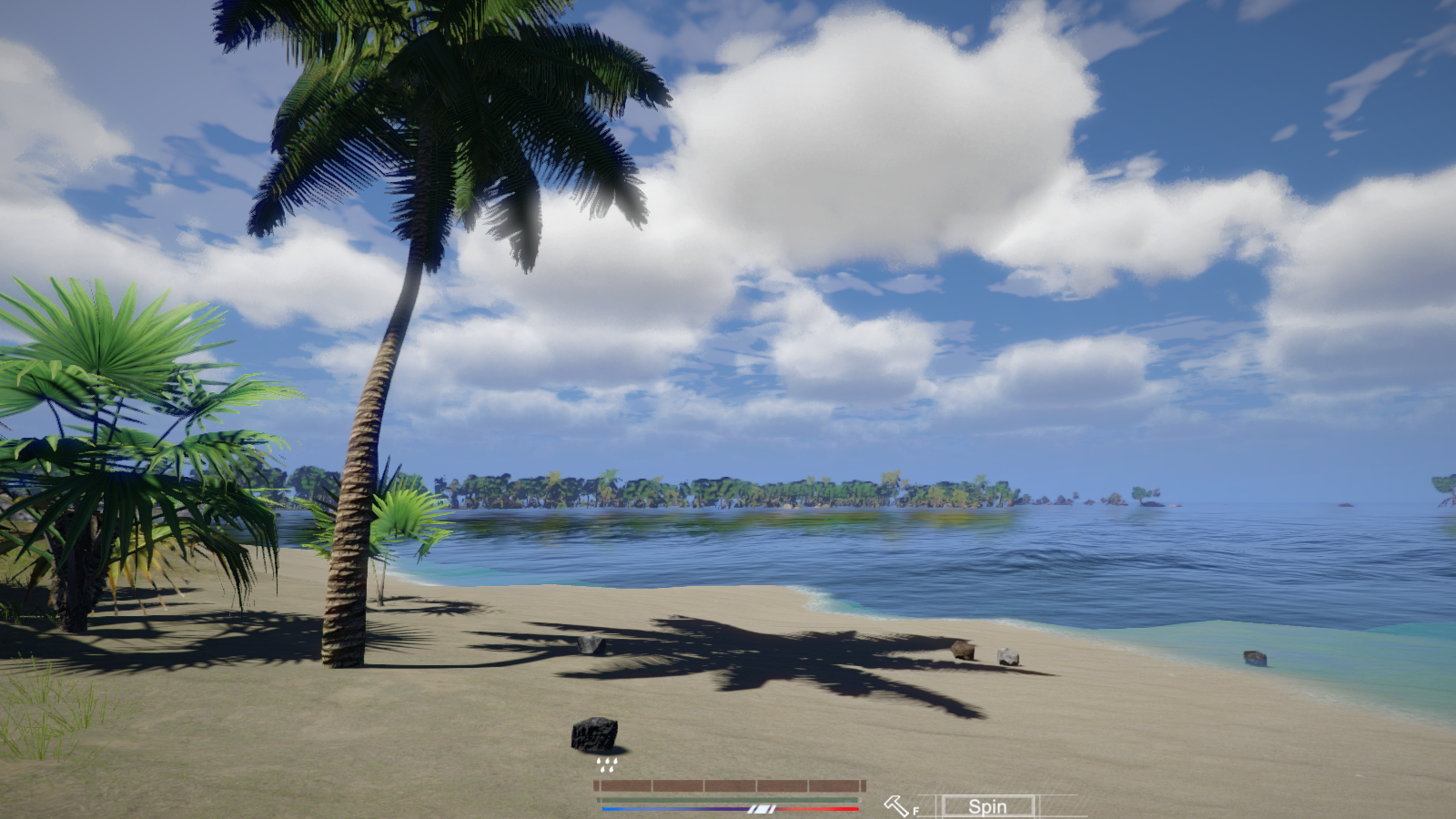 We combined the inventory panel and body state panel together. 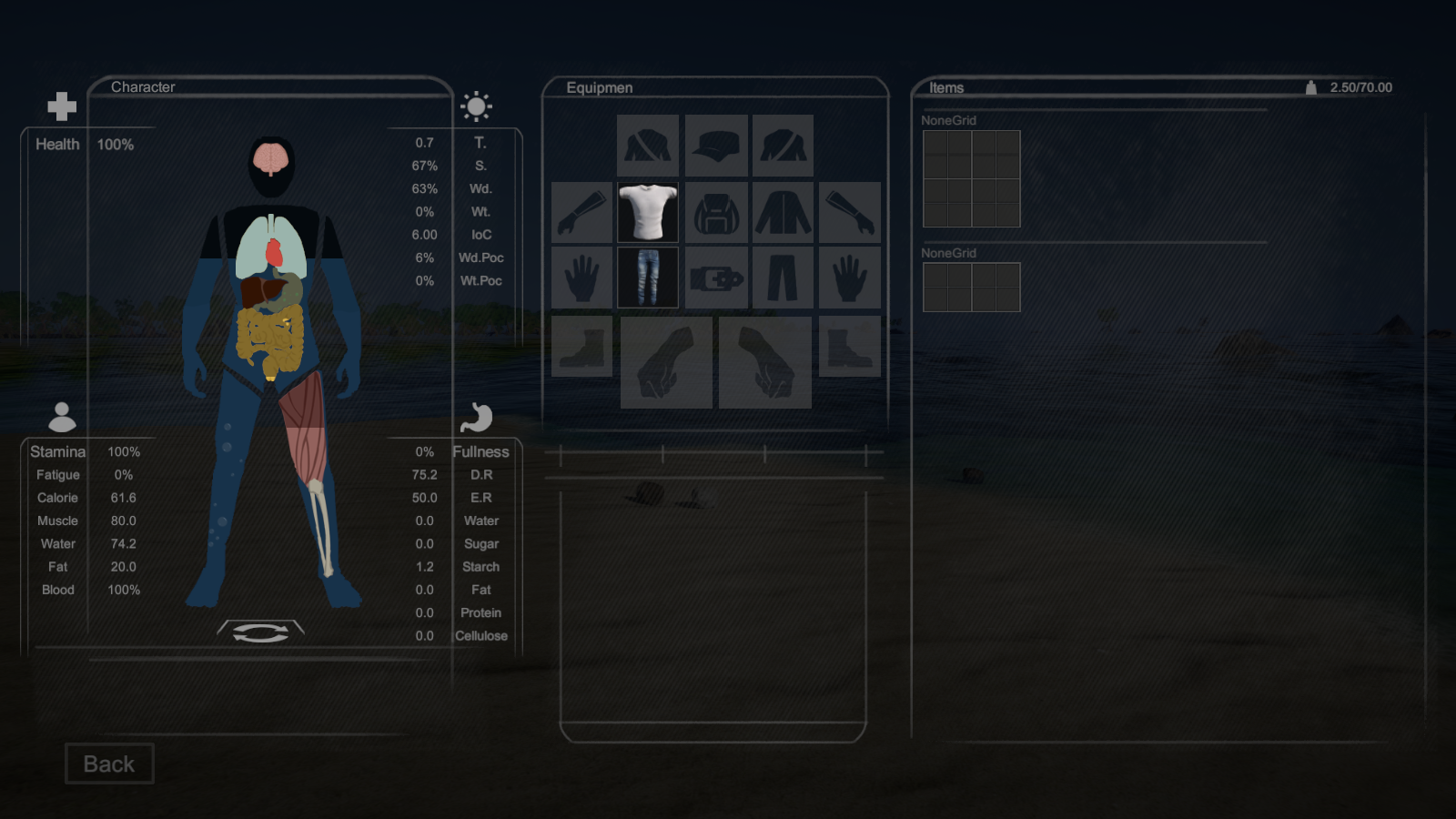 You can also preview your equipments in realtime. 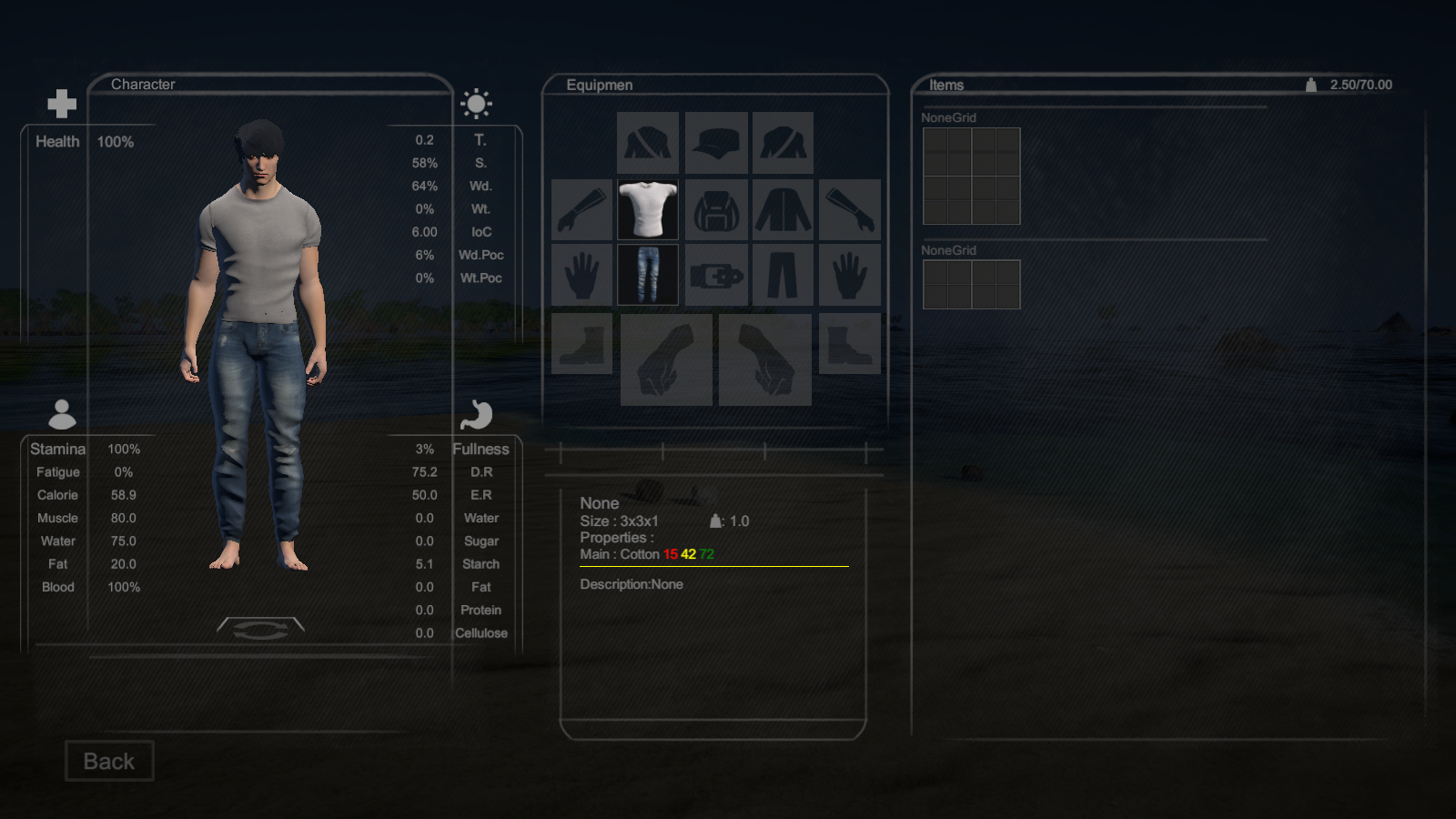 Other works(will be explained with details in future devlogs)

We redesigned the nature and body system, whose data are shown in the UI pics up there.

The original algorithm of nature simulation is way too complicated. All the basic variables are based on one or two variables, and these basic variables also affect the data of every other subsystems. This model makes data design nearly impossible to finish, and we are not able to adjust the variable data efficiently.

So we redesigned the algorithm and separated each subsystem to let the variables only affect the data which are in the same subsystem. Then we kept several of them to output the calculated data to communicate with other systems.

We will explain the light, wind, temperature, weather, plant growth and also the details of body simulation systems in future updates,.

We have to apologize that it's been a long time since the last update, we were quite busy on reconstructing the whole programming structures, and thank you for the patience in the long waiting. We'll resume the updating schedule from now.