Part II of the set of features regarding the designing of open world RPG- Nevalys. This part takes a look into the cities of Palinor.

In Part One, we discussed the basic overview of designing Nevalys and some of its cities. In Part Two, I’ll be taking you for a tour of the remaining six of the nine prestigious cities of Nevalys which are the largest hubs for civilization in the game and will also detail some of the mechanics of the side activities
to undertake in Nevalys. 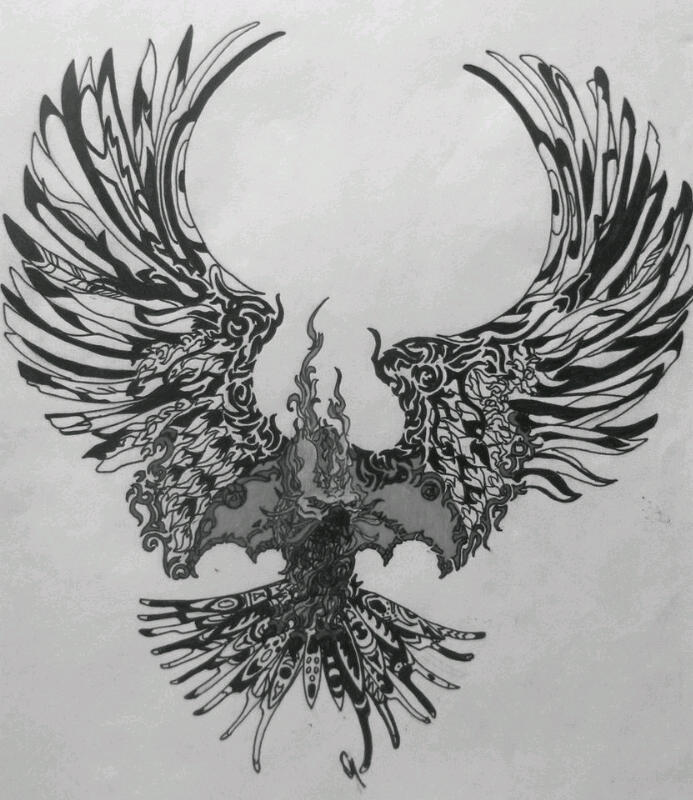 Starting off from the east side of Nevalys, the province of Darthon has the major city of Zaramoth situated in between the fiery red mountains located in the province. Always considered one of the more mysterious provinces due to its unique landscape, Zaramoth is the oldest city in Palinor and was formed at the inset of the First Aeon. Often considered cruel and barbaric, Zaramoth is indirectly influenced by the God of Darkness-Zaranthas who orchestrates the entire functioning rumouredly from a large mansion in the Dark Forest in Darthon as a spirit. Zaramoth has a bustling slave industry, with nearly half its population a slave and sent to other provinces to extend their services. Despite being an extremely vicious place, Zaramoth begs for your attention with magnificent antique architecture and ruins surrounding the area. It is definitely one of the most intriguing locations we’ve designed until now and can’t wait for you to explore it. 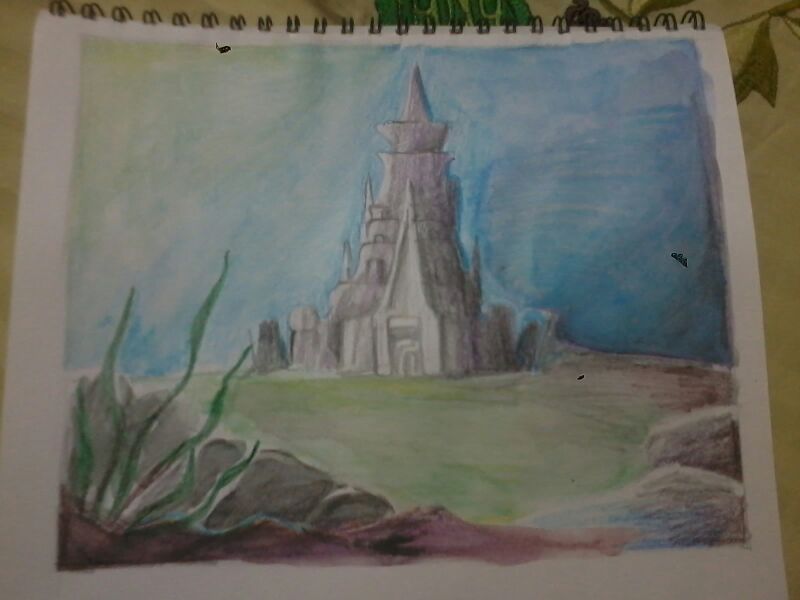 Moving slightly south, we reach the dusty trails of Azure situated within the province of Morothean. Azure is one of the wealthiest cities across the lands due to the extensive supply of precious metals and mines in Morothean. The city is situated at ground level and is primarily for the rich and wealthy mine owners who employ slaves to mine minerals. Azure has an extremely unique style of architecture with its houses having no roof covering to at least allow the citizens some cool weather as night falls. Its land is entirely dry with a lone river flowing through the western region. Morothean is almost completely desert with entirely unique flora and fauna from other provinces. The western side of Morothean is the beginning of the Nevalys Canyon which is a beautiful place to visit. Albeit beautiful, the canyon is dangerous with steep cliffs and gorges leading to the death of many a shepherds and farmers. The houses in Azure are entirely open from the top to allow the sparse wind to flow.They are distinct and colorful making the city another fascinating place to explore in Palinor.

Moving even further south to the southeastern coast of Palinor, we reach the province of Quath-long onsidered the province of the noble and brave. The capital of Quath is the city of Sorath which is nestled behind the Rhiannon Hills which has allowed the city to remain indomitable as invaders very rarely get past themountain strongholds as well as the harsh geography. Sorath is home to the faction ‘The Eyes of Naituk’ which is an ancient group of monks and nuns that serve the god of justice & knowledge. The Eyes, called Watchers, are detectives that work for free, believing that being paid will make themselves
greedy and thus guilty to the god of justice. Quath is the major port city of Palinor along with Morascas as it handles most of the trade export and import from other countries. Quath architecture takes nspiration from Gothic-Renaissance period in real-time history. 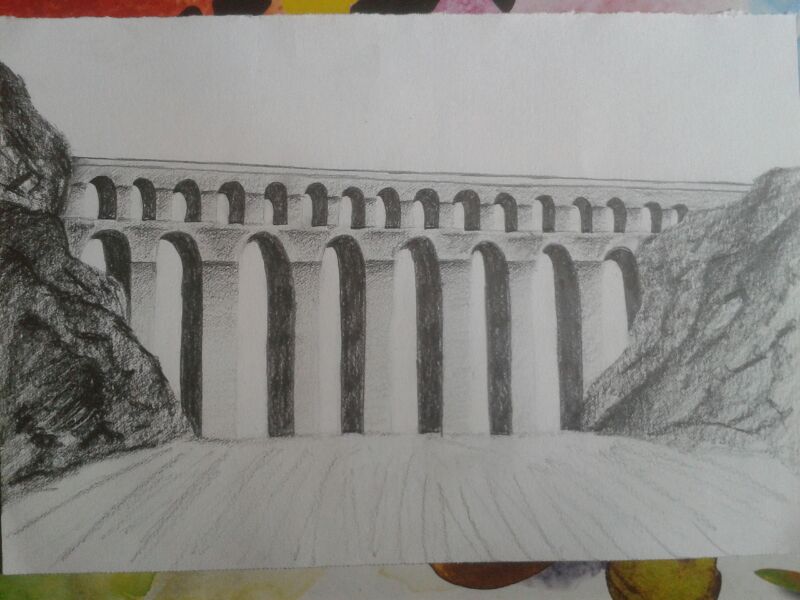 Moving west from Quath, we reach the city of Bouldreis situated in Gelatrim. This is the quarrying center of the country and is also the city home to the elusive Assassins faction which operates primarily out of Gelatrim. Bouldreis is one of the most unique locations in the game as it is a city spread over four islands, connected by a network of bridges and canals. Well known for its quarrying centers, Bouldreis is situated over Hiakos Lake and has the largest underground sewer network in the country.

Moving further north to the province of Nevalys, we reach the city of Seleces which is the second oldest city in the game after Zaramoth. Seleces is often considered the birthplace of the God of Combat: Moroth and features an extensively connected network of ruins and dungeons rumored to be from before the advent of the Second Aeon and the Great War. Seleces is the smallest city in Palinor primarily due to its rugged and harsh geography of the Siamora Canyons which cover a large part of the province. Despite this, Seleces is home to the Warriors Faction as well as multiple nomadic communities like the Inotas and the Dertuins.

The final city is also the capital of Palinor situated within the province of Althelos named Valer Titherion. An ornate city of marble white and hold, Valer Titherion is the largest city in the game housing eight districts each with a unique feature making exploration a joy. It’s central monument is the Tower of Myriasa, a floating tower which houses the Mages faction in Palinor. Valer Titherion also houses the Central Government of the country and is the center of all business and trade affairs. Containing the largest marketplace in the game, the city is a massive sprawling playground for players to jump into and
explore. On the outskirts of the city lies the University of Palinor which has a massive campus teaching younger apprentices the skills of the mage, warrior andthe thief.

Andso ends our tour of the nine cities of Palinor which also concludes this partof the feature. In the next part, we’ll focus more on the gameplay mechanicsand what we hope to achieve with side activities with Nevalys.