An insight into the terrain of Nevalys as well as the game world and quest structures prevalent throughout.

With Nevalys, we hope to change the way RPG’s are played. In some games, it is common to have a large explorable open world but lacking a certain soul and heart to the exploration. The world doesn’t interest the player enough to motivate him to traverse from land to land and immerse himself within the world.Taking this pitfall into account while designing the game world and mechanics, we have to compile a copious amount of extensive lore to make sure that the world never gets boring. Everything in Nevalys has a reason to be there and an interesting origin story. 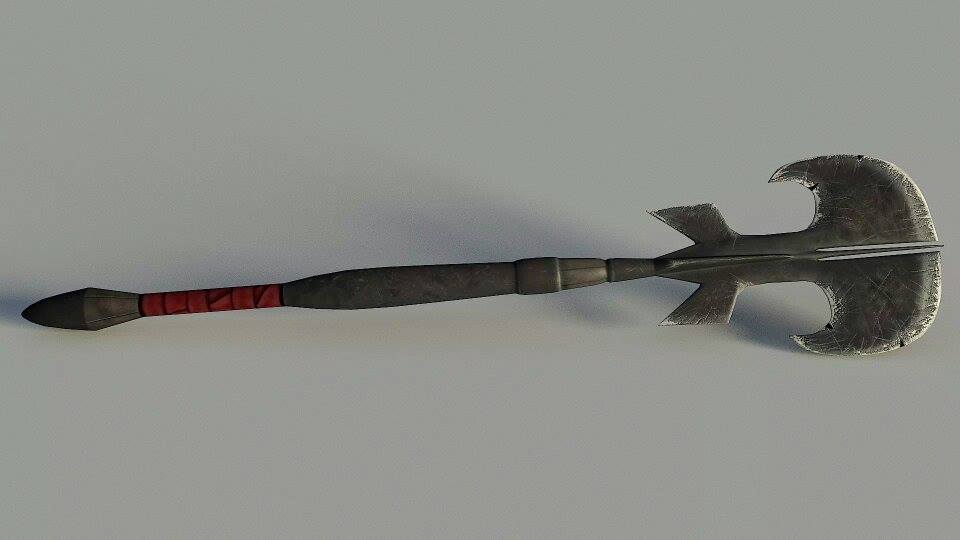 The 128 square kilometer area of Nevalys has been divided among nine provinces each with unique and varied characteristics. Every city will give off a unique vibe and personality to motivate the player to explore. Elaborating, the capital of Lorosdale, Voncirella is one of the dirtiest cities in the game wrought withpain and slums. Burdened with its corrupt government, the people live in virtual martial law and poverty. This backstory accounts for the presence of the Thieves faction deep in the forests of Lorosdale as they attempt to take the power back to the citizens and bring down the tyrannical government.

Comparing this city to the capital of Borotos-Morascas is an idyllic coastal city with long beaches and coastlines. Yet this city too has its share of problems due to its proximity to the Sea Bandits which run havoc periodically striking fear into the hearts of the citizens. Its bustling fish market is often ransacked
and flood is more than common in the rains.

The third and final city, I’ll elaborate on is the capital of Palemos-the mountain city of Diolis. Nestled above in the mountains in the lap of nature, Diolis is an archaic yet festive city. Placing a deep emphasis on the traditions and cultures of Palinor, the city is the most charming and festive city with an event always around the corner. Yet the city has an underlying slave quarter frowned upon by the rest of the provinces. Its archaic design is visually stimulating but also challenges the ethical values of the players providing moments of conflict. It is this sense of uncertainty which we wish to showcase in Nevalys where no place or no one is perfect and each one has his own set of problems and issues. 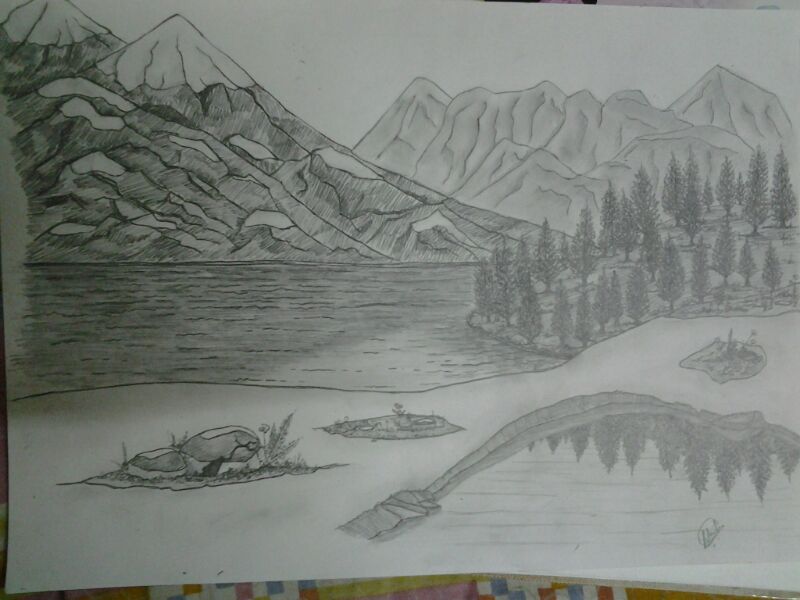 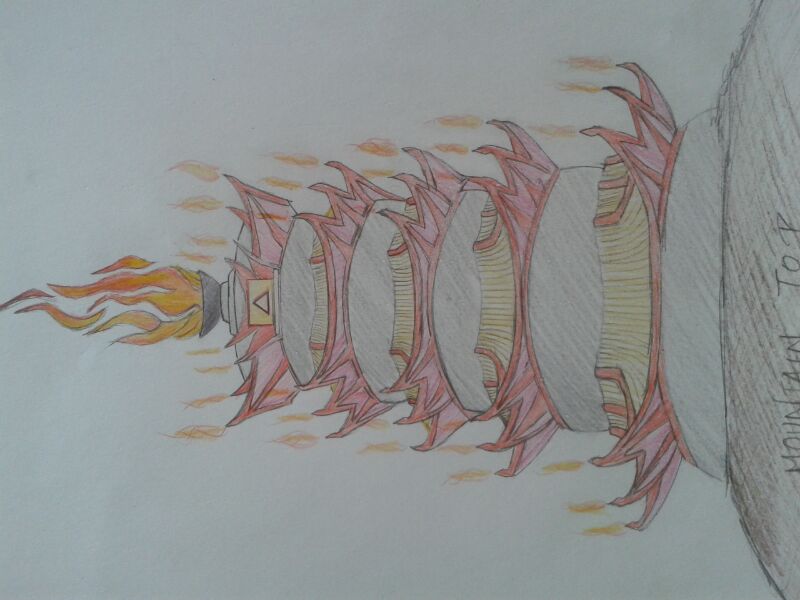 As we designed the world of Nevalys, we realized that diversity in terrain is just as important to continually challenge the player with new geographical obstacles as well as new types of enemies specific to a particular region. Not only does geography challenge the player but also makes him more inclined to exploring the new area in hope of finding something unique. With this in mind, we have ensured that each province offers something different to player but also maintains geographical sense. This provides a certain flow while traversing the world from the snow peaks of Palemos to the warm deserts of Morothean to the foothills of Quath.

As we go back to discussing civilization, we’ve designed a different jail/bounty system than most RPG’s. If you commit a crime, the local region guards in which you committed the crime will be informed almost immediately but the guards in the rest of the province will get to know in a couple of days as the news slowly spreads. This provides an added sense of realism the jail and crime system. The bounty system of Nevalys has also undergone some changes. To make pickpocketing more calculated, getting caught results in paying a bounty double the value of the item. Upon getting caught, the player has a chance to escape from the guards stranglehold and within the jail using various methods. This not only adds to a tactical approach to stealth and thieving but also increases the difficulty of pulling off successful heists. 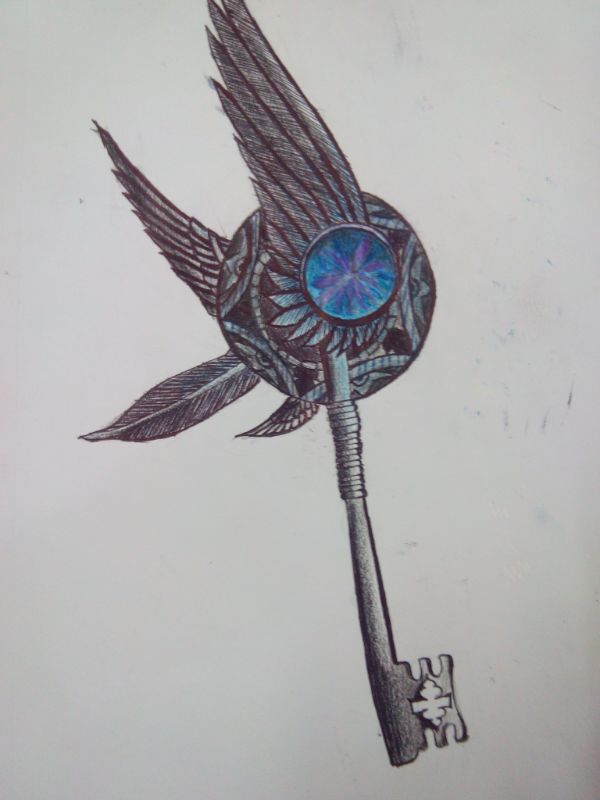 To make questing streamlined in Nevalys, each ‘quest’ has been divided into three subsections: Jobs, Missions and Quests. Note: These terms won’t appear in the finished game but are terms we use in development to design proper quests. A ‘Job’is a small task in the world and is mostly local in region. An example of such a task would be: Return the key of the graveyard to the grave-keeper and collect
your reward. This is probably the last part of a Questline and hence asks you to collect a reward.A Questline is a collection of Jobs, Missions and Quests compile a finished story worth finishing.A Mission is of longer duration and is spans multiple locations. A Quest is the most crucial part of a Questline and takes the longest time to complete. This allows us to remain organized at least while designing story elements.

Well that’s it for Part 1 of this multi-part feature series to provide a deeper insight into Nevalys.

In Part 2 of this feature we’ll take a look at some of the other game mechanics like mining, fishing and farming. Along with that I’ll also detail information about the other cities in the world along with the influence of towns and villages.