We have just released the new playable carnivore, Daspletosaurus! A big addition in this update is the brand new ability system. This patch introduces the first pass of this new ability system, with more abilities coming in the future. We have also recently added improved solo and group quests to Path of Titans. We are working on many big upcoming features, and we wanted to share some of them ahead of time, growth mechanic., local server hosting, full featured Replay tool and creator mode

Hey everyone! This week we have a huge gameplay update for Path of Titans! Stick around for all the details…

We have just released the new playable carnivore, Daspletosaurus! This is a relative of Tyrannosaurus, and as such is a slower yet very powerful predator. Daspletosaurus has two head ability slots, so you can mix and match the head attacks of your choice and customize your combat playstyle. 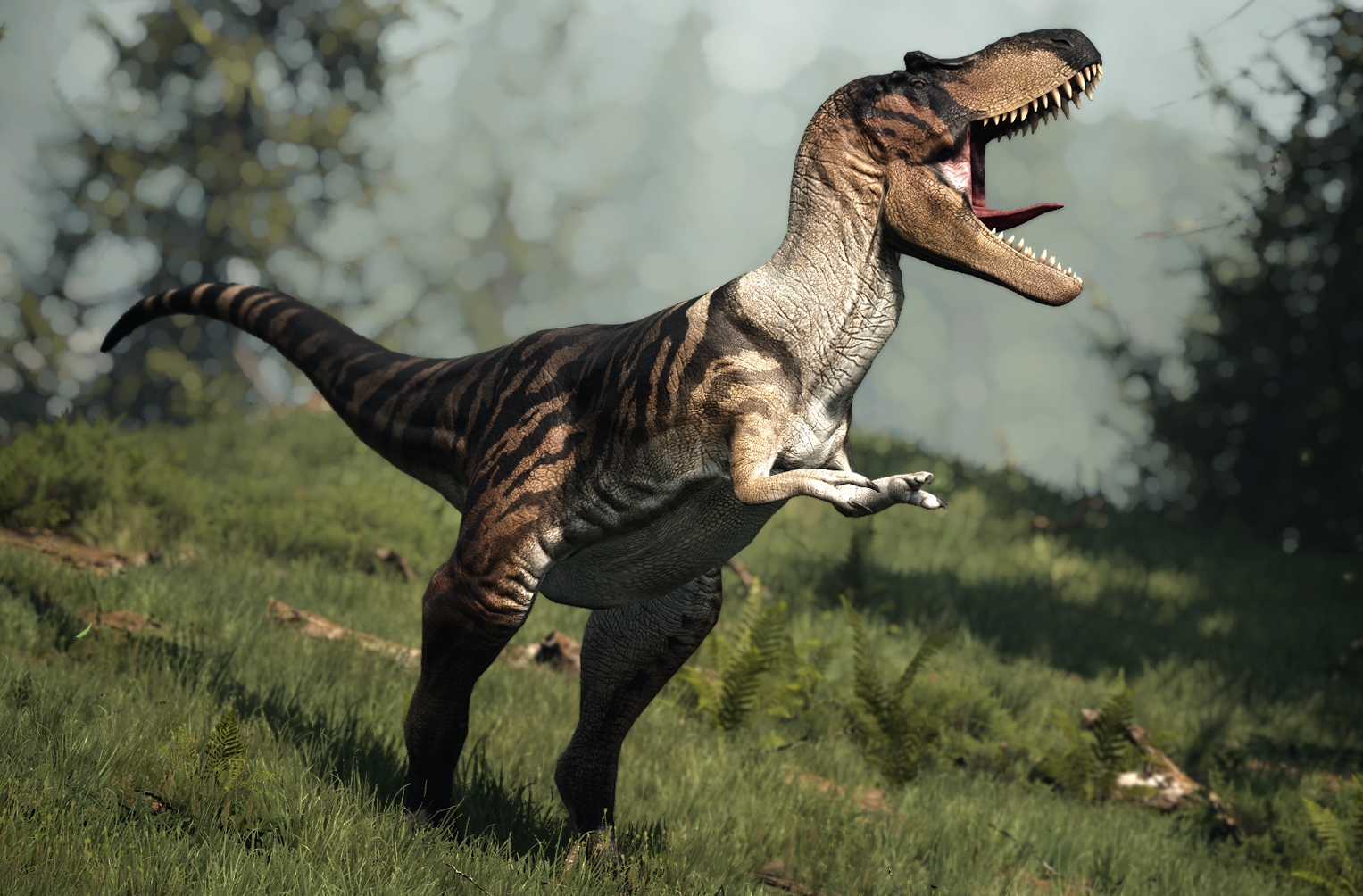 A big addition in this update is the brand new ability system. You will now be able to unlock specific abilities with your dinosaur that can be assigned to various parts of its body. There are up to 9 different ability slots based on the anatomy of your dino: Head, Senses, Front and Back Limbs, Metabolism, Hide, Legs, Tail, and a Generic slot (that can be used by modders). You can only have one ability applied into each slot at a time, however some dinosaurs, like the new Daspletosaurus, can have multiple slots in the same area, allowing multiple abilities to be utilized. Abilities can of course be swapped, but your dinosaur must be asleep in order to complete the change.

One small example of what can be done within this new system, a Concavenator player can equip “Dive”, “Paddle”, and “Fisher” to boost their aquatic capabilities, increasing their self sufficiency and survivability as a solo player.

Another example is the increased number of attack options now available to dinos such as the Spinosaurus, which now has access to a bite, claw, and tail attacks. Attacks are now also, by default, bound to the mouse and number keys.

This patch introduces the first pass of this new ability system, with more abilities coming in the future with fine tuning and bug fixing taking place along the way.

We have of course made sure that this system is both modular and modder friendly. Modders will be able to create their own custom abilities, choose what types of ability slots their creatures have, add their own status effects, and dictate which slots are unlocked at which growth stages. We look forward to seeing what you all can come up with for your own creatures! 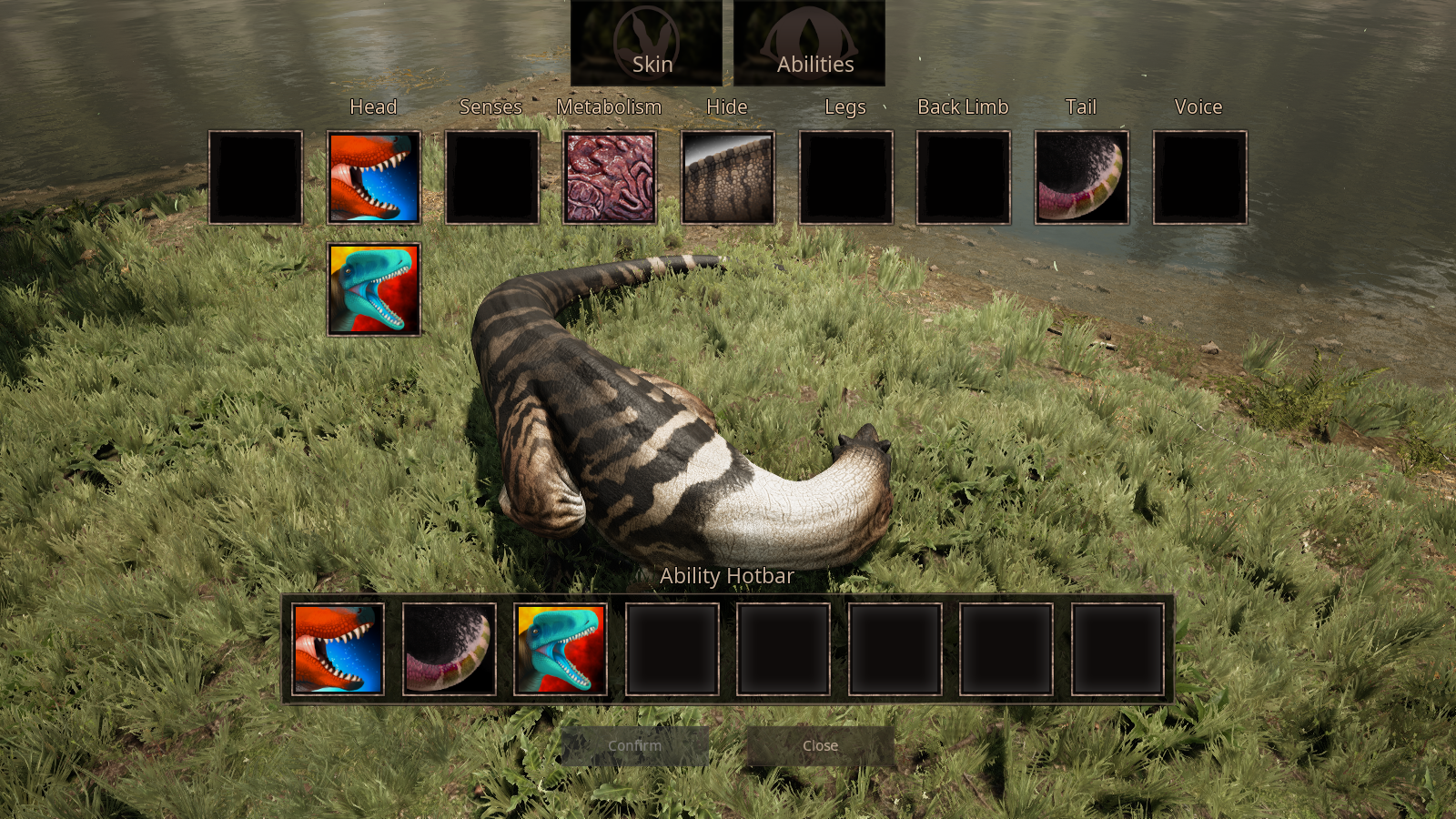 We have also recently added improved solo and group quests to Path of Titans. Some of these new quests are tied to quest areas, appearing when you enter a particular point of interest. Quests such as delivering logs to fix dams and gathering flowers for wasp nests now populate Panjura. You can also join a group and complete quests together for a shared reward.

This will tie in closely with the ability system, as you will require the marks awarded for quest completion to unlock new abilities.

We are working on many big upcoming features, and we wanted to share some of them ahead of time with you all!

We know the Growth mechanic is a highly anticipated upcoming feature and we have been working on it in the background throughout this year. There are dozens of mechanics and visuals that are influenced by growth which makes this a complex task to complete, one we want to make sure is done to our satisfaction.

Growth in Path of Titans will be based upon completing quests to earn your growth stages. As you grow, your dinosaur will gain improved stats, access to additional ability slots, of course grow physically larger, and grow out of its baby skin. While we have many of these systems set up and working, there are other items that still are in development, and will take a little longer to complete. Stay tuned!

We are currently working on implementing local server hosting, giving you the ability to create a server that is hosted on your machine. Your server will be able to use mods and custom server settings so you can play the way you and your friends enjoy most. 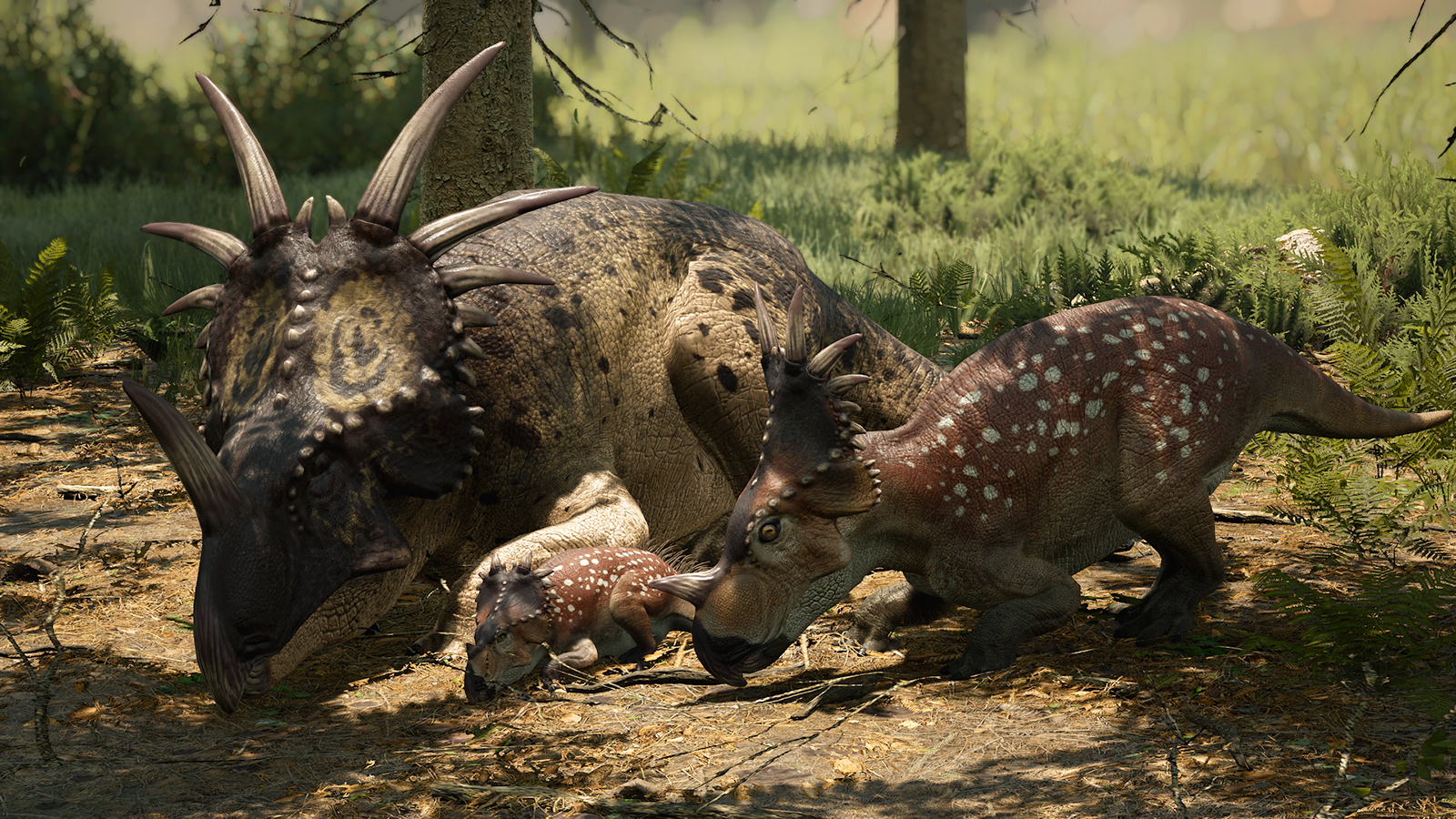 We are also working on a full featured Replay tool, an awesome way to record videos of Path of Titans from a more cinematic perspective. The replay tool gives you the ability to record a gameplay session and play it back in real time from a detached cinematic camera, allowing you to capture beautiful footage. You will be able to manipulate things like depth of field, field of view, whether the camera automatically follows players, and more!

The replay tool will also work with mods, so be sure to check out the modding page and explore the amazing community content there once this tool is released!

We have recently completed the first pass at our creator mode! This game mode is a dungeon master style game mode that allows a server admin to fly around as a director, spawning in items, food, water, and more. This was initially a stretch goal feature planned for post launch, however we have brought it forward because we see how integral it will be for communities to craft their stories and create unique experiences.

The creator mode can also be modded! You can download and mod in new spectator camera models and new creator mode items. We have created an example mod that allows server owners to spawn in large props, such as rocks, cliffs, caves, and walls. This allows you to create small community areas on your server without the need to mod in an entirely new map!

Thank you again for your continued support of Path of Titans! We hope you enjoy this update, and we are looking forward to bringing you the rest of these highly anticipated features soon. Thanks for reading! 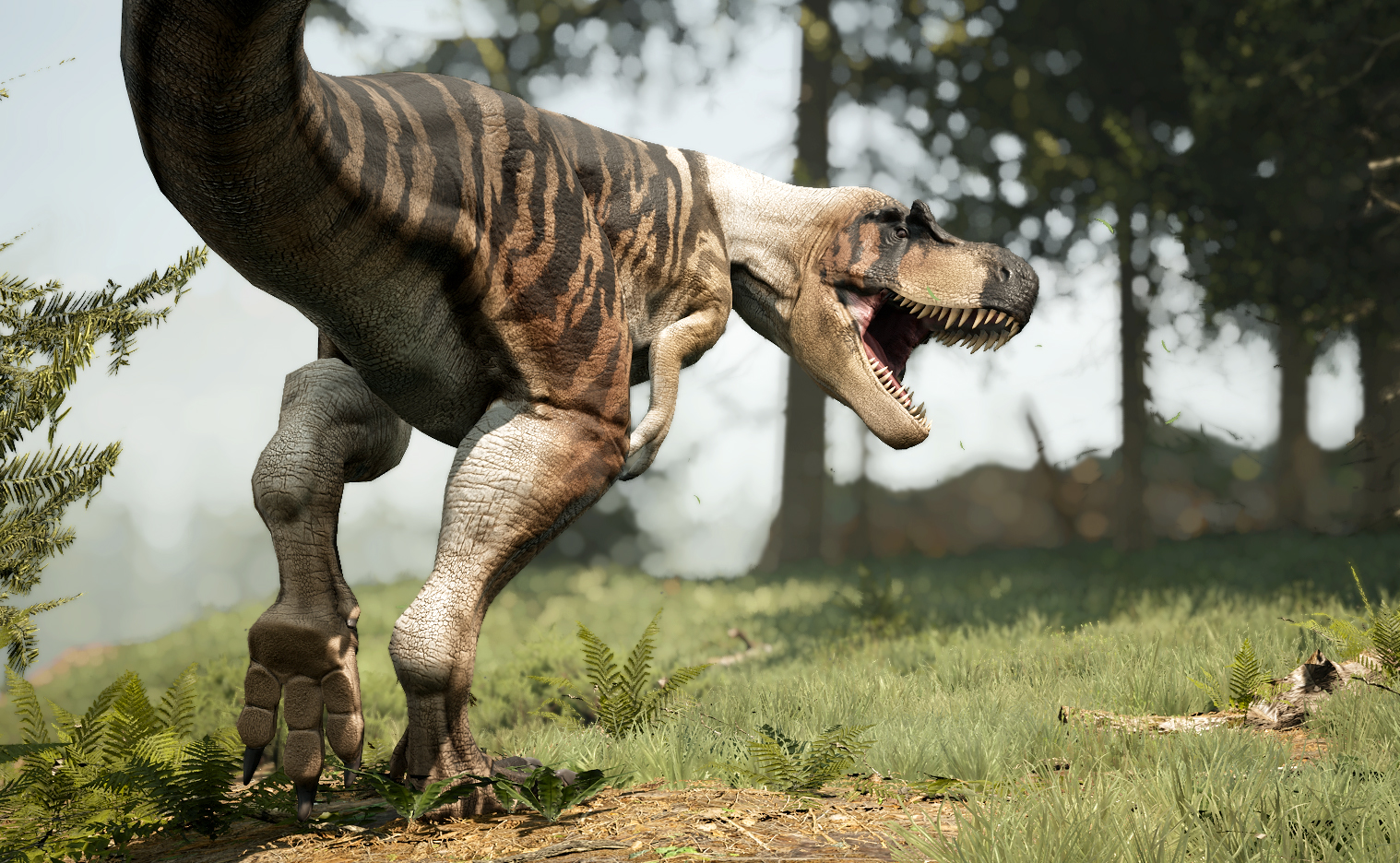