A gallery of features currently available in Daggerfall Tools for Unity.

Not Just For Coders

You don't need to be a coding wizard to get started. Daggerfall Tools for Unity comes with a powerful and easy-to-use interface. Tweak all major settings directly from the GUI to control how content is imported. When you're ready, just specify the resource you want and click the Import button. Simple! 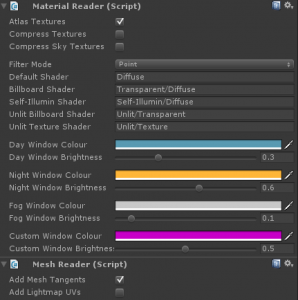 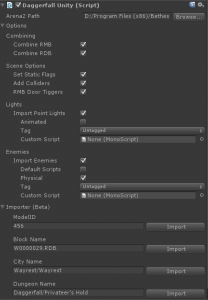 Includes a robust C# API for reading Daggerfall's file formats. Full source code included. This API has been under active development for several years and already used in tools with thousands of downloads. 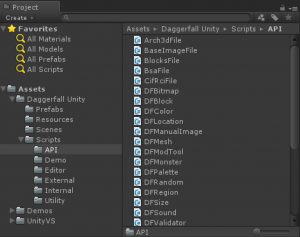 Your control does not end once content has been imported. Useful metadata is attached to imported GameObjects and serialized along with scene. You can also customize elements of your imported assets directly from the editor. 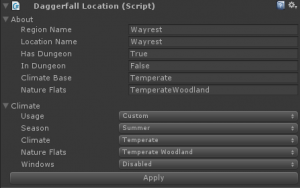 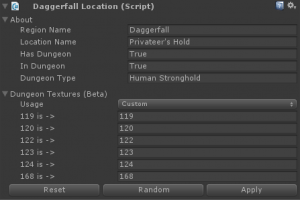 Import mobile enemies with dungeons or add your own custom army. Each enemy is loaded with complete animations and has a script to handle sprite orientation based on player position. Bring your enemies to life with your preferred AI system. 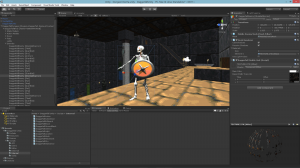 Switches, moving platforms, and hinged doors are all imported and usable. A custom component tracks relationships between chained action records and you can play their animations from a single call. 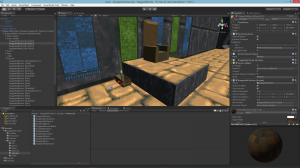 Fully dynamic audio import at runtime or in editor. Includes a sound enumeration and fast preview feature. Audio can be automatically attached to dungeons and enemies when importing scenes.

Load any interior for any building and explore inside. Example code shows how to transition in and out of buildings. 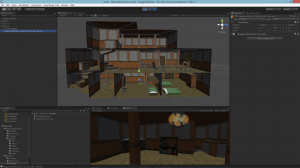 Import Daggerfall's lights as they are placed in-game. Attach a custom tag or script to have full control over your lighting. 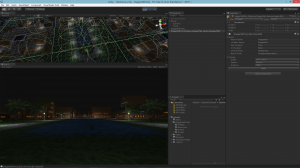 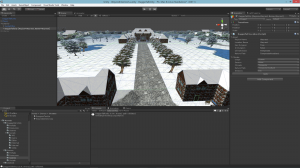 Use Unity's own navmesh baking for small scenes, or implement a run-time navigation solution. There are several free and paid assets available for Unity which can handle fully dynamic navigation. Doors and other obstacles can be easily handled. 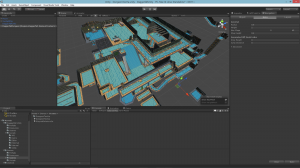 Sample FPS classes have the ability to load any weapon of any material (iron, ebony, Daedric, etc.). Use this as a starting point for your combat resolution. 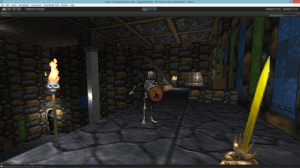 Load Daggerfall's skies into your scene by simply attaching a component to your camera. Supports both western and eastern hemispheres, look displacement, time of day, and procedural loading. 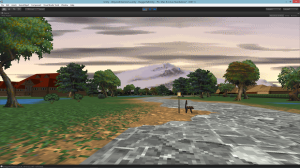 Set window colour and self-illumination to reflect time of day and weather conditions. Comes with presets for Day, Night, Fog, and Custom. 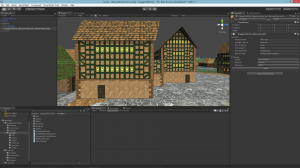 Add triggers for static exterior doors, interior doors, and dungeon enter/exit doors. Serializes metadata for each door to help with transitions in and out of buildings. 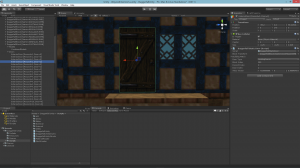 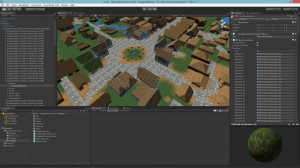 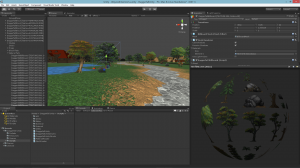 Works In Unity Free and Pro

Daggerfall Tools for Unity works in Unity 4.5 or later, both Free and Pro versions supported. However, some elements benefit from a Pro license, such as the hundreds of point lights in cities work best with deferred lighting.

Load source binary files from Resources folder on any platform without emulation. Create web and mobile builds with the power of Unity. Here's an example web player build. 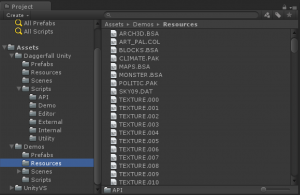 Daggerfall Tools for Unity is 100% open source under the MIT license. If you would like to have the latest version, click here for the online source repository.

Everything Unity offers can be mixed and matched with Daggerfall's content to build your own unique creations. There are thousands of assets available that can help you bring your vision to life. Don't just be limited to remaking Daggerfall, create something Daggerfall-inspired for your platform of choice and release it to the world.