A description of currently implemented features with the first alpha release, as well as planned features for the second.

Posted by Primaltreeman on Feb 3rd, 2020

- Adds new unit, Medic, combat-capable infantry that heals nearby troops, a cheaper alternative to ambulance and a smaller target.

- Re-skin of Ranger, Missile Defender (plus the new Medic) to visually make them more similar to real US soldiers. 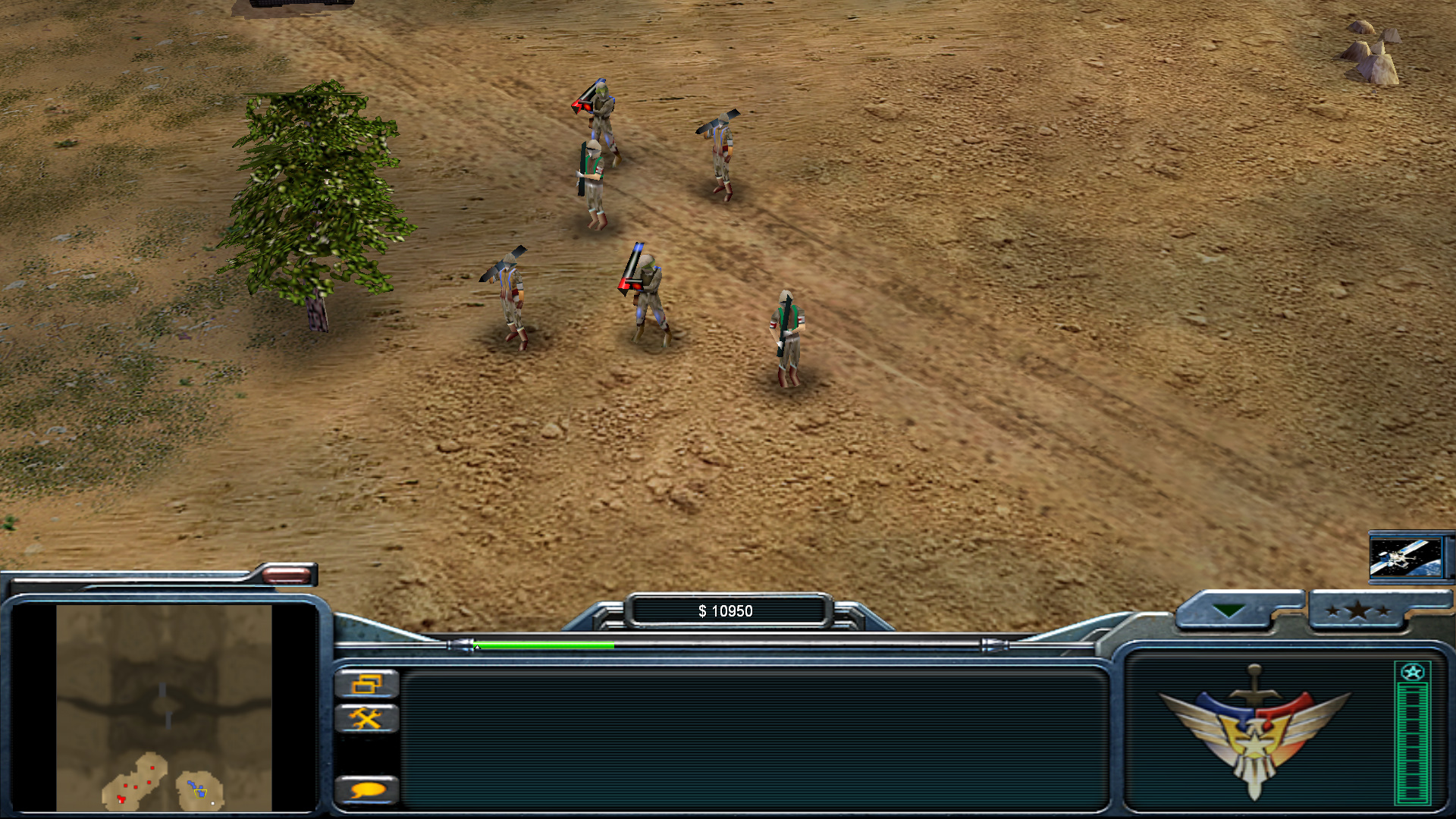 - One new unit each for GLA and China