The biggest reasons why Counter-Strike X is just better.

CSX features both a Lagless version (with low computer-intensive models/sounds/codes) and a Lockdown expansion pack (for the higher-end computers). The improvements and changes this mod makes on the usual Counter-Strike 1.6 are outlined below: 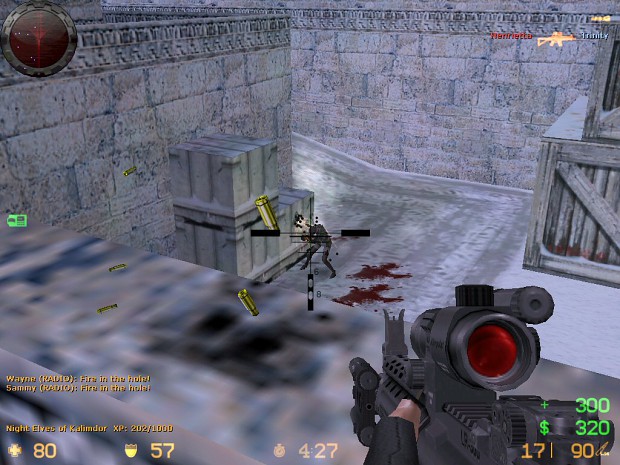 A modified version of Geesu's war3ft mod with 10 races, 25 levels, and 5 trainable skills and 1 ultimate per race. New skills, sounds and sprites are included. War3ft bugs such as night elf evasion are fixed, and mole system improved. Maps can be played either with objectives or without objectives. Maps can also be played with a Match-style feature, which changes the map once a team reaches 10 wins (unless entering over-time). Alternatively, a map voting system occurs per 25 mins, changing the map after the last round ends. 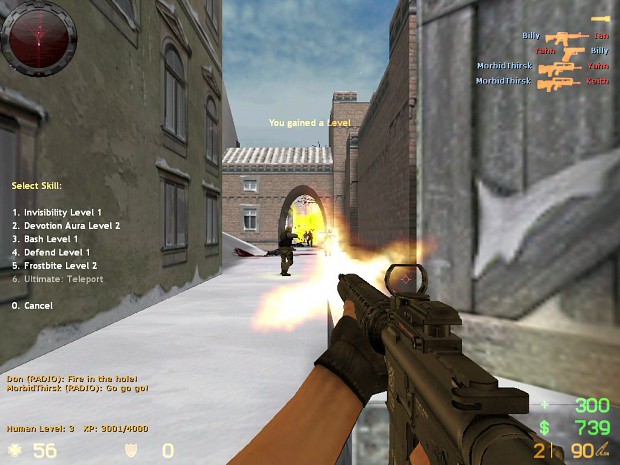 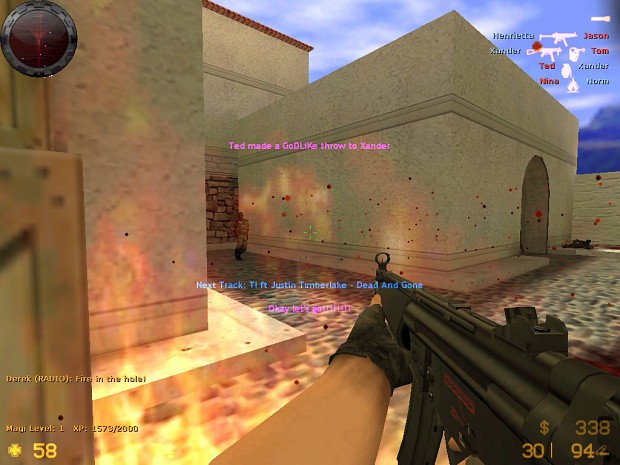 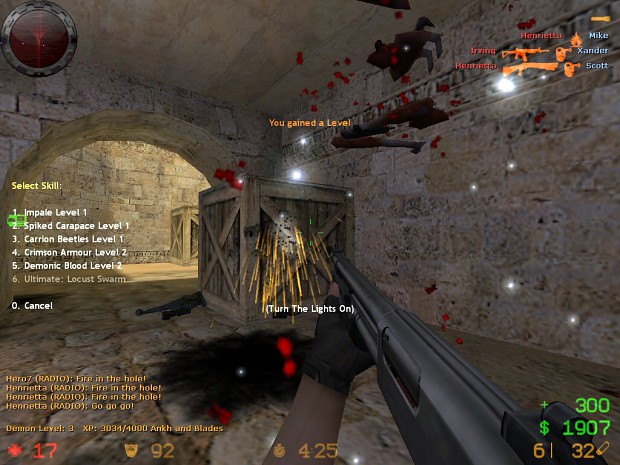 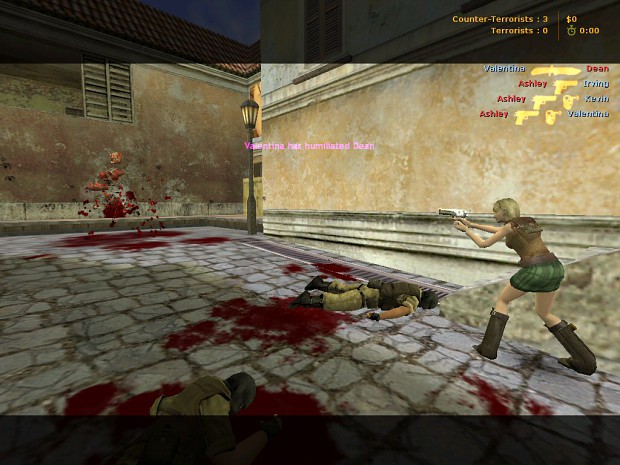 Can't stomach the extra gore? Don't like the realistic loading? Prefer smoke grenades and flashbangs with its original colour? Every part of the game can be customised to your liking, through an in-game menu. Simply press a button and decide which plugins should be enabled or disabled. 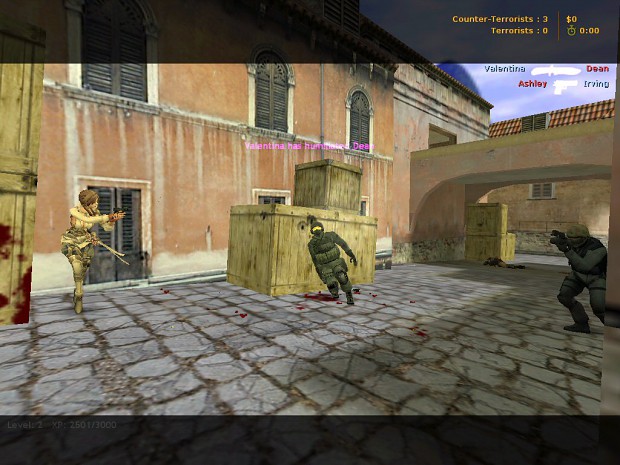 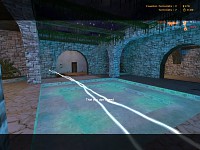 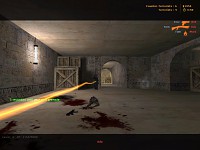 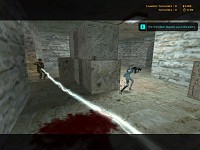 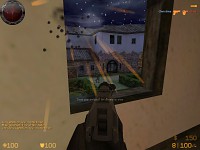 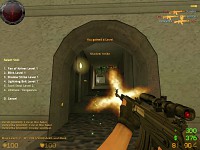 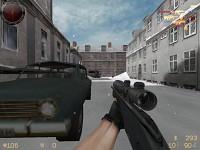 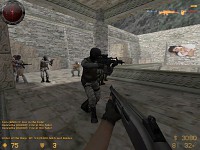 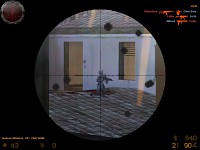 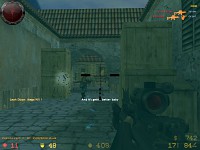 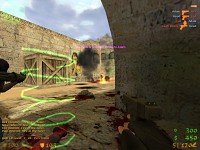 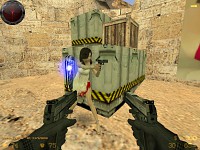 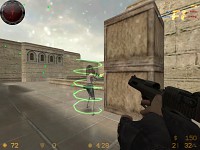 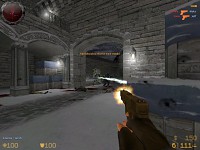 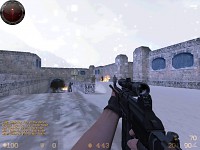 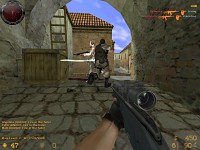 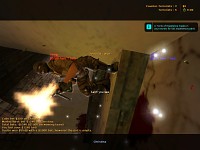 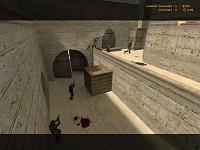 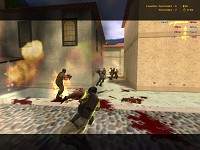 Oh my GOD ! Ashely ?! didn't knew your a terrorist :| you made leon sad.
Still nice list of features, sounds like a huge boost of a normal CS with lots of action other then just boring redo's of maps.

Haha, yea Ashley's true colours surfaced after the events of RE4 :D

Ok well, it was a tough decision deciding which team Ashley should be on. But I decided she had best become a terrorist or else the balance would be tipped.

Man the whole RE4 char list ? very nice ! totaly tracking it and 10'ing it. plus sounds like its gonna be fun then the normal Cs :D