Early work in progress of the creation of the Spider Queen.

Why a Spider Queen?

As the game already has small baby spiders seen here:

It made sense to go about creating a Spider Queen. My first attempt was half human and half spider but upon developing it, I quickly scrapped it as it had been done to death in the video game space.

After a bit of messing around, I settled with this design which was inspired by the Hermit Crab. 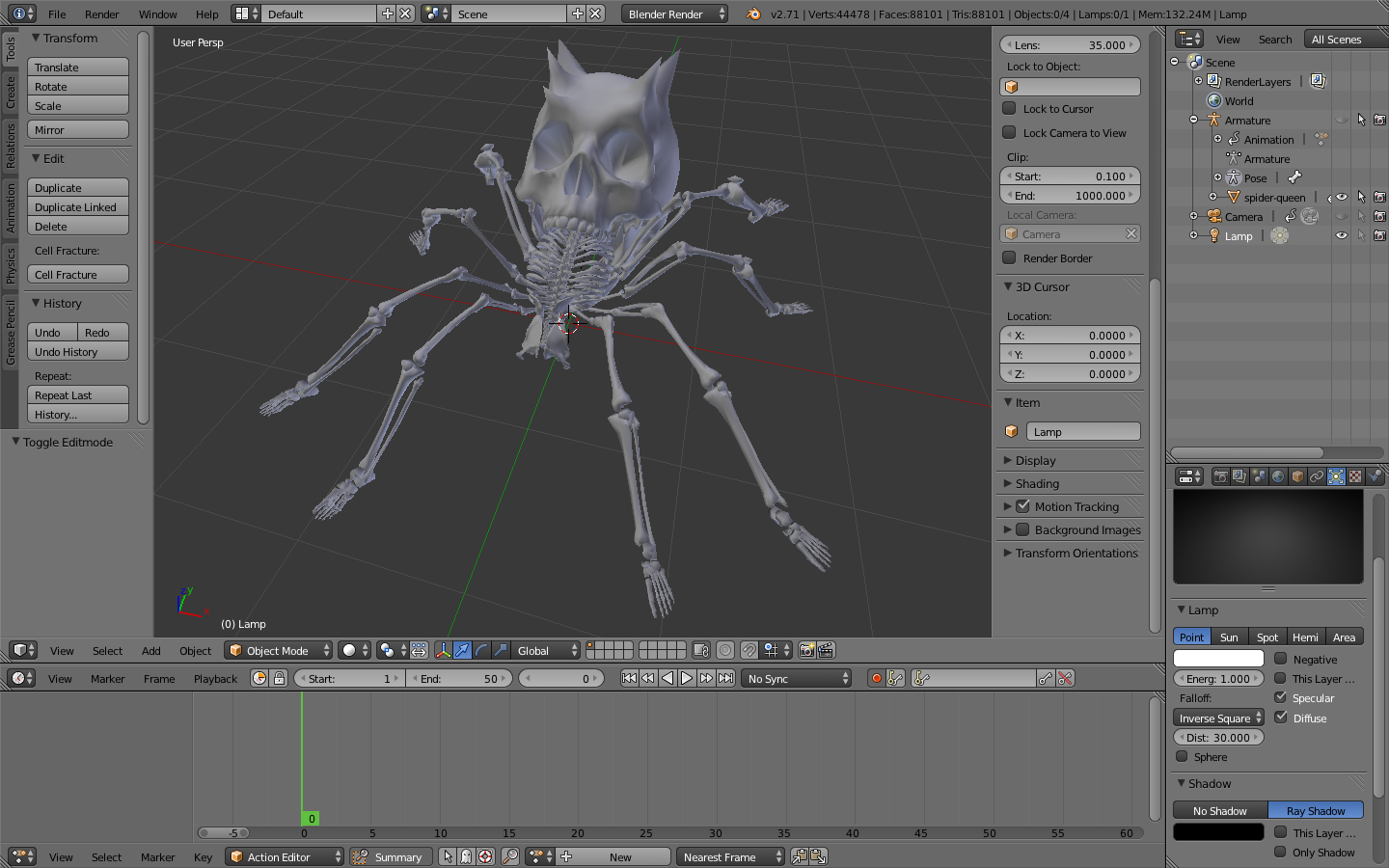 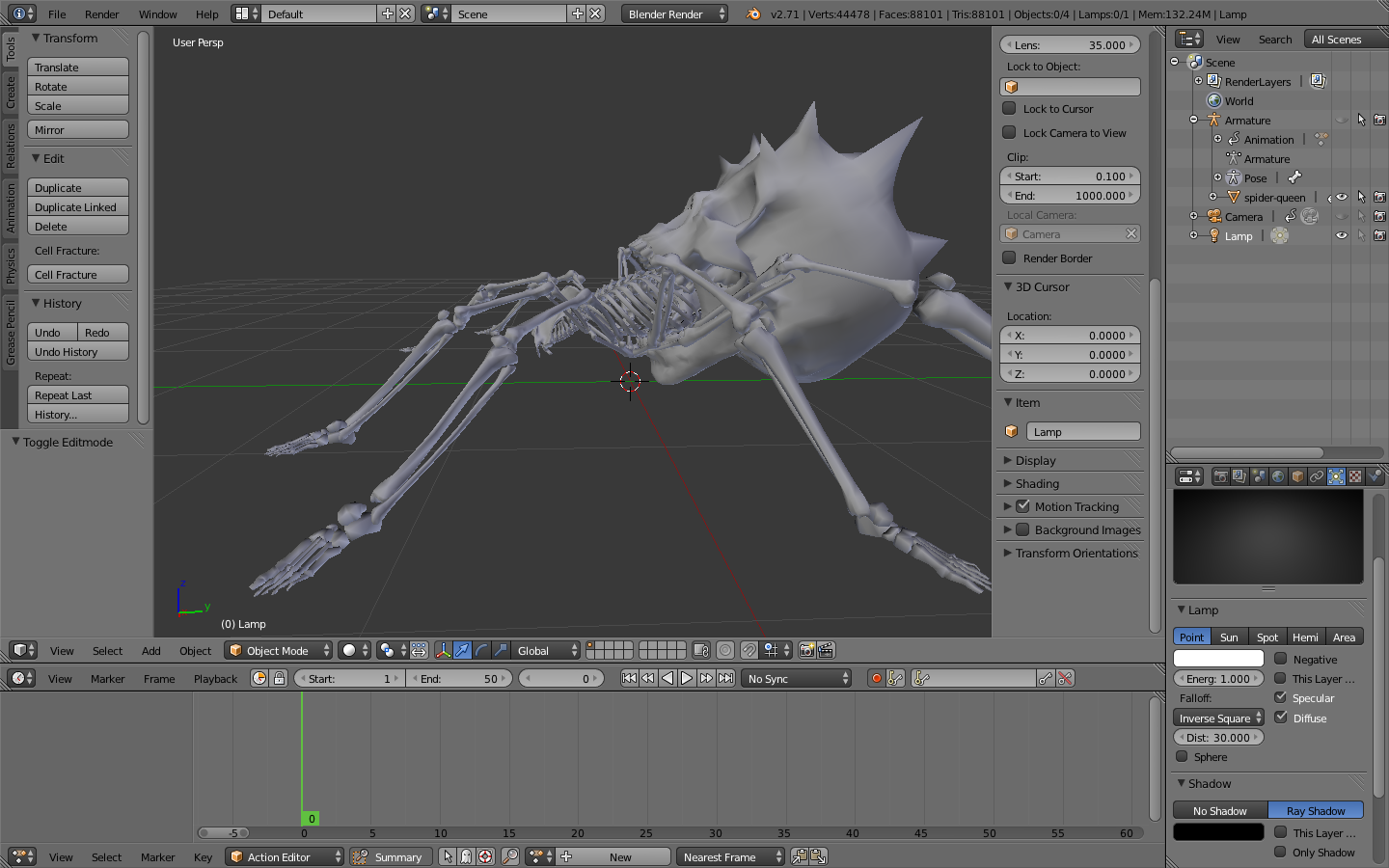 Although the skull may make it feel small, this is no ordinarily sized skull. This will be large and fits in the world of Ergastulum. 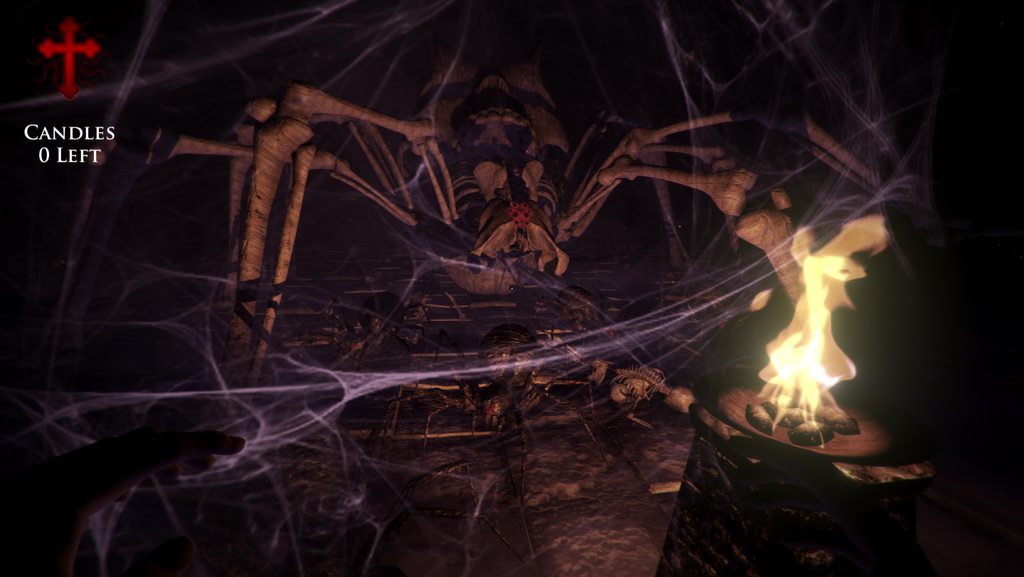 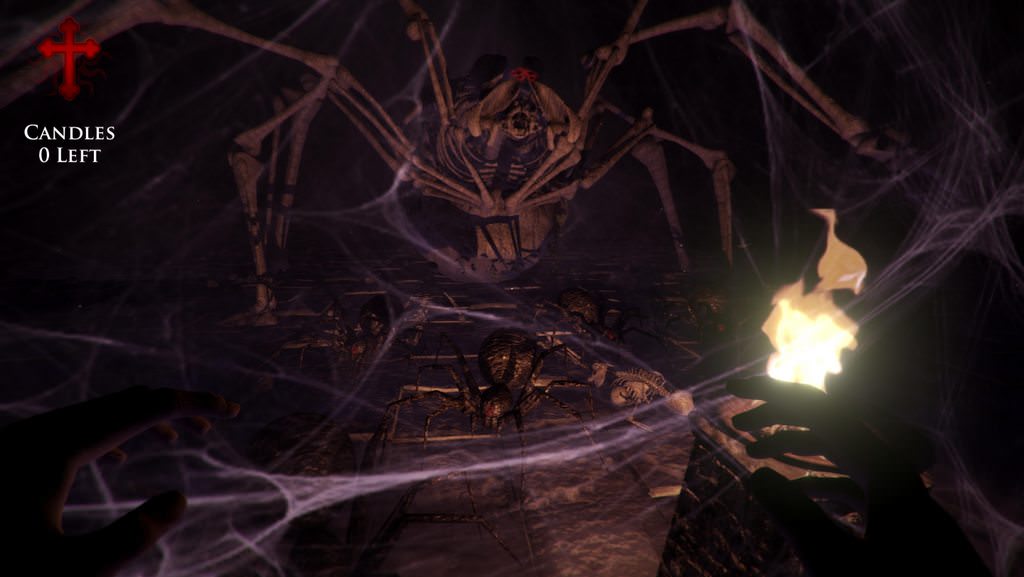 The walk cycle of the Queen was the first thing I had to get into the game so that I could start to decide how fast she should move and animate.

I am happy with the results after several attempts but I will revisit this walk cycle at a later date once more has been put into the game.