VHEL, from an artistic standpoint, has been in development well over 6 years now. Throughout that time, many different variations of familiar characters, environments, and objects, have been created.

VHEL, from an artistic standpoint, has been in development for well over 6 years now. Throughout that time, many different variations of familiar characters, environments, and objects, have been created. However, when working in an environment where graphical limitations are more so based upon personal preference and/or techniques, it's very easy to have one design you like one minute, and ultimately replace said design for another that's "better". This type of "do it over until it looks nicer" formula is a prevalent factor in many game titles. Being an indie game, however, VHEL cannot compromise in areas that demand constant reiteration that can be otherwise fatal to development. In addition, having a storyline with so many characters demanded a better approach to allow for more convincing character models. As so, VHEL needed a very specific art style that was focused more on gameplay awareness, dynamic details, simplicity, and, of course, artistry. After many experiments, a new style was created known, internally, as "gradient mapping". 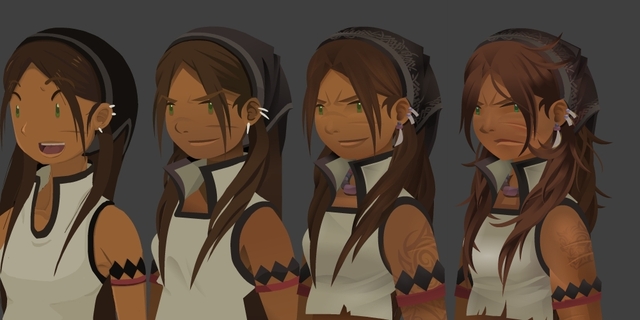 The first attempts with gradient mapping were less than stellar, if not at all visible. The art quality was poor, and adjusting to the idea of "static color shaders" wasn't all that appealing. Overtime, however, I improved the technique and started to notice how much better the art was, and could become, with radical results almost every single time. The problem here was never so much that I didn't know what I wanted, or even my ability to draw (though a refined focus, especially on cubism, helped), but rather, the process to make characters very interesting was very methodical. Up until version 11, I didn't have a solid hold on the technique. I needed a master blue print so that each character could be drawn with as little confusion as possible.

Each phase has it's own criteria for success. What's interesting is that this list of "what to do's" help maintain visual consistency throughout all game visuals, as well as eliminate any unnecessary visual stylings that have no significant importance gameplay wise. 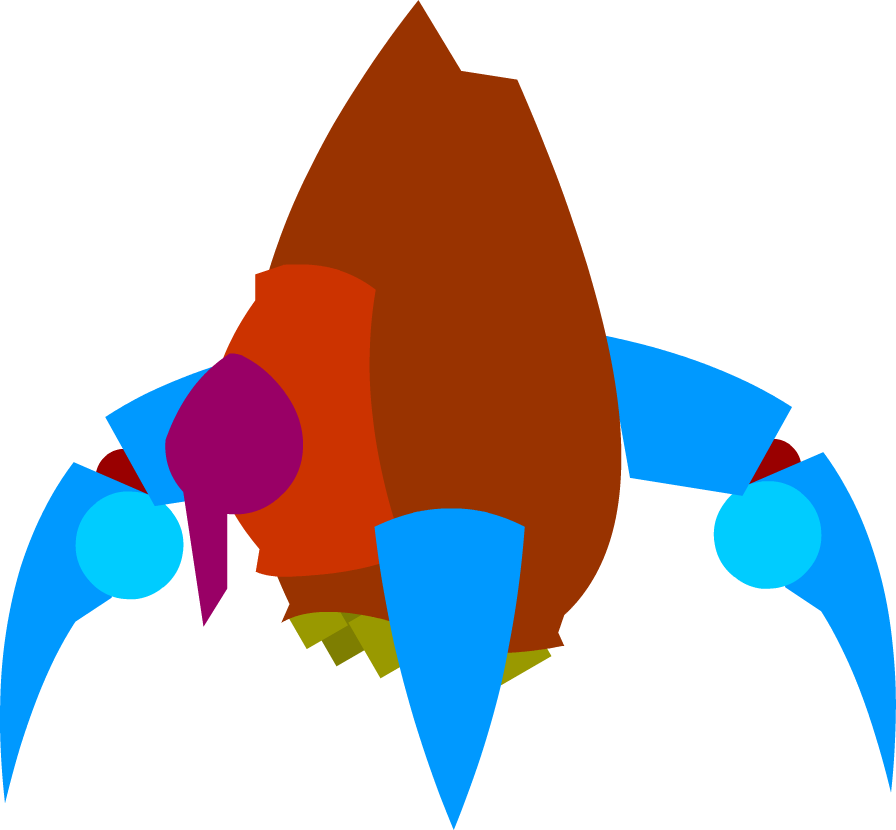 I really love the art style.