I'm working on the game with will be on Fusion developer.

What's up everyone, I'm working on the game featuring Axel Chan's Crack work, which will be a new-born platform game for Windows, Xbox, Playstation and Nintendo. This is what when I was not making a Fangame. 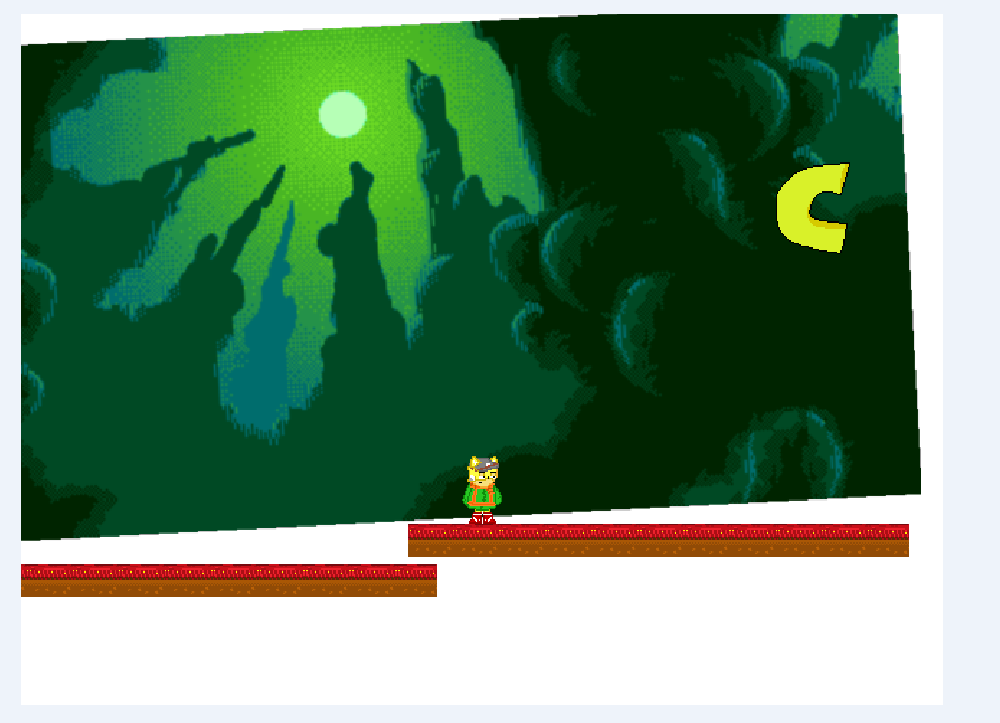 This is the footage of the test room of Crack. I was using the background of New Junk city from Earthworm Jim, and the Tilesets made by me. anyway to 2017 I Start the Kickstarter campaign of this game to make feature character reborn (Such as introduction), features which features Crack's moves such as gliding, shooting or running. also the game needs the soundtrack, SFX and voices, voices I do sometimes but I want to talk what i want.