In this special Throwback Thursday feature, we open up about our filmmaking past with the short film that was released five years ago.

If you want to, you can imagine the classic film score by Howard Shore playing in the background.

Five years ago, before we made our triumphant return to game development, we released a 23-minute long film called 'The Mutants'. The short film took little under a year to produce, and was ultimately my thesis work for my Bachelor's Degree. Yes, I was definitely that weird art school kid.

The Mutants tells the story of a futuristic gladiator game, where super-powerful mutants battle till the death. It's a kind of Running Man (1987) meets Death Race 2000 (1975) type of story with a colorful mix of action game tropes. 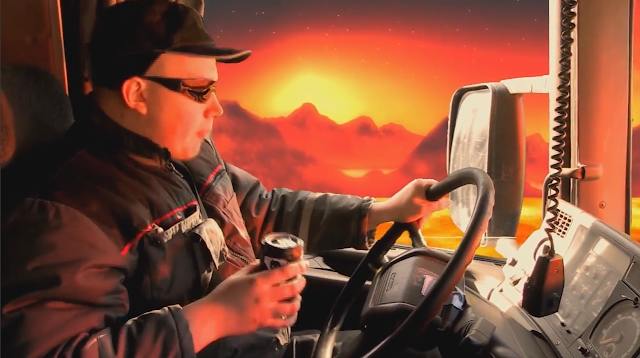 The overall effect we had in mind was comical.

We did consider some elements to be too silly, which we then cut from the script.

It was an extremely fun project to make, and although the language of the film is Finnish, we soon released English subtitles to it. At that point we had done multiple short film projects with the same group, and had already figured out the dynamics of our team, and who could do what. The film was shot in two cities, many miles apart, and it got its final cut in a student flat in Pori, where I lived at that time.

Shooting the film required a lot of work from everyone on the set. There were lights to set up, smoke machine to operate, locations to turn into film sets and a number of practical special effects. Many of the shots included visual effects which would be added in later, so they had to be storyboarded and carefully thought.

Most of the post-production was done by myself, but a fellow Rayhouse member, Miika Puurunen, also helped me with the effects. The fantastically retro soundtrack was done by Eetu Suoranta, the same man responsible for Kalaban's musical score. I think the film gave most to the people who made it, but we also received positive feedback on release from friends, family and many of the students at my school. It was, first and foremost, meant as a parody and satire of old action games, and their carefree approach to storytelling.

After the release, one of the comments I heard about the product was that "it was another zombie film", which struck me as odd, because there were no zombies in it. The overall look and atmosphere felt weird and unique to me, balancing between intentional parody and unintended camp reflecting our filmmaking skills at the time.

The film has many subtle and not-so-subtle references to video games.

The name itself reveals a fascination towards the fantastical comic book creatures. Not quite man, although they have to eat and sleep, and can talk. They're something more, and perhaps all of our future. I've mentioned this in this blog before, but of the first game concepts I ever made was Metrocat, a game about a man turned into a cat-like hybrid by a twisted science experiment.

Crossing that line into the unknown has always fascinated me, becoming someone or something else than you already are. And that's what the mutants in Kalaban are about too. We do not portray them as purely evil cannon fodder, but as thinking and speaking creatures, with their own behavior. Unfortunately for the player, that behavior just happens to be in conflict with his or her intentions. 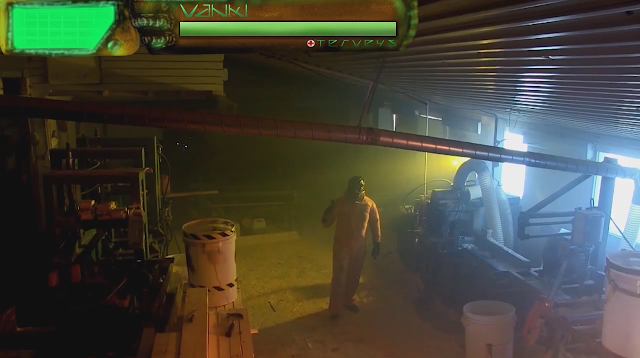 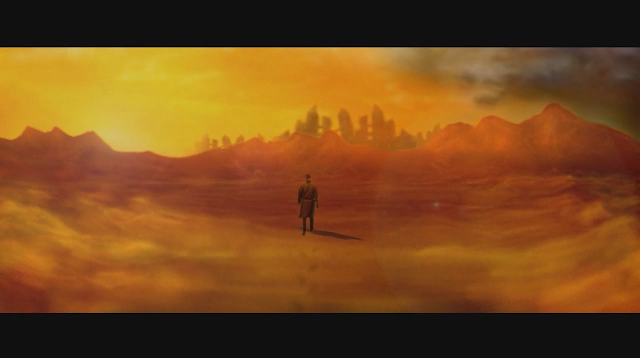 All the visual effects in the movie were old-school 2D animation and fx shots made in After Effects.

I didn't know how to make 3D animated stuff at the time.