Computer Tycoon is a business simulator PC game. In Computer Tycoon you replay the history of the computer industry by starting your own company in the 70s. - How long will tablets survive?

Hello, everybody, my name is András Illés. I'm the programmer behind the computer industry simulator - Computer Tycoon. Don't forget to register to my beta tests and giveaway (you can win a free copy of the game if you register) here:

So basically Computer Tycoon starts in the 70s and ends up in the near future. You have the option to create two types of "main" computer such as "home computers" and "personal computer", next to laptops and eventually tablets. 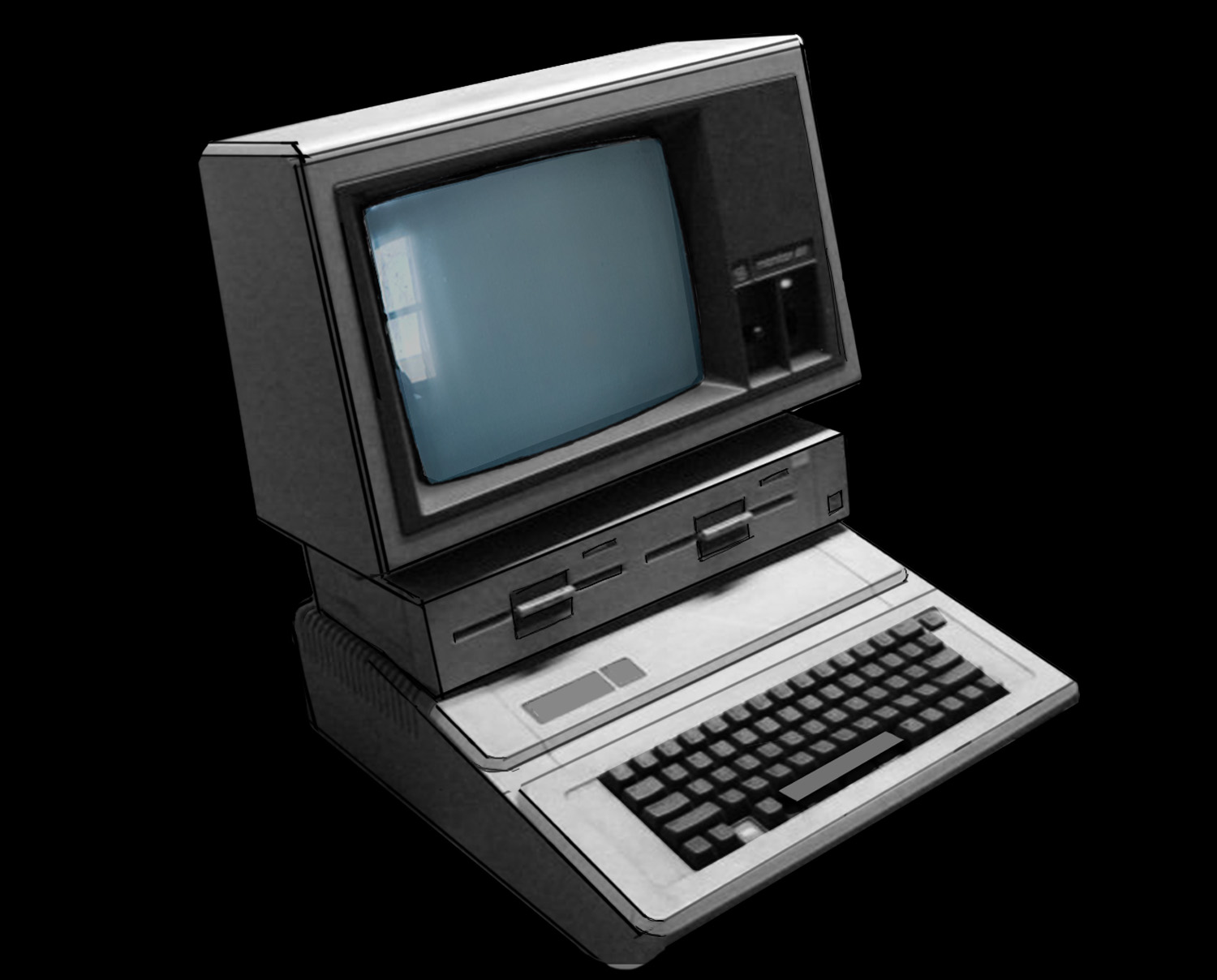 As time pass in the game, you develop more and more advanced products. Computers are not even faster but smaller by time. It's nothing new for you, right? What's the story in that?

Well, before the tablets we had PDAs, and today we also have smartphones. What if our main computers could be so small and fast already, that making (big) desktop computers is going to be unnecessary? Our current smartphones have unbelievable computing capacities compared to old computers. For example, a 80286 CPU runs at 12Mhz. What's that compared to an iPhone7 with Quad-core 2.34 GHz? I remember playing Master Of Orion II on my old Samsung Omnia using a dos box emulator lol! :)

So the question is that will we keep the desktop size, or Tablets or Smartphones will rule the market in the future? Or what if we will have crystal and light-based computers instead? 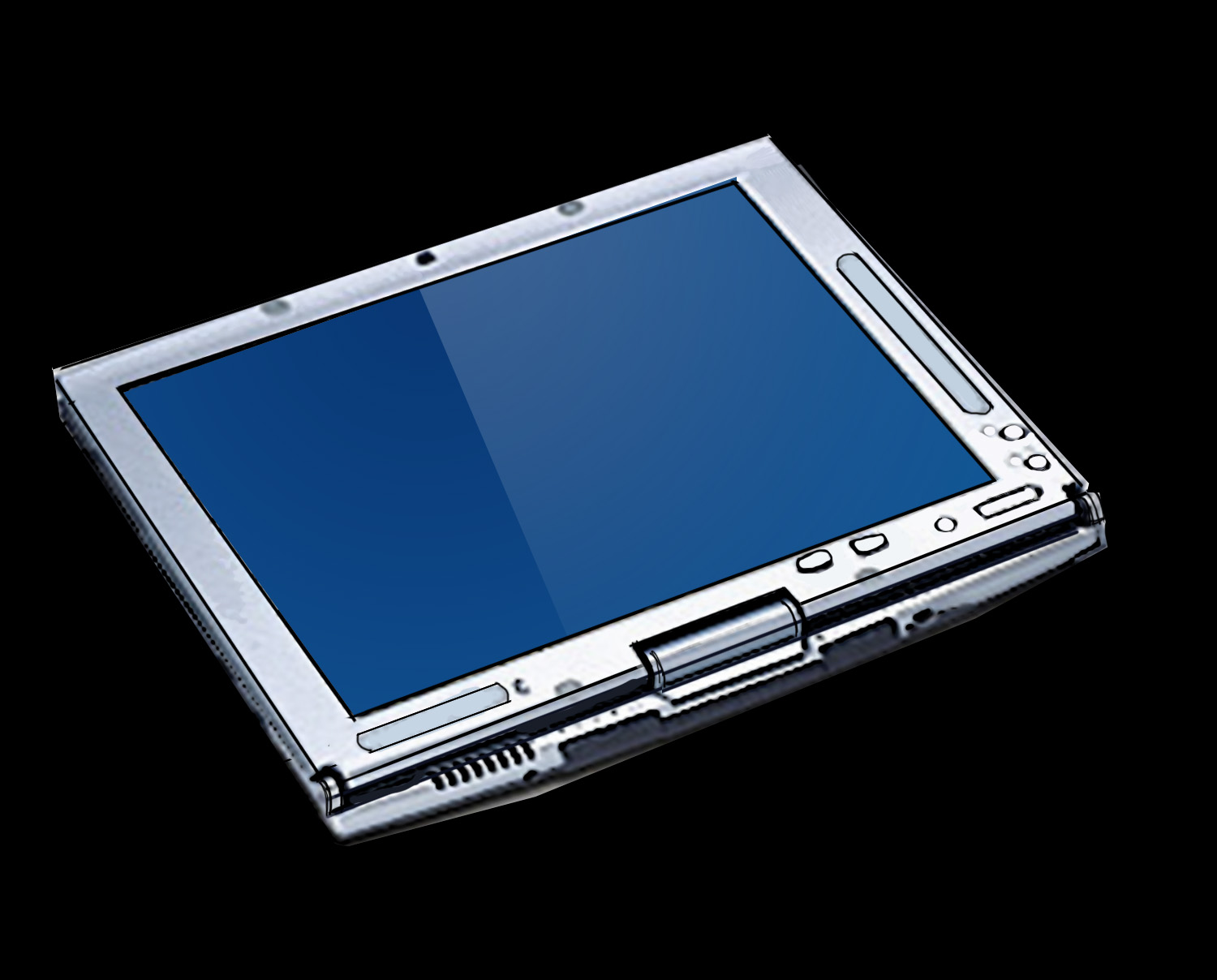 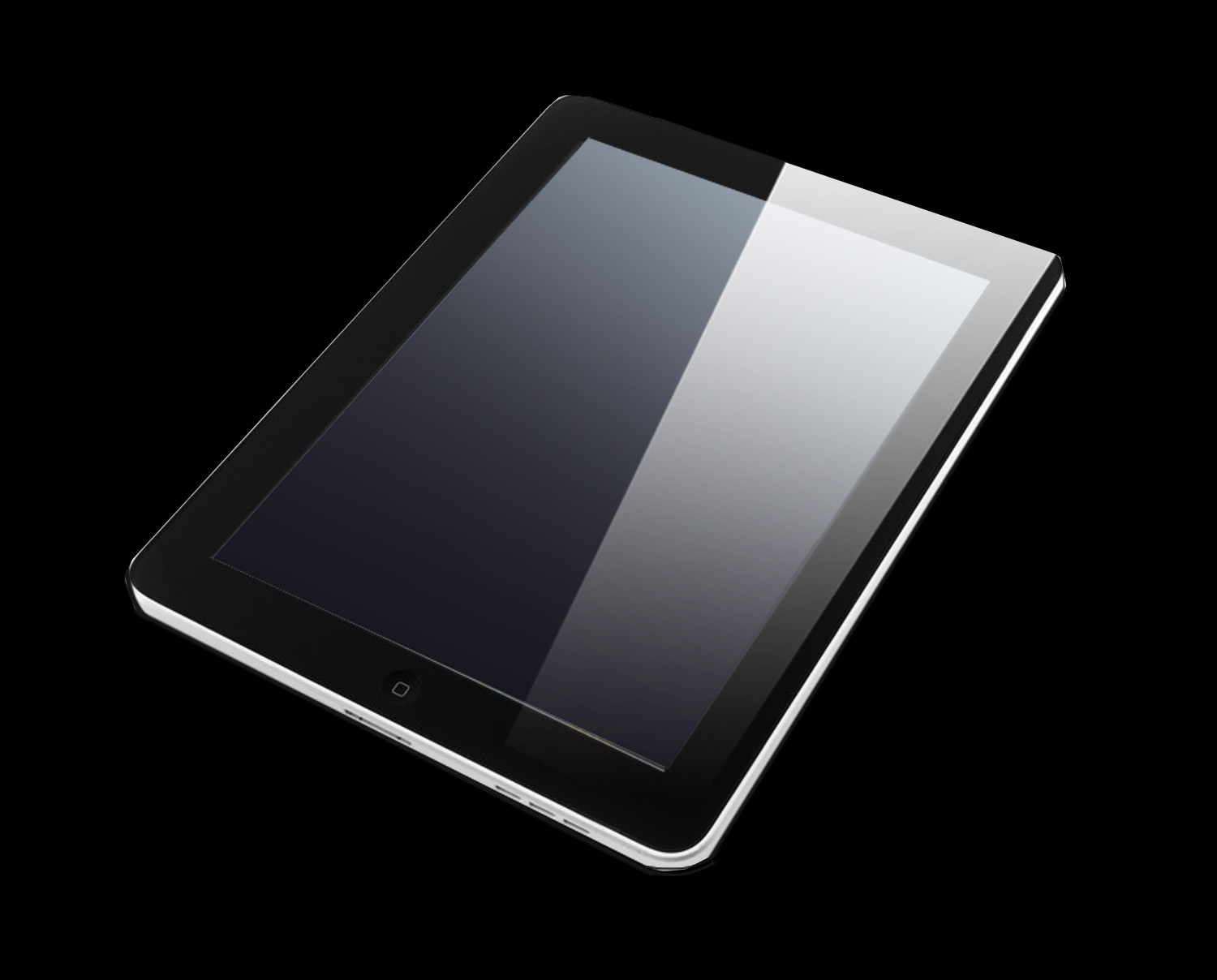 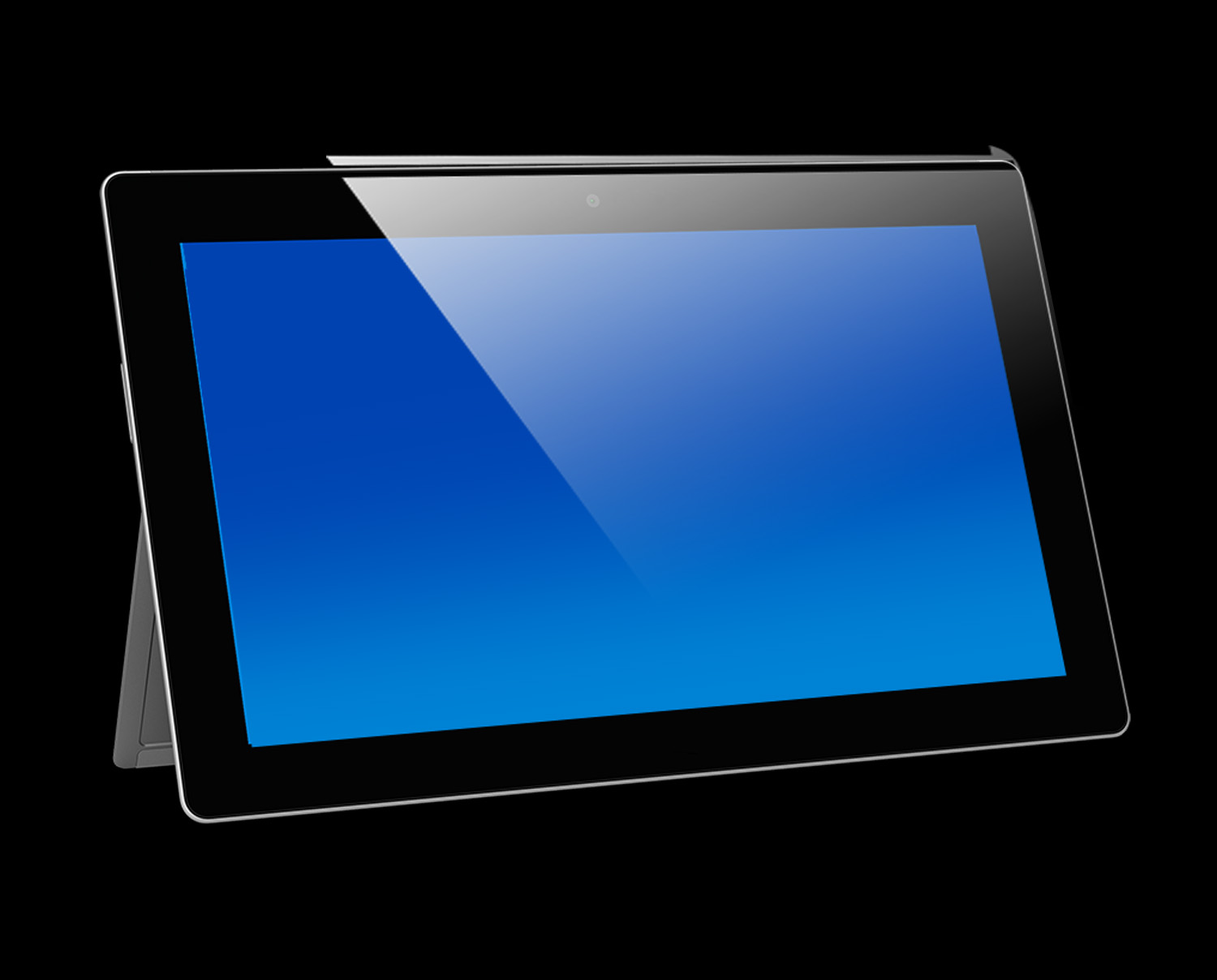 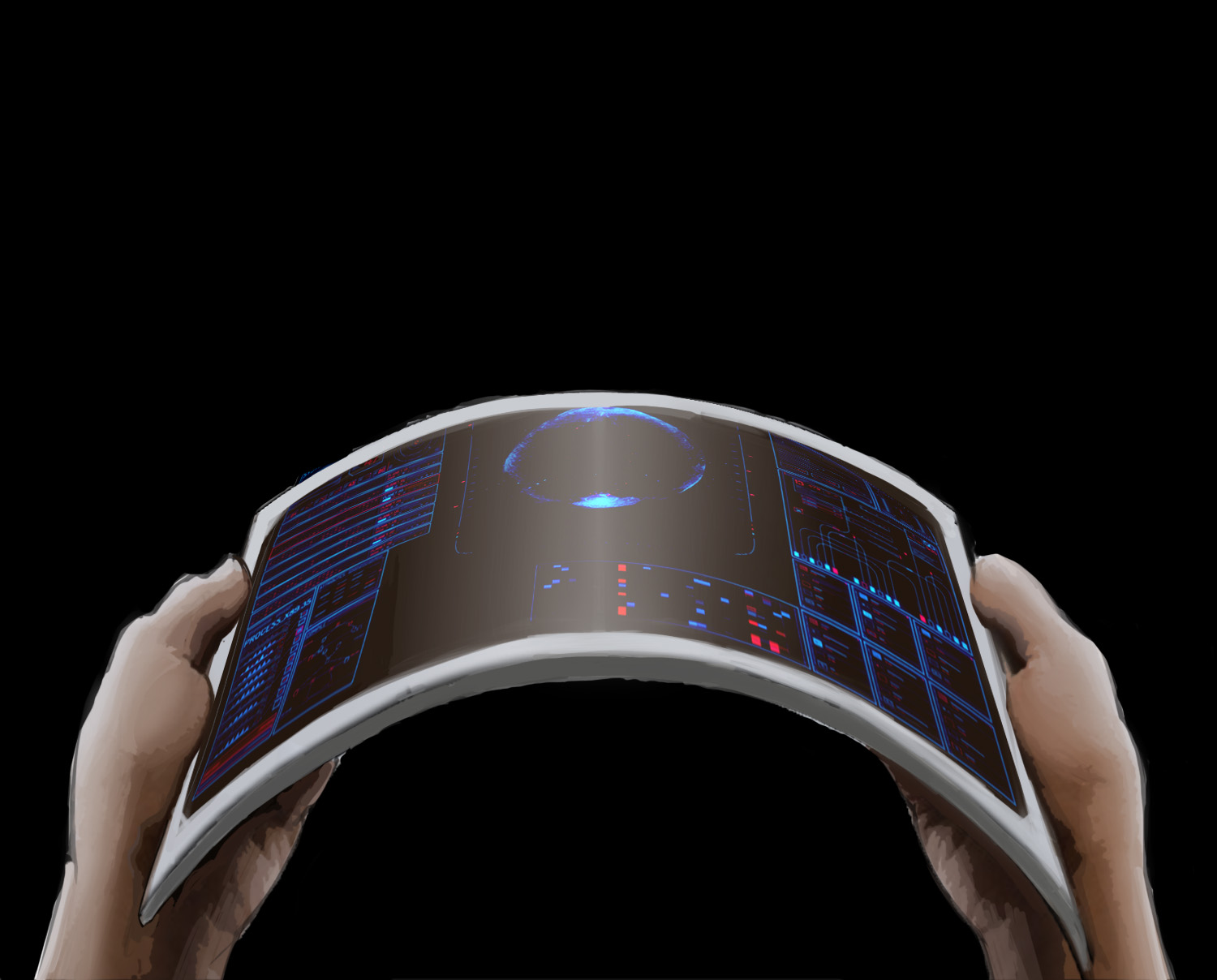 Well, my vote is that we always will have a desktop version. Why? Well because it will be always cheaper and faster than making it smaller. That's it. We already could have got rid of desktop computers, couldn't we?

What's _your_ opinion? Will desktops survive? Will we use tablets in the future or we will have chips under our skin instead?

Don't forget to follow my project to see that in my game yourself! 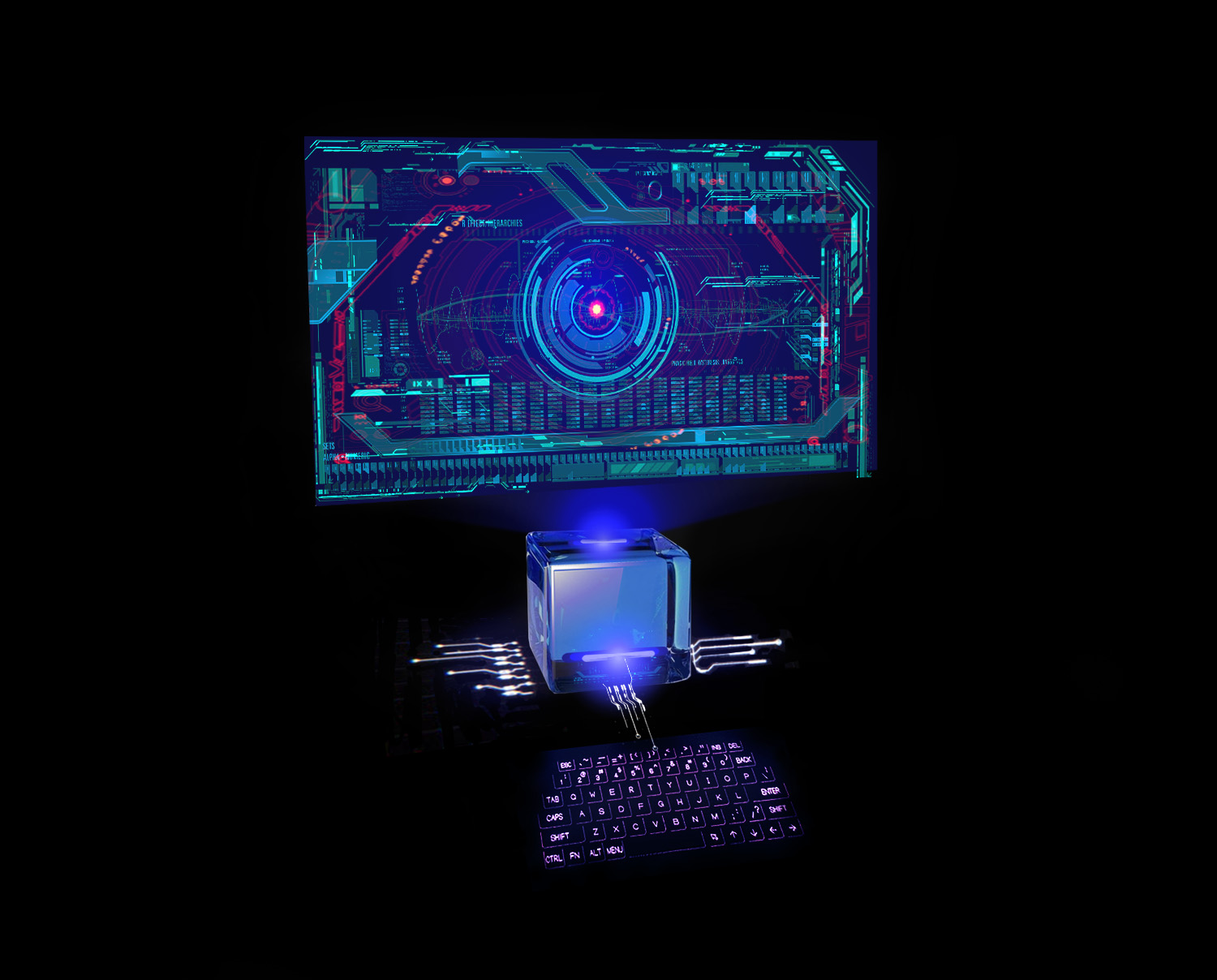