To go through the sensors and not to be caught by the enemies - the new gameplay video is about it.

This example shows how the game combined puzzles and stealth. To open the door at the end of the hangar, the player must place the drone above the first sensor. Further the player needs to move ahead so that the drone is always over a sensor and doesn't descend from this way. If the player departs from the sensors, then the door will be closed and will need to start all over again. The enemy's drones are on duty around and you need to pass unnoticed. To do this, you need to rise above or below over the sensors, as well as adjust the light intensity of the drone's searchlight. Thus, the player will be at a distance from the enemy drones and unnoticed by them. Further you need to go by the path of sensors to the end of the hangar and pass through the gateway. 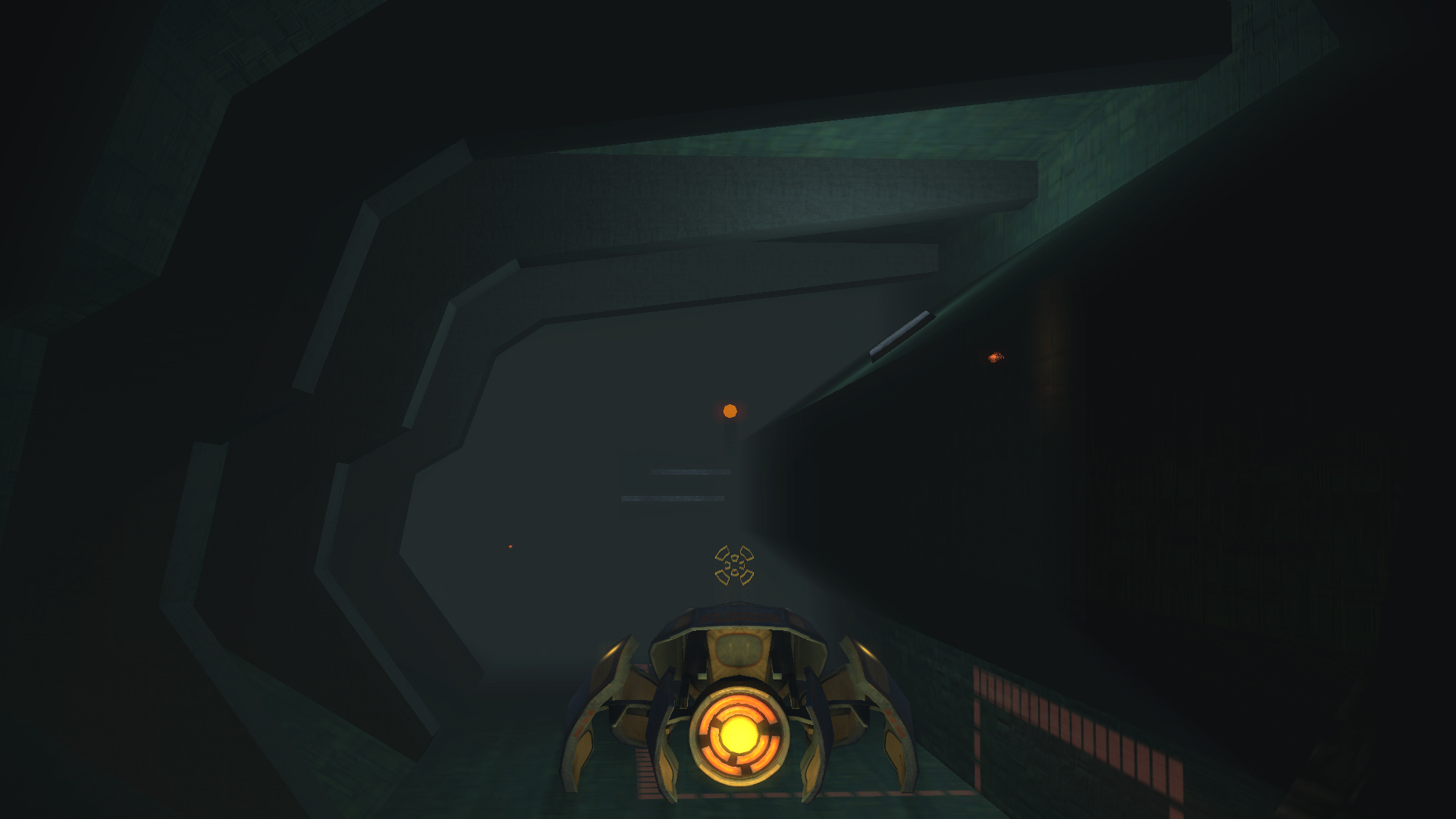 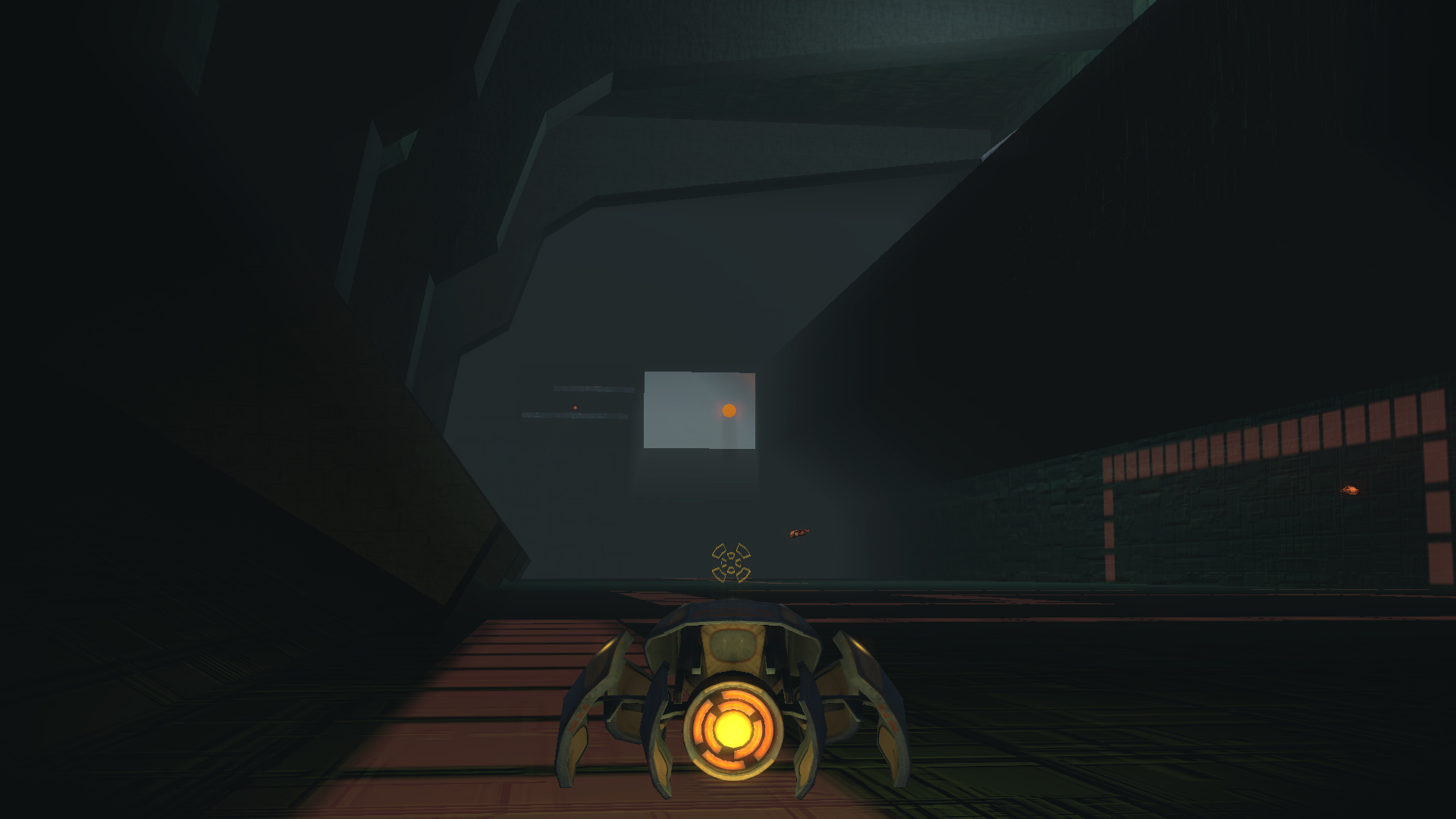 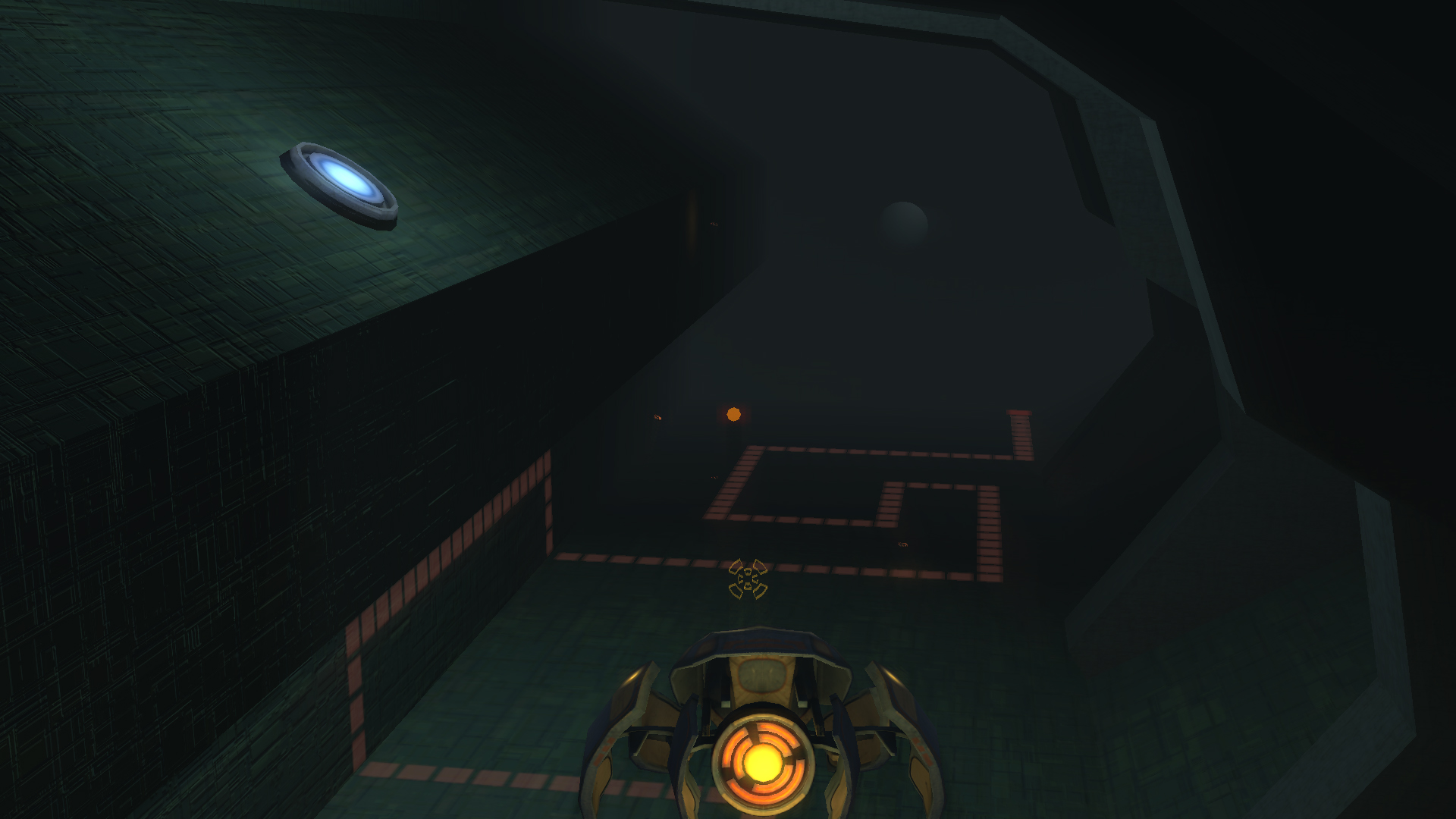 Support the game on Steam Greenlight: