HEROIC Studios is proud to announce the Closed Elite's Conflict Mod v1.2 Gamma that will be releasing to a select group of people on February 10th, 2017. If you would like to be apart of our testing group please comment below and tell us why you are interested and if you have any experience with modding or being a previous tester. We are looking for dedicated members, preferably with experience playing Star Wars: Empire at War: Forces of Corruption. 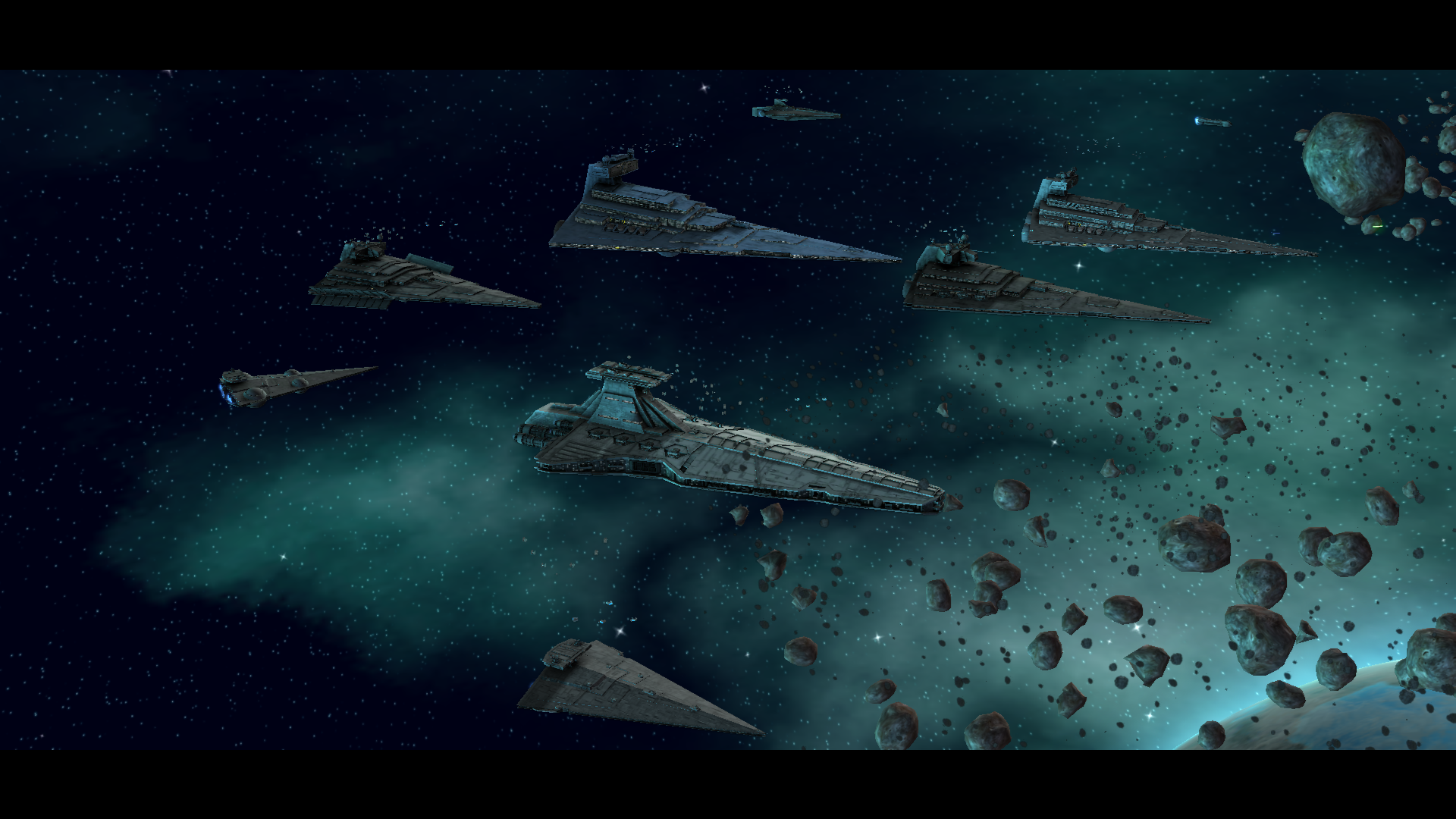 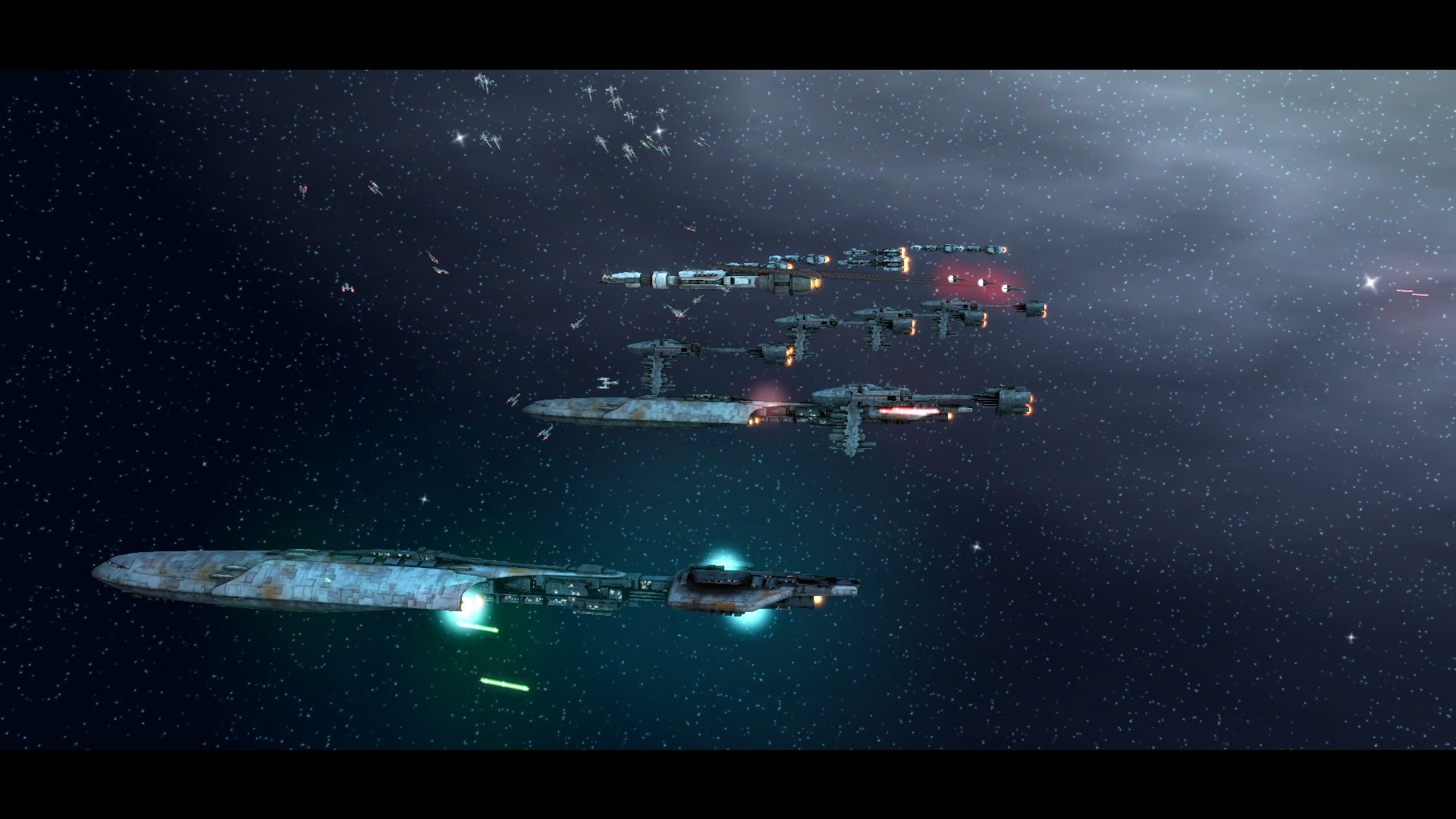 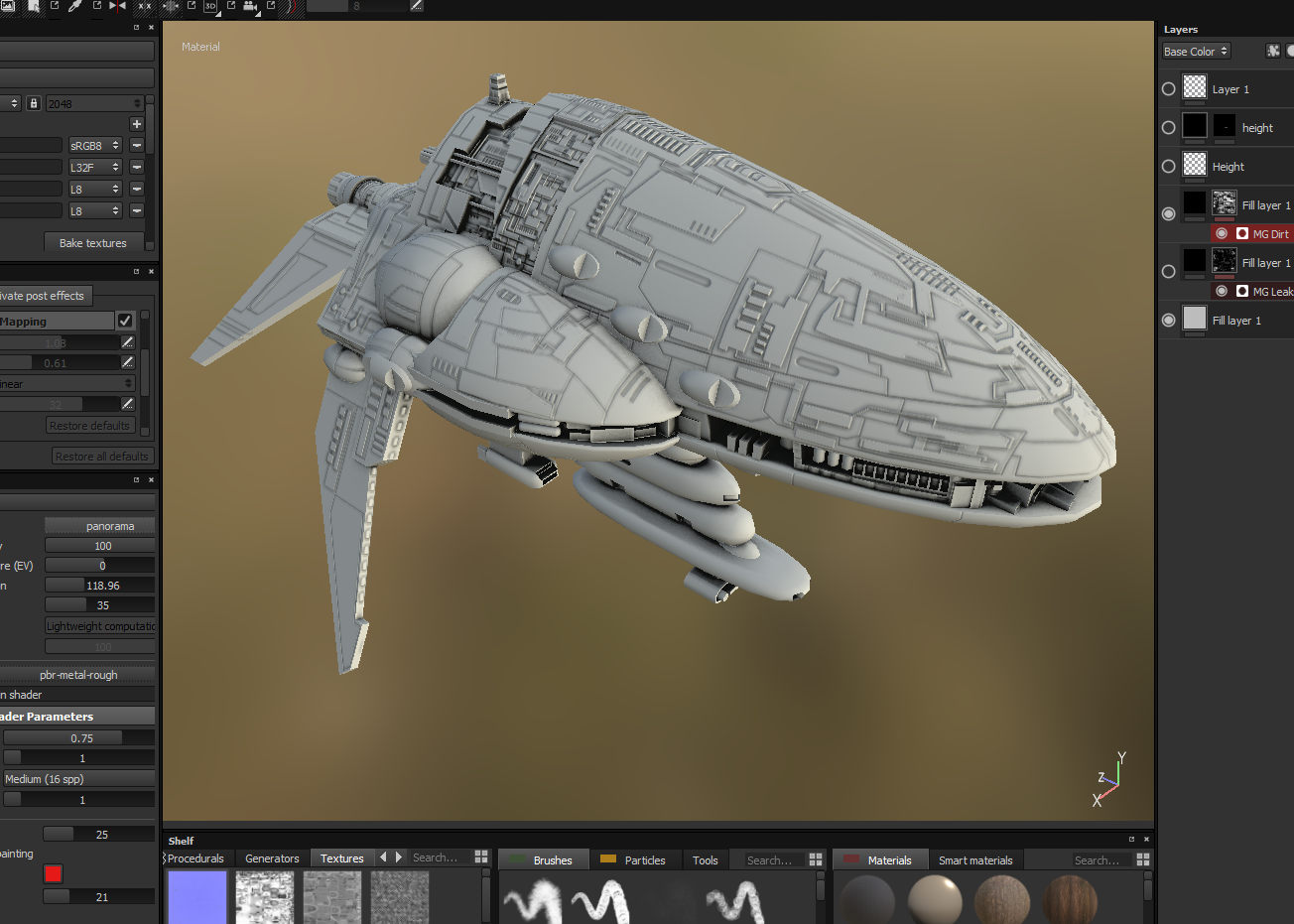 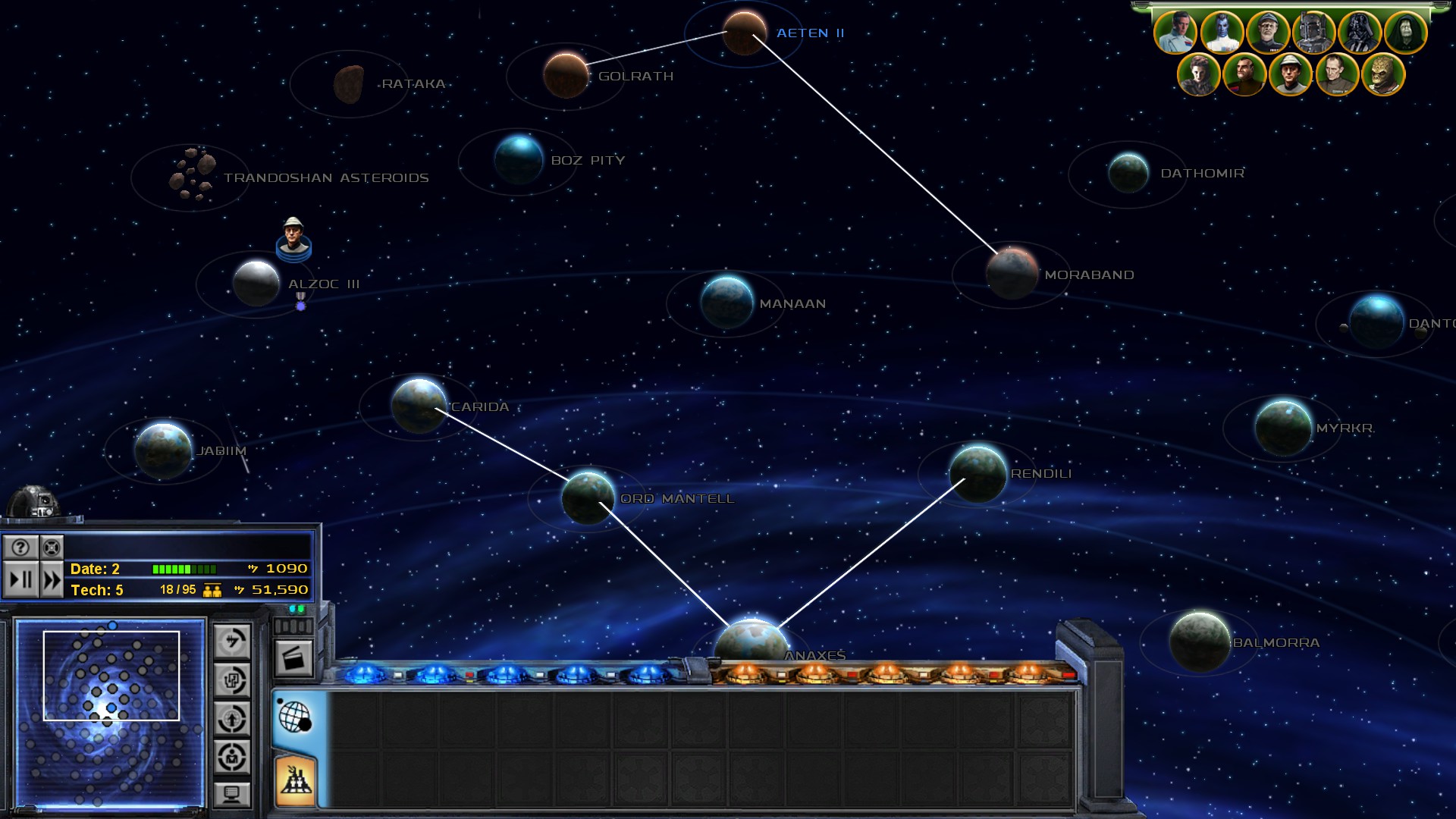 Looks great! I would love to help test the mod for you. I was apart of the Republic at War Testing team and I would be more than happy to offer help with getting the mod polished for you. If selected I will not play around I know that testing is not for fun it is to get the mod perfected for the main release. I have played EAW and FOC since they first came out and I also have some minor coding experiences with the Game. Cheers! And Good luck picking the testing team!

I would personally love to test this mod. I have played this game since release and have hundreds of hours in it. I also have alot of free time for testing. I have some minor mapping experience with other StarWars mods for a diffrent game and my maps have been top of the workshop a few times. Im currently working on learning the Map editor for FOC as well.

Thank you for your sacrifices, two guys above me.

I wouldn't mind helping you guys out in the testing department. While I haven't done testing for any big mods, I am doing the code work for Rise of Hope and I have modded FOC for a few years now. I also have lots of time on my hands when I'm not coding new stuff. I am looking forward to your mod's release. I hope it goes smoothly.

OOo can't wait I'm up for testing I have decent amounts of free time for now.

I mean from what I see models are better than those from some game developers who have established already.

Oh and I do have experience with mods being a beta tester for Star trek armada 3 when The Final Frontier update was in beta and I am a former member of this mod and a current member of the Republic Assault mod team.

Dont worry :D
You were allready on the list for the ones we planned to invite in the first place :)

I would like to test but I require assistance uninstalling awakening of the rebellion so that it stops having perception errors. Im stuck olaying the vanilla unexpanded game

I would recommend uninstalling the entire game, going into the directory after you have and deleting any remaining files.

Then you will need to reinstall it (fresh) and then any mod should be able to work. :)

I would love to be a tester. This looks amazing!!!! I have been playing EaW FoC since 2008. And I have experience with mods for this game, so no worries there.

I would like to be a tester for this mod. I have no modding experience, but I've been playing EAW and FOC for quite a while now, both vanilla and modded. I've owned the gold pack on Steam since around 2011, but played the retail version before that. I've participated in some testing here and there, usually with mods that I find to be very promising. I hope you consider me for the testing.

I still think the Venator engines are a bit inaccurate.

In size or form ?

I would love to be part of the testing group. I have been playing the game vanilla and modded since EAW came out, and I think I have played pretty much every mod that has been released for it over the many years.

I would also be interested in starting up a Let's Play series on my youtube once the full version releases since I am trying to find a few mods that peak my interest to do Let's Plays of FOC.

Happy to see new mods for EAW. I would love to get some hands on time and send you gents some feedback. For those unaware my names CaptainShack - I run the channel TheXpGamers. So my feedback comes from hands on time with video footage making it easier to express the issues that I see / run into.

We will add you as well :)
Very honored one of theXPgamers plays our mod!

we pm you or message in this area?

I had past alpha and beta experience and even owned a mod.
I really enjoyed star wars, I just wished Jarjar was a hero

Hey guys, hopefully I'm not too late to apply. However no worries anyway.
I have been playing EAWFoC since 2012, and actively with mods since 2013. I am currently a tester for the Clone Wars mod. I was actively involved with troubleshooting in preparation for their v4.0 release as well as serving as a sort of "customer" support helping to answer questions and whatnot in the comments section.