What does it take to make a game? Have you ever tried making one?

Most video games take multiple people to get them from concept to in the hands of players. Recently on my game Duck n’ Dodge we decided to contact a few outside developers to create some levels for our game. Getting designs from different people can be inspiring and refreshing so we can see ideas that we’ve not yet discovered. Today I wanted to touch on making sure games are easy for groups of people to work on and some tips for how we’re doing this.

There’s a few levels of depth that people can work on a project at. Top level would be things like testing, bug-hunting, and feedback. Sometimes developers give their game out to people so that they can find where confusing parts are, what they think of the game or just to see if it will break under a new user. At this level the player doesn’t need a whole lot of guidance, but a general understanding of what the game is trying to go for can help them see the vision you do. 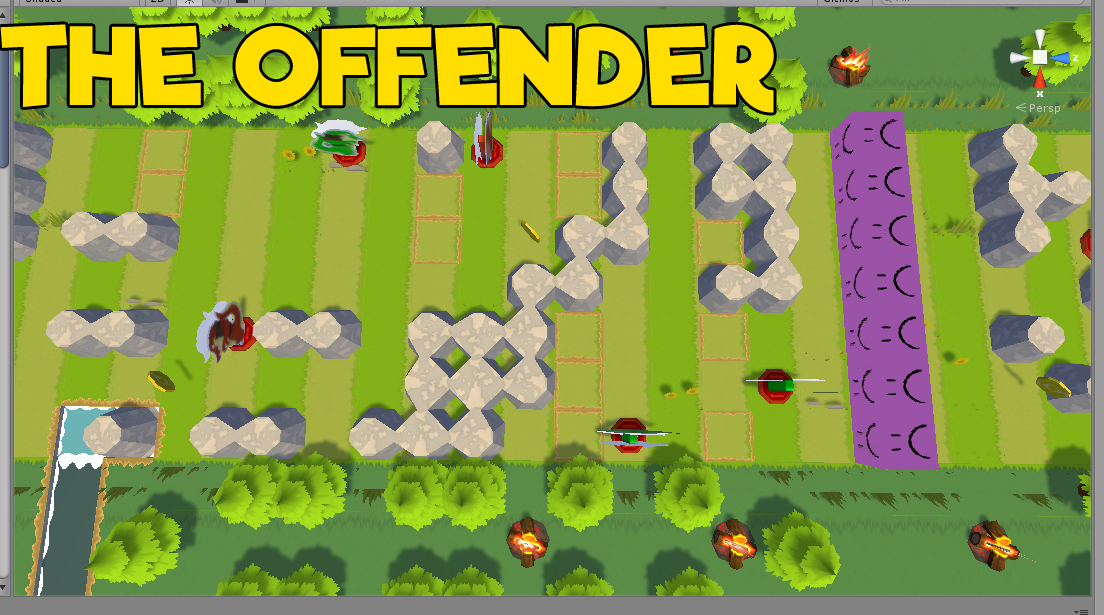 Image - A bug in the game helped solved by play-testers

The next level would be contributor. This is where somebody wants to help out on the project with their talents. This could be art, music, design, or concepts. Like I said before, we’ve contacted a few developers to try their hand at level design, and something we made was a document that outlined how the game works and all of the traps in it for level designers to utilize. If there’s an artist or musician that is helping you, be sure to outline the styles you need, as well as file formats, scale, and what new content is needed first. 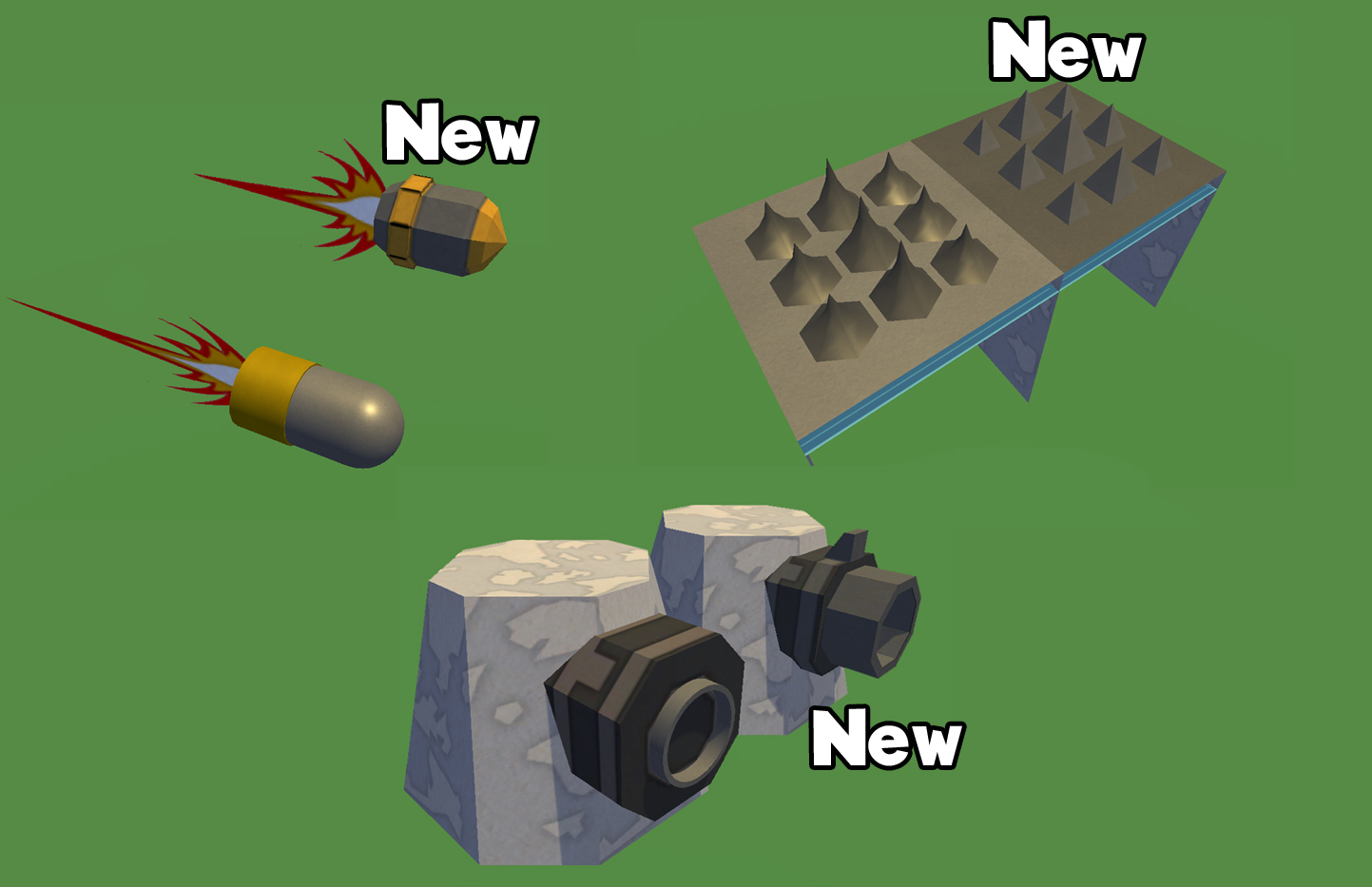 The third level is developer. This is where you have somebody else on the team working with you on things that you’re also working on. This can be an artist or a designer, but it can also be a programmer. You need an extra level of documentation to make sure everybody stays on track here, or instead of it, availability and communication. You want to make sure the code you wrote for an enemy spawner can be understood by your other developers, or if an artist needs to change a texture they don’t have to sort through Layer 1, Layer 2, Layer 3, etc. (Name your layers people!).

Above all, the most important thing is that when you’re making something, don’t just make it so you can understand it, make it so others can too. It will only help you in the long run if you want to tinker with an old project, or have somebody else participate. On a side note, our newest update on Duck n’ Dodge is focused on bug fixes and some difficulty changes. So be sure to check it out HERE