A preview at some of the awesome upcoming maps that are being worked on for the Battlefront III Legacy Mod. 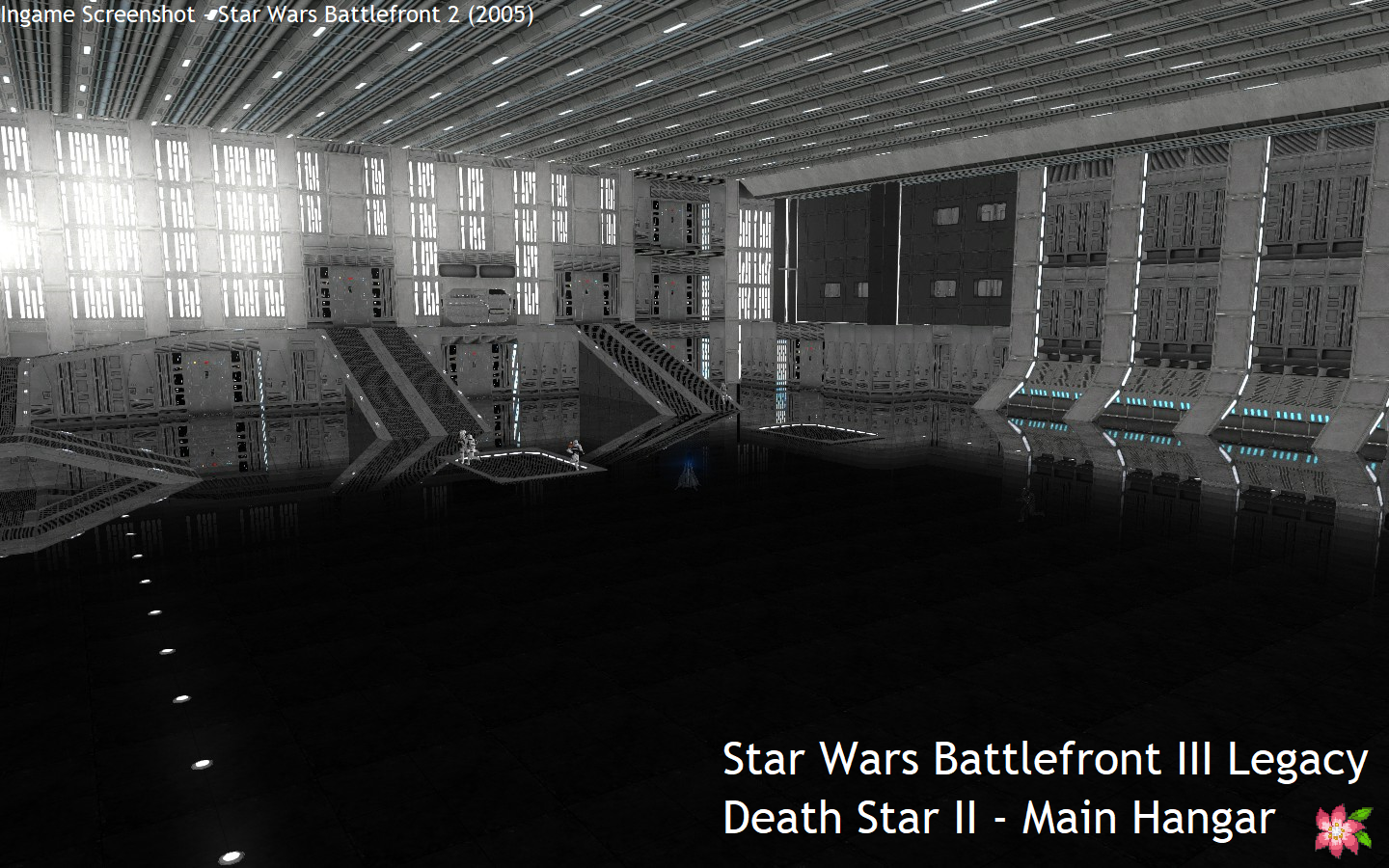 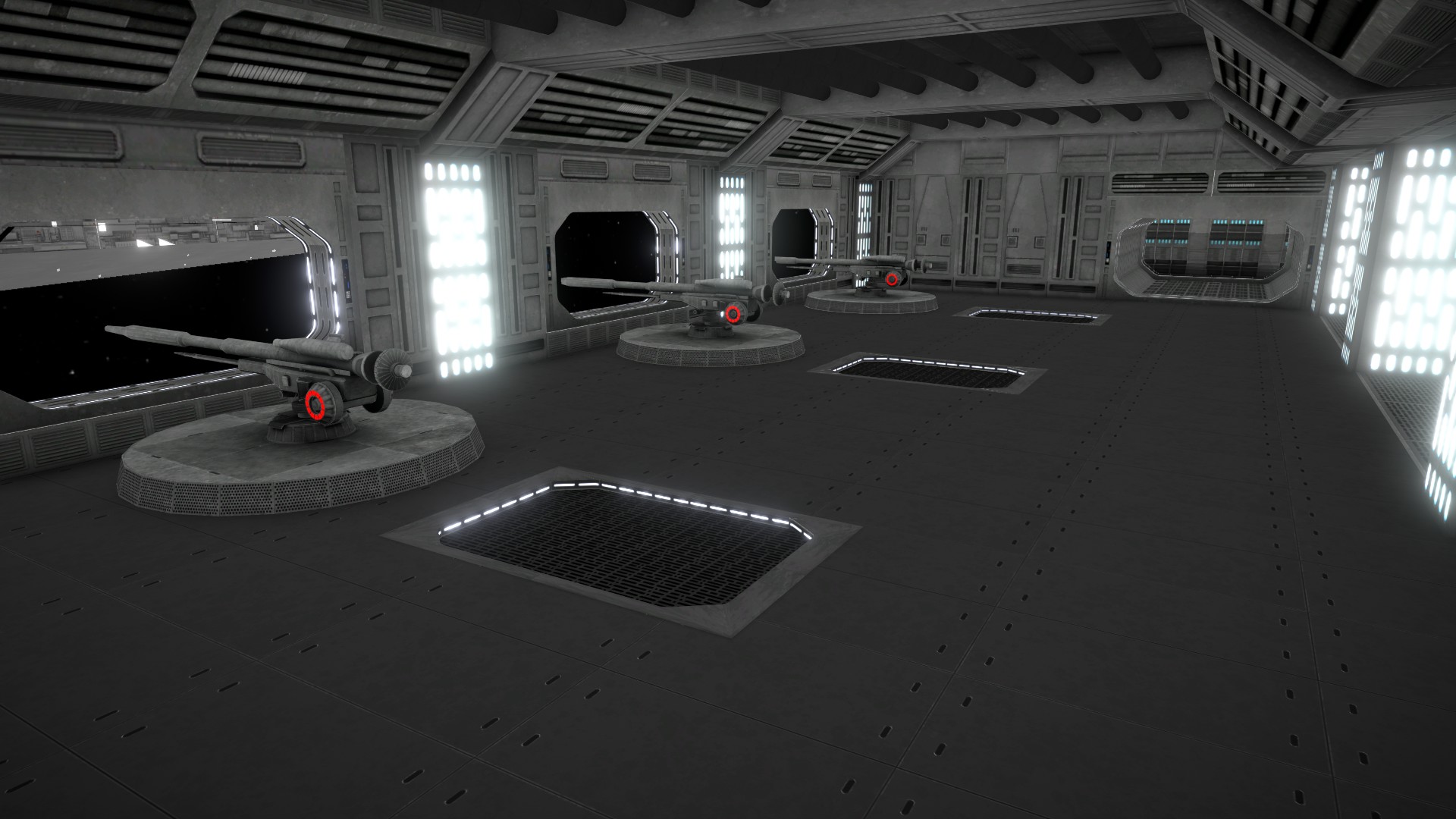 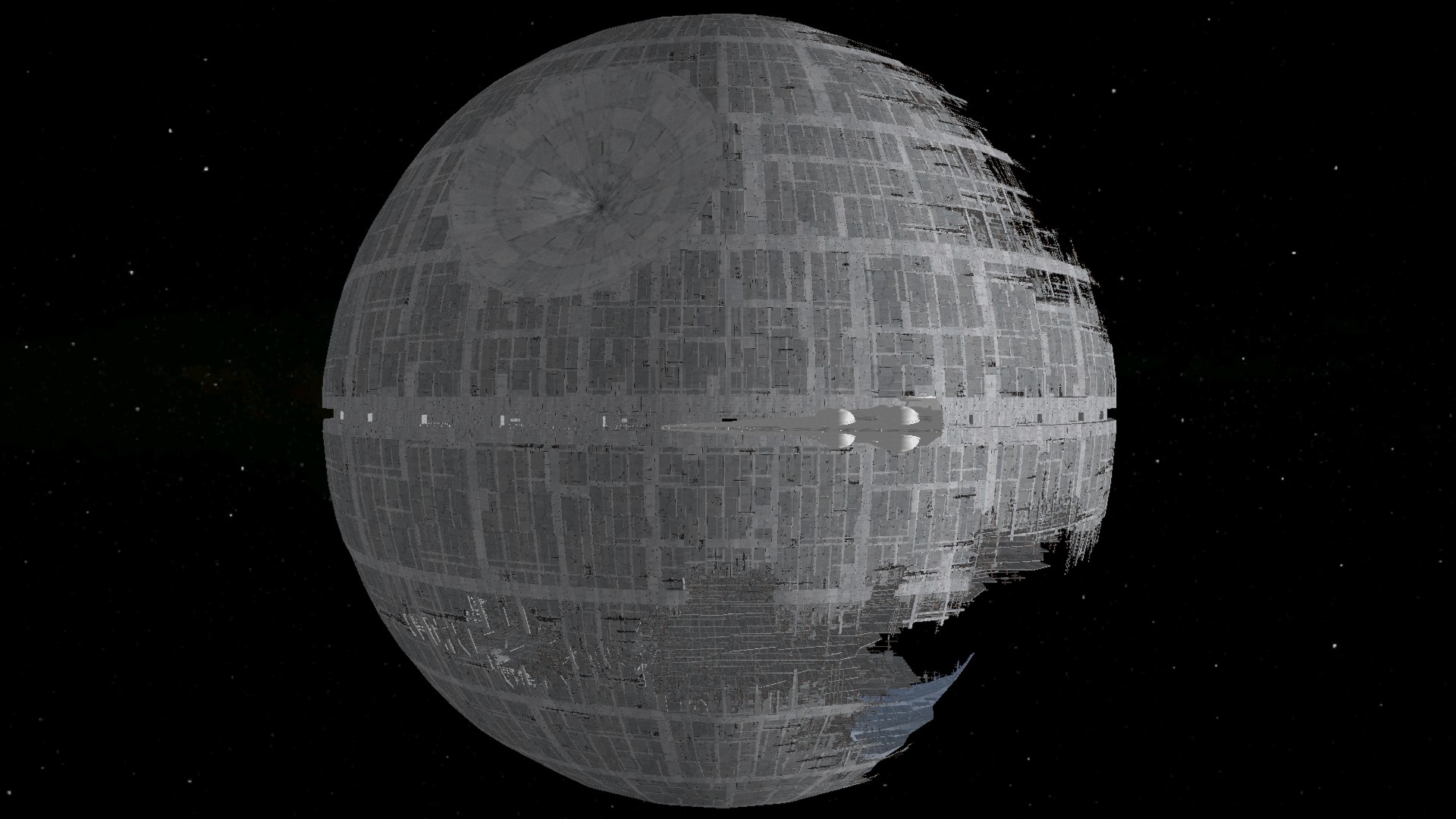 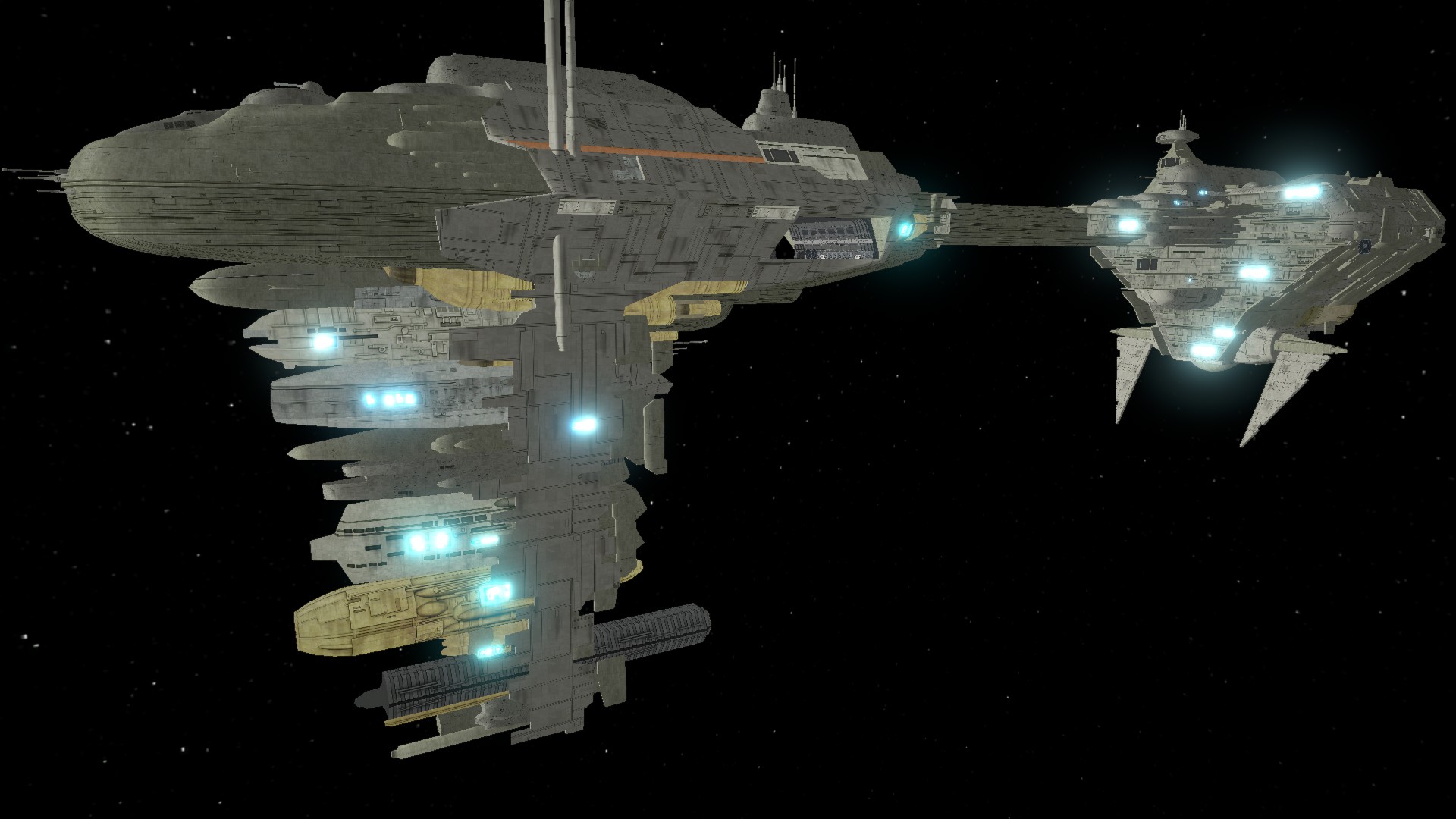 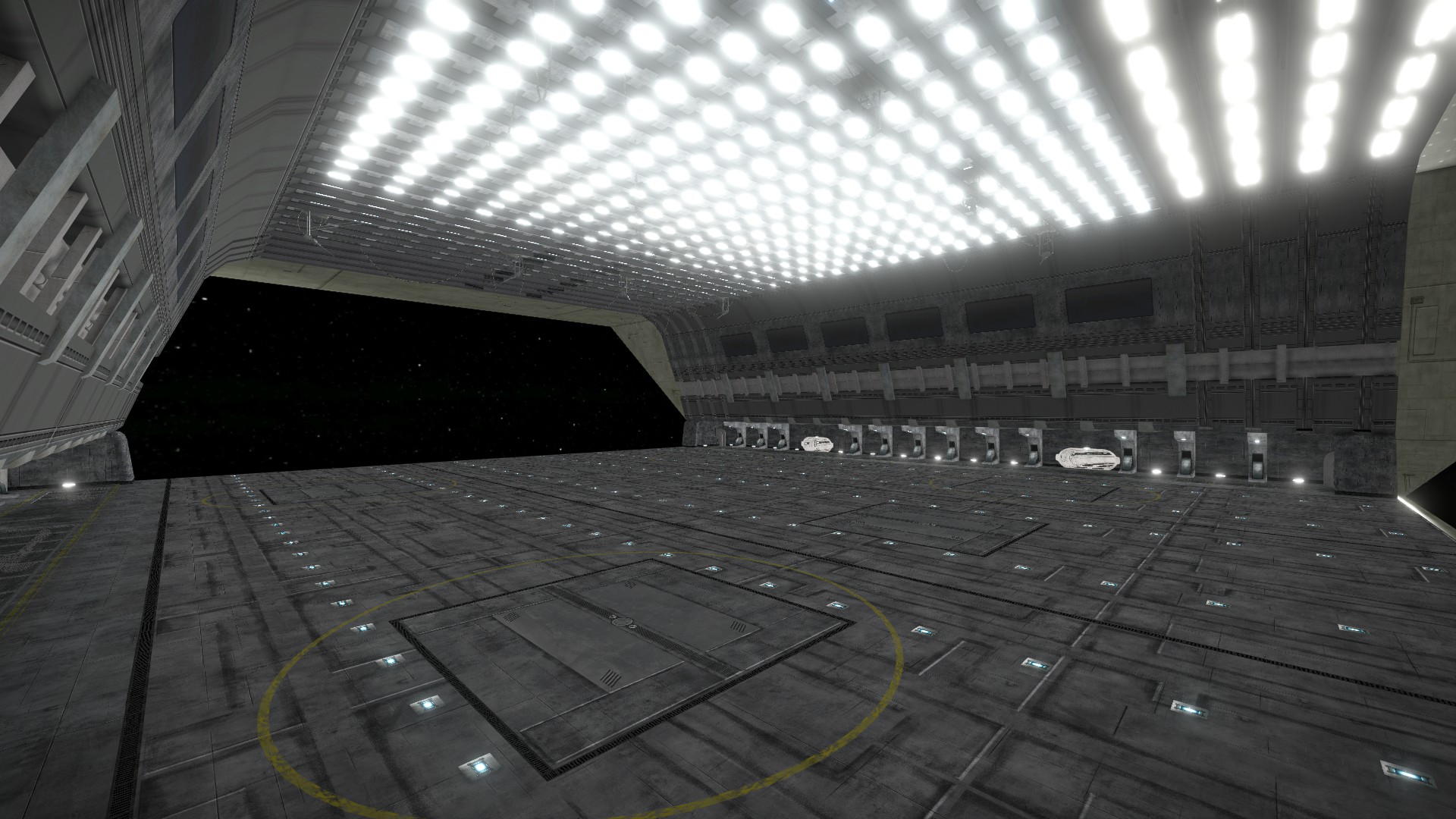 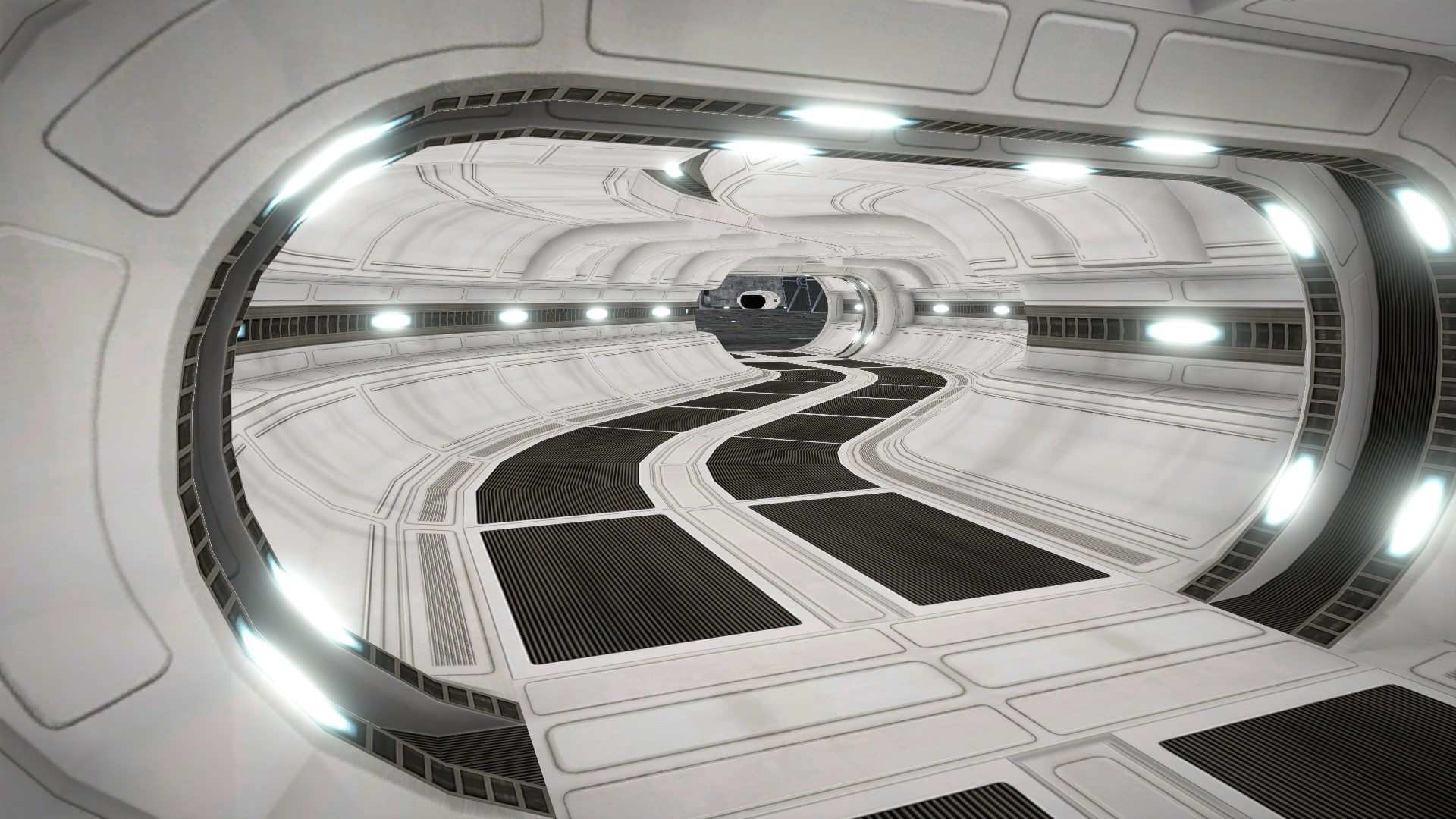 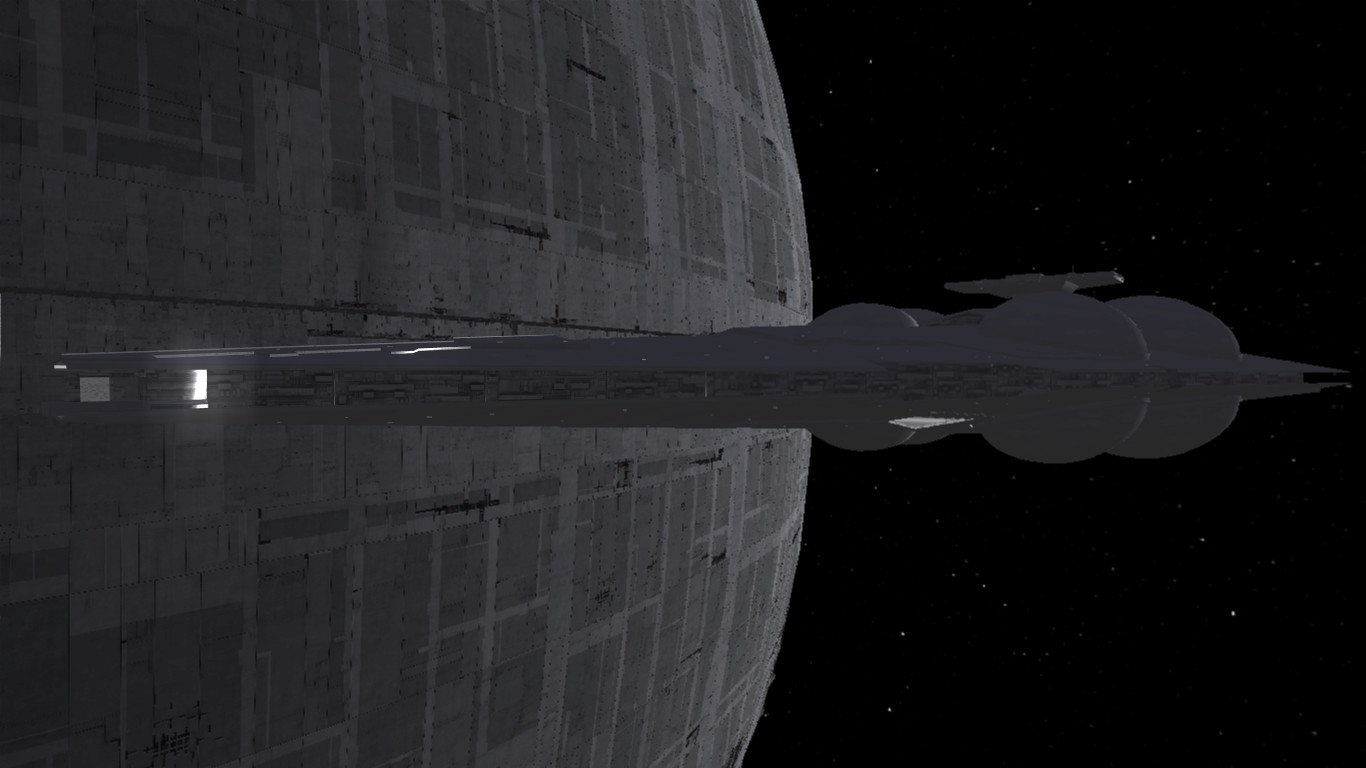 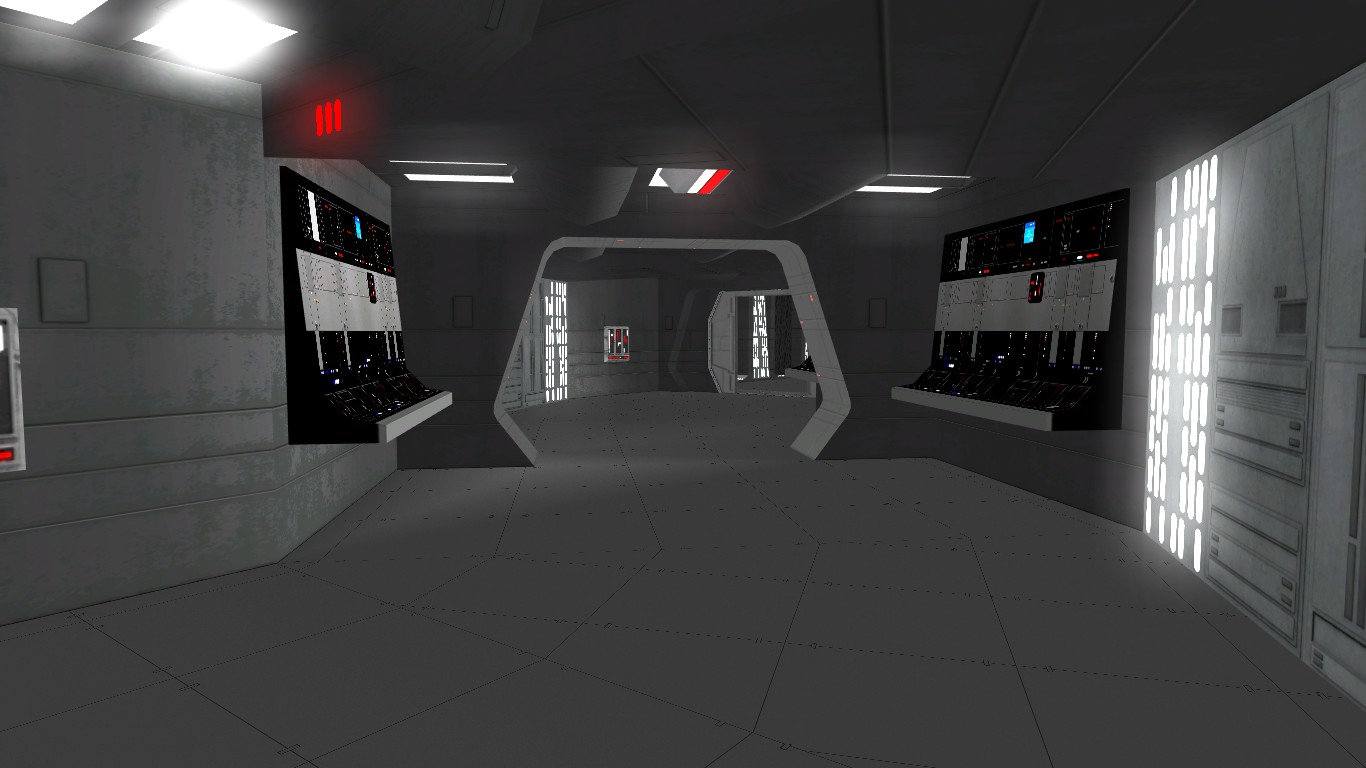 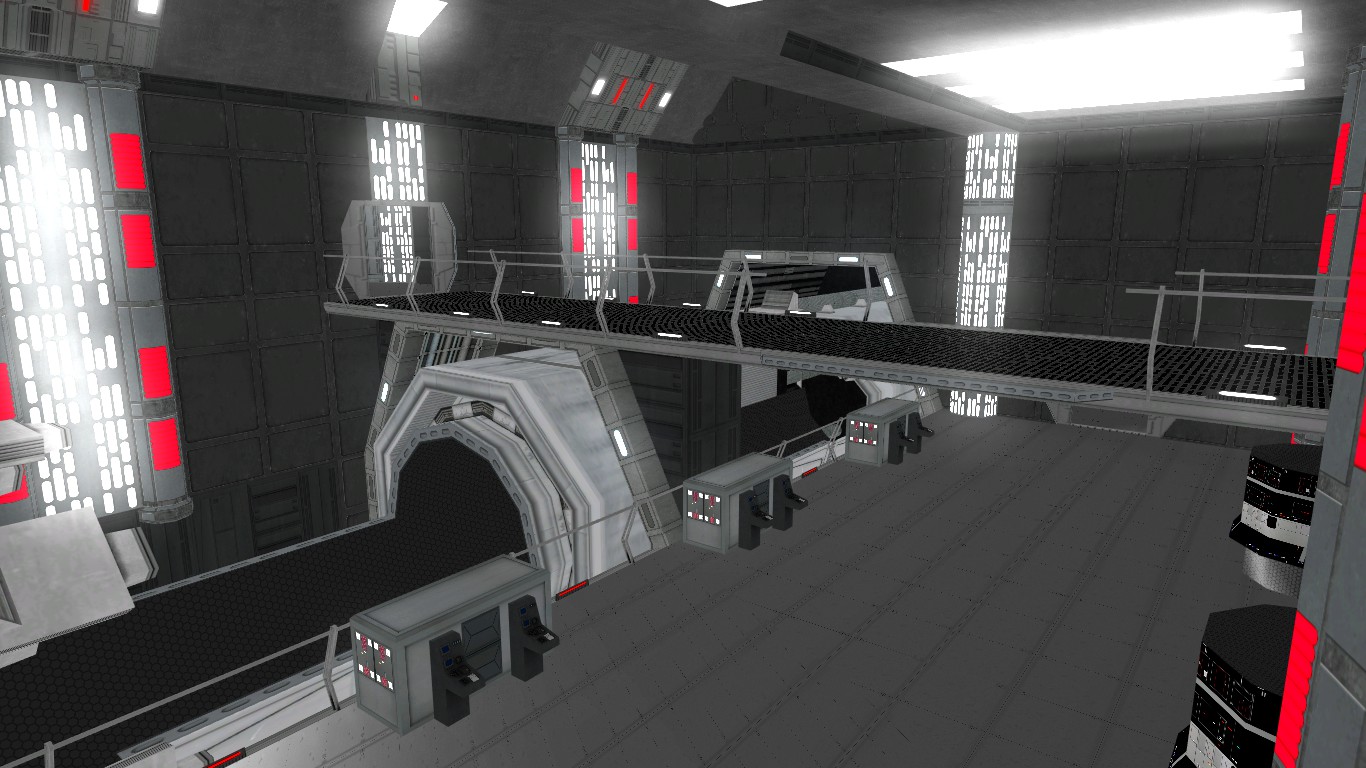 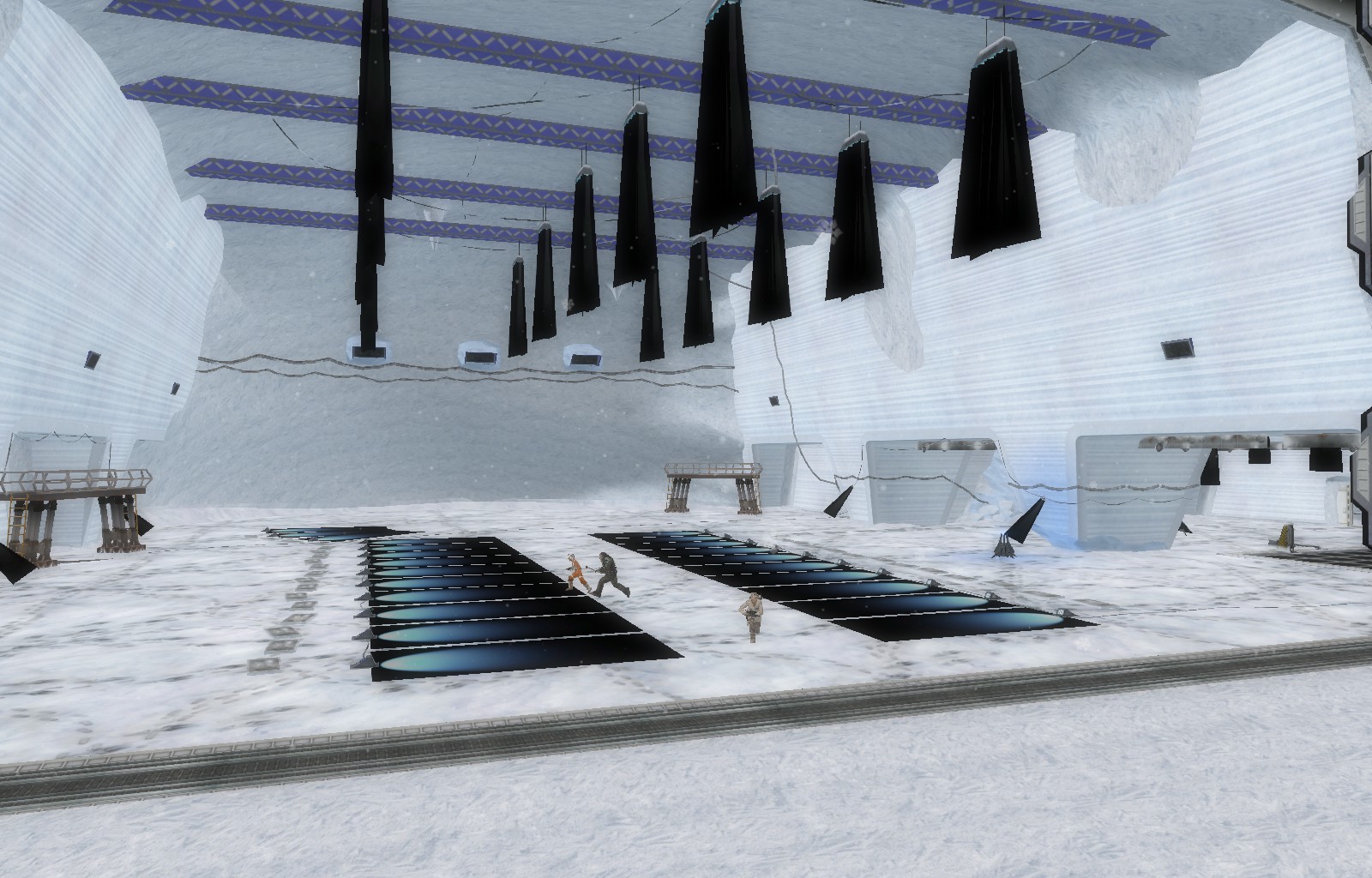 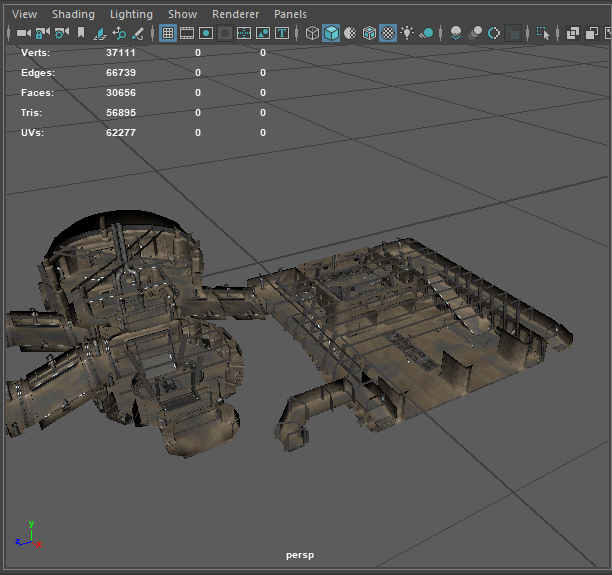 I hate to say it but I'm disappointed in the lack of those infamous hallways in the Death Start you'd see in the original trilogy.