Game features of Age of Empires II (Age of Kings).

In addition to all the features found in the original Age of Empires, Age of Empires II enhances game play in the following areas: 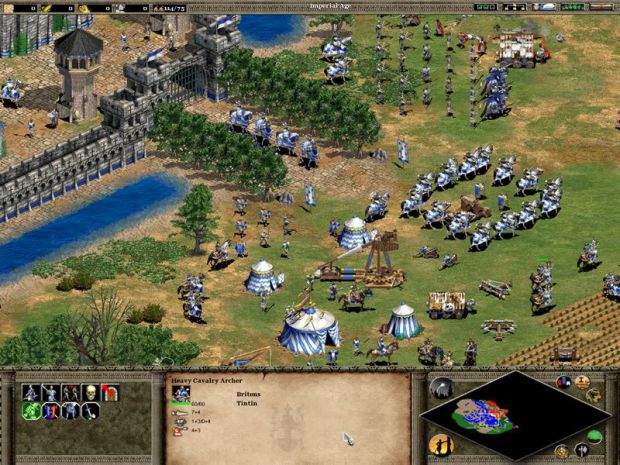 Alternatives to Combat
Players can improve the economy of their civilization through trade and diplomacy options. In addition to gathering resources, they can trade at their own market or use trading routes with their allies. A market-based economy gives new options for players to buy, sell, and speculate on resources.

Diverse Cultures
Gamers command one of 13 mighty civilizations. These include the Franks, Japanese, Byzantines, Vikings, Mongols and Celts civilizations. Each civilization has unique attributes, buildings and technologies as well as a unique combat unit based on its historical counterpart.

Ease of Use
The William Wallace learning campaign makes it incredibly easy for new users to get started. The new two-layer interface lets players select the level of command buttons displayed based on their needs. Additionally, the game also includes production queues, rally points, customizable hot-key system, as well as expanded rollover help.

Achieve Victory in Many Ways
In contrast to the linear game play found in other real-time games, Age of Empires II lets gamers choose one of several ways to achieve world domination and ultimate victory:
* Domination of enemy civilizations
* Economic victory through accumulation of wealth
* Building and defending wonders of the world 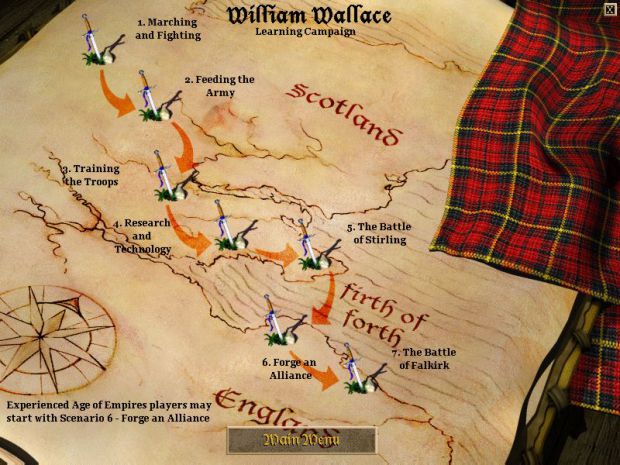 Choose a Technology Path
Age of Empires II lets gamers choose from numerous technological paths to help lead their civilization to greatness. From an economic path of farming and craftsmanship to a military route of siege and naval warfare, the game comes with a technology tree that has more than 100 nodes, larger than one player could possibly complete in just one game.

Experience Intense Single and Multiplayer Game Play
* Story based campaigns focus on historical figures and their struggles like William Wallace, Joan of Arc, Genghis Khan, Barbarossa and Saladin bring the player much deeper into the game as they strive with the hero to victory.
* A new expert system driven computer player with artificial intelligence providing a solitaire opponent who seems human.
* Maps are larger which adds to the sense of exploration and allows more options for extended play particularly in multiplayer.
* The very popular Random map generator brings unlimited replay value for both multiplayer and single player.
* In addition to the traditional Deathmatch option, there is a new gameplay mode: Regicide, where players have to protect their Queen or King while they try to assassinate the enemy one.
* A Map editor extends also the game play by allowing users to create and exchange scenarios or link them into campaigns. 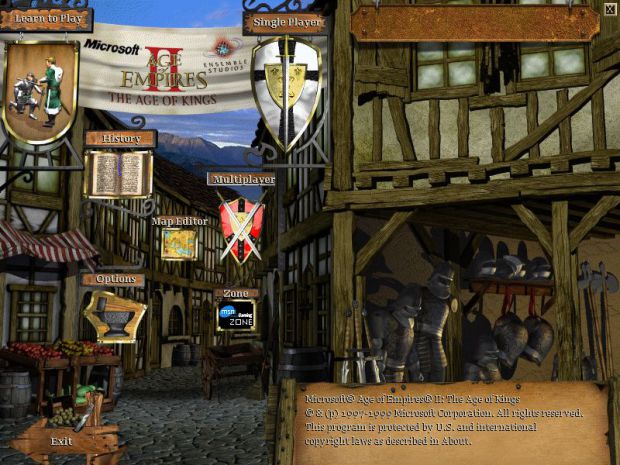