Post feature RSS And They're Off! Empire: Total War Modding

With the game only eleven days since release mod teams are already forming thanks to a rich modding culture within the Total War series and new accessibility to the engine with promised modding tools from Creative Assembly.


It’s only been a little over ten days since Empire: Total War has been made public to the
unwashed masses. The internet was alight with drama filled threads bashing Creative Assembly and Steam for a botched release plan, and shortly thereafter pointing out the bugs, the glitches, constant “crash to desktop” errors, and the destroyed expectations.

Despite this CA has taken partial responsibility and released subsequent patches (with a large one due sometime this week), but we aren’t here to talk about vanilla E:TW, we’re here to talk about the mods. That’s right, there are already mods for this game, and in order to understand why, you need to look back at previous Total War titles to grasp just how embedded the modding community is and dedicated they are to making Total War the best it can be.

Both Rome and Medieval 2 have had their fair share of modding achievements. With RTW we saw SPQR, Rome: Total Realism, and Europa Barbarorum, all of which elevate the playability to incredible heights, fixing historical inaccuracies in the history, world map, soldiers, buildable buildings, and battlefield tactics. To top it off these teams have improved the AI to be fiercer both on and off the field, a graphical boost, and the sounds and speeches (including native languages and unit names).

With Medieval 2 the community cried out again for better gameplay and historical accuracy. The plea was answered by Stainless Steel, Broken Crescent, and DarthMod, and many others. All of which improve graphics, AI, accuracy, and replayability much like their Rome predecessors.

With such a history of near-Godlike modders the Total War series has developed a strengthened community rivaling the diehards of the Source and Unreal engines, but unfortunately it’s been hard as the Creative Assembly has never before released tools or an SDK for modders and most of the work had to be done the hard way, but never again as CA has promised to release official editing tools to streamline the process and much of their new game is coded using “.lua” which is a lightweight and easy to use scripting language.

And so it begins, teams are forming and the lines in the sand are being drawn as mod leaders the internet over pull together teams to begin working on their combined visions. Everything from realism mods, to mods focusing on a specific era, or place, within or near the Empires timeframe, and even total conversions that will plunge you right into a post-apocalyptic near-future, or the trenches of World War One.

The first mod I want to show you comes from Total War internet superhero Darth Vader (No relation to the sith, I think), and as mentioned above he improved Medieval 2: Total War, most specifically in the area of AI. He plans on doing the same with Empire in hopes of balancing the game, and making battles more fun by having a lot less glitches and formations bunching up and shooting each other in the backs (a serious issue currently). His project will be ambitious and over the past week has amassed a list of 57 major issues that he will address in his mod. If you have your own input regarding AI bugs or balance issues you can jump over to the Total War Center forums and let him know: Right Here

The goal of this mod is to cover the gap between Medieval and Empires total war. An issue that many people have taken with the game is that it only covers a hundred years from 1700 to 1799 in 200 turns, a much smaller scope from previous Total War games. New Age hopes to expand that to cover the renaissance from the years 1492 to 1700. And include many of the historic events that took place during that time such as the Thirty Years War and the English Civil War. They also want to include Asia as a playable area, something missing from Empires (The closest you can get is the Dutch East Indies which is only a trade theater meaning only ships can travel there). You can find the thread here. 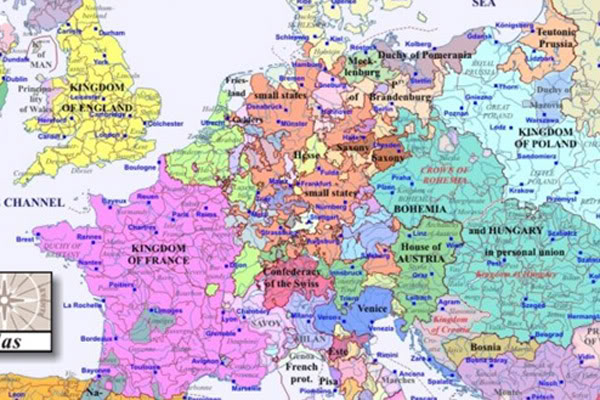 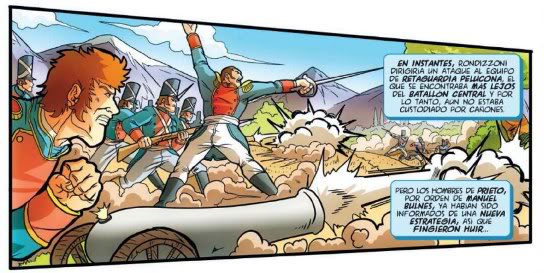 This mod has spanned two previous Total War titles and has always taken place during the Napoleonic age, bringing muskets and hussars to both the Rome engine and Medieval 2. Now with the release of Empires the team will expand to the new game in an attempt to make a realism mod. Their plans are to remove historical inaccuracies and create many historical battles from wars such as the Great Northern War, Spanish Succession war, the Seven Years War and more! Check it out here. 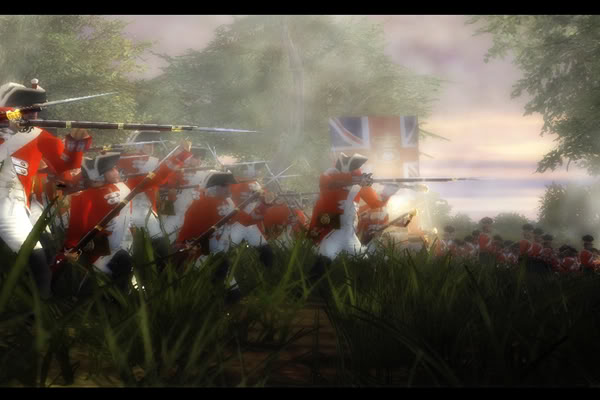 1:13 is proposing to be a total conversion mod, changing just about every aspect of Empires to fit within a near future post-apocalyptic setting. The mod will feature thirteen factions from various national backgrounds vying for control of earth after a nuclear apocalypse. Drawing inspiration from George Orwell’s 1984, S.T.A.L.K.E.R., the Fallout series, and movies such as Road-Warrior the team promises to provide an authentic survival of the fittest experience in a post-nuclear apocalypse environment. Check it out here.

And this is just the tip of the iceberg, there are even mods that have already been released that improve the UI and unit uniforms, right here on ModDB! So check them out, cross your fingers and hope that CA releases official editing tools for modders soon. Also, if you yourself have any modding skills these teams and more are in desperate need of those skills, so go see if you can help out!

America TW FTW.
It's perhaps the most ambitious and certainly the most interesting.
Nice post.