Read all about the second minigame in Robo's World: The Blulite Rocks. Race to the finish as you collect all the blue Power Cores and avoid the red ones in this platforming challenge.

The Ammo Scramble Mingame might contain the most difficult challenge in the entire game, aside from the "Missed the Point" achievement. Over 25 consecutive challenging platform-based levels where you must collect all the Power Cores before the Corrupted Cores explode. This challenge is not for the feint of heart! 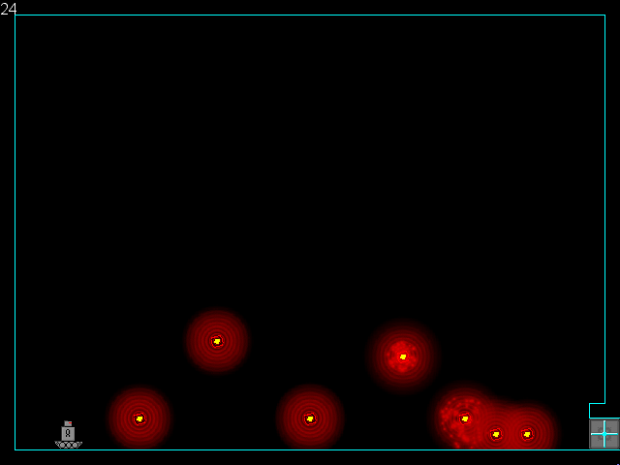 The controls are identical to that of the story mode, aside from the fact that Robo cannot use his Compact Mode or fire his anti-virus beam. You'll need to dodge around the red Corrupted Cores as you strive to collect all the blue Power Cores within the 30 second time limit per level.
If you do happen to collide with a Corrupted Core, you'll restart the level which, if you think about it, is a far less steep penalty than if the time runs out and you get a game over. Keep it in mind, as there are some levels where if you are about to run out of time, it might actually be a better idea to restart the level than fail outright. 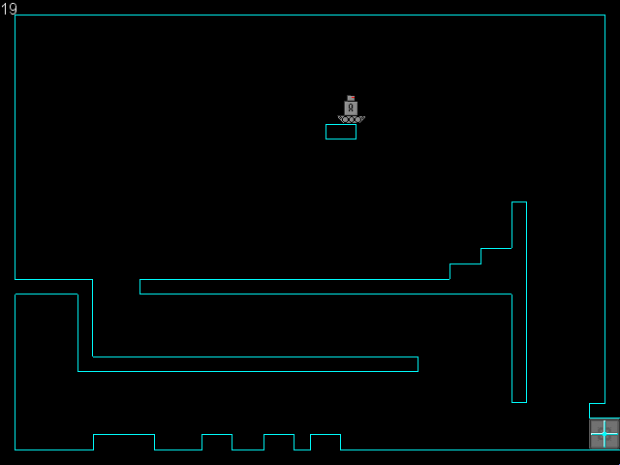 Most levels feature a mix of both red and blue Cores, but on some levels there are no red cores. In cases such as these, when you collect the last Power Core, the countdown will stop and you can take a moment to catch your breath.

If you manage to get through all the levels of Ammo Scramble, you will be awarded the appropriately named "Scrambled Ammo" achievement. 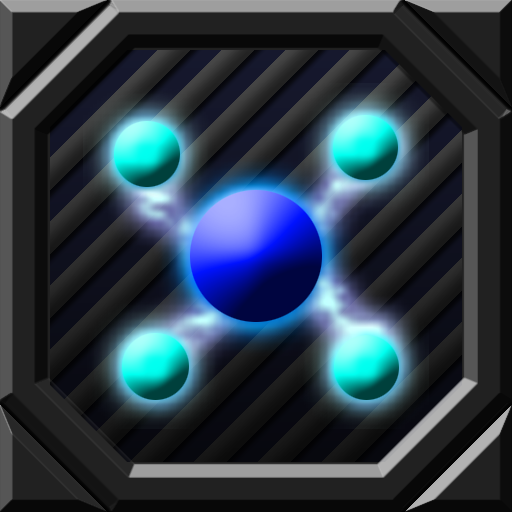 And that's everything you need to know about the Ammo Scramble Mini-game. Simple in concept, yet challenging in execution!