As a longstanding Osean ally, the Emmerian military is a major contributor to the IUN peacekeeping mission in Usea. Coming off the heels of the EE War three years prior, its pilots have a reputation for being combat-hardened veterans among the multinational force.

Posted to the 8o Stormo in Gracemeria alongside the famous Garuda squadron, Windhover flies aging but well-maintained F-16ADFs with a slew of upgrades. Its commander, Daniel Pollini, became an ace in the EE War and leads the entire AMRE contingent in Usea. 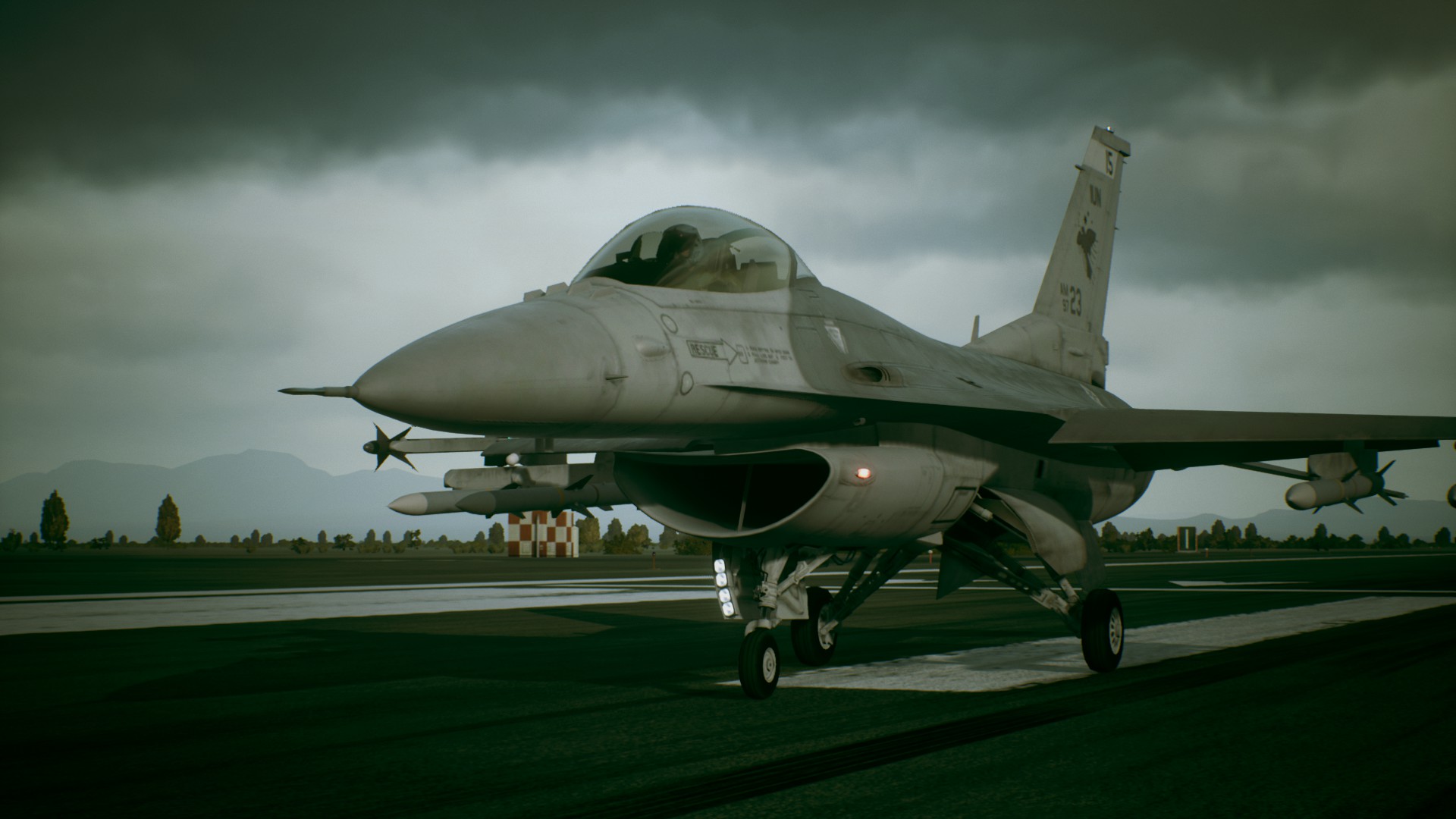 Based at Seborna AB flying Emmeria's only F-15Es, the "Panthers" are notable for loaning two airframes and WSOs to the 28o Stormo ADX "Garuda" during the EE War. 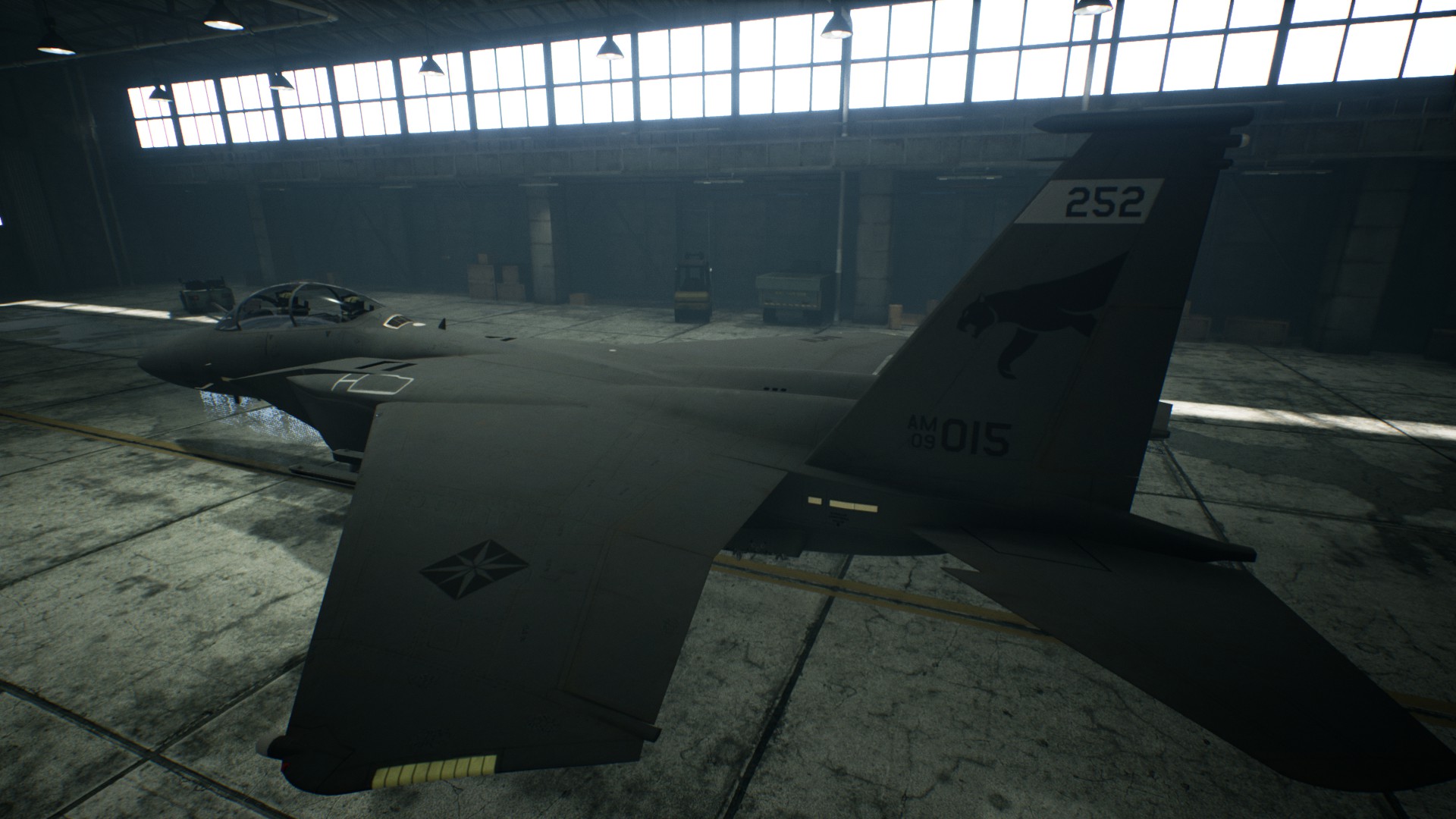 One of the world's last operators of F-104s, the "Javelins" scored six kills on more modern Estovakian jets in the EE War.

(Replaces the Mage and Strider F-104 skins, the latter including Trigger tail art.
Javelin name and heraldry from ACI) 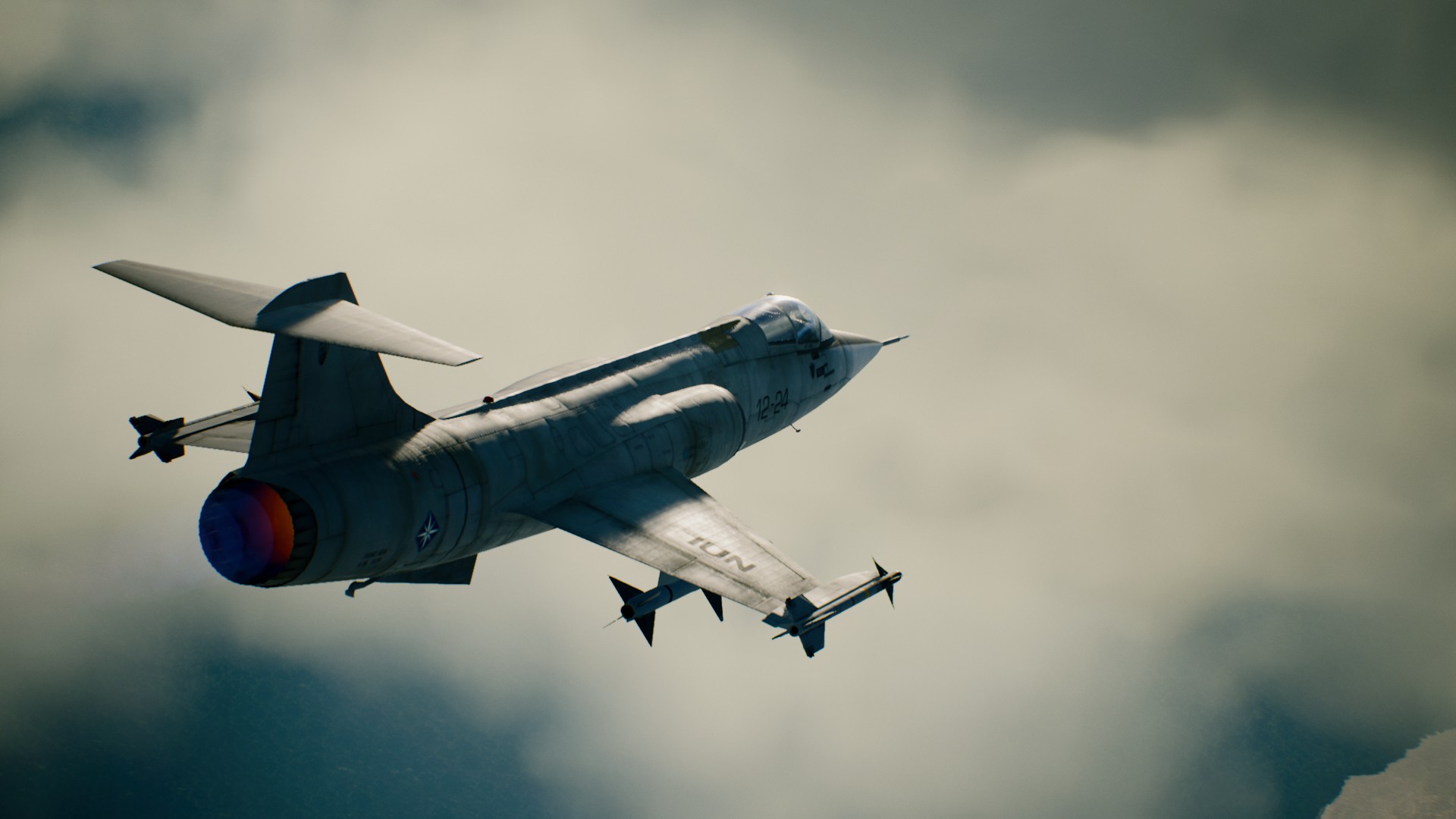 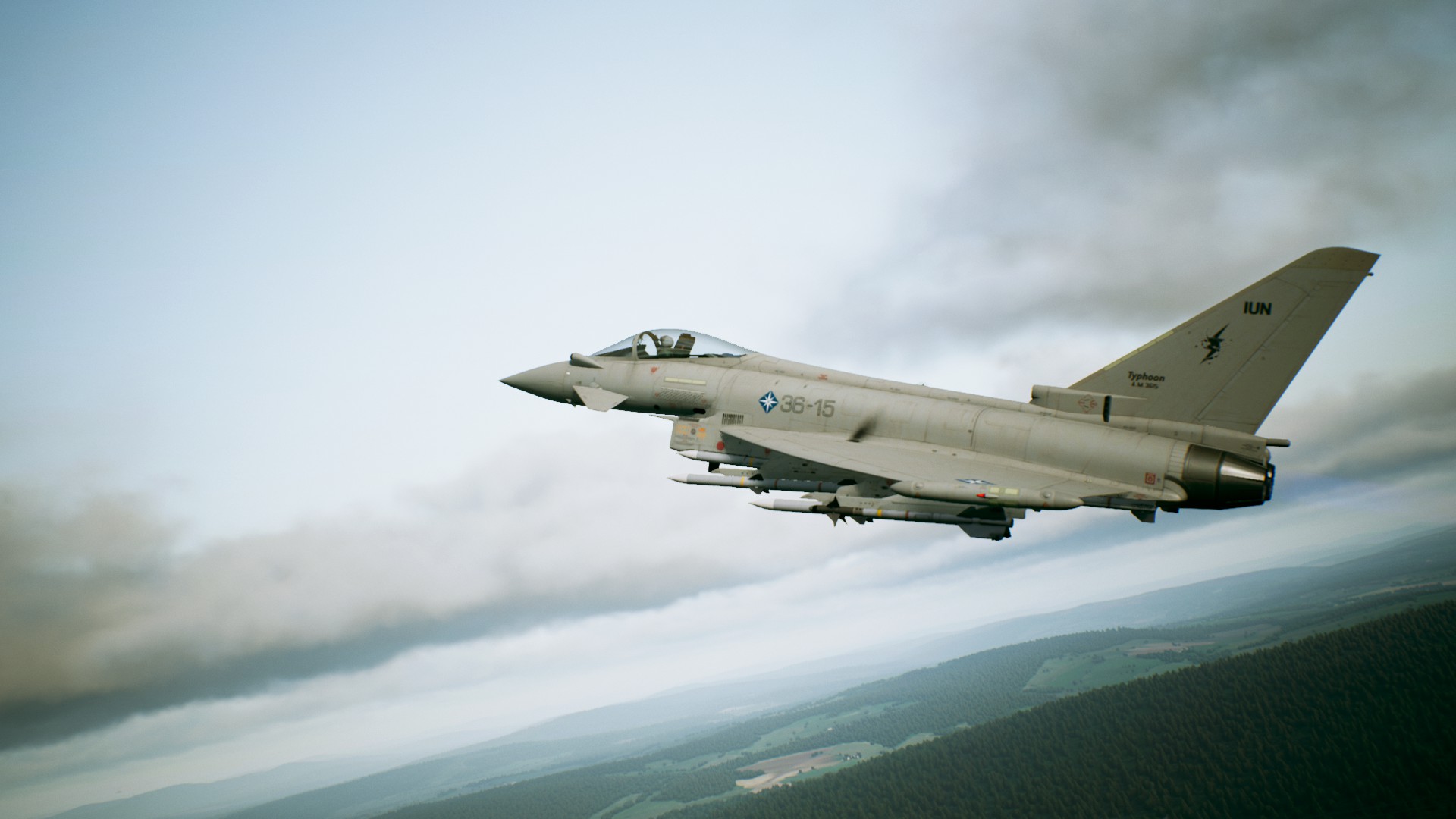 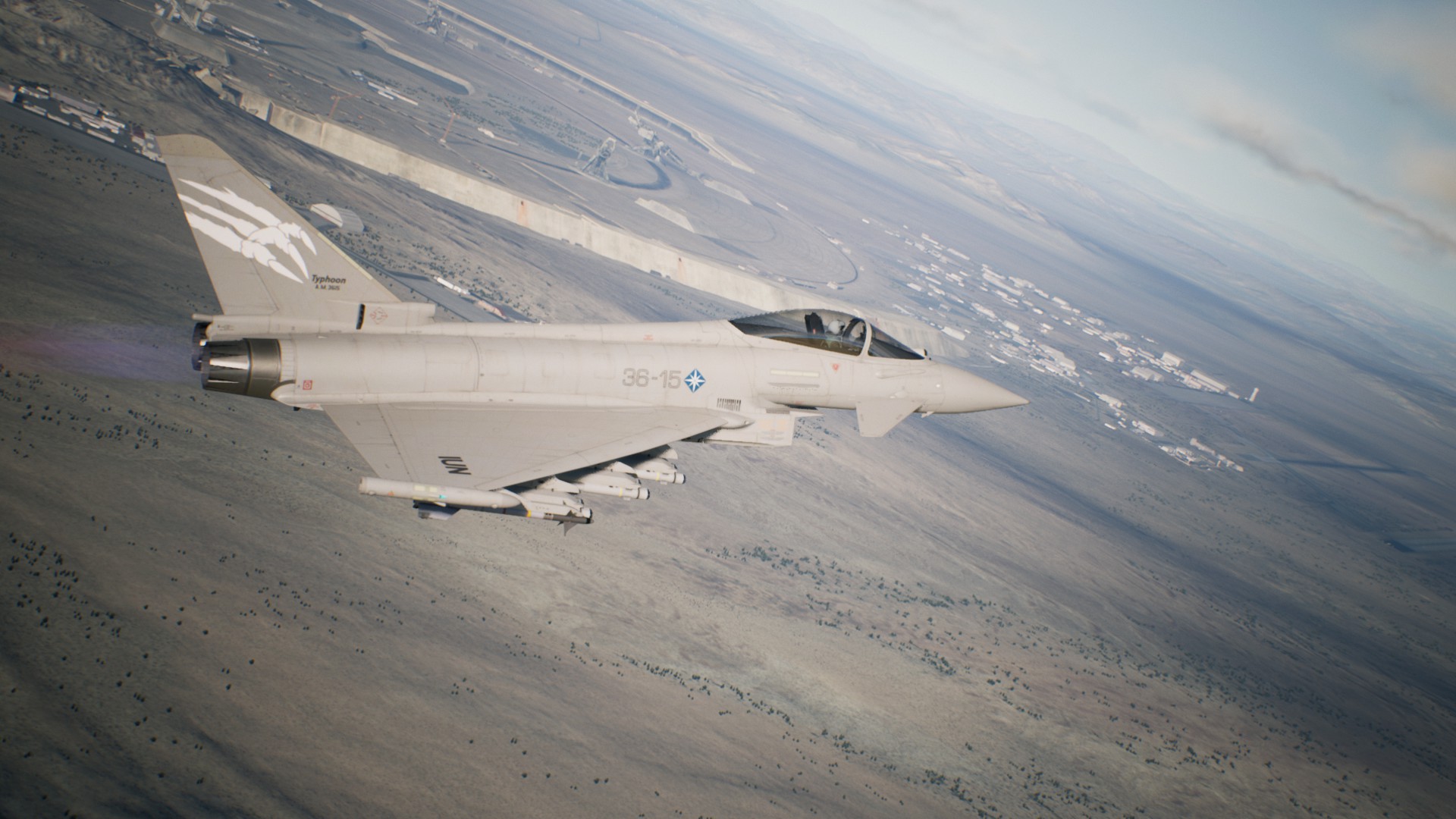