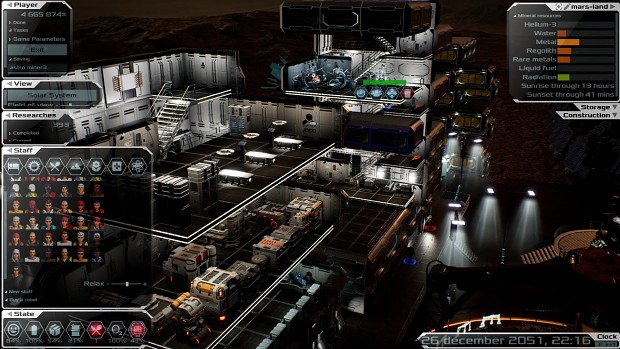 "A planet is the cradle of mind, but one cannot live in a cradle forever" Konstantin Tsiolkovsky

Already in this century, Man will leave the limits of the earth's orbit and set foot on the surface of other planets. 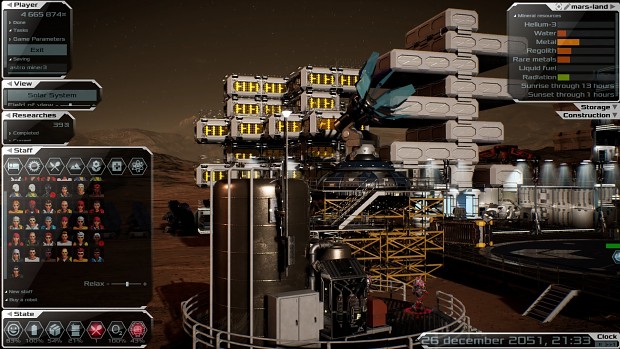 How could this happen? What difficulties will he face? I'll try to show you how it could be. 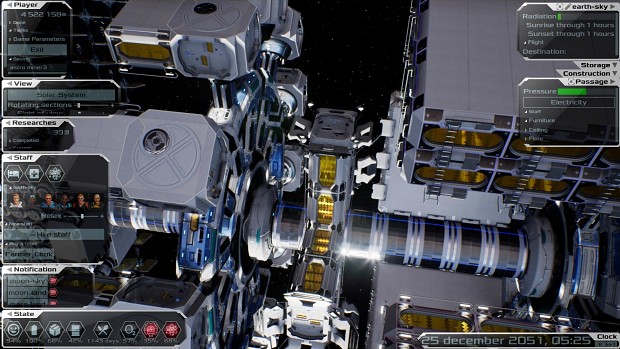 Fill up with enough fuel, choose your departure date, destination, and get ready to fly! After all, the on-board computer will do the rest for you.

And don't forget about the astronauts.

Extract resources, trade with the Earth, and explore new technologies, but remember that the Solar System is a complex place for human habitation. 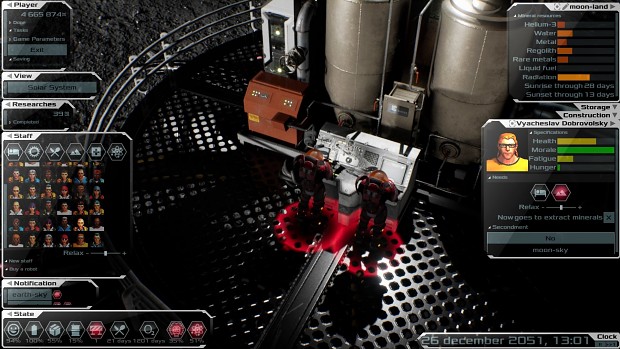 Increased radiation is the cause of diseases. In addition, you will have to provide the astronauts with food and oxygen, equip the cabins and monitor the electricity - because solar panels are useless at night.

Powerful solar flares will cause your robots to fail and run out of batteries, and meteor showers will cause depressurization and leakage of gases and liquids.

But after overcoming all the difficulties, you will definitely cope! 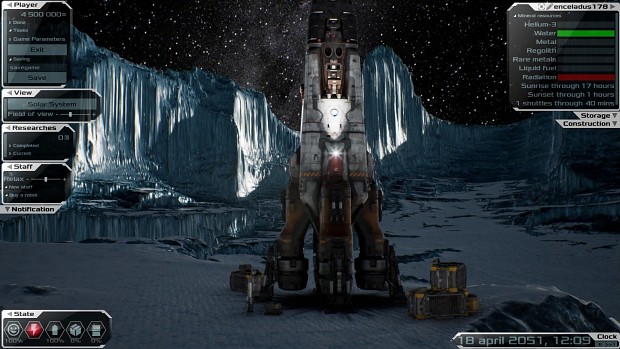