The basic version of the game include two modes: Token Mode - time limited gameplay, where Players fight for survival and golden coins. Sandbox - gameplay in the open world of the Failed State, where Player directs his own fate.

Sandbox is a mode in which Players will play as civilians and have to find themselves in the conditions of the Failed State. Surrounding environment is interactive, and its fate is in Players hands. Each Player will decide whether he want to remain neutral, help rebuild country or destroy it. Other Players, AI or physical needs may thwart their plans.Main features: 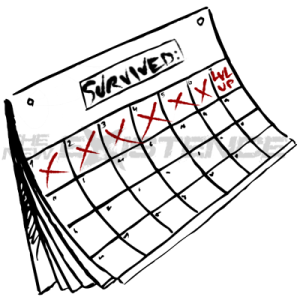 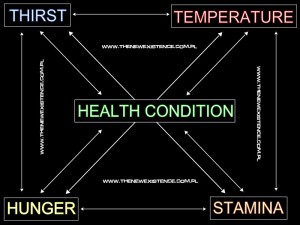 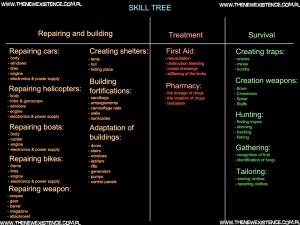 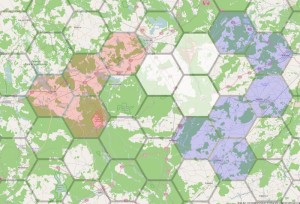 Token Game Mode is an e-sport mode created for both single Player and teams. Players will together start on the arena without any gear. At the beginning they will be equipped with compass and map only, the latter which will contain marks of Token drop points. Coins will be dropped at fixed intervals. Player who gain all Coins before time runs up or is the last man standing will be declared the winner.