The XL Engine is an engine that runs the “XL Games”, which are enhanced remakes/ports* of the classic games. Essentially they are remakes in the spirit of a port, or to put it another way, they emulate the original games and then provide optional enhanced features on top in order to improve playability and visuals. All these games will be able to use the “Pure Renderer”, which is a software renderer that can support the original 8 bit rendering and resolutions. Basically this means that you can play the games as they original looked and played or play in higher resolutions and color depths with a variety of enhancements. You choose how close to the original you want the games to be.Games that are currently supported, or that will be supported upon the next release are:

This is still a work in progress, not all games are fully playable yet. To follow along with the current progress visit the website and forums. 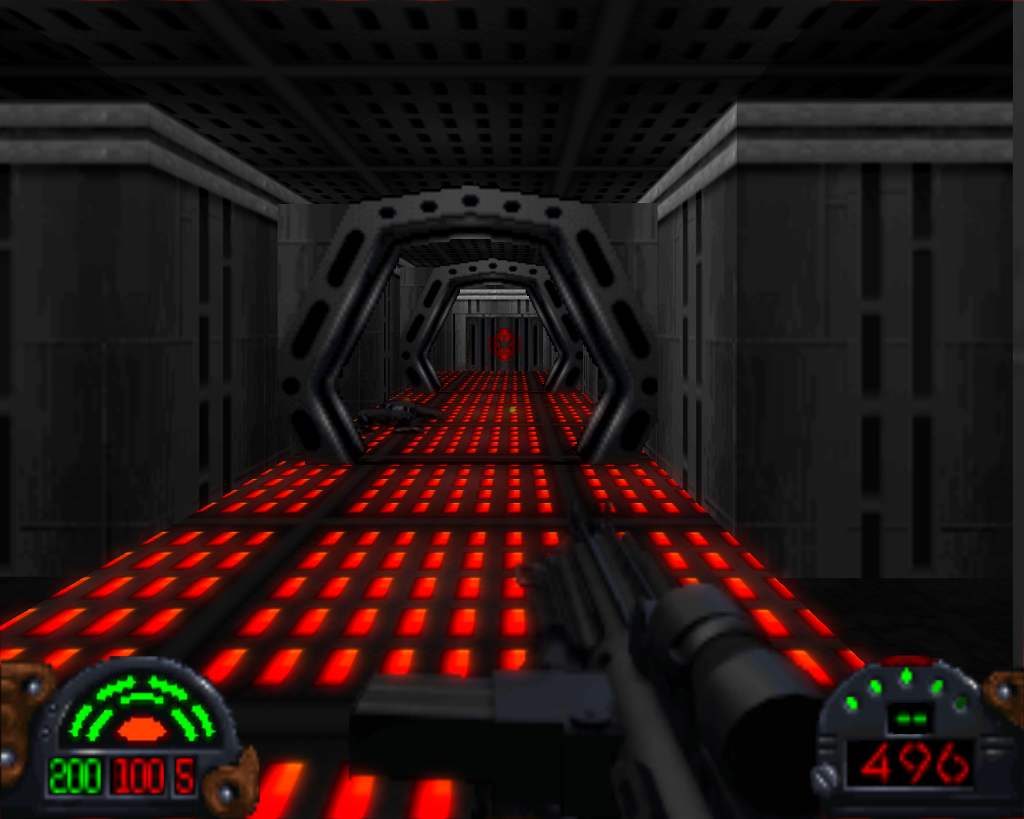 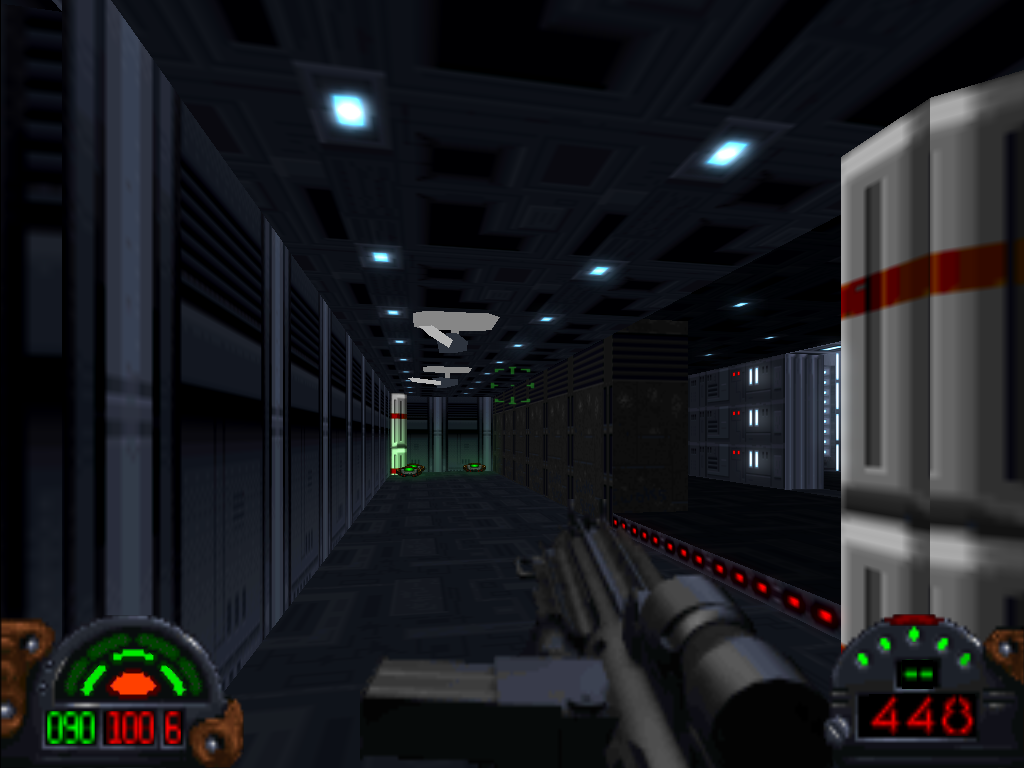 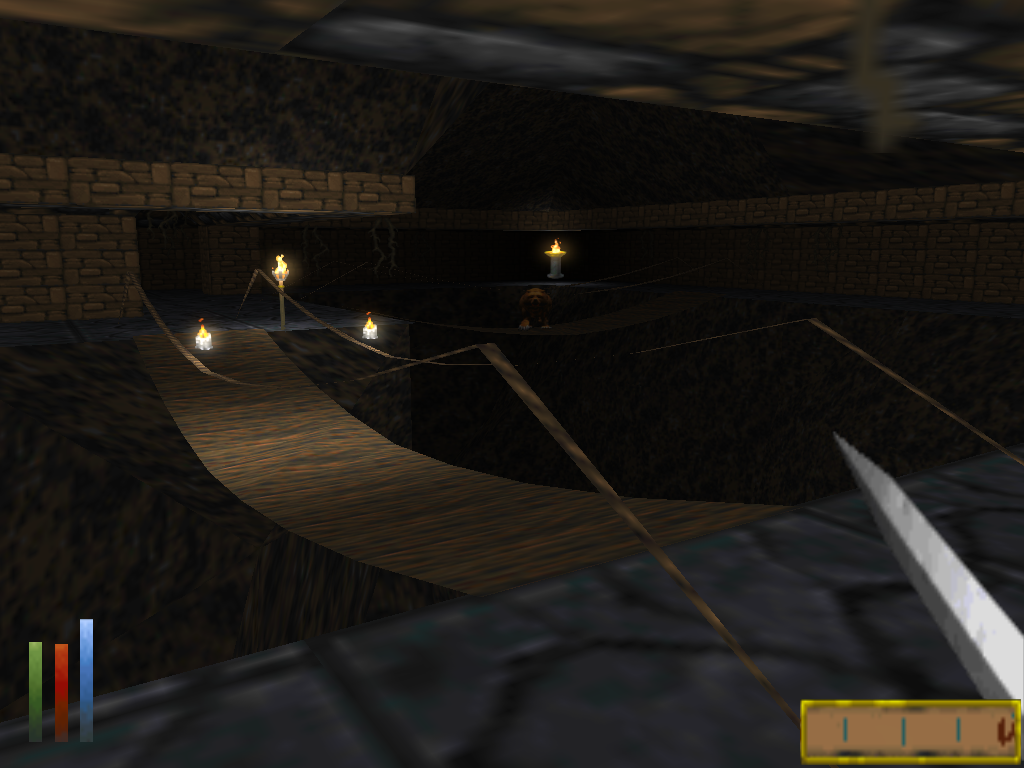 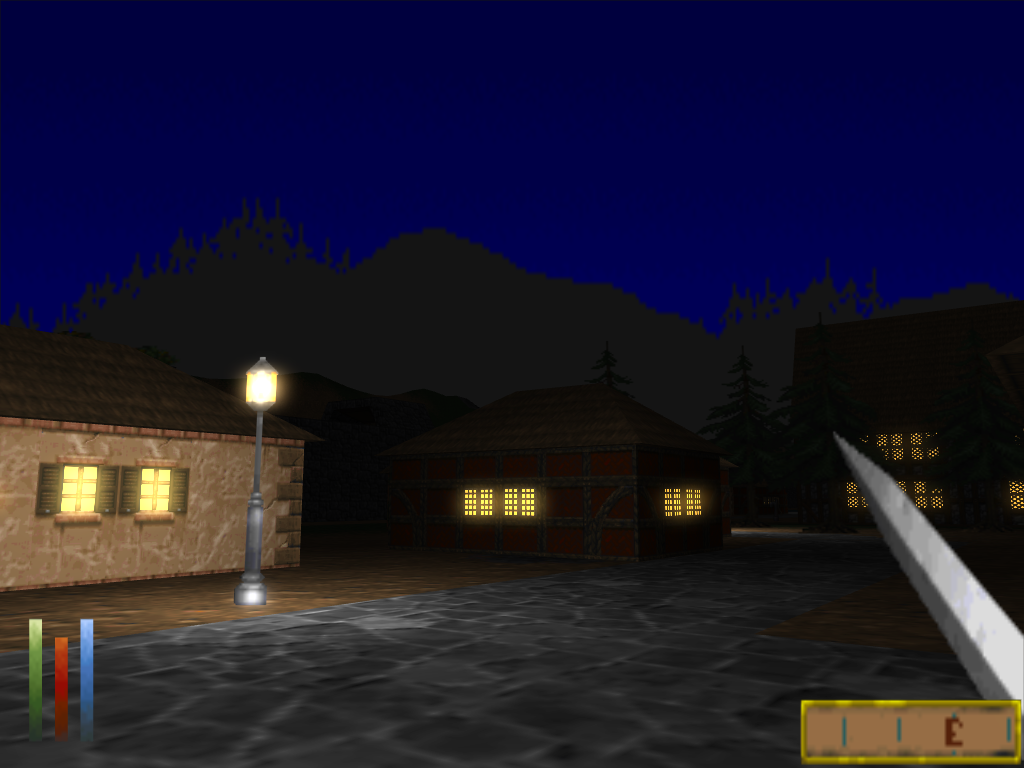 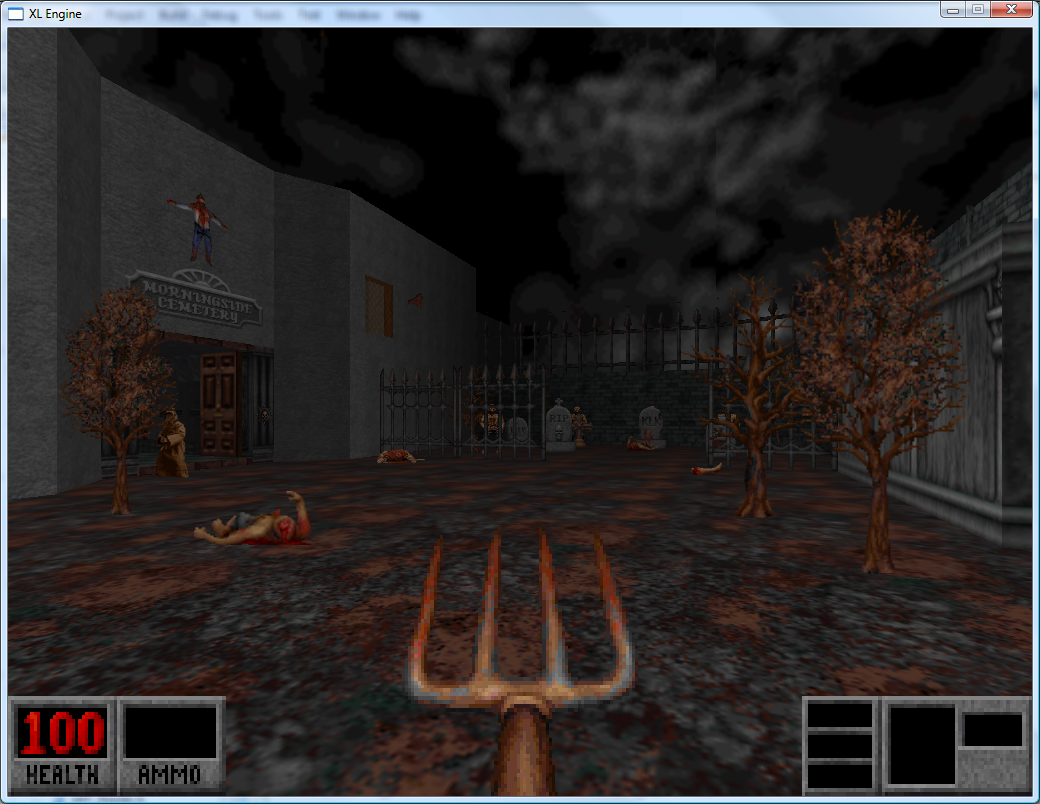 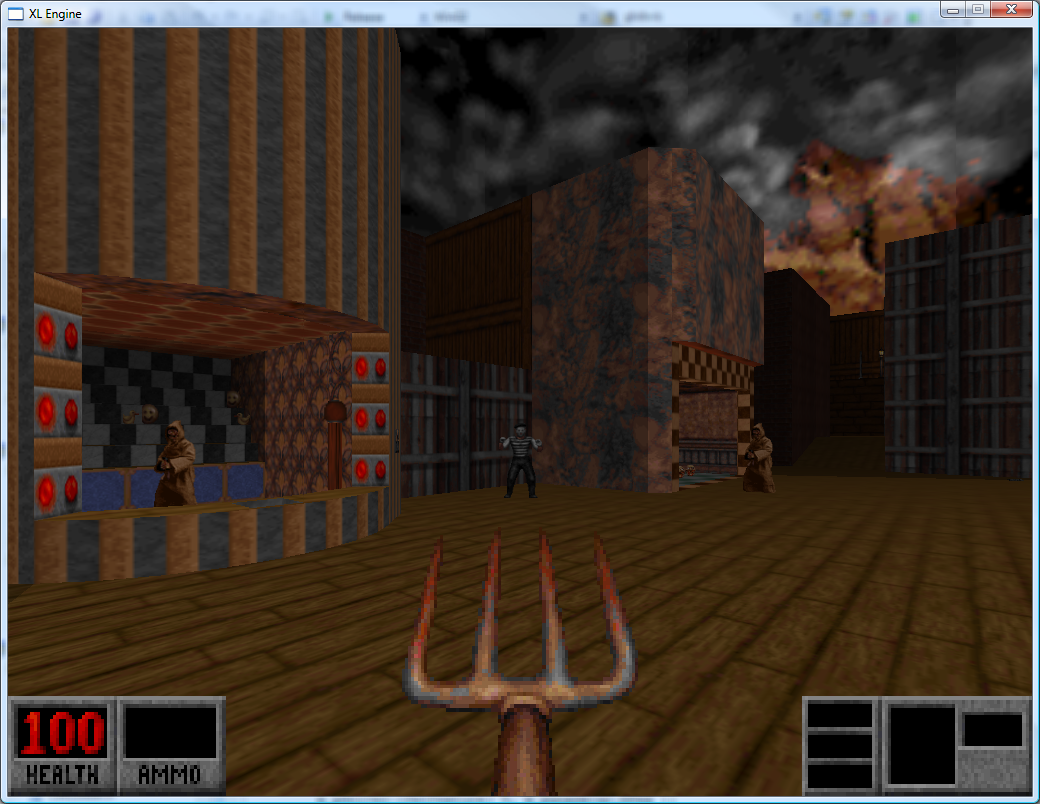 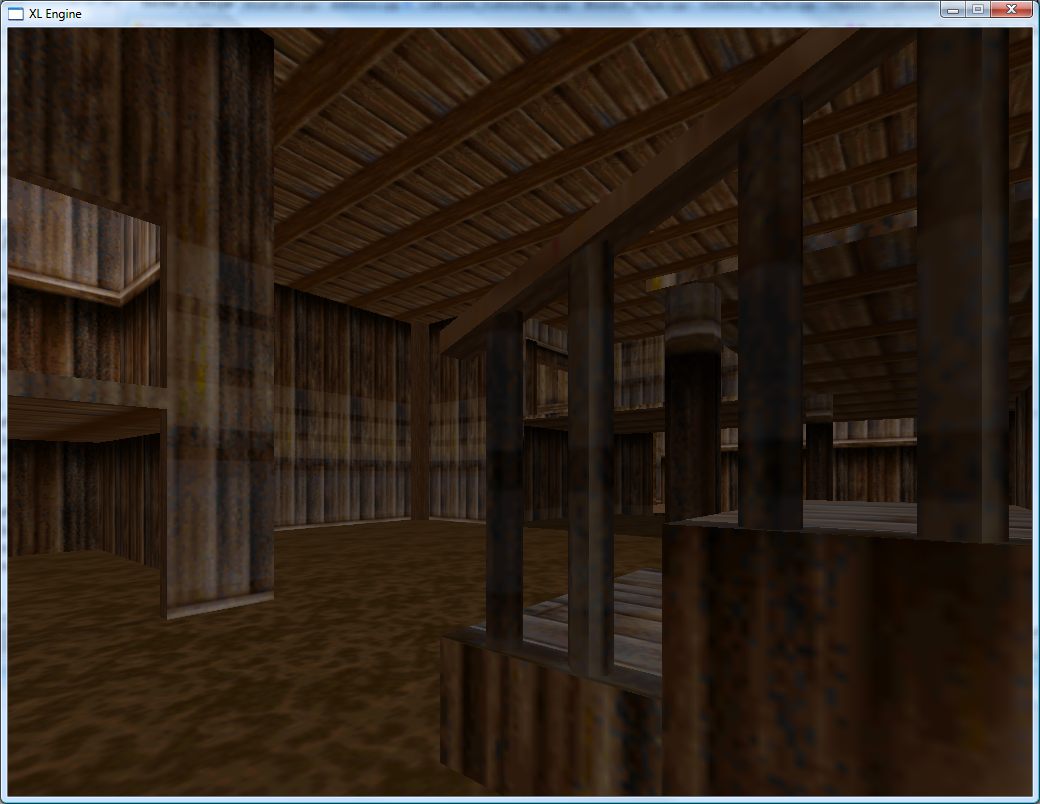 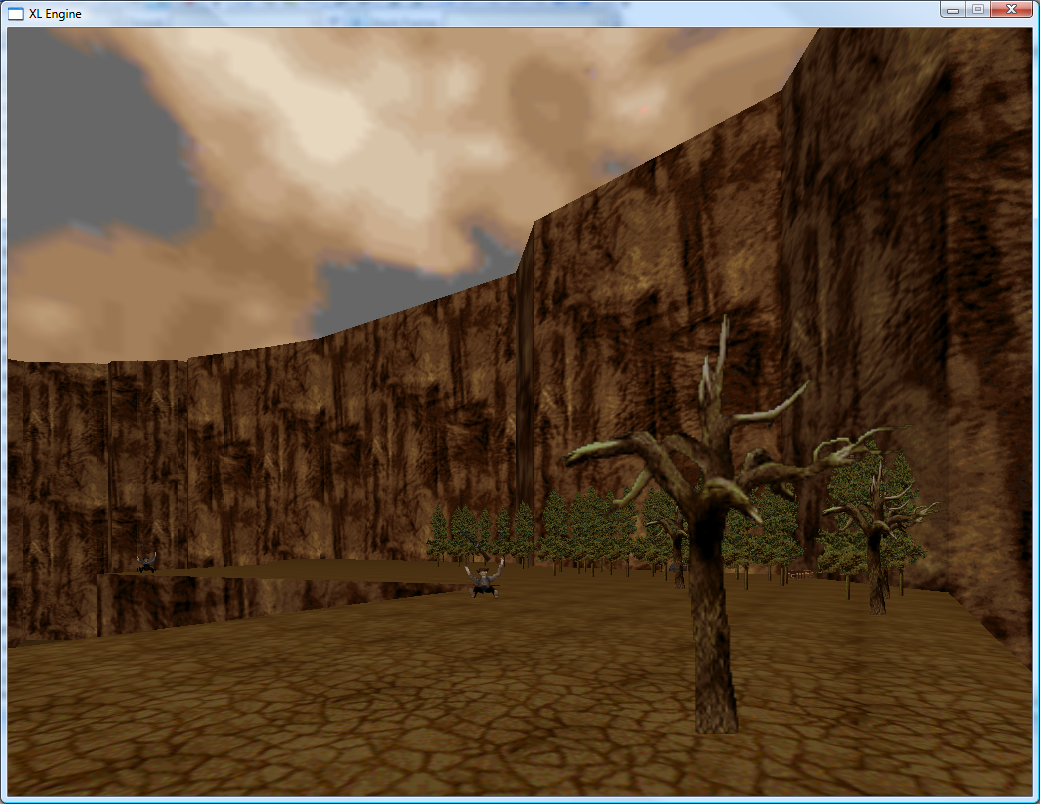 So why would you want to play these classic games using the XL Engine instead of the originals?
A variety of reasons:

WOLF RPG Editor is a game construction tool that can create complex role playing games. It is often regarded as being aimed at advanced users, so keep...

The Hedgehog Engine is capable of both CGI-level graphics and a break-necking speed, used in the 2008 title Sonic Unleashed and the 2011 title Sonic Generations...

The Source engine is a 3D game engine developed by Valve Corporation. Its unique features include a large degree of modularity and flexibility, an artist-driven...

No engines were found matching the criteria specified. We suggest you try the engine list with no filter applied, to browse all available. Join now to share your own content, we welcome creators and consumers alike and look forward to your comments.

Mod SDK & Community
Built a game for XL Engine and want to support mods? Try mod.io, a cross-platform mod SDK created by Mod DB which makes it easy to get a mod community up and running in-game. Currently seeking games to integrate and promote