Wintermute Engine Development Kit is a set of tools for creating and running graphical point and click adventure games, both in traditional 2D and 2.5D (3D characters on 2D backgrounds). The kit includes the runtime interpreter and GUI editors for managing and creating the game content as well as the documentation, demonstration data and prefabricated templates.

During the armed conflict between Iran and Ba’athist Iraq that lasted from 1980 to 1988, an Iranian Air Force pilot named Asif is betrayed by a traitor and captured while attempting to return important documents to his country that could determine the fate of the war. He is able to safely hide the documents first, however, and now it’s up to a man named Rasoul to recover them and hopefully rescue Asif as well. 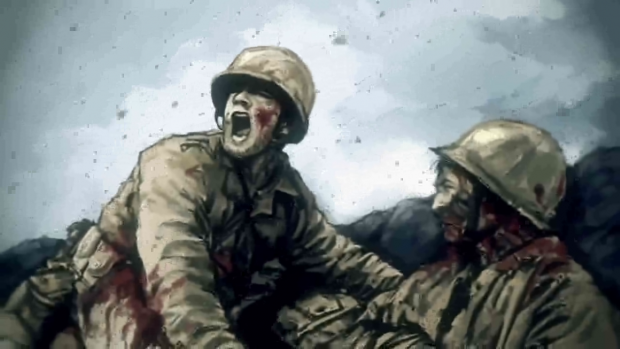