There aren't any commercial names for the game engine used by Frozenbyte, but internally it's been called "Storm3D". Storm3D is partially based on work by the awesome Finnish programmer Sebastian Aaltonen, from whom Frozenbyte team bought the original code in 2000/2001. Originally intended for an RTS game, it is now used by many Frozenbyte games, including Trine, Shadowgrounds & Shadowgrounds Survivor, and also an unfinished prototype Jack Claw. 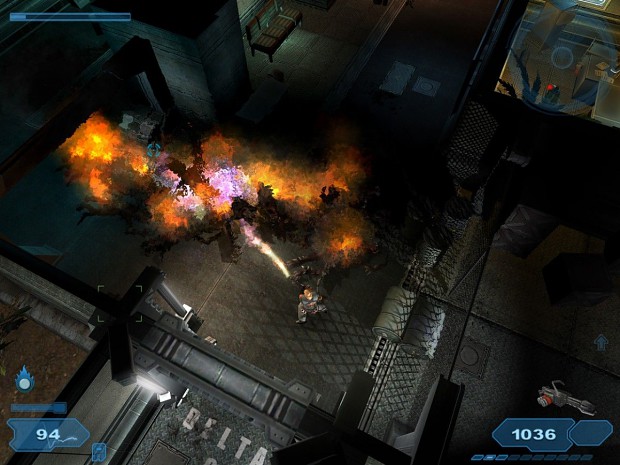