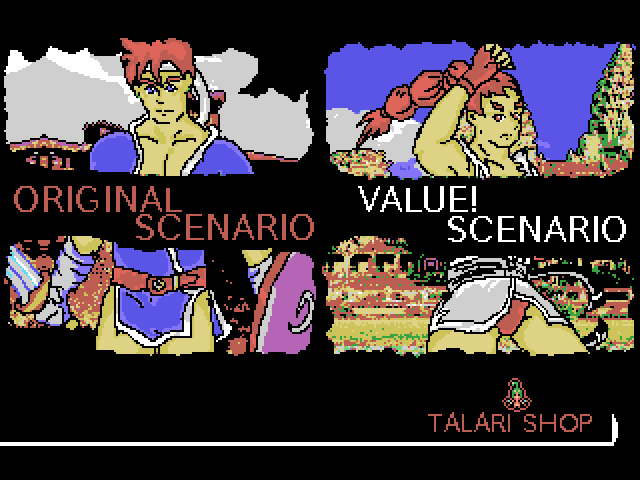 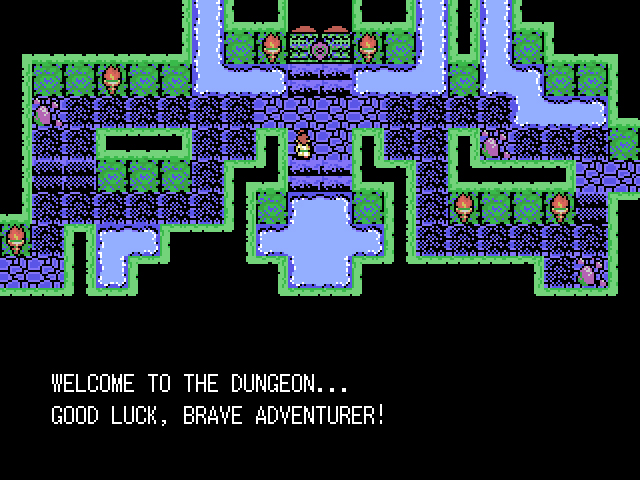 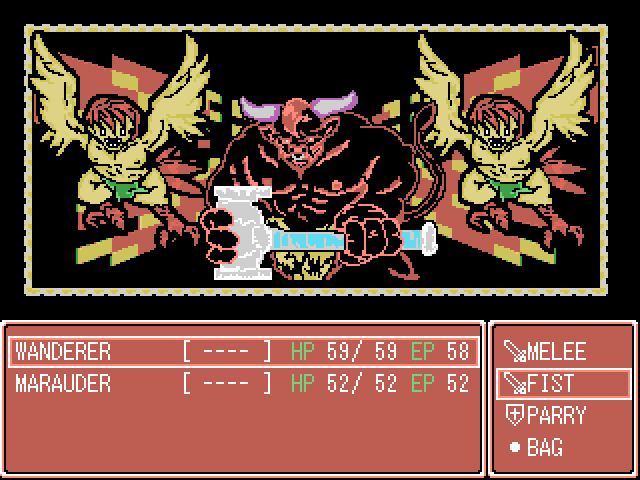 More information can be found on the project's new gamepage:

With the recent update realeased for our early access alpha game, "Razas", an HRPG (Hispanic Role Playing Game) made with RPG Maker 2003, we release a...

As we near our release date we have finally had a chance to get to work on our storyboard intro scenes. You can take a look how they are coming on in...

Patch 1.2 is filled with new content. And it will be out fairly soon!

"Under" is a story driven scifi/horror game which i developed a long time ago with RPG Maker. It was made all back in 2014 and was supposed to be my big...

The year is 9108. Québec City is celebrating its 7500th anniversary. The overpopulated metropolis of 900 millions inhabitants lives an idylic, eccentric...

Steal vehicles and do crazy missions in this cute indie retro-style game!

Endorsements: Strong writing, clever system, interesting characters, and an engaging plot...this game is unreasonably good. It is probably the single...

A spooky, freeware turn-based RPG about finding your brother in the afterlife.

Released worldwide for the first time! A compilation of two BR-RPGs. Follow the tale of Samuka, a man who lost everything he once had, and now is in a...

Toymaker is an RPG that takes place in a grim, snow-filled world, where life is harsh and the people living there have become hard and cold. In this place...

You have to find your brother in a dark place lost in the mountains. Inspired in games like Maniac Mansion, Clock Tower and The Last Door. This game pretends...

When Clement Abbott decides to run away from home, he has no idea that it will result in the worst night of his life.

Skyheart is an open world role playing game. Experience a huge world with many items and quests. Take on many monsters/horrible creatures. Become the...

Mod SDK & Community
Built a game for RPG Maker 2003 and want to support mods? Try mod.io, a cross-platform mod SDK created by Mod DB which makes it easy to get a mod community up and running in-game. Currently seeking games to integrate and promote