Orx is an open source, portable, lightweight, plugin-based, data-driven and extremely easy to use 2D-oriented game engine. It has been created to allow fast creation of games and prototypes. All objects and cameras are created in a 3D space, but only a 2D rendering plugin is currently available (however hooks are provided for those who need to roll out their own 3D rendering). 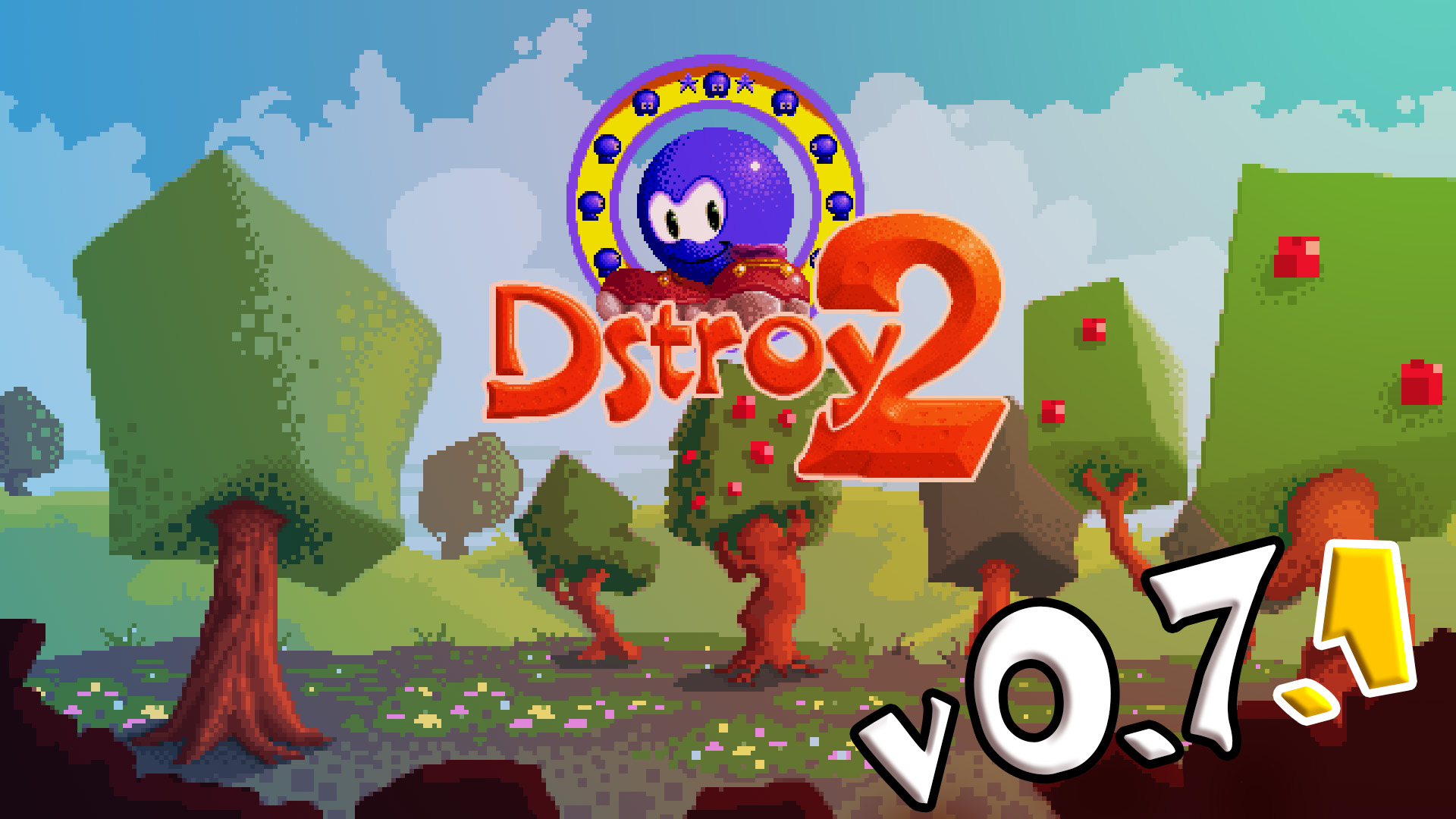 Time for a quicker and smaller update 2 months after our big 0.7 version... This version is mostly correcting bugs, optimizing the game with a better framerate for older or less powerful computers and adding a few elements like a new language in the menu and few minor (but nice) graphical updates. 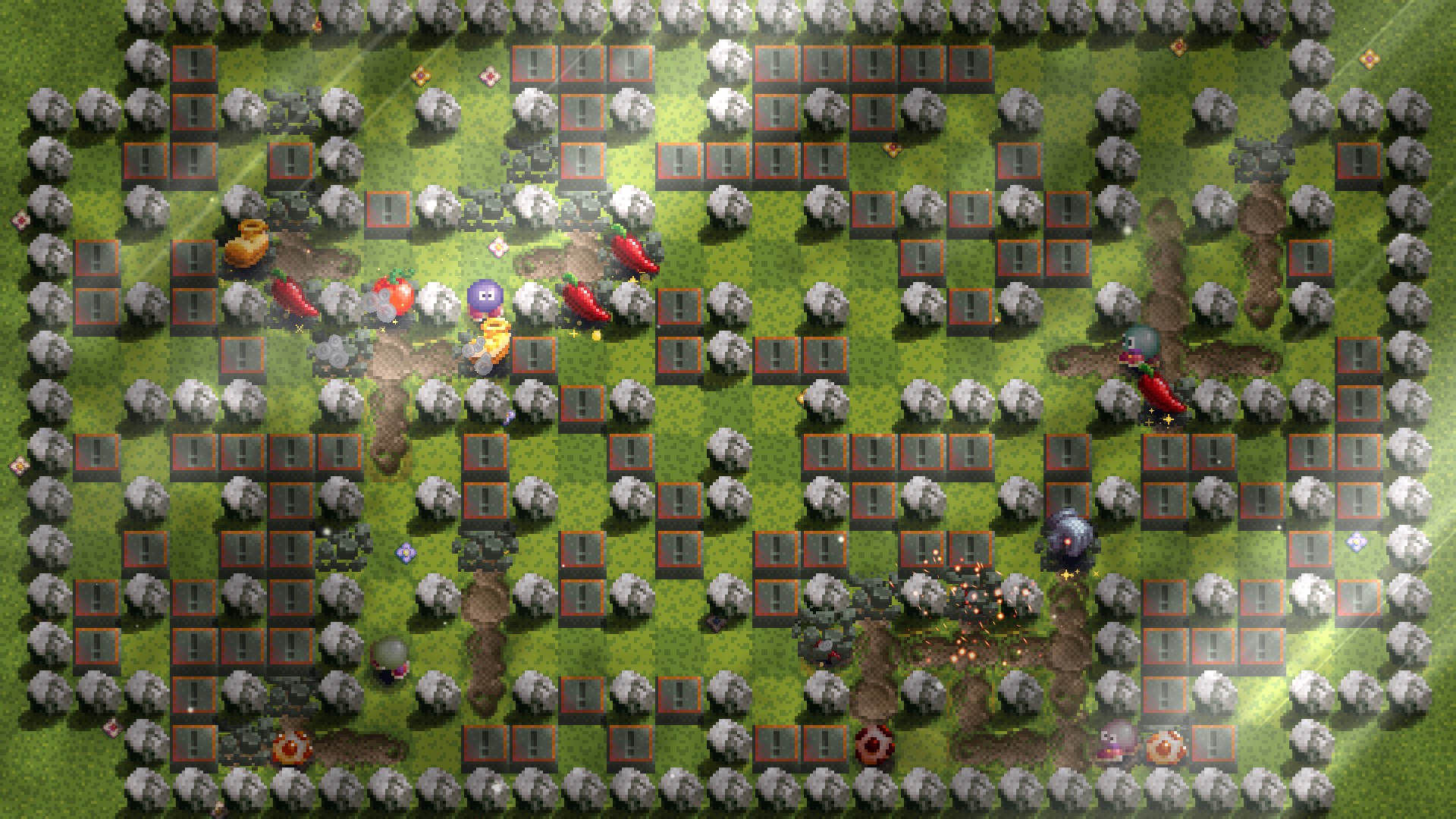 Here is a sum-up list of some of the main changes? 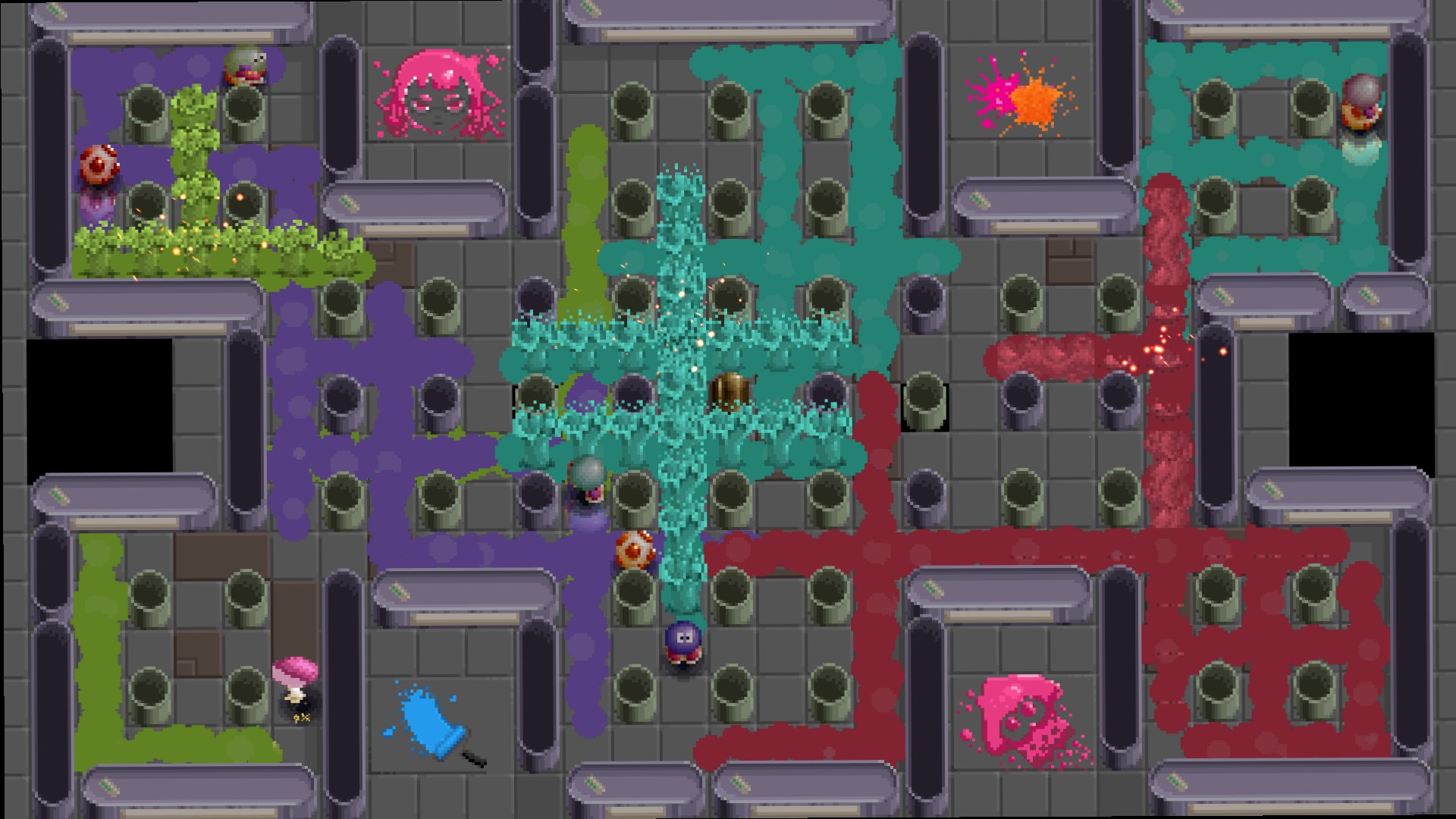 Thx a lot to the players that sent us feedback and bugs they found, even if some are not yet corrected (we don't have all the time the hardware to reproduce them all) we're trying our best to try to remove them asap <3
So as always, don't hesitate to reach us and send us any feedback on our Discord server.

We created a Steam page of the game for more visibility too, so don't hesitate to Wishlist the game there too.

The Orx community is pleased to announce the 1.13 release. There are a substantial amount of changes in this 13rd main release since 2009.

Playable 0.7 version of Dstroy2 is here, one year since previous release, with many new or improved features!

The Orx community is pleased to announce the 1.12 release. This marks the 12th yearly major release since 1.0 in 2009.

Playable 0.6.1 version of Dstroy2 is here, a consequent add-on compare to 0.6.0, and really validate the differences since 0.5!

Tenebra is an atmospheric puzzle game with rogue-like elements. Guide the hapless protagonist to the exit, but also keep in mind that he is afraid of...

Dstroy 2, sequel of Dstroy, MsDos game released in 1995, is a bomberman game prototype, playable from 1 to 4 players on the same screen. It will have...

Look through a microscope and discover a small world made of ever expanding cells of 3 colors. Launch a cell against one of the same color to make them...

Created by Iarwain, krousty_bat and myself, this was an entry to the lowrezjam 2016. Your ship has arrived into an area of uncharted space. The enemies...

Raster Blaster Reloaded is a tribute to the original Raster Blaster for the Apple II in 1981. Go back to where digital pinball all began! This rebooted...

Ski down an endless hill with procedurally generated obstacles, providing a unique challenge every time. Beat the high score by zigzagging round the flags...

Weird creatures have already taken the cities and are heading to the forest. Help Hoggy and his grandfather protect their home shooting the hell out of...

Dinosaurs on a Spaceship

Dinosaurs on a Spaceship is a retro-styled futuristic top-down survival horror game. Which following the title will have the player facing mecha-dinosaurs...

"The American Dream: Are We Not Drawn Onward to New Era?" is an experimental one-button game about life, work, some other things, and death.

Mod SDK & Community
Built a game for Orx Portable Game Engine and want to support mods? Try mod.io, a cross-platform mod SDK created by Mod DB which makes it easy to get a mod community up and running in-game. Currently seeking games to integrate and promote