LDK is a set of tools that makes game development easier.

Comprised of a World Editor, Character Editor and Special Effects Editor.
Currently only the World Editor is being showcased.

The World Editor is a tool that doesn't just let you create and edit a levels layout, you can program all the game's logic inside it.
Right now, only C# scripting is available, but a visual-drag'n'drop programming interface is on the plans.

This is still in heavy development, but there are already some neaty things that can be achieved by the World Editor alone!

I’m really sorry for the delay of this update!

If you watched the video, you know I attempted to implement a language of my own (failed) and also tried Lua. But comparing to Lua, C# gives a lot more freedom and possibilities. The engine is being written entirely on C#, so from the scripts you can access many useful methods and classes provided by the engine itself. A Visual Scripting system is planned, it will probably resemble Kismet from UDK.

This sort of visual scripting was not with the idea of copying from UDK, but actually it seems the more user-friendly way of scripting for non-programmers like artists and level designers.

Collisions and all that beauty wasn’t showed here because it will be featured in the next update, where I’ll integrate a physics engine to handle collisions, projectiles moving around and all the eye-candy you could expect from a physics system.

Until then post your opinions, ideas or if you want to rant about something do so in a civilized way. 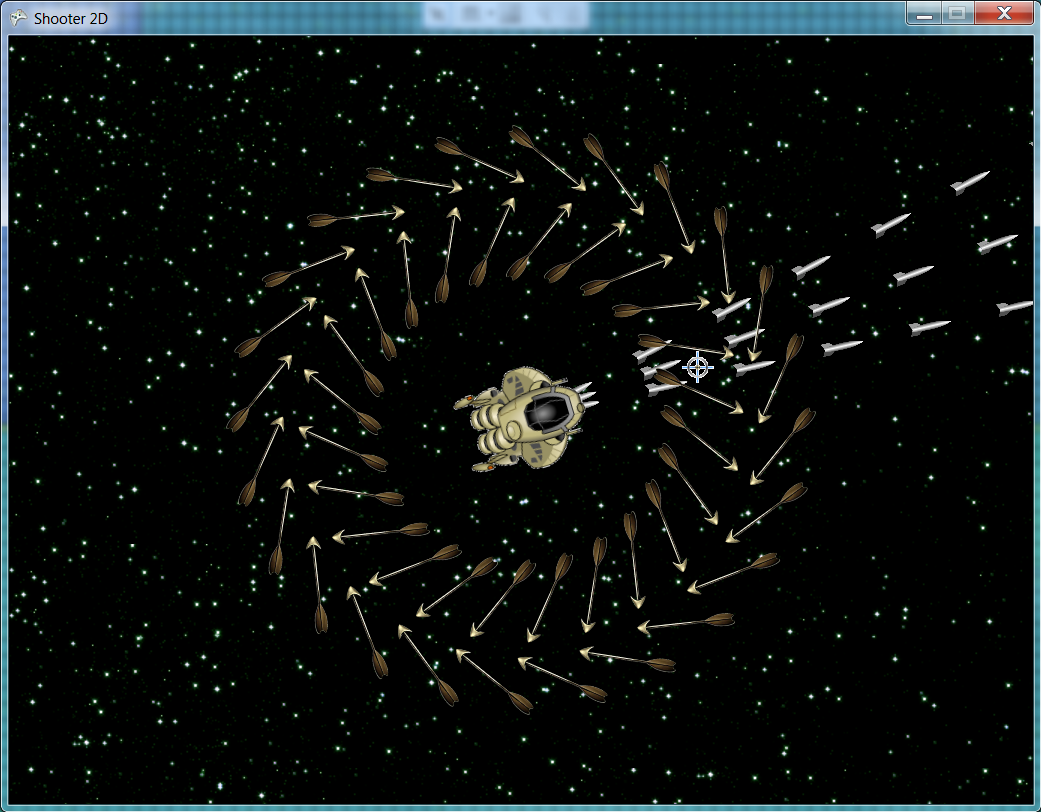 A second video to take you trough the continued development of Lunar Development Kit.

This is an introductory video to showcase the development of the Lunar Development Kit.

There are no plans for a beta public release of LDK

Keep going at it, there's definately a market out there wanting this sort of thing.

This engine looks great! I would definitely buy this. Are there plans to support networking?

Yes there is, I didn't include that in the description, but networking support is a must have nowadays.

Mod SDK & Community
Built a game for Lunar Development Kit and want to support mods? Try mod.io, a cross-platform mod SDK created by Mod DB which makes it easy to get a mod community up and running in-game. Currently seeking games to integrate and promote