The Dagor Engine is a 3D engine used mainly by Gaijin Entertainment for its own video games as it is a proprietary technology so far. The original version of the engine was developed by Gaijin Entertainment and in 2005 they set up the separate company Dagor Technologies for continued development. Therefore, Dagor Engine is owned by Gaijin. Currently the engine incorporates technology such as the Meqon and PhysX physics engines and is up to version 4.0 since War Thunder. 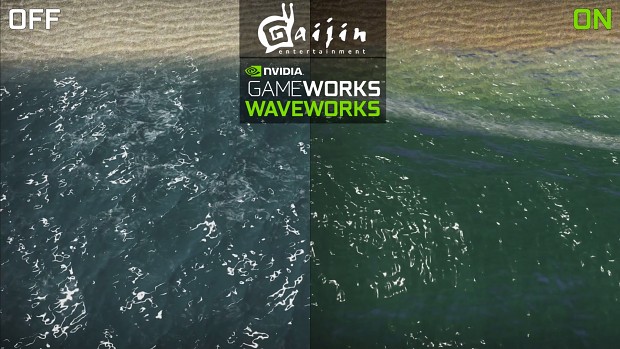